To celebrate 30 years since the resurrection of the Redbreast brand, Irish Distillers has bottled a limited edition 10-year-old Irish whiskey.

The new Redbreast 10-Year-Old is said to pay homage to the original Gilbey’s 10-Year-Old whiskey produced by wine and spirits merchant W A Gilbey, which operated in Dublin at the turn of the 20th century.

To produce its whiskey, W A Gilbey used Sherry casks in its vaults to mature distillate from the Jameson Distillery.

To honour this historic whiskey, the new expression comprises three distillates aged for between 10 and 15 years in both American oak ex-Bourbon barrels and oloroso Sherry-seasoned butts from Spain.

“Redbreast 10-Year-Old offers a unique, rich flavour profile with notes of tropical and dried fruit, which gives way to a balance of richness from the inclusion of Sherry casks.”

Bottled at a cask strength of 59.1% ABV, Redbreast 10-Year-Old will retail at €100 (US$119). The expression will be available exclusively via The Birdhouse, Redbreast’s online membership platform.

The 10-year-old whiskey is said to have aromas of honeycomb and cedarwood with earthy notes, dried tobacco leaf and worn leather. On the palate, it has rich tannins, as well as marzipan and fig flavours due to its Sherry cask influence. 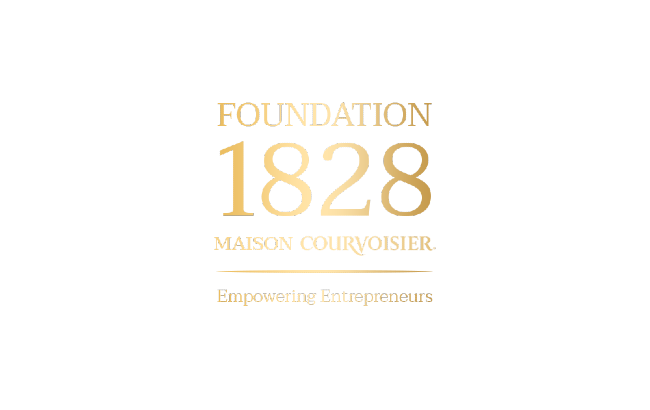 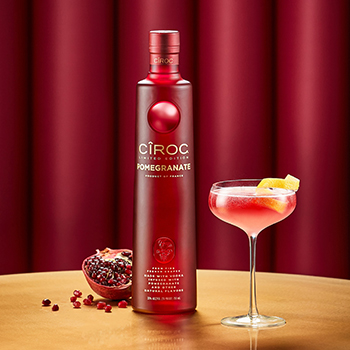