RL Seale & Company, owner of Foursquare Distillery, is funding research into Barbados’ rum history, which will support the island’s application for a geographical indication (GI).

RL Seale, owner of Foursquare Distillery, is funding research into the rum history of Barbados

RL Seale has agreed to fund scholarships in the University of the West Indies’ department of history and philosophy, through which students will investigate Barbados’ rum history.

The findings will be used to support the island’s application for recognition as a UNESCO World Heritage site for sugar and rum, and will “naturally” help its application for a Barbadian rum GI, according to Foursquare proprietor Richard Seale.

“As the provenance of Barbados Rum becomes more recognised and more valuable, the time has come for professional, independent and scholarly work on the history of Barbados Rum and for that work to be done at home,” Seale told The Spirits Business in an emailed statement.

As originally reported by Barbados Today, RL Seale’s BBD$320,000 (US$158,300) donation will be used to create three doctoral scholarships, as well as six-year postdoctoral fellowships. The distiller will also contribute funding towards the island’s UNESCO World Heritage site nomination project.

“We see this as an investment which will strengthen the category in [the] longer term,” Seale said.

Last year, the first three distillers decided on GI terms to put forward, but the latter company did not agree.

Read our in-depth look at what a GI would mean for Barbados’ rum producers here. 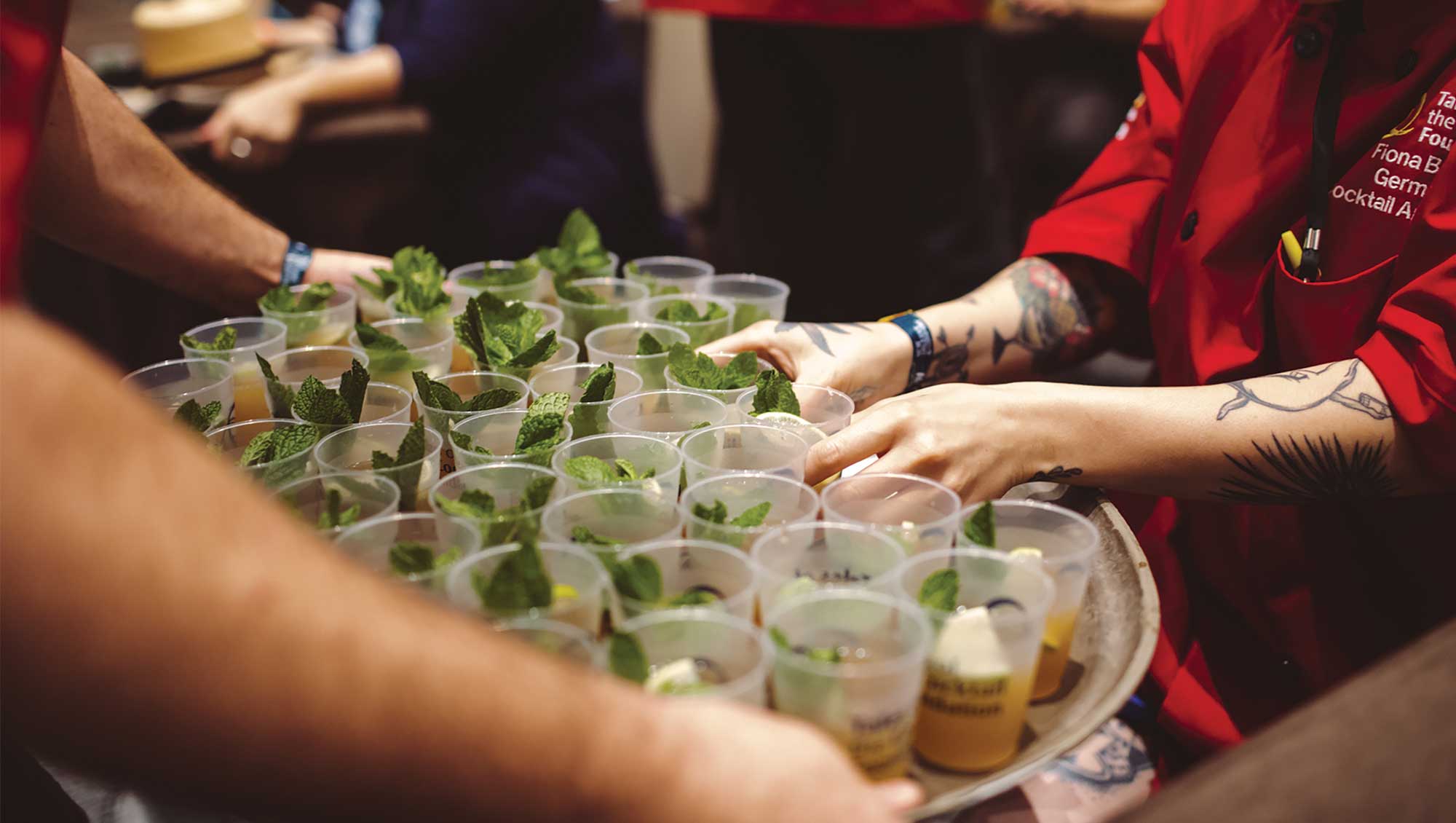 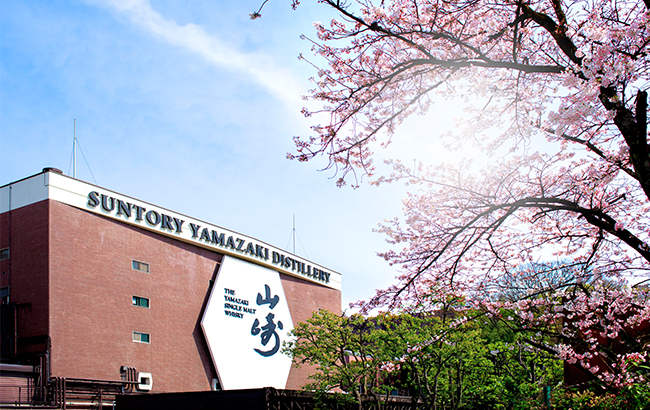 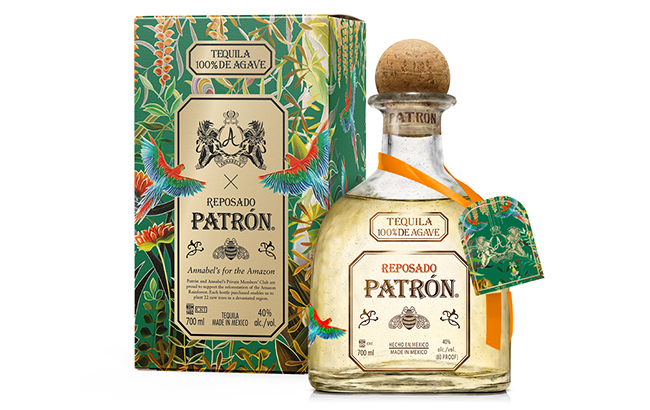 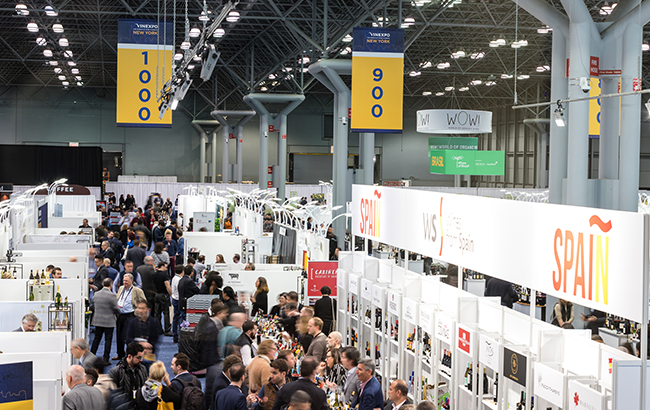