From the long-running rum feud between Bacardi and Pernod Ricard to Conor McGregor’s failed attempt to register Notorious whiskey, we revisit some of the spirits sector’s most headline-grabbing trademark battles.

Before he launched Proper No. Twelve Irish whiskey, Conor McGregor wanted to name his brand Notorious

The spirits industry has seen brands fight off competitors in lengthy lawsuits in a bid to protect their products.

And the battles are not limited to producers. Some brands have challenged football clubs, pubs and even well-known faces such as Conor McGregor and the late Vera Lynn.

Some of the losing battles on our list include Aberdeen FC, which was denied a trademark for making whisky under ‘The Dons’ name, while Whitley Neill gin owner Halewood was unsuccessful against US whiskey maker Sazerac.

Click through to the following pages to see some of the industry’s biggest trademark feuds. 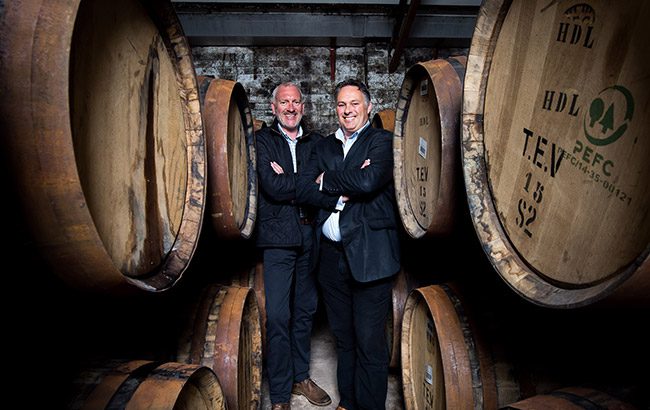 Rare whisky market to break records in 2021 – The Spirits Business 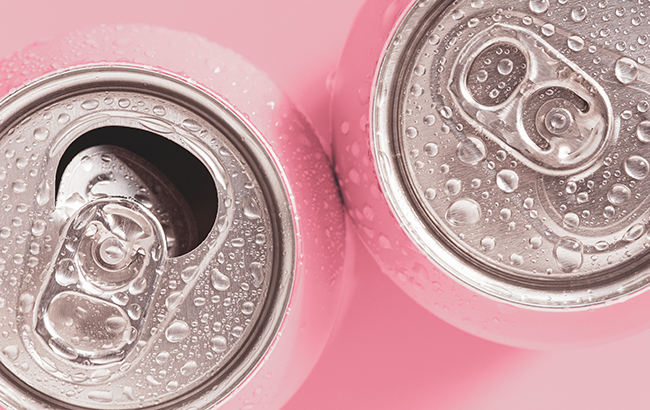