General Electric‘s (GE) turnaround continues to gain traction amid an aviation recovery and as the industrial giant continues to shrink its debt load. Is GE stock a buy right now?


In the second quarter, GE beat earnings views, while warning on inflationary pressures ahead. Wall Street generally took the view that General Electric continues to transform into a simpler and stronger company.

Shares are forming a cup-shaped base with a 115.30 buy point, according to MarketSmith chart analysis. GE stock sits 11% below the entry, meaning it is far from a proper buying zone still. The industrial stock has been straddling the 10-week line as it bases, but was back above that support level on the stock market today.

The relative strength line for GE stock is falling again. It rallied late last year and in early 2021, within a multi-year downtrend. A rising RS line means that a stock is outperforming the S&P 500 index. It is the blue line in the chart shown.

The industrial giant earns a dull IBD Composite Rating of 60 out of 99. The rating combines key technical and fundamental metrics in a single score.

General Electric owns an RS Rating of 82, meaning it has outperformed 82% of all stocks over the past year. The Accumulation/Distribution Rating is a C+, on a scale of A+ to a worst E. It’s a sign of roughly equal buying and selling of GE shares by big institutions over the past 13 weeks.

On key earnings and sales metrics, GE stock earns an EPS Rating of 45 out of a best-possible 99, and an SMR Rating of E, on a scale of A+ (best) to E (worst). The EPS Rating compares a company’s earnings per share growth vs. all other companies, and its SMR Rating reflects sales growth, profit margins and return on equity.

In recent years, GE shed a biotech unit, its light bulb business, and a majority stake in its oil field services business. In March, GE announced a $30 billion deal merging its aircraft-leasing unit with AerCap (AER), using proceeds to lower debt. The deal is set to close by the end of 2021.

The FCF measure is closely watched as a sign of the health of GE’s operations and its ability to pay down debts. In 2020, GE generated $606 million in FCF, down 66%, but beating its own guidance. In fact, General Electric turned cash-positive a year ahead of schedule.

Out of 21 analysts on Wall Street, 13 rate GE stock a buy and eight have a hold, while none has a sell, according to FactSet.

Looking For The Next Big Stock Market Winners? Start With These 3 Steps

In 2020, Boeing halted production of the 737 Max jet for a few months after two fatal flights, which weighed on Leap engine sales. On top of that, airlines parked planes and delayed or canceled orders due to the pandemic. Engine shop visits slowed while leasing customers sought short-term deferrals. As a result, GE Aviation slashed jobs by 25% and later warned of more cuts.

Proceeds from the deal allowed GE to cut debt by $30 billion and bring the total slashed since 2018 to $70 billion. Eventually, General Electric is expected to exit jet leasing altogether, though it’s taking a 46% stake in the combined company for now.

How To Research Growth Stocks: This IBD Tool Simplifies The Search

In 2017, GE began a vast and costly restructuring. Poorly timed acquisitions and some execution missteps caused debt to balloon and GE earnings and cash to crumble.

GE continues to expect an aviation recovery in the second half of 2021. But it’s monitoring the Covid-19 delta variant.

Other core businesses aren’t out of the woods. For example, GE Power is stabilizing after a terrible slump in the market for coal- and gas turbines to generate electricity. But demand continues to shift to wind and solar energy, where GE has an emerging business.

Still, as GE’s financial condition improves, hopes for the dividend could follow. In December 2018, a cash-challenged General Electric slashed the quarterly dividend to a token penny a share. An earlier cut, announced in November 2017 along with a broad restructuring, had halved the dividend to 12 cents.

Raytheon and Rolls-Royce of Britain are major jet-engine rivals. Siemens Energy competes with GE in power. It emerged in September after Siemens (SIEGY) spun off its low-margin gas turbine business. Japan’s Mitsubishi Hitachi is another big power rival.

The diversified operations group ranks No. 105 out of 197 industry groups tracked by IBD. It includes 3M (MMM), Honeywell (HON) and Roper Technologies (ROP).

Catch The Next Big Winning Stock With MarketSmith

Is GE Stock A Buy Now?

General Electric is making progress in its long, ambitious turnaround. GE earnings and cash flow are expected to further improve in 2021, with the Boeing 737 Max flying again. Signs continue to mount of a slow recovery in the airline industry, and the broader economy is recovering as well.

Many analysts on Wall Street are bullish about GE’s current leadership and improving fundamentals. But others remain on the sidelines. And General Electric does not belong to a leading industry group.

From a technical perspective, GE stock offers a 115.30 buy point. But shares are well below the entry and the RS line is lackluster.

Bottom line: GE stock is not a buy.

Over the long term, buying an index fund, such as SPDR S&P 500 (SPY), would have delivered safer, higher returns than GE stock. If you want to invest in a large-cap stock, IBD offers several strong ideas here.

To find the best stocks to buy or watch, check out IBD Stock Lists and other IBD content.

Stocks To Buy: Is It Time To Buy Or Sell These Large-Cap Stocks?

See The Best Stocks To Buy And Watch

I lost everything during the 2008 crash. I was in a slump financially and homeless. Why am I still worried? 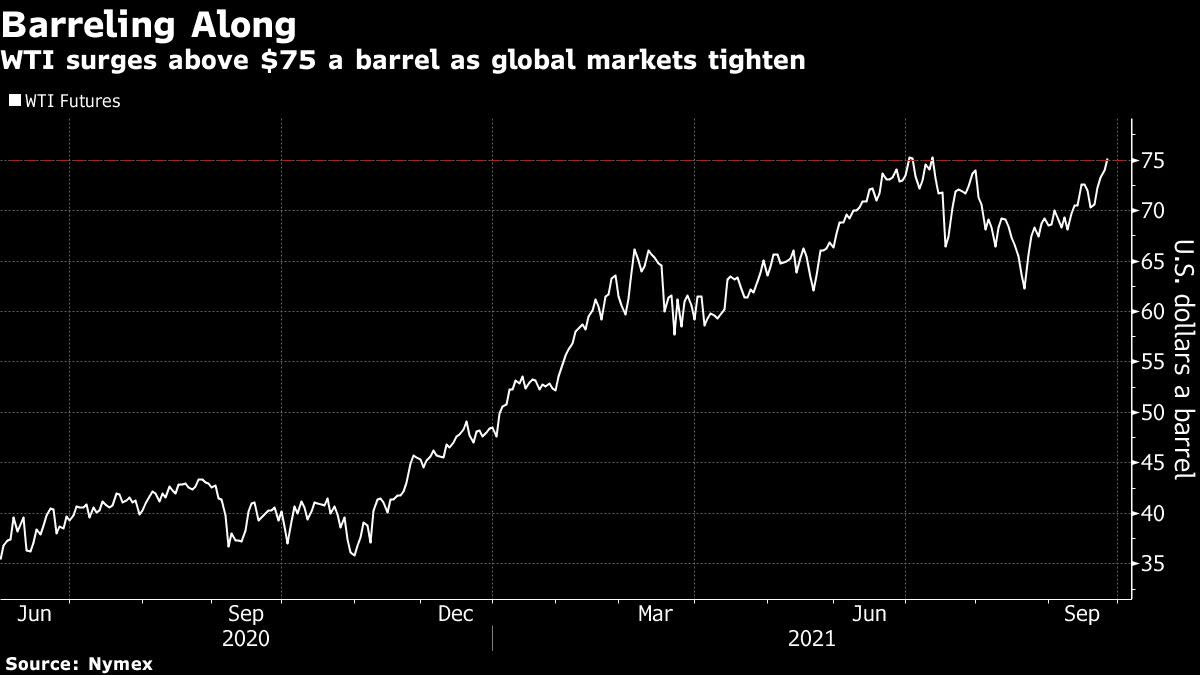 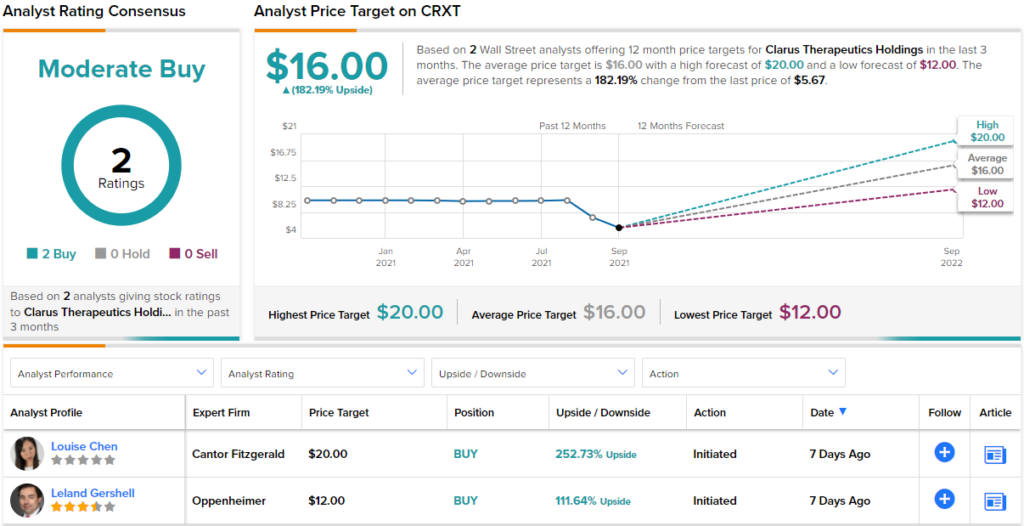