(Bloomberg) — Chinese authorities have told major lenders to China Evergrande Group not to expect interest payments due next week on bank loans, according to people familiar with the matter, taking the cash-strapped developer a step closer to one of the nation’s biggest debt restructurings.

The Ministry of Housing and Urban-Rural Development told banks in a meeting this week that Evergrande won’t be able to meet its debt obligations due on Sept. 20, said the people, asking not to be identified discussing a private matter. Evergrande is still discussing the possibility of getting extensions and rolling over some loans. The developer will also miss a principal payment on at least one loan next week, one of the people said.

Evergrande’s inability to repay bank interest is the strongest sign yet of liquidity stress at the world’s most-indebted developer, which is sitting on more than $300 billion of liabilities. Chinese authorities are already laying the groundwork for a debt restructuring, assembling accounting and legal experts to examine the finances of the group. With senior leaders in Beijing silent on whether they will allow Evergrande creditors to suffer major losses, bondholders have priced in slim odds of a rescue.

It’s unclear whether Evergrande, founded by billionaire Hui Ka Yan, intends to pay about $84 million of dollar-bond interest due Sept. 23.

The company’s complex web of obligations to banks, bondholders, suppliers and homeowners has become one of the biggest sources of financial risk in the world’s second-largest economy. Bank and property stocks slid after Bloomberg reported the delayed payments.

Evergrande’s debt shrank to 571.8 billion yuan ($89 billion) as of June 30, the lowest in five years, according to data compiled by Bloomberg. But trade and other payables climbed 15% from six months earlier to a record 951.1 billion yuan. The company has received down payments on yet-to-be-completed properties from more than 1.5 million homebuyers.

Most of Evergrande’s working capital in now being used to resume construction on existing projects, the housing ministry told bankers, according to one person familiar with the matter.

Evergrande’s failure to meet its obligations on time has led to protests across China by homebuyers, retail investors and even the developer’s own staff, raising the prospect of social unrest if the property giant’s troubles spin out of control. The company said on Tuesday if it’s unable to repay debts on time or get creditors to agree to extensions or alternative arrangements, it may lead to cross-default.

Uncertainty over Evergrande’s fate has fueled outsized swings in its bonds and shares, with the latter plunging 81% this year. The stock fell 5.4% in Hong Kong. Trading of Evergrande’s 5.9% local bond was suspended after prices plunged.

The CSI 300 banks index headed for a third successive loss, losing as much as 1.5%. A gauge of property stocks slid 2.4%.

Guangdong officials have turned down at least one bailout request from Hui, who owns a controlling stake in the developer, a person familiar with the matter said this week.

Bond investors are bracing for missed payments, with some Evergrande notes trading near record lows around 26 cents on the dollar. Moody’s Investors Service and Fitch Ratings have both downgraded Evergrande this month, citing an increasing likelihood of default.

Whether the selloff drags down the broader credit market may depend on the company’s ability to buy time with banks. A messy default on loans could stoke fears of widespread contagion, something Xi Jinping’s government has been keen to avoid even as it tightens financing restrictions on overstretched developers and discourages government bailouts.

(Updates with further details in second and seventh paragraphs)

Subscribe now to stay ahead with the most trusted business news source.

Energy self-consumption growing in the Balearics 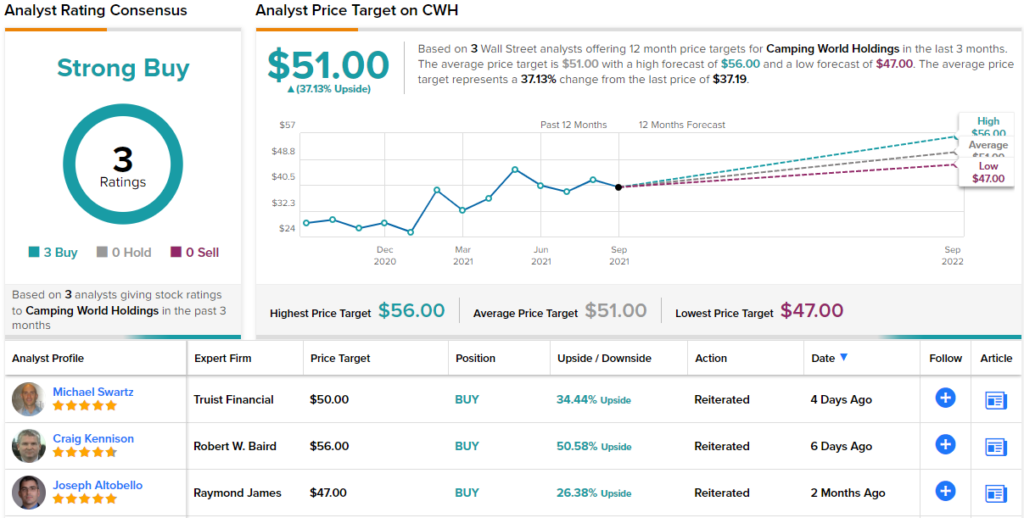 JPMorgan Says These 2 Stocks Could Surge Over 70%; Here’s Why 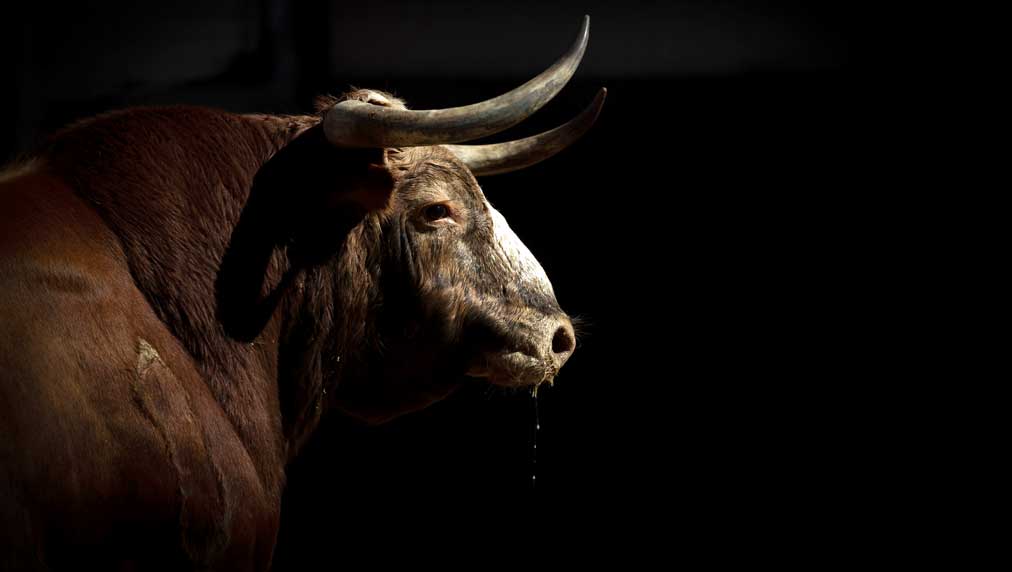 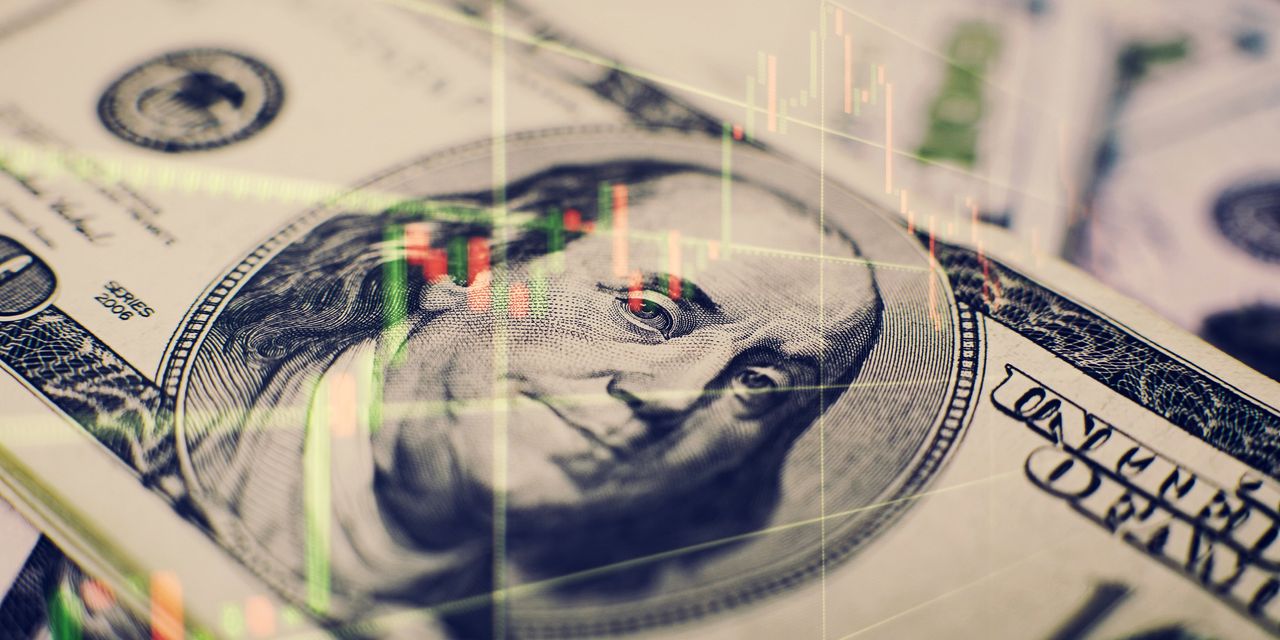