CHOWCHILLA, Calif., Nov. 17, 2021 /PRNewswire/ — Women’s Liberation Front (WoLF), a national feminist nonprofit organization, has filed a lawsuit against the California Department of Corrections and Rehabilitation (CDCR) in response to the state’s transfer of male inmates to women’s prisons.

In January, California’s “Transgender Respect, Agency, and Dignity Act” (SB 132) went into effect, allowing men to seek transfer to women’s prison facilities based entirely on their claim that they don’t have an exclusively male “gender identity.” Men are eligible for transfer regardless of whether they have had surgery on their genitals, have taken hormones, or been diagnosed with gender dysphoria. Several hundred men have already requested transfer, and dozens of male inmates have already been moved into women’s facilities, including men who have committed heinous violent and sexual crimes against women and children. At this point, no request has been denied.

Dr. Mahri Irvine, WoLF Executive Director, stated, “Women and girls deserve to be treated with dignity, respect, and compassion. CDCR has unequivocally violated the basic human rights of incarcerated women by subjecting them to traumatizing, terrifying conditions. WoLF stands alongside these women. We will continue to fight for them until their safety and dignity are restored.”

Woman II Woman founder, Amie Ichikawa, said, “No matter what the outcome of this case is, we have already won by giving these women, my peers, their voices back and the courage to use them.”

WoLF is asking the court to issue a permanent injunction and declare the law unconstitutional. Read the full complaint here.

For more details on this lawsuit, visit: Chandler vs CDCR

Woman II Woman is a California nonprofit by and for current and formerly incarcerated women.

Bobby Lashley Discusses Brand Supremacy Ahead Of Survivor Series: "The Loyalty Is To Where You Are Right Now" 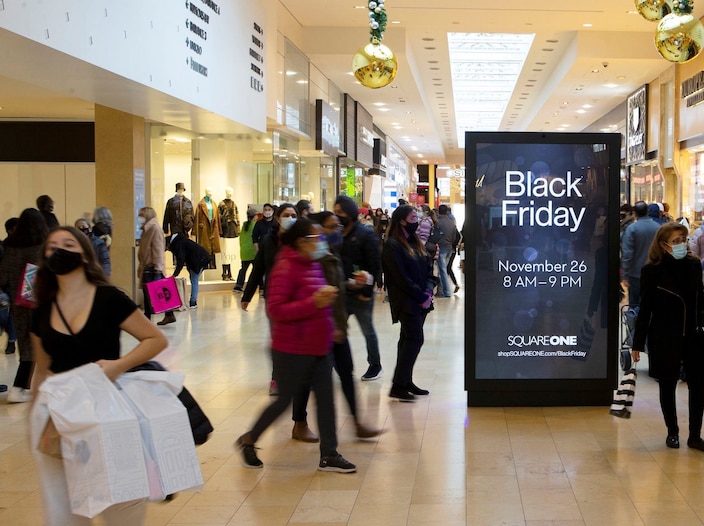 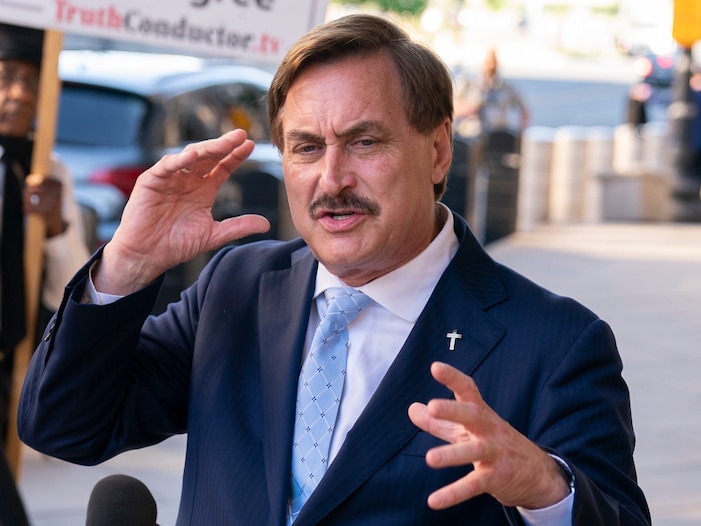 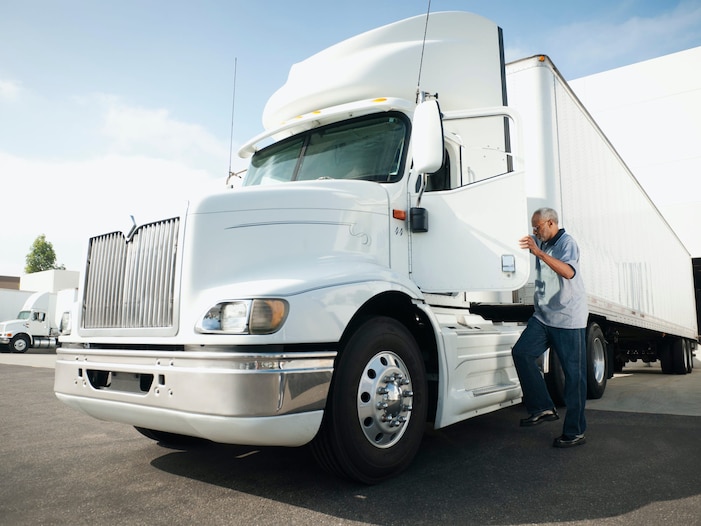 The trucker shortage is fueled by a misconception that the job is only for low-skilled people, who endure poor working conditions, says expert