The used vehicle market is unusually hot going into the summer.

Used car and truck prices increased 10 percent in April and 7.3 percent in May, the highest of any consumer spending category included in the government’s measure of inflation.

Like the housing market, a lack of supply and a lot of demand is causing prices to soar to new records. Average used-vehicle prices topped $22,500 at the start of May, and are showing no signs of coming down any time soon.

“If you have a car to sell, there’s never been a better time,” said Pat Ryan, the CEO of CoPilot, a personalized car-shopping service. “Dealers will pay incredible prices.”

Of course, there are a few caveats to consider before rushing off to find a buyer, namely whether you need to replace the car, or if you’re trading it in for a new one.

Toby Russell, a co-CEO of the used-vehicle marketplace Shift, told Forbes earlier this month that his company was paying 25% more for vehicles than it did at the start of the year..

“Normally we would lose a little money on that, but we’re making money on these because auction pricing is so intense and high,” he said. “It’s just a total dislocation in the market caused by a surge in demand and lack of supply coming from new cars.”

Most used inventory comes from off-lease models or former rentals, but the pandemic disrupted that flow and in some cases caused it to reverse. When the chip crisis cut the supply of new cars, automakers curbed their fleet sales, forcing rental companies to buy used cars instead.

Ryan said he doesn’t see an end in sight for the lack of supply, which is down roughly 90 percent from normal for price-points below $20,000 – an issue he speculates could be related to buyers using government stimulus money.

“It’s not clear where the supply comes from, because there’s no used car factory you can ramp up and start producing,” he said. “The market could be like this for quite a while.”

So, if you have a car to sell or trade-in, Ryan recommends contacting several dealers to get a few bids. It’s not quick or easy, but it could be highly rewarding.

“We regularly see people who went to go offer their car online, and then they called another dealer and found there were $4,000 or $5,000 differences that were people were offering,” he said.

If you’re considering a trade-in, Ryan suggested that you would get the most bang for your buck swapping an in-demand crossover SUV or pickup truck for a higher-end sedan or compact from a maker that has been less affected by the chip shortage.

“Dealers are thirsting for inventory, there’s no question about it,” he said. 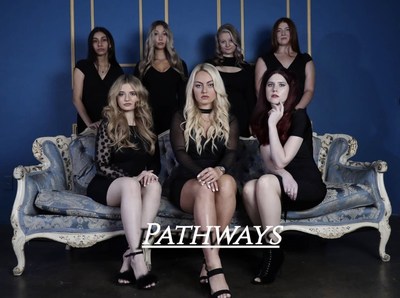 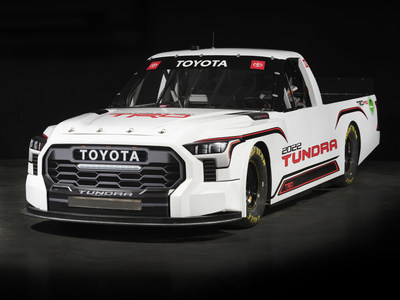