Mitchell Hashimoto founded the $5.27 billion startup HashiCorp that is named after him about eight years ago based on tech he wrote in college at age 23. Earlier this week, in a now viral tweet, he announced he was leaving leadership to become an individual contributor after serving as co-CTO and before that, CEO for years.

When he and current CTO Armon Dadgar started HashiCorp in 2012, Hashimoto served as CEO.

However, he told Insider that being CEO was “something that I wasn’t passionate about,” so in 2016, the company hired CEO David McJannet who had more experience in growing a company.

Hashimoto then became a co-CTO with Dadgar. But two years ago, he started dreaming of going back to programming again.

“As time went on, it became clear to me that my passions continue to lie in being hands-on in engineering instead of being an executive technical leader,” Hashimoto said.

They came up with a plan to formally drop his CTO title and let him do what he loves. Dadgar is now sole CTO and Hashimoto reports to him.

“When I got back to working on an engineering problem hands-on, it was my favorite thing I did over and over,” Hashimoto said.

As an individual contributor, Hashimoto plans to focus on HashiCorp‘s projects like Waypoint, which helps customers build and release code. He’ll also work closely with vice presidents of engineering and product to see where he can make the most impact.

At the same time, Hashimoto will still be a resource to advise McJannet and Dadgar for strategic planning, although he doesn’t plan to be the one to make the decisions.

“I tried to step in in ways that other typical engineers would struggle doing because they didn’t have the same company context or vision context,” Hashimoto said. “I think there’s still a lot of fantastic programmers, but it’s hard to find an engineer you can pair with the understanding of the company. That’s where I found my specialty.”

Hashimoto created an open source tool called Vagrant when he was in college and, after it zoomed in popularity, it became the basis of HashiCorp’s products. These products help companies automate tasks for cloud computing operations.

He had always stayed involved in writing code for the products, so he says that there won’t be a “big shift” in what he does on a day-to-day basis. But one major change was limiting travel for customer meetings.

Before, he would travel about twice a month, including one international trip. Hashimoto was planning to eventually lower his travel to zero trips in three years. But since the coronavirus pandemic happened, he achieved this goal much earlier.

While he loved meeting with customers, he found it difficult to devote as much time to programming while having more travel obligations. His family is also happy that he’s traveling less, he says.

“It was about a choice about what I preferred to do,” Hashimoto said.

Hashimoto says the reception to the announcement has been “overwhelmingly 100% positive.” As for himself, he says he’s most excited about having more personal time and freedom to experiment.

“What matters most is company success, personal happiness, and balancing all those things,” Hashimoto said. “This is a very visible example.”

Colorado will allow four-year colleges to grant associates degrees to those who dropped out. Will more students go back for a bachelor’s? 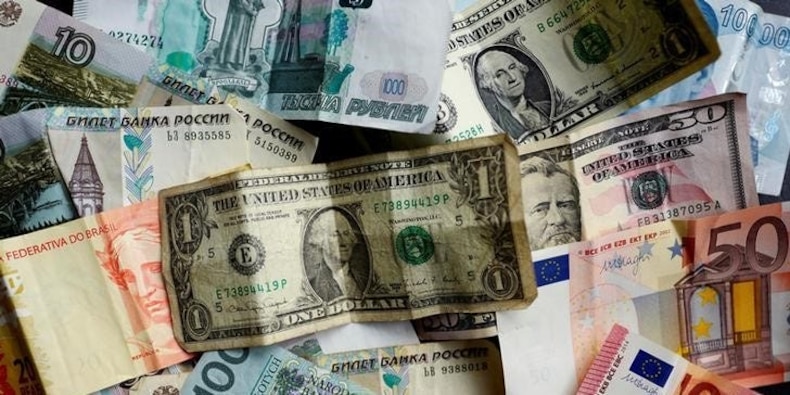 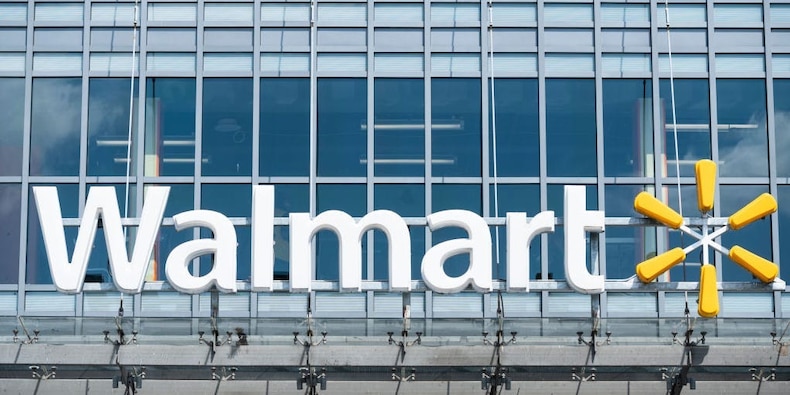 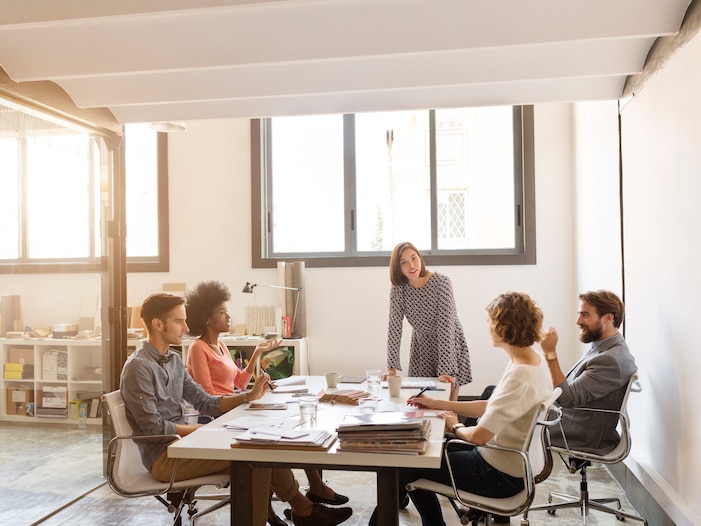 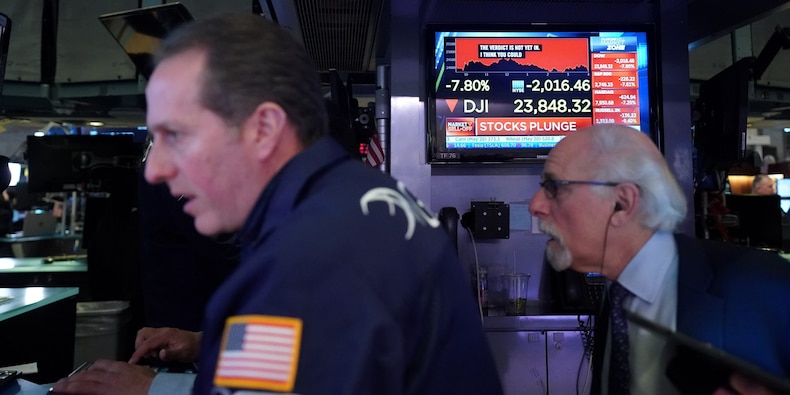