Wells Fargo has told bankers in its corporate and investment bank in New York and North Carolina that they have the option of returning to their offices as soon as the week of August 2.

And the prospects of a long-term hybrid model for these workers appear unlikely, as the memo said the bankers are expected to be in the office five days per week when they return.

The announcement follows an earlier decision by the firm, which was reported by Reuters last week, to target a broader September 7 return to work.

According to the new memo, which was sent on Thursday and reviewed by Insider, the firm’s banking operating committee is inviting bankers back in the first week of August to its offices at Hudson Yards in New York City and Duke Energy Center in Charlotte, North Carolina.

Charlotte-based bankers on floors 3, 6, and 7 of the Duke Energy Center have the option to return starting the week of August 2, with those on floors 11, 12, 33, and 34 eligible to return later in the month. It was unclear based on the memo what factors differentiate who works on the floors.

New York-based employees on floors 64 and 65 of the firm’s Hudson Yards office may also return at the start of August if they choose.

Meanwhile, bankers in other cities – including Chicago, Boston, Dallas, Houston, Los Angeles, Miami, Minneapolis, Philadelphia, and San Francisco – were advised that they should expect an optional RTO to begin in late August, the memo said.

Outside of the United States, international banking employees should follow regional guidance for their RTO.

A person familiar with the contents of the memo told Insider that it was sent to banking employees who sit within the firm’s corporate and investment-banking division.

Anticipating ‘being physically together’

After September 7, the majority of the banking team will be expected back in the office five days a week unless they are meeting with clients, the memo said.

“We believe that being physically together is critical to the work we do supporting clients and our team, as well as a cornerstone to how we develop talent across the banking platform,” the memo added.

Some firms like Citigroup have elected to adopt a more flexible hybrid approach, in an aim to position themselves as more desirable workplaces after the pandemic.

Others have adopted a more rigid posture, but getting people in full-time has been tough so far.

In July, junior bankers at Goldman Sachs told Insider that their colleagues were milling in and out of offices without heavy enforcement to be on the desk. Some associates had also indicated they won’t return to the firm’s hubs in New York and San Francisco until the autumn. 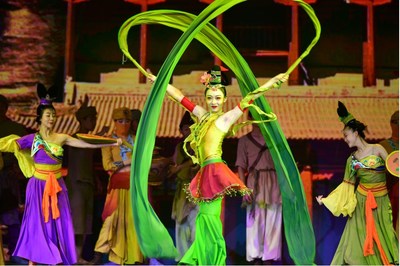 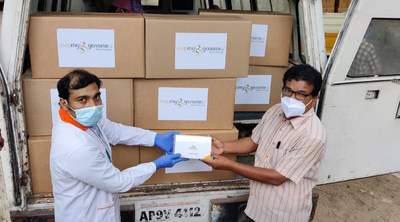