Warren Buffett’s talent for spotting undervalued businesses has made him one of the wealthiest men in history. However, he has repeatedly underscored the outsized role that luck has played in his career, and highlighted Afghanistan to hammer his point home.

The famed investor and Berkshire Hathaway CEO popularized the term “ovarian lottery,” or the idea that the circumstances of a person’s birth shape their opportunities in life.

“It’s the most important event in which you’ll ever participate,” Buffett said at Berkshire’s annual shareholder meeting in 1997. “It’s going to determine way more than what school you go to, how hard you work, all kinds of things. You’re going to get one ball drawn out of a barrel that probably contains 5.7 billion balls now, and that’s you.”

Buffett noted that he and his business partner, Charlie Munger, won the lottery by being born white, smart, able-bodied, male, and in America.

“When we were born, the odds were over 30-to-1 against being born in the United States,” Buffett said at the meeting. “Just winning that portion of the lottery, enormous plus. We wouldn’t be worth a damn in Afghanistan.”

“We’d be giving talks, nobody’d be listening,” he continued. “Terrible.”

The US has richly rewarded the two men’s knack for valuing businesses, but that wouldn’t be the case in every country, Buffett continued.

“Is that the greatest talent in the world? No,” he said. “It just happens to be something that pays off like crazy in this system.”

Buffett repeated that point more than a decade later, adding that many important jobs are far less lucrative.

“The market system rewards me outlandishly for what I do,” Buffett told Time magazine in 2012. “But that doesn’t mean I’m any more deserving of a good life than a teacher or a doctor or someone who fights in Afghanistan.”

Buffett has drawn comparisons between the US and Afghanistan to emphasize how inequality starts at birth. He’s called for a system that incentivizes people to use their skills if they’re valued by the market and society, but also helps people who don’t hit the jackpot in life.

That type of system “makes sure that just because at that one moment in time they got the wrong ticket, they don’t live a life that’s dramatically worse than the people that were luckier,” Buffett said at the 1997 meeting.

The Berkshire chief has also pointed to Afghanistan to make his case for higher taxes on the wealthy.

“While the poor and middle class fight for us in Afghanistan, and while most Americans struggle to make ends meet, we mega-rich continue to get our extraordinary tax breaks,” he said in a New York Times column titled “Stop Coddling the Super-Rich” in 2011.

Buffett’s comments show he’s aware of his numerous advantages and privileges, which include living in a country that rewards his skills and protects his wealth. Afghanistan is his go-to example of a much tougher situation, fueling his belief that the less fortunate should be lifted up and the most affluent should share more of their wealth.

Coronavirus Australia: NSW Health switches to recording deaths from 'with' instead of 'from' Covid

Bachelor: Why Tyler Cameron Doesn't Want To Be The Bachelor 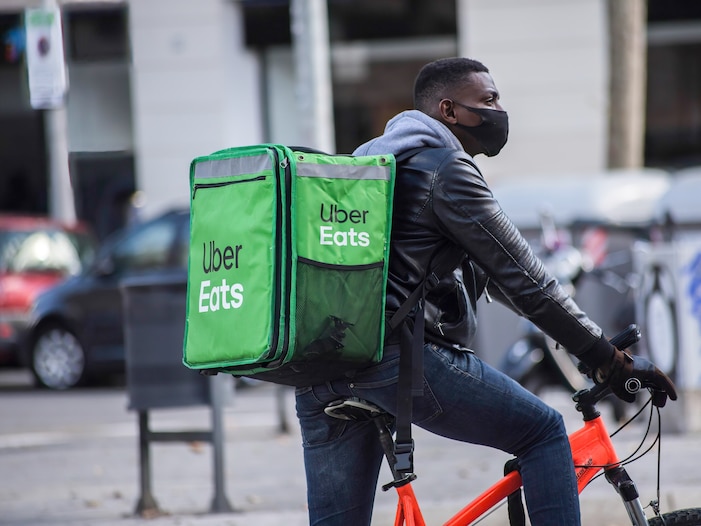 Nearly 1 in 3 people doing gig work say it has been their main job over the past year, according to new research 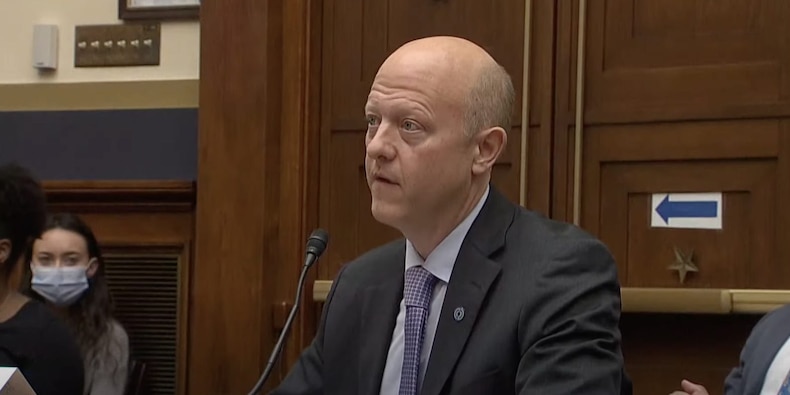 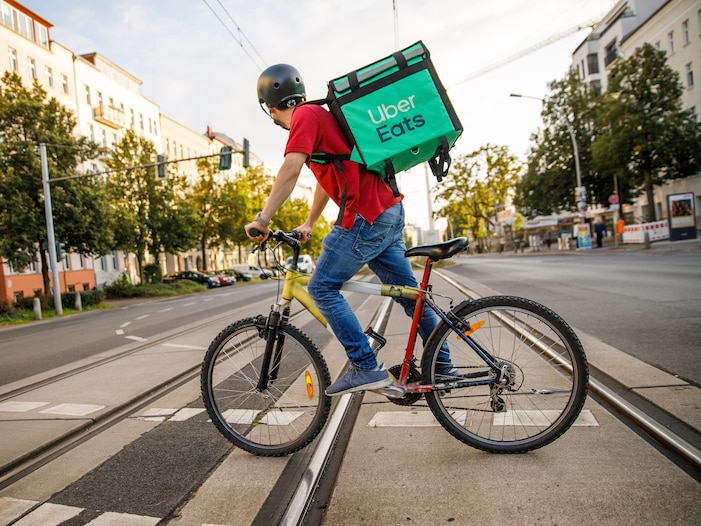 Over one-third of gig workers say they have felt unsafe on the job, and nearly one-fifth have experienced sexual harassment