The founders of two beverage startups say Pepsi copied the branding and flavors of their sparkling water drinks to create a strikingly similar rival product.

Dram Apothecary founders Shae Whitney and Brady Becker told Insider that they met a founding partner at Pepsi’s division for emerging brands in late 2018 at a conference and started to discuss a possible investment or partnership with Pepsi in January 2019. Pepsi also ordered several cases of their product, which is an herbal- and CBD-infused sparkling water brand, according to documents seen by Insider.

According to the founders, Pepsi asked questions about Dram’s sourcing, the performance of specific products, and other details. Their last meeting was a call in September 2019. After that, they told Insider, Pepsi didn’t respond to follow-up attempts.

One month after Pepsi met with Dram for the last time, Pepsi began sharing details about its new herbal-infused sparkling water Soulboost, including the product concept, packaging, and name, with retail clients, according to a post from the brand on Instagram. The product hit stores this spring.

“It’s similar branding, similar flavors, similar brand messaging,” Becker said of Soulboost. Instead of giving them funding, he said, Pepsi “just decided to rip us off.”

Soulboost’s packaging includes colorful, amorphous shapes on a white background that are similar to Dram. Both Soulboost and Dram use pastel colors in their brand, which founders Whitney and Becker said originally caught the founder partner’s eye at the trade convention. And while they use different ingredients, both beverages claim to help customers relax.

Pepsi says that “none of the claims have merit” and insists the products it created are original. But Dram isn’t the only startup questioning Pepsi’s Soulboost inspiration.

Droplet, a Los Angeles-based label co-founded by Celeste Perez, is a sparkling water brand with a colorful label and ingredients that claim to fight stress.

Droplet’s team was never approached about an acquisition or investment. However, Pepsi was aware of the startup: In early 2020, it alleged that the brand, then named Dewdrop, was infringing on Pepsi’s own Mountain Dew trademark.

A lawyer for Pepsi wrote that it was taking action against Dewdrop “to protect our trademark rights in our very valuable and famous DEW mark.” In August, Dewdrop changed its name to Droplet, hoping to end the matter.

Like Dram, Droplet received orders from Pepsi employees, according to records seen by Insider. But Droplet declined to fill the orders, citing the trademark dispute.

After Soulboost’s release this spring, Perez saw “striking” similarities between her product and Pepsi’s drink. Ads for Soulboost used typeface almost identical to that used by Droplet. Soulboost’s marketing copy used phrasing – such as promising customers would “look good and feel good” – similar to copy used by Droplet in its marketing. And Soulboost used some of the same flavors that had become mainstays of the Droplet lineup, such as passion fruit.

Even some customers seemed to notice a likeness. Soulboost’s Instagram posts received many replies after the brand’s launch from users pointing out the similarities they saw between the two drinks.

By May, Pepsi posted a statement on Instagram stating, in part: “There is simply no merit to any claim that Soulboost (including fonts, flavors or copy) is inspired by any other competing product.”

“Just ordered my first subscription with @drinkdroplet. Thanks for the recommendation @pepsi,” said one.

Those kinds of comments have given Droplet a temporary boost, with sales increasing fourfold in the three weeks since the Instagram post, Perez told Insider. But long-term, she’s worried about the company’s ability to compete with a mammoth player like Pepsi.

Big brands take inspiration from small brands ‘all the time’

Protecting ideas can be difficult for startup founders, according to Richardson: Legal protections like trademarks can’t do much to cover a recipe, for instance, and it’s possible (and legal) for savvy executives at a larger company to reverse engineer the product.

Dram’s founders said they initially assumed that a large player like Pepsi would act in good faith when in discussions about investment or acquisitions, and that imitation wasn’t a pressing concern.

“If you ever want to exit the industry, the only way to do that is to get gobbled up by a bigger company,” Dram’s Whitney said. “A lot of small food and beverage owners have that in the back of their mind.”

“When [big companies] reach out, it’s like ‘Here we go, we’re on the path,'” she said. “We didn’t realize how treacherous they are in reality.”

The creator economy is booming and the majority of the US workforce will be freelance by 2027. A VC says current creators must think about the future and these 3 next steps.

Self-driving trucks are heating up as startups go public and Amazon jumps in. These are the top 6 players to watch in the booming industry.

Mighty Buildings Signs On To The Climate Pledge Along With Amazon, Microsoft, And More To Achieve Their Carbon Neutral Goals 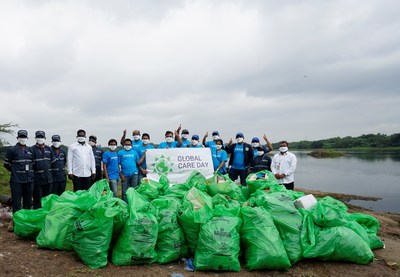 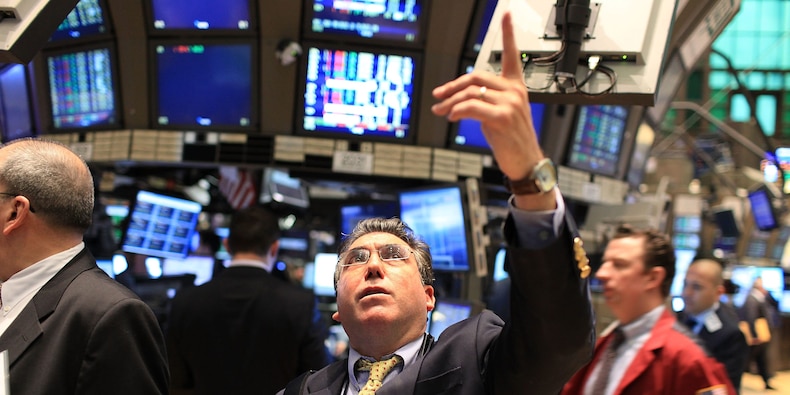 Evergrande’s debt crisis has jolted the stock market. Here is everything you need to know about the insolvency of China’s 2nd-largest property developer. 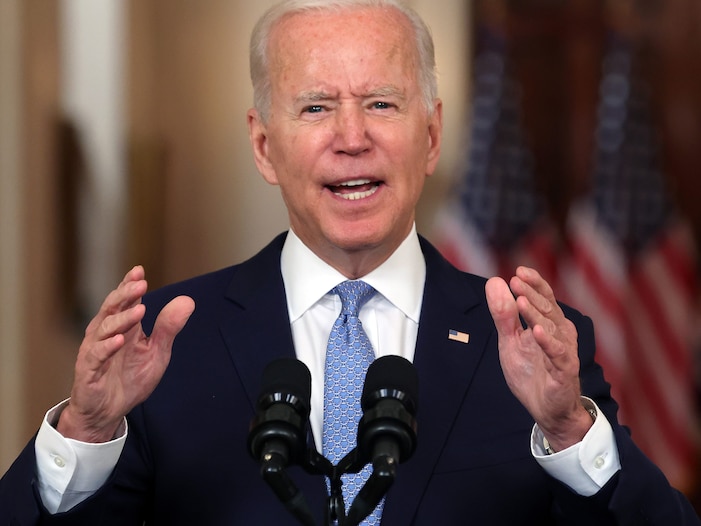 The stakes of passing Biden’s agenda are 4 million jobs a year, study says