The parent company of a New Jersey deli that was briefly worth as much as $100 million was delisted from the over-the-counter market on Wednesday.

Hometown International received national attention earlier this month after Greenlight Capital’s David Einhorn pointed to the company as a sign of excess in the stock market in his quarterly letter.

Despite the company’s market valuation, there was little business to show for it, with the deli generating just $35,000 in revenues over a two-year period.

OTC Markets CEO Cromwell Coulson said in a tweet on Wednesday that Hometown International was delisted from the OTCQB exchange “for not complying with the rules and marked CE for public interest concerns.”

“CE” refers to Caveat Emptor, a label the OTC assigns to companies to warn investors that there may be reason to exercise additional care and perform thorough due diligence before making an investment decision in that security.

Despite Einhorn’s warning about Hometown’s excessive valuation, the stock price and trading volume subsequently soared as it was thrown into the spotlight. But ultimately, it seems Einhorn’s warning led to the increased oversight that he has been advocating for.

New on Netflix: The Best Movies and TV Shows Coming in May 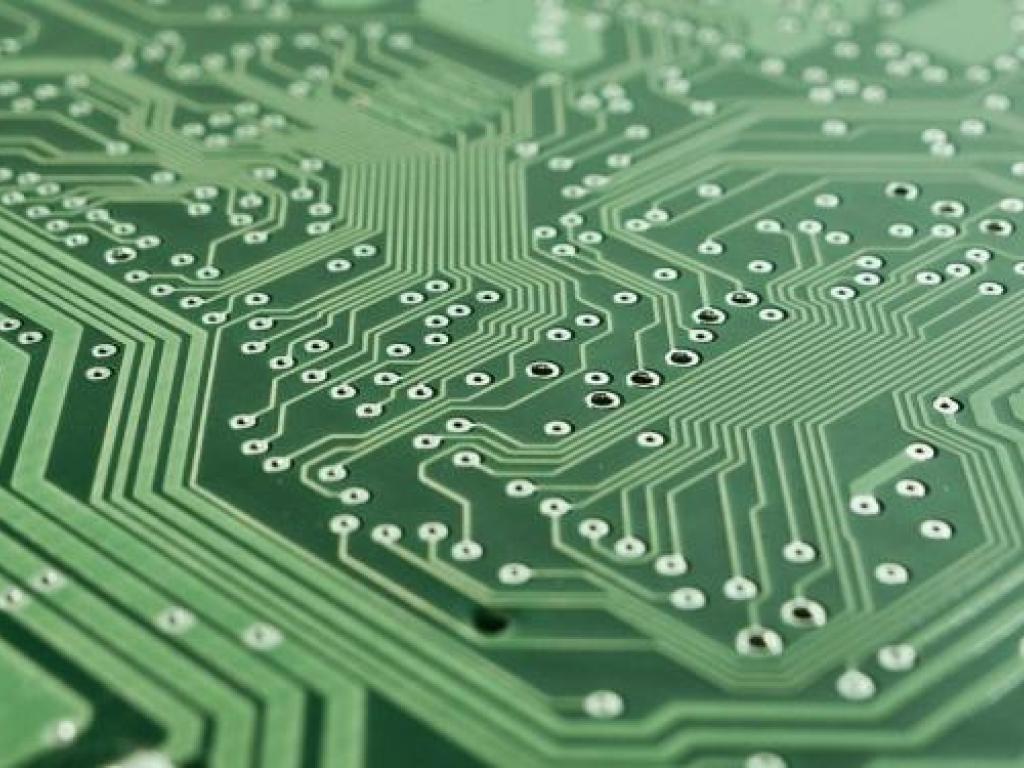 Semiconductor Stocks Now Cheaper Than Industrials: Here’s How You Can Play It

The Minimalist Exercise And Nutrition Program