There are easy ways to make money in the world of cryptocurrencies, but Jeff Dorman has taken the road less traveled for a good reason.

A buy-and-hold investor can sit back and watch their crypto holdings go up in value, but they would also have to stomach the type of wild ride that saw bitcoin plummet 31% on Wednesday morning and surge 33% in the afternoon without panic selling.

Dorman, the chief investment officer of crypto asset manager Arca, guides his team to take advantage of catalysts and inefficiencies in the nascent and constantly evolving market by focusing on small- and mid-cap digital assets, tokens where there is little competition.

A traditional finance veteran, he does all this by sticking to many of the same principles preached by the patron saint of value investing Ben Graham and the Oracle of Omaha Warren Buffett.

“We are not traders. We are not just trading momentum or trying to buy the next hot thing that we see,” he said in an interview. “We do traditional fundamental analysis. We do discounted cash flow models and dividend yield models, trying to ascertain what the value of these tokens are.”

In his hunt for bargains, Dorman has now identified SushiSwap as “the most undervalued token in digital assets.”

SushiSwap (SUSHI) was launched in September 2020 as a fork of Uniswap, the largest decentralized exchange that is built atop the Ethereum network.

In crypto-speak, a fork means that the pseudonymous creators of SushiSwap – Chef Nomi, sushiswap, and 0xMaki – simply copied the open-source code used by Uniswap to create a spin-off, namely SushiSwap.

The forking saw almost $1 billion of assets switch from Uniswap to SushiSwap. Crypto billionaire Sam Bankman-Fried ensured the smooth migration of the funds and later returned control to the community, according to Decrypt.

While SushiSwap started out with the same code and business model as Uniswap, the two exchanges have evolved into different entities, in Dorman’s view.

“Uniswap is really targeting retail users, they go for a very small transaction volume from a lot of people,” he said. “SushiSwap is going after a different audience, it’s much more akin to what FTX does, where they have large ‘whales’ who trade there. Much fewer users, but much bigger size per user.”

Similarly, he adds that while Uniswap is focused on spot trading or the trading of physical tokens, SushiSwap is expanding into other verticals including lending, borrowing, and IDOs (initial DEX offering, which refers to the underwriting of new tokens).

SushiSwap’s token (SUSHI) has underperformed both Uniswap’s token (UNI) and the broader decentralized exchange market since the beginning of the year.

Dorman attributes the underperformance to three overhangs that “do not impact SushiSwap’s core businesses but instead create opportunities to buy growing projects at depressed multiples.”

The first overhang is the selling pressure from the vesting of SushiSwap tokens that were given out to incentivize users to move over to the platform.

Dorman explains that in addition to creating the SushiSwap tokens that are freely tradable, the original founders also created an excess number of tokens that they held in their corporate treasury so that they can give them away to people who came over and used the platform.

“So that was the incentive mechanism, but all of these tokens that they were giving away had terms associated with them in terms of when they unlock,” he said. “Because all of these inflationary rewards were given away early on, it created a big overhang where six months later they were going to unlock and when they unlock, these early users can sell them on the open market.”

This added supply of tokens creates selling pressure and depresses the price short term, but it doesn’t change SushiSwap’s business itself, according to Dorman.

Another overhang is the explosive growth of PancakeSwap (CAKE).

“People thought that this was going to make SushiSwap less desirable,” he said, “but what we found out is we are in a rising-tide-lifts-all-boats environment where just like both Burger King and McDonald’s can succeed and just like both Uber and Lyft can succeed, it’s clear that the market can absorb multiple decentralized exchanges.”

The launch of Uniswap’s latest version – Uniswap V3 – also created an overhang for SushiSwap’s token. The new protocol could turbocharge Uniswap’s already fast-paced growth, but Dorman believes that investors may have misinterpreted the story here.

“I think the market thought that Uniswap’s success would weigh negatively on SushiSwap and instead it’s the opposite,” he said. “The more success PancakeSwap and Uniswap are having, the more it gives people confidence in the idea of automated market makers and decentralized exchanges, it’s just leading to higher volumes for everybody.”

Dorman’s Arca Digital Assets Fund is invested in both Uniswap and SushiSwap.

Having established these overhangs as short-term impacts, Dorman believes that SushiSwap’s token should trade at a minimum of 10 times sales, which would put its valuation at a $6 billion market cap or 3 times higher than its $2 billion market cap today.

Ultimately, what matters the most to Dorman in his investment decision-making is how SuishiSwap’s token is designed to accrue economic value.

He explains that while Uniswap is a bigger and faster-growing company, its token does not accrue value yet because all revenues of Uniswap go to the liquidity providers who make the markets on the platform.

However, SushiSwap distributes one-sixth of its revenues to token holders in the form of a dividend.

“In addition to this being one of the fastest-growing projects in all of decentralized finance, you’re actually getting a cash-on-cash yield for holding tokens,” he said. “So it’s very similar to the type of analysis you would do for a stock or a bond, you can be excited about the growth prospects, but ultimately you’re also getting some sort of actual return component as well.”

Dorman has performed similar valuation analyses of other tokens. He shares two favorite under-the-radar tokens that he believes are well-designed to capture that economic value as the businesses grow.

One is Nexus Mutual (NXM), an alternative insurance producer for DeFi protocols. Another one is Hxro (HXRO), which offers perpetual, time-based digital derivatives markets. 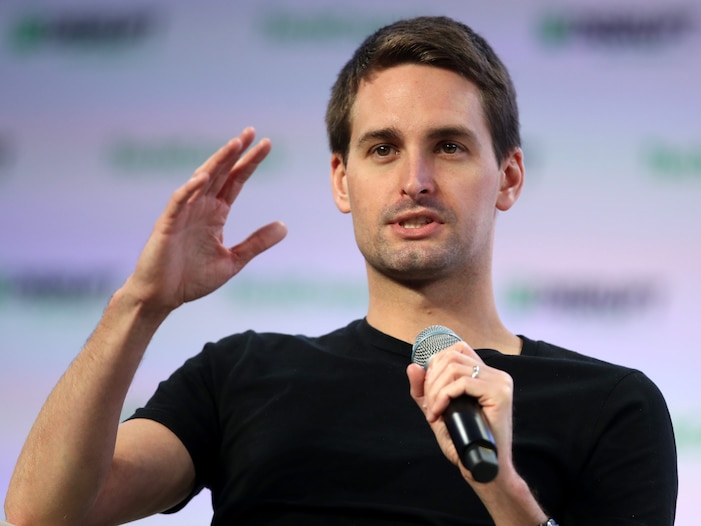 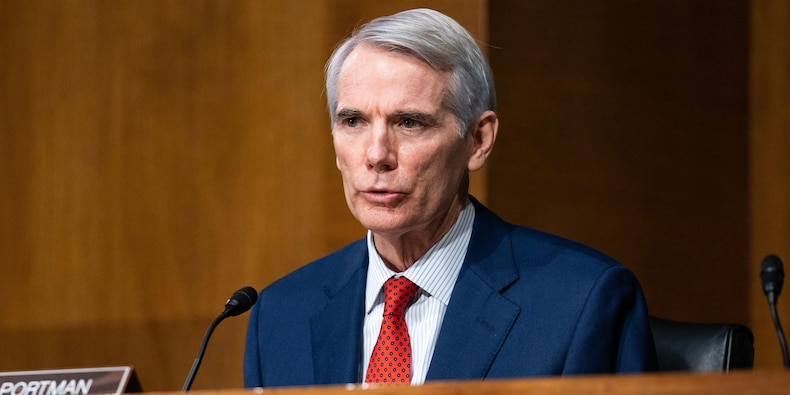 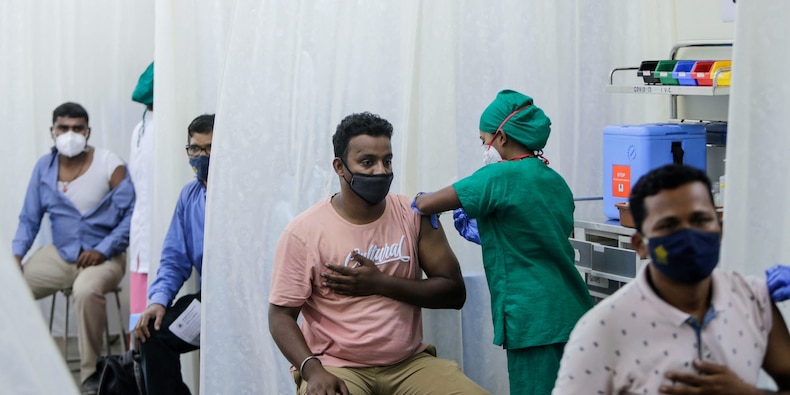 The IMF warned of an uneven global recovery. It just got worse. 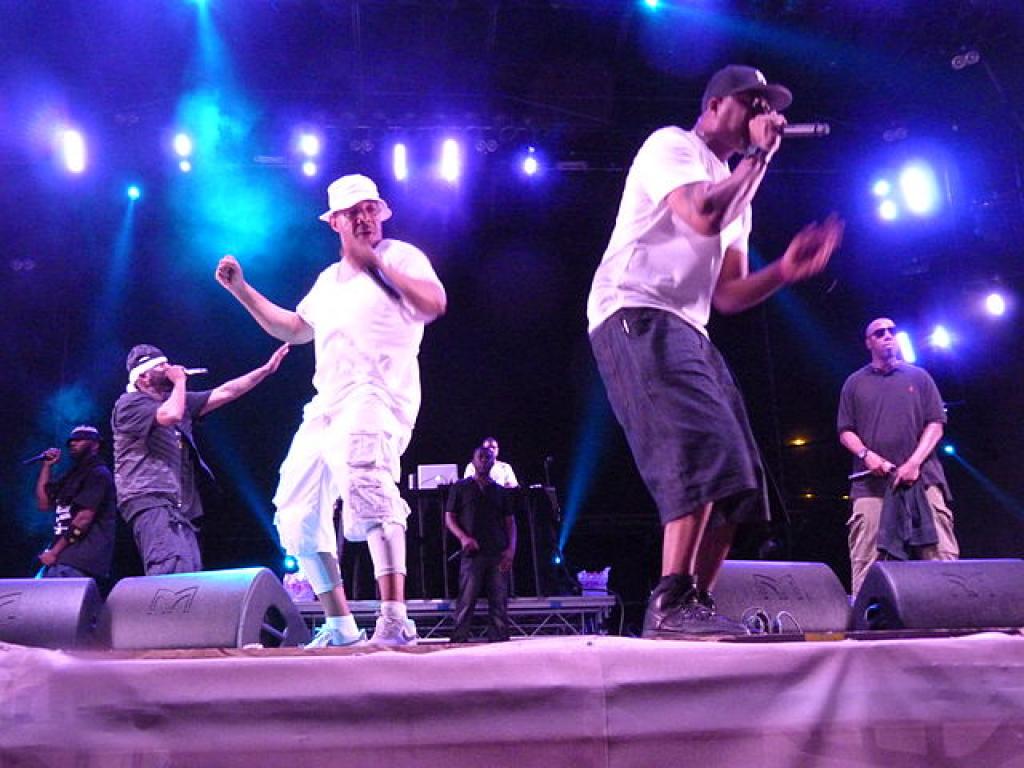