Graph database startup Neo4j just announced a massive $325 million Series F round of funding and cofounder Emil Eifrem said that one of the lead investors, Eureazeo, won him over with a simple, clever strategy.

After meeting with the startup, the Paris-based investor presented a term sheet along with a custom graphic created with Neo4j’s own data visualization software that showed the proposed funding, valuation, and other investors.

“We had no real prior experience in using graph databases,” Eureazeo managing director Nathalie Kornhoff-Brüls admitted. But she and her team knew that testing the technology would give them a better understanding of its capabilities and potential “for success within the developer community.” They learned the tool within a few hours by watching video tutorials:

“The simplicity of use and ability to visualize output is what makes Neo4j’s platform so powerful,” Kornhoff-Brüls said.

The strategy worked in winning over the startup:

“This gesture sure did sway us,” Eifrem said. “I’m a sucker for people who use my product and ‘get it.’ Always have been, always will be.”

No other investor over the course of the startup’s six rounds of funding had ever taken this approach.

“It stood out because it showed their conviction and their passion,” Eifrem said. “Eurazeo genuinely understands what our product does and how impactful it can be, to the point where they sat down and taught themselves how to use it. They understood our vision on a deep level.”

The round – which scored Neo4j a $2 billion valuation – landed Kornhoff-Brüls a board seat and was co-led by GV (formerly Google Ventures). Existing investors One Peak, Creandum, and Greenbridge participated, as did new investors Lightrock, DTCP (formerly Deutsche Telekom Capital Partners), and Build Group, and the round brings Neo4j to $515 million raised, total, since its founding in 2007.

Neo4j’s software lets customers creates graph databases – which help visualize various nodes (people, places, or things) and how they’re related – that data scientists and developers can use for modeling or analytics. For example, journalists have used it to understand data leaks.

“Graphs is a language everyone speaks – they provide many more opportunities to convey a complex message in a simple form,” Kornhoff-Brüls said.

Neo4j plans to use its new funding to launch new products, with a focus on cloud-based tools, and expand its customer-base to new geographies.

The Lost Cajun in Keller Sues to Halt Federal Preference to Minority Restaurants, Gets $187K 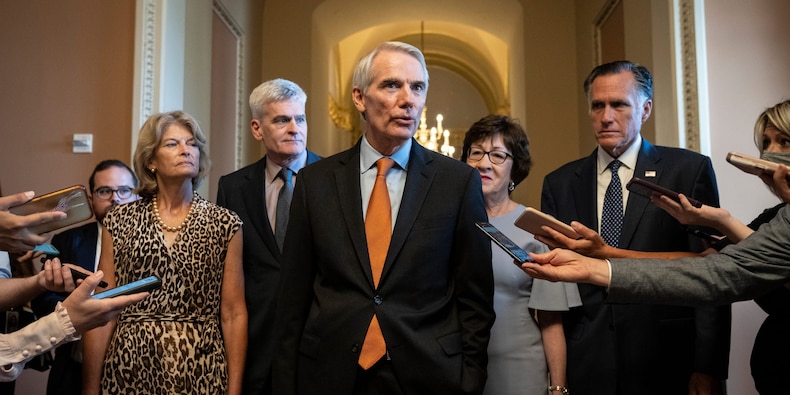 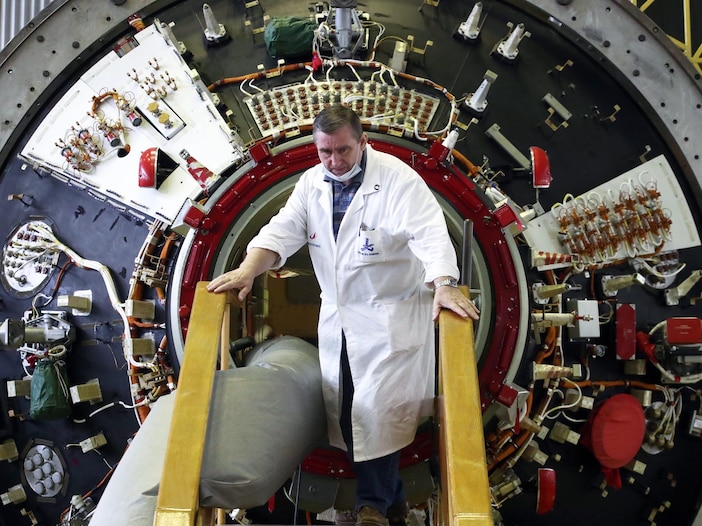 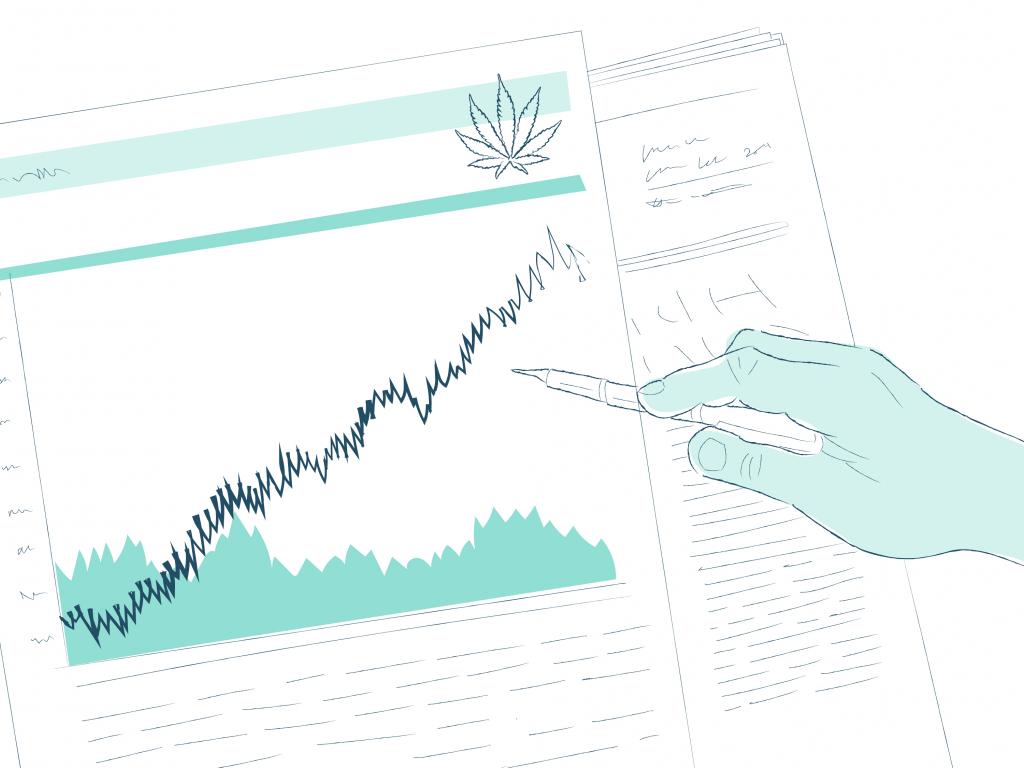