Last week featured five announced SPAC deals. The week also had earnings from several well-known former SPACs. Here is a look back at the week that was SPACs for deals, rumors and headline news all covered on Benzinga’s “SPACs Attack.”

Boxed is working on a software-as-a-service (SaaS) offering for future growth, including a signed SaaS partnership with one of Asia’s largest retail conglomerates Aeon Group. The company is forecasting revenue of $212 million for fiscal 2021, up 14% year-over-year.

Investors in Solid Power include Ford Motor Company (NYSE:F), BMW (OTC:BMWYY), Samsung and Hyundai Motor Company GDR (OTC:HYMTF). Solid-state batteries being developed by the company are expected to have a range of 500 miles and provide cheaper costs to automotive companies.

Ford and BMW have an existing joint development to use Solid Power batteries in future electric vehicles.

The company expects to grow revenue with increases in federal and municipal infrastructure spending.

Seventy percent of the company’s revenue comes from replacement, maintenance and recurring items.

Agriculture technology company Local Bounti announced a SPAC deal with Leo Holdings III Corp (NYSE:LIII) valuing the company at $1.1 billion. Strategic partner and investor Cargill is part of the SPAC merger investment and will provide additional funds for the company.

Related Link: 10 SPACs And Former SPACs That Could Be Short Squeeze Candidates: Clover, Nikola And More

Thrasio could be valued at $2 billion in a SPAC merger with Churchill Capital V Corp (NYSE:CCV), according to Bloomberg. The company acquires new sellers on the third-party marketplace of Amazon.com, Inc. (NASDAQ:AMZN).

Satellite launch company Virgin Orbit is rumored to be merging with NextGen Acquisition II Corp (NASDAQ:NGCA). A deal could value the company owned by Sir Richard Branson at $3 billion, according to Sky News.

The company launched ten small satellites into space in January and is scheduled to launch more by the end of June as one of only two commercial small satellite operators to hit the milestone.

Indoor and urban farming company Infarm could announce a merger with Kernel Group Holdings Inc (NASDAQ:KRNL), according to Bloomberg.

One of the big movers of the week was Arrival SA (NASDAQ:ARVL), which found itself mentioned as a short squeeze or low float name from retail traders. The company also announced in a filing that it will be calling the warrants of the stock, sending shares back down to close out the week.

Draftkings Inc (NASDAQ:DKNG) was the target of a short report from Hindenburg Research calling the company “A $21 billion SPAC betting it can hide its black market operations.”

The report targeted SBTech, an owned company of DraftKings that was part of the three-way SPAC merger. Accusations included SBTech being linked to the black market, money laundering and organized crime. SBTech made up 25% of the company revenue at the time of the SPAC merger.

Rocket Lab, set to merge with Vector Acquisition Corp (NASDAQ:VACQ), announced it won a NASA award contract for a mission to Mars in 2024. The contract will undergo further reviews and could be part of a larger announced deal by the end of July. Rocket Lab has existing contracts to fly missions to Venus and orbit the Moon.

Pershing Square Tontine Holdings Ltd (NYSE:PSTH), which announced plans to acquire 10% of Universal Music Group from Vivendi SE (OTC:VIVHY) could face a struggle to get the votes needed on June 22 for the deal. Several Vivendi shareholders are objecting to the deal favoring a more favorable tax spinoff instead. Dan Loeb’s Third Point has built up a stake in Vivendi and did not announce if it opposes the PSTH transaction yet.

Be sure to tune into “SPACs Attack,” Monday through Friday, 11 a.m. EST. Here are the links to the past week’s shows.

Thursday: SPAC BATTLE Who Will Win?

Friday: Who Will Win The Best & Worst SPAC?

(Photo by freestocks on Unsplash)

Jennifer Lopez Netflix Movie 'Atlas': What We Know So Far 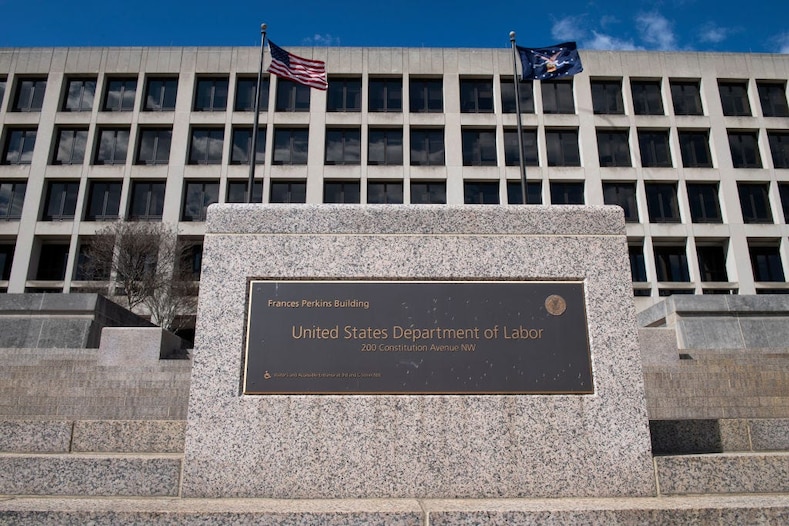 Restaurant workers are quitting ‘in the middle of their shifts,’ reports say. The sector is facing an uphill battle to retain workers amid the labor shortage. 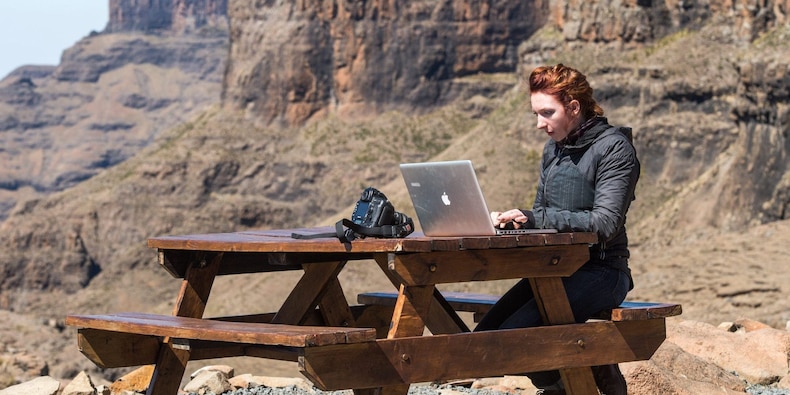 No remote work? No deal. Startups must meet a host of new demands to lure executives as COVID-19 and capital upend hiring 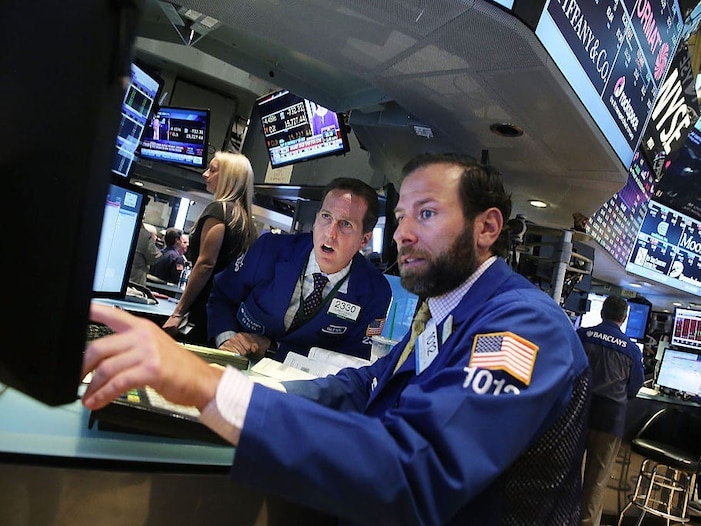 CREDIT SUISSE: Buy these 19 high-conviction stock picks that Wall Street is completely overlooking – including 3 set to surge 40% or more 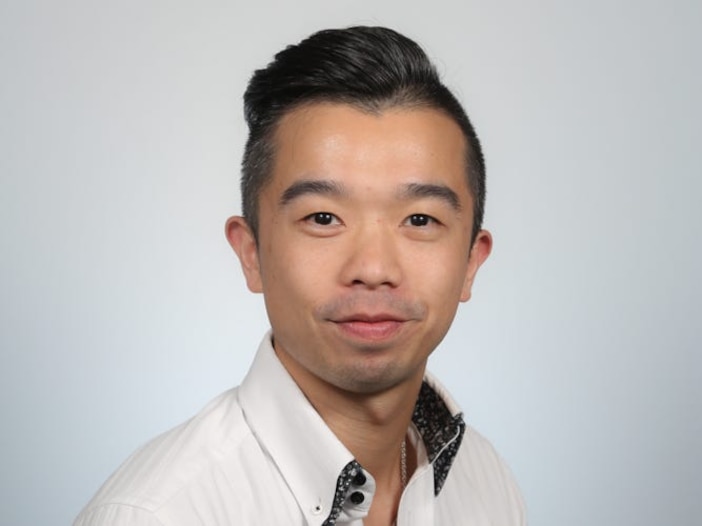 An options trader who bought bitcoin at $3,000 breaks down the ‘lead-lag strategy’ that he deployed to generate big profits – and shares one of his favorite digital-asset tokens