When Snapchat introduced its short-video feature, Spotlight, in November, the company announced it would pay out a total of $1 million a day to creators who made the most engaging videos.

Within a couple of months, the program had generated a ton of buzz and created a new class of Snapchat millionaires. Influencers Cam Casey and Katie Feeney both earned over $1 million from Spotlight videos, for example. The initiative also led to a posting frenzy, with one creator telling Insider they tried to upload a new video every five minutes to increase their chances of getting paid.

But starting June 1, the company is retiring its $1 million daily payouts, opting instead to pay an undisclosed sum that it will distribute monthly to a wider swath of creators, including more international users. The company declined to share how much money it would pay in total, but said the minimum amount creators can earn for qualifying videos is still $250 (as with the original program) and that it planned to pay out “millions per week.” Its terms and conditions for the program have not changed.

“The incentive program is definitely not going away,” said Jim Shepherd, Snap’s head of talent partnerships. “We are shifting the daily amounts that are being paid out starting June 1 to give us more flexibility to reward more creators in more markets.”

The company released Spotlight at a moment when its short-video competitor TikTok was surging in popularity. Spotlight has since attracted over 125 million monthly active users (TikTok said it had 689 million global users as of July).

Snap’s decision to set up a creator fund for Spotlight echoed a similar move by TikTok, which committed in July to paying out $1 billion to creators over three years. Snapchat has not said how long it plans to pay creators for its Spotlight program. The company said it paid over $130 million to more than 5,400 creators since the program launched in November.

As it looks to court social-media stars and their fans, Snap is launching shows with creators like Charli and Dixie D’Amelio and building a marketplace to connect influencers with brands.

Snap is also developing new ways to help creators make money on its platform. The company shares ad revenue with creators that make original shows on its app. And on Thursday, it launched a tipping tool called “gifting” in the messaging feature of Snapchat Stories. Fans can purchase a virtual gift for a creator and send it to them via a reply message. An influencer can convert these virtual gifts into real currency after they’ve reached a total of $100 in value. Snap declined to share what percentage of gift revenue it will give to creators.

The company is also considering new ways to compensate creators who make augmented reality lenses on its app. Its creator marketplace will initially focus on finding ways to connect these behind-the-scenes creators with brands, and the company said it may pay AR creators whose lenses appear in Spotlight videos as part of its rewards program.

“We’re looking to be able to reward creativity or creativity enablement,” said Zach Lupei, a group product manager at Snap who works on creator tools. “If somebody is taking time to create augmented reality lenses or creating sounds that are being used a lot or other tools that might be spurring creativity with Snapchatters, we want to be able to find ways to reward those people.”

Biden’s plans may drop a tax bomb on divorcing couples 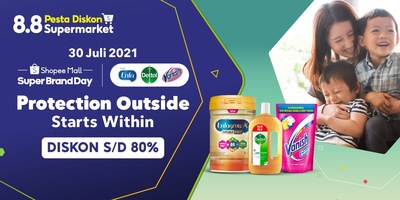 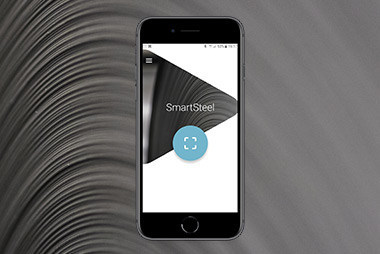 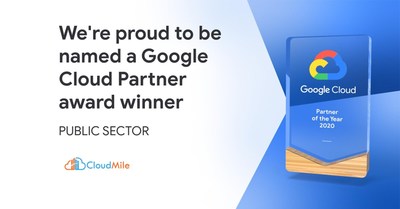 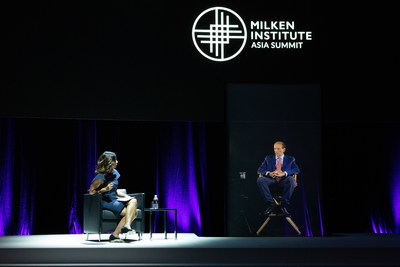