NEW YORK, May 14, 2021 /PRNewswire/ — Pomerantz LLP announces that a class action lawsuit has been filed against Danimer Scientific, Inc. (“Danimer” or the “Company”) (NYSE: DNMR) and certain of its officers and directors. The class action, filed in the United States District Court for the Eastern District of New York, and docketed under 21-cv-02708, is on behalf of a class consisting of all persons and entities other than Defendants that purchased or otherwise acquired Danimer securities between December 30, 2020 and March 19, 2021, both dates inclusive (the “Class Period”), seeking to recover damages caused by Defendants’ violations of the federal securities laws and to pursue remedies under Sections 10(b) and 20(a) of the Securities Exchange Act of 1934 (the “Exchange Act”) and Rule 10b-5 promulgated thereunder, against the Company and certain of its top officials.

If you are a shareholder who purchased Danimer securities during the Class Period, you have until July 13, 2021 to ask the Court to appoint you as Lead Plaintiff for the class. A copy of the Complaint can be obtained at www.pomerantzlaw.com. To discuss this action, contact Robert S. Willoughby at [email protected] or 888.476.6529 (or 888.4-POMLAW), toll-free, Ext. 7980. Those who inquire by e-mail are encouraged to include their mailing address, telephone number, and the number of shares purchased.

[Click here for information about joining the class action]

Since 2020, Legacy Danimer—and, following the Business Combination, Danimer—has sold polyhydroxyalkanoates commercially under its proprietary “Nodax” brand name for usage in a wide variety of plastic applications including water bottles, straws, and food containers, among others.  The Company has touted Nodax as a 100% biodegradable, renewable, and sustainable plastic, which is purportedly superior to traditional plastics because of its advanced biodegradability.  The Company attributes Nodax’s advanced biodegradability to microorganisms in nature that eat the bioplastic.

The complaint alleges that, throughout the Class Period, Defendants made materially false and misleading statements regarding the Company’s business, operations, and compliance policies.  Specifically, Defendants made false and/or misleading statements and/or failed to disclose that: (i) Danimer had deficient internal controls; (ii) as a result, the Company had misrepresented, inter alia, its operations’ size and regulatory compliance; (iii) Defendants had overstated Nodax’s biodegradability, particularly in oceans and landfills; and (iv) as a result, the Company’s public statements were materially false and misleading at all relevant times.

On March 20, 2021, the Wall Street Journal (“WSJ”) published an article entitled “Plastic Straws That Quickly Biodegrade in the Ocean, Not Quite, Scientists Say” addressing, among other things, Danimer’s claims that Nodax breaks down far more quickly than fossil-fuel plastics.  The WSJ article alleged that, according to several experts on biodegradable plastics, “many claims about Nodax are exaggerated and misleading.”  While Danimer reportedly asserts its claims are factual, the article cites at least one expert as stating that making broad claims about Nodax’s biodegradability “is not accurate” and is “greenwashing.”

Following the end of the Class Period, on April 22, 2021, Spruce Point Capital Management (“Spruce Point”) published a report on Danimer, noting, among other red flags, various inconsistencies with Legacy Danimer’s (and Danimer’s) historical and present claims regarding the size of its operations, Nodax’s makeup and degradability, and the Company’s expected profitability.

Then, on May 4, 2021, Spruce Point published another report on Danimer alleging that the Company had “wildly overstated” production figures, pricing, and financial projections based on documents Spruce Point had acquired from the Commonwealth of Kentucky’s Department of Environmental Protection under the Freedom of Information Act, all of which cast serious doubt on the integrity of the Company’s internal controls.

The Pomerantz Firm, with offices in New York, Chicago, Los Angeles, and Paris is acknowledged as one of the premier firms in the areas of corporate, securities, and antitrust class litigation. Founded by the late Abraham L. Pomerantz, known as the dean of the class action bar, the Pomerantz Firm pioneered the field of securities class actions. Today, more than 80 years later, the Pomerantz Firm continues in the tradition he established, fighting for the rights of the victims of securities fraud, breaches of fiduciary duty, and corporate misconduct. The Firm has recovered numerous multimillion-dollar damages awards on behalf of class members. See www.pomerantzlaw.com 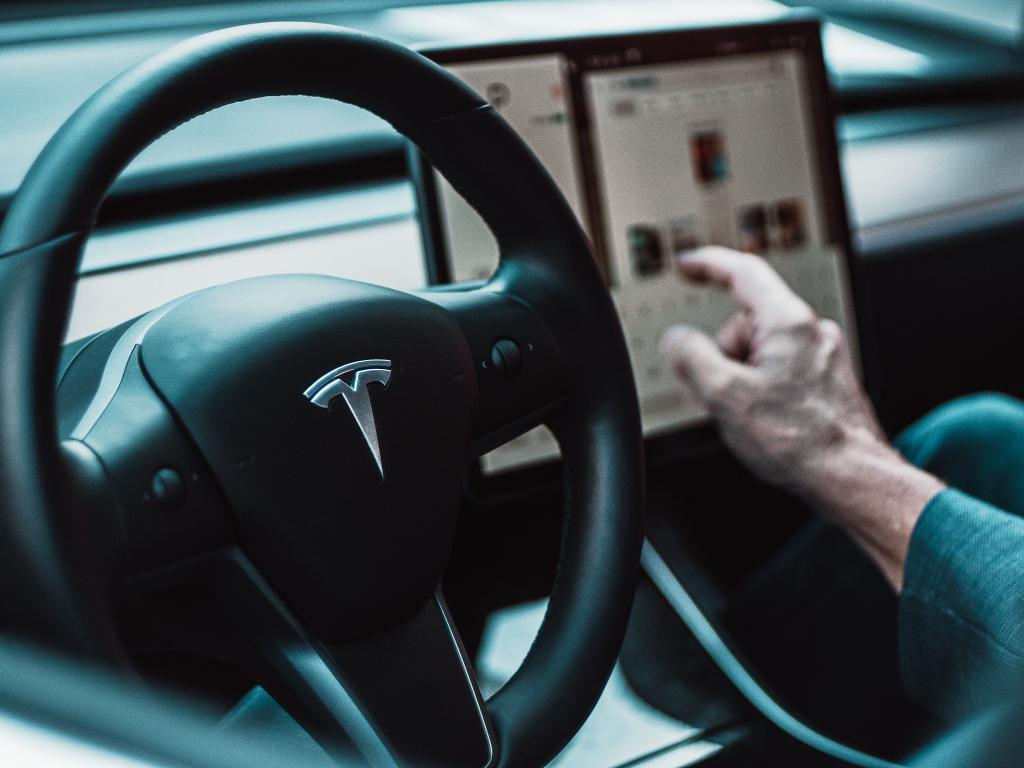 Tesla’s FSD Could Alone Be Worth Much More Than The EV Giant’s Current Market Cap In a Decade: Analyst 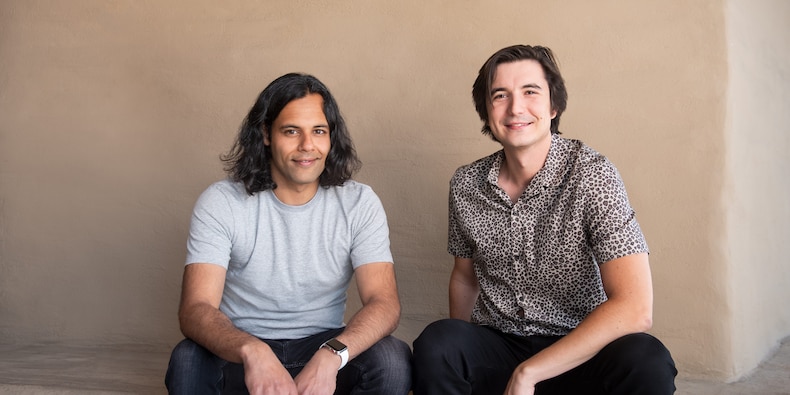 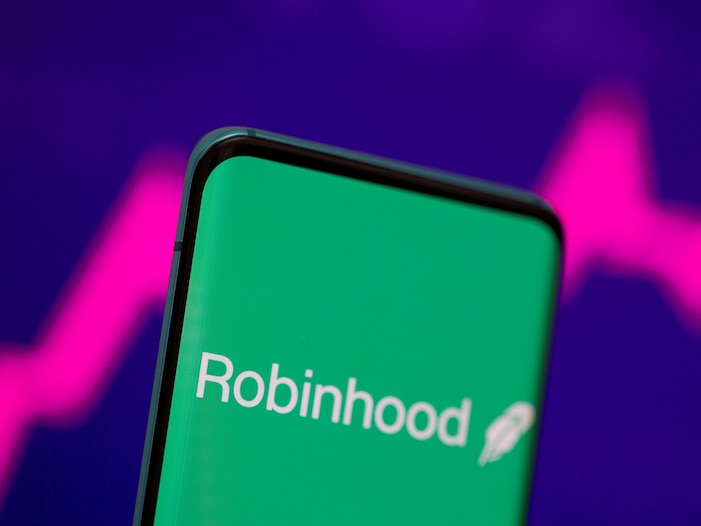