With the global rich list dominated by founders and entrepreneurs, starting your own business can look like an appealing route to wealth.

But entrepreneurship is no walk in the park.

A new TV series hopes to teach would-be founders the ropes of entrepreneurship from a panel of successful execs and investors, Insider has learned.

“Incubating Entrepreneurs” markets itself as a cross between “Shark Tank”, “Dragons Den”, and “The Apprentice” and is set to debut on Amazon’s Prime streaming service later this year, according to documents seen by Insider.

Luis Kelly, the director of Pictures in Motion, the production company behind the show, confirmed it was going ahead when contacted for comment by Insider. He said some details were not yet firmed up, as an airing date had yet to be finalized.

Amazon did not respond to a request for comment.

The company has at least two prominent panelists in mind: the cofounder of banking unicorn Monzo, Tom Blomfield, and Innocent Drinks cofounder Richard Reed. Insider understands that neither are signed up yet, but will be approached by a talent agency.

Blomfield said he was not aware of the show but said he was interested in participating when contacted by Insider. The Monzo founder has been a free man since leaving the fintech in January this year.

Carey told Insider that he had done preliminary work for the show on camera.

The eight-episode series will see contestants undertake a number of challenges working in small teams to solve an issue by an existing business.

The second half of the series focuses on developing a viable idea, with experts providing masterclasses.

At the end of each episode, contestants present their ideas with one participant losing out each week.

The series finale involves contestants making their final pitch and outlining how they will make use of the investment if they win.

Filming is set to take place in central London in June, with October as a provisional date for airing. Each episode will run for around 43 minutes.

Sheremetyevo Airport Served 11.4 Million Passengers in the First Half of the Year 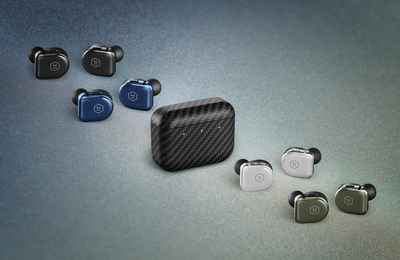 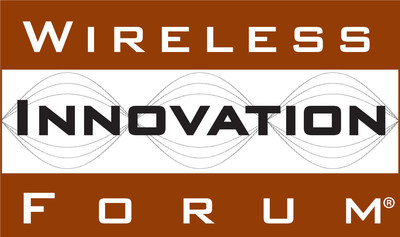 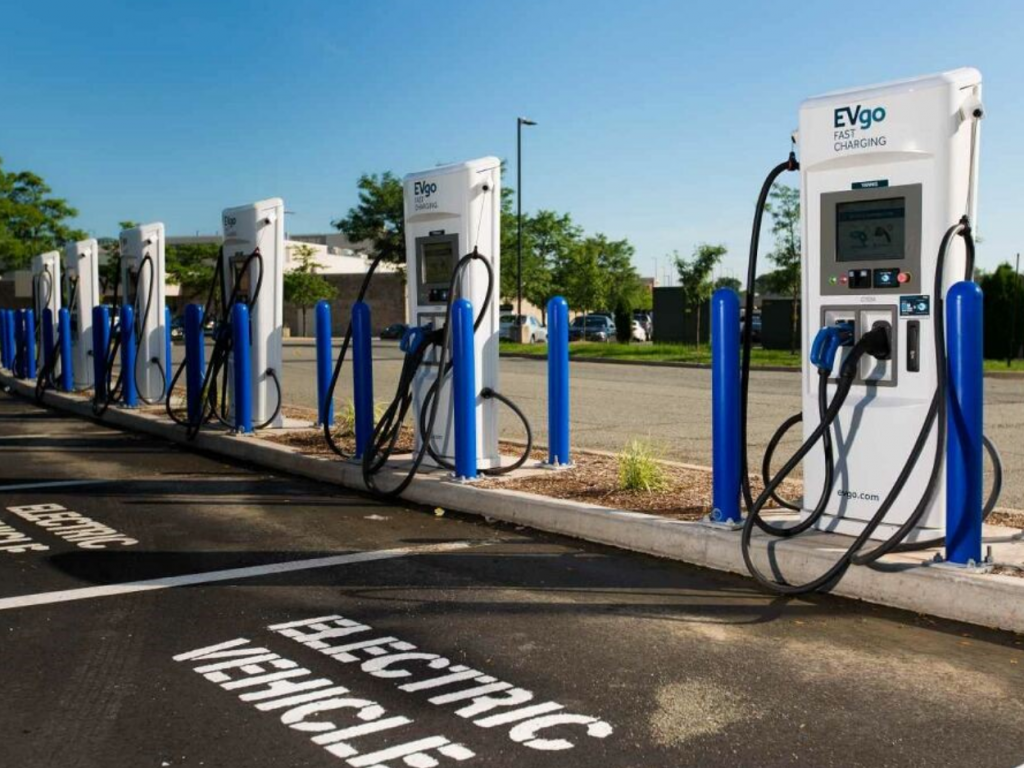 Why Evercore ISI Is Bullish On This EV Charging Stock