Today’s market backdrop has become favorable for small-cap stocks, as better economic data sets the stage for further earnings and revenue growth, Steven DeSanctis, an equity strategist at Jefferies, wrote in a note on Thursday.

So far this year, the investment bank, like many others, has boosted its GDP forecast for 2021. It expects 6.9% growth while calling for a rise in the 10-year yield to 2% by year-end and better economic growth.

These calls don’t differ much from others like Bank of America’s Michelle Meyer, the head of US economics who recently predicted a GDP growth rate of 6.5%. Not to mention that some have even gone as far as to say that this will be the best year of GDP growth in a long time.

And as these types of narratives continue dominating the macroeconomic backdrop, four emerging themes could be drivers of further small-cap gains, according to DeSanctis.

Names with a market capitalization between $300 million and $2 billion have been having a powerful run so far.

The S&P SmallCap 600‘s year-to-date returns have beaten the S&P 500‘s by about 14 percentage points after underperforming for most of the last ten years.

And many investors are starting to take note of the fact that small-caps historically outperform large caps after recessions. Since November, they have piled $26 billion into the segment with a big chunk going into ETFs that helped drive the smallest of small-caps up over 20% year to date, he added.

“But these stocks are still cheap versus the overall universe. Managers are too far up cap and need to lean lower,” he wrote.

Those looking to jump on this trend may want to consider the iShares Micro-Cap ETF (IWC) that offers exposure to very small American companies.

Lower-quality companies (measured by return on equity) outperformed higher-quality ones by more than five percentage points in February. It is well known that for the most part, credit-impaired businesses tend to outperform companies with strong finances when exiting a period of falling stock prices, or a bear market.

However, that might not be the case this time around, as DeSanctis expects quality to outperform.

Now that economic data is improving, investors are responding by piling into lower-quality names that have a better chance of seeing gains in this market environment. However, that has led to rising prices, and the lowest-quality names “are really expensive,” DeSanctis wrote. On a quarterly basis, companies with weaker balance sheets are outperforming those with healthier-looking books at the strongest rate since 2009, according to Bloomberg data.

But for those deciding to take DeSanctis word for it, consider the Vanguard U.S. Quality Factor ETF (VFQY) that invests in stocks with strong operations as well as earnings and balance-sheet quality.

After a poor January performance, small-cap active managers quickly snapped back to beat their indexes in February.

Small-cap value, growth, and core managers on average outperformed their benchmarks in February, but are trailing behind on a year-to-date basis, he wrote.

This high level of performance dispersion is expected to persist alongside volatility. That, the weaker performance of lower quality names and the shift towards strategies that combine growth and value investing principles create a “good backdrop for active” according to him.

Even though we are only three months into the year, 27 merger and acquisition deals have been announced so far. The number of companies combining in some form is likely to rise to 2016 levels if it keeps up with the same pace, he added.

On top of that, companies that hold a large amount of cash want to buy growth, and “getting bigger makes sense these days,” he wrote.

But this comes at the expense of smaller companies that are going unnoticed by investors, he said, adding that in turn, many should go private.

But at the end of the day, “M&A activity is really picking up and when that happens, small beats large,” DeSanctis wrote. 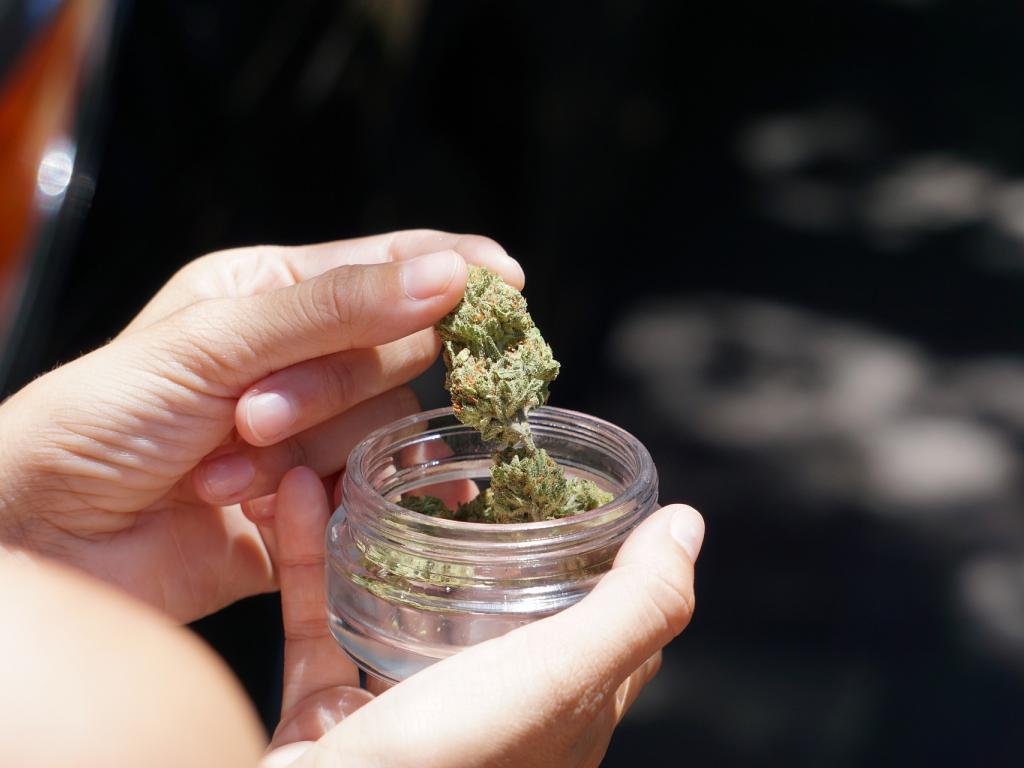 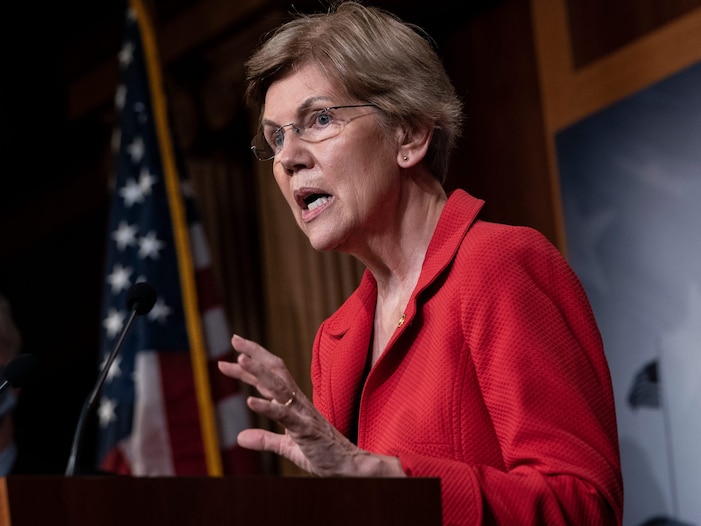 Over half of Americans see a wealth tax as a way to help solve inequality, poll finds 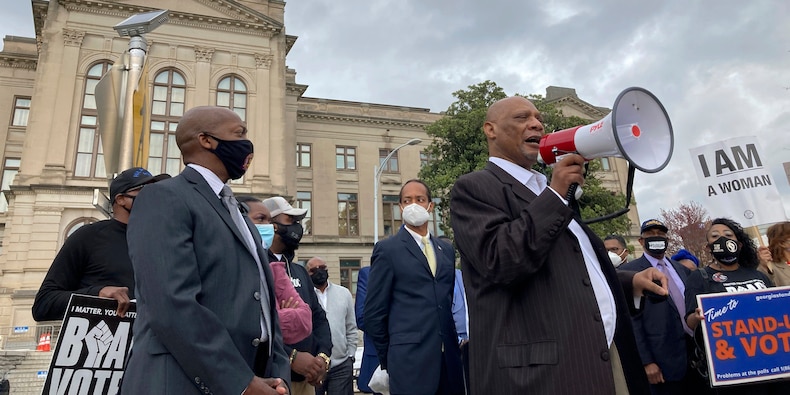