I was supposed to fly from Bogotá to New York via Miami on American Airlines. It was a simple one-stop itinerary that hundreds of travelers take every day.

American had appeared to be the best choice because of the number of flights it had between Bogotá and the US. Plus, I had the added bonus of flying on its newest aircraft including the Boeing 787-8 Dreamliner…

But the decision to book on American would come back to haunt me.

The airport experience proceeded as normal. I cleared Colombian passport control and with the stamp of a passport, officially left the country.

I was still in Colombia in a physical sense but not quite in a legal sense. If I wanted to leave the airport, I’d have to officially re-enter Colombia and speak with an immigration official, I was told.

None of that should have mattered because my flight to Miami boarded as normal and in four hours I’d be back in the US. That was how it should’ve gone.

But while sitting on the plane, I noticed that our departure time had come and gone without us leaving the gate.

A few minutes later, the dreaded message from the captain came that there was a maintenance issue to be sorted out. A tire part was needed and the sole Bogotá airport mechanic didn’t have it.

Maybe Avianca would lend American the part, but that would still take hours, and it didn’t take long to get to the point where I wouldn’t be able to make my connection in Miami.

American would have to give me a hotel in Miami and rebook me on the next flight from Miami to New York, which wasn’t until 2 p.m. the next day.

The pilots soon made the decision to deplane us and I knew right then and there that I wouldn’t be flying on that plane or to Miami at all. Back into the airport terminal we went.

I saw the writing on the wall and Twitter messaged American Airlines to search for alternate options as I knew the Bogotá airport agents would have their hands full with passengers in the same situation as myself.

After we deplaned, I did the only logical thing and headed back to the American Express lounge where there was free WiFi, power outlets, and an endless supply of snacks and drinks. This became my home for the rest of the day.

It’s not a true lounge, so to speak, but it did the trick. I had access because I’m an American Express Platinum cardholder.

American was quickly able to confirm me on the non-stop flight from Bogota to New York and even gave me an extra legroom seat as it was the only thing available.

The only problem was that the flight was eight hours away and the inbound flight was also delayed. American, however, had failed to update the departure time to reflect that.

It came as no surprise when American delayed the flight until 3:15 a.m. But I had no recourse as there were supposedly no other flights available.

At first, being stranded in a foreign airport was intriguing. I could walk around the desolate yet extremely modern airport and listen to good music while I waited out the delay.

I explored the hidden crevasses of the airport and was disappointed to see the Copa Airlines did not name its airport lounge the “Copacabana.”

I even found the island of misfit airline signage.

Then I remembered I booked this trip with my Chase Sapphire Reserve credit card which comes with built-in trip delay insurance. I called Chase and verified that I had $500 to spend on expenses because the delay exceeded six hours; although, I couldn’t use it to book a new flight home.

American even gave out meal vouchers in the amount of 43,000 Colombian pesos, which is around $12. I used that first before spending any of Chase’s cash.

I wandered to the food court to see what was open and was shocked to find that Flavortown had an embassy in Bogota airport in the form of Guy’s Burger Joint. The Guy Fieri-founded franchise was serving up burgers and I needed to have one.

The menu was quite expensive for Colombia. I ordered a cheeseburger with fries and it cost 47,000 Colombian pesos.

American had only given 43,000 Colombian pesos but I luckily had cash to pay for the difference. It was well worth it, I thought at the time, because the burger was delicious.

Just as I was enjoying myself, however, the dreaded “your flight has been canceled” message came through and I was forced to once again fight to get rebooked. I was told the only option was to leave the next day at 10:40 a.m. followed by a seven-hour and 30-minute layover in Miami.

I didn’t even know if Colombia would let me back in to get to a hotel. I didn’t have a recent negative COVID-19 PCR test to enter Colombia and had to consider the expiration date on my COVID-19 rapid test, which is required to enter the US even though I’ve already had COVID-19 and am vaccinated.

There was another hiccup in that I needed to be in New York in two days for a scheduled flight to Phoenix. So I offered the agents a comprise in that they could send me straight to Phoenix.

It wasn’t ideal for me but an American Airlines phone agent booked me on a flight the next day from Bogotá to Phoenix via Dallas. That was the first step, establishing Phoenix as the new destination.

I knew I was going to have to fight my way out of Colombia that night. Get me to the US, I thought, and I’ll figure out the rest there. So I headed back to the gate.

Once that was achieved, I went to the gate and demanded a seat on the next flight to Dallas. I pleaded with agents that were firm in their stance that the flight was oversold, but I didn’t accept that as an answer.

In the end, I was given seat 13H in premium economy. I wasn’t looking for an upgrade and honestly would’ve taken a middle seat in the last row just to get stateside.

I got dealt the only lucky card of the day and I took it. In my eyes, this was the last flight out of Bogotá and I was on it.

I settled into my premium economy seat and shut my eyes to recoup some of the sanity I had lost while in the terminal. Don’t mind my appearance as it had been, as they say, a day.

I woke up as we entered Mexican airspace and Colombia was a distant memory. It felt like a bad dream that was finally over.

Persistence had won in the end and I had left South America behind.

I landed in Dallas and had four hours to kill before my flight to Phoenix so I decided to try for a hotel room at the Grand Hyatt hotel connected to the airport. American had delayed me more than 12 hours and this was the least they could do.

After clearing customs, the next step was to find a customer service agent but none were to be found at the tender hour of 5 a.m.

An agent finally arrived at the customer service desk and I made my request. “I’d like a room at the Grand Hyatt and I’d like American to pay for it,” I said.

And to my surprise, I was given a free hotel room and a $12 meal voucher.

The only problem was that the hotel room they gave me was 5 miles from the airport, and getting there required waiting for a shuttle.

I hopped in the shuttle at 6:30 a.m. and got to the hotel 15 minutes later, just enough time for a quick shower and change of clothes before heading back to the airport.

Luckily, I had packed for a warm climate and had brought my work laptop. It was enough to get me through the next week in Phoenix but I’d be without some equipment and clothes that I needed.

I got back to the airport feeling completely and utterly drained. The combination of no sleep with unhealthy food and some lounge drinks was really taking its toll, and I just needed to get to Phoenix.

I normally enjoy the onboard experience, especially when flying in a swanky seat, but I closed my eyes in Dallas and didn’t open them again until we were halfway to Phoenix.

I closed them again and opened them as we were on approach to land. The nightmare was coming to its final end as I landed in the Valley of the Sun.

When I landed in Phoenix, a day ahead of schedule, I went straight to the American Airlines customer service counter and tried to request a ride to my familial home that’s around 45 minutes from the airport. Again, it was the least American could do since I wasn’t supposed to be in Phoenix on that day and needed to shell out for a taxi.

American refused to oblige and I was soon on my way in a $90 Uber that I would not have had to pay for if I’d arrived in Phoenix the next day, as planned. My nightmare, however, was over and though I was a little worse for wear, I learned some valuable lessons.

iMac: How To Insert iPhone Sketch, Photo Or Scan

r/netflix - Has anyone heard anything new about a possible Season 3 of Diablero? 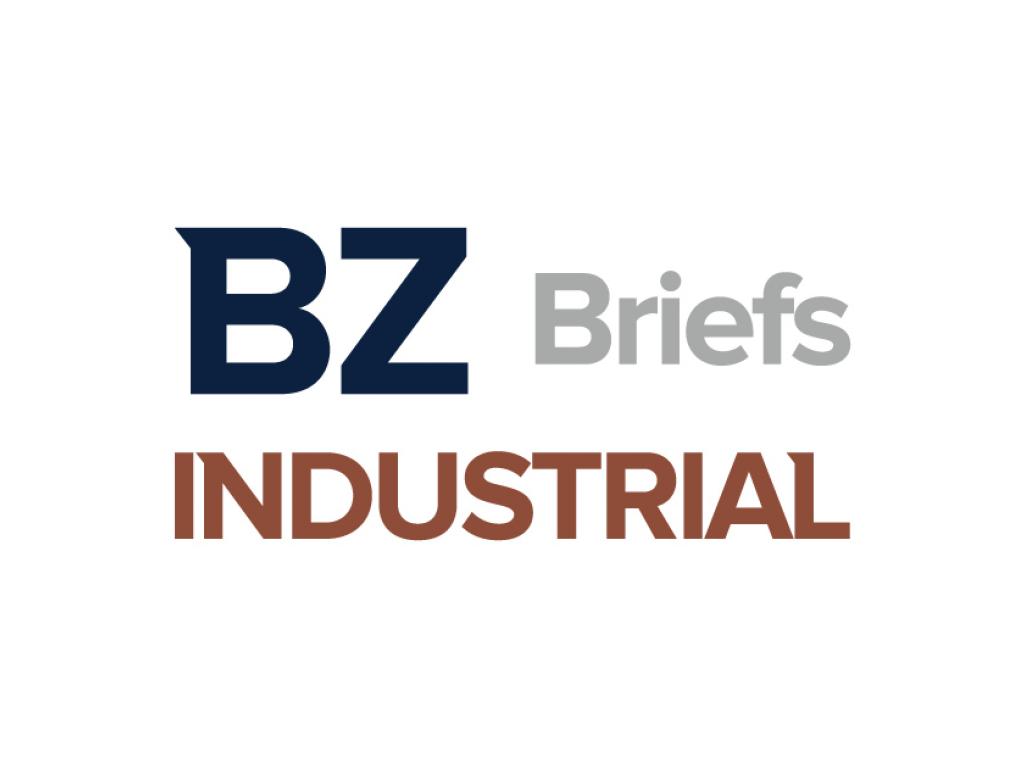 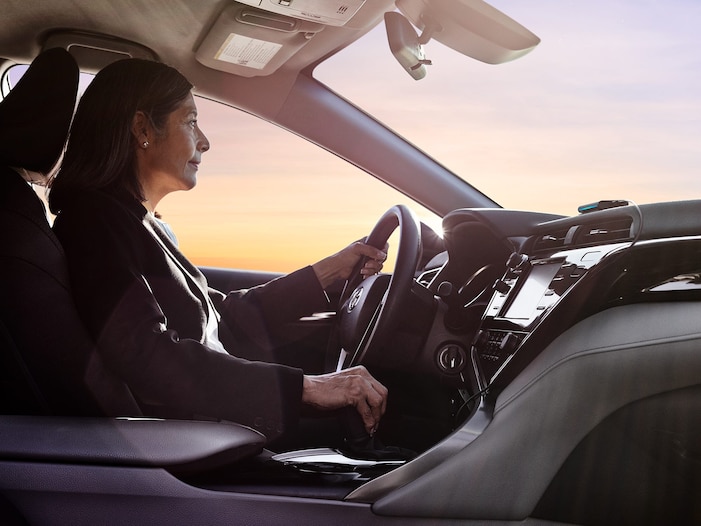 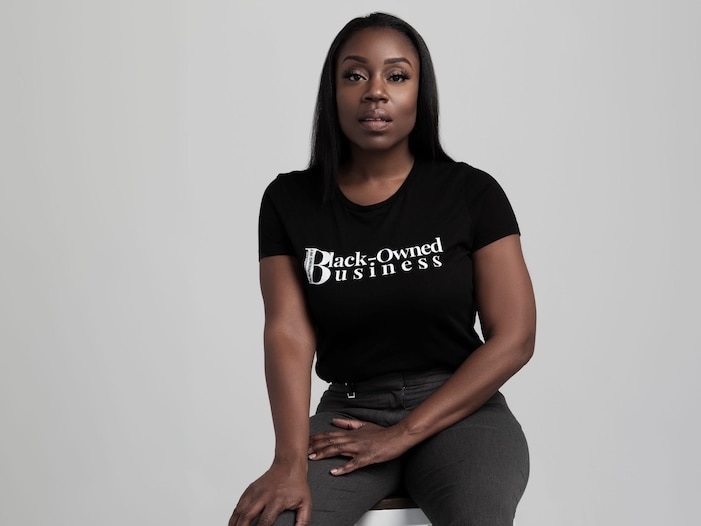 I’m an anti-bias expert. Here’s how to stop performative allyship at work – and 4 things to do instead. 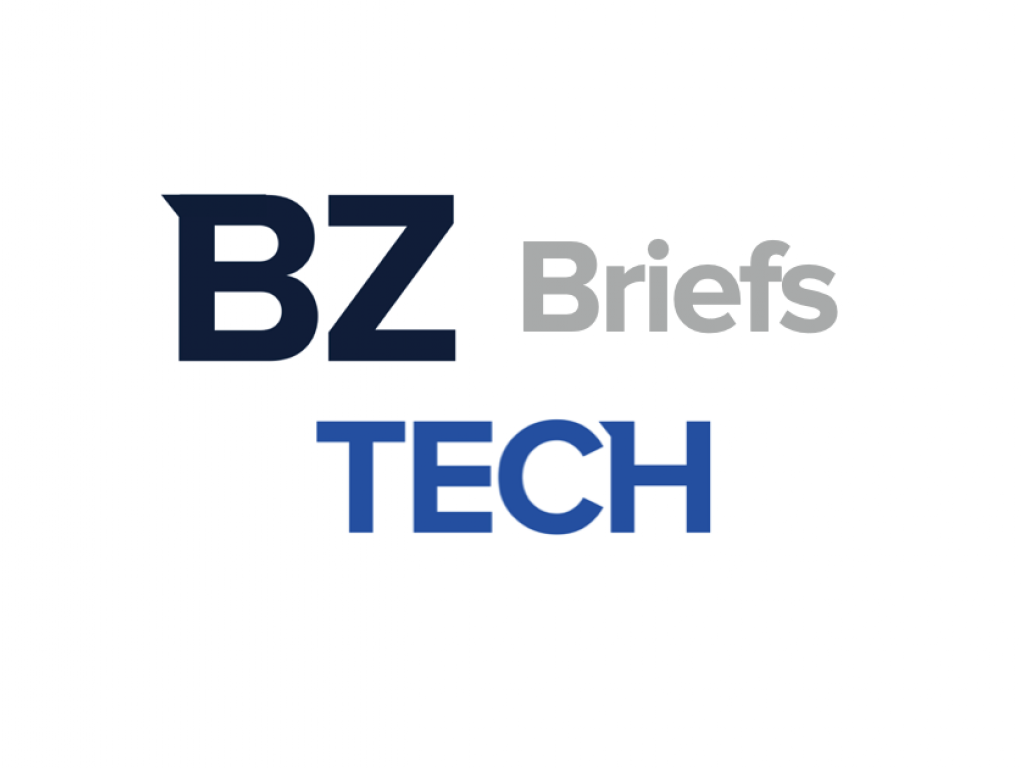