David Hunter has had a very specific vision of where markets would go over the last several months and in the months ahead.

So far, the predictions from the chief macro strategist at Contrarian Macro Advisors have remained generally on track.

In December, for example, when the S&P 500 sat at around 3,700 – what was then all-time-high levels – Hunter said he expected the index to surge to 4,500 towards the middle of 2021, on the higher end of Wall Street strategists’ targets. It has since hit a record high above 4,200.

He also predicted earlier this year that yields on 10-year Treasury notes would drop to around 1.2% after jumping more than 80 basis points to 1.73% from January to March.

To be fair, it’s been easy to be bullish on stocks during the first half of the year as the economy heated back up thanks to COVID-19 vaccinations and robust fiscal stimulus. In December, JPMorgan called the environment for stocks “market nirvana.”

But now is when Hunter’s predictions get interesting. He has said – and reiterated this week – that he believes the S&P 500 will top around July or August, mere weeks from now.

Hunter said the catalyst for such a catastrophic decline would be inflation. He believes the Federal Reserve is underestimating how hot inflation will get and how long it will stick around, and blames heightened fiscal spending and money printing for causing it.

When higher inflation remains, he said, the Fed will be forced to tighten policy by shrinking their balance sheet by slowing bond purchases, which would remove liquidity from markets. Strong stock market performance is believed to be correlated with high liquidity levels. In May, he said the central bank could pull up to $1 trillion off its balance sheet.

“I think we are heading for disaster in terms of this idea that we can spend money like drunken sailors and have no consequences,” Hunter said during a video interview with Adam Taggart, the founder of investment advising firm Wealthion.

“Chairman Powell wants to call it transitory. I think some of his members disagree – some of his fellow governors disagree already – and I think he’s going to come to the realization that, yes, some of it’s transitory, but some of this is inflation that’s not going to slow down anytime soon,” he continued.

“And that’s when i think they have to start saying, ‘Hey maybe we’ve overdone this, maybe we have to worry about an overheating economy and we have to go push against it,’ which I argue is not going to be raising interest rates…but more the Fed pulling money out of the system.”

Calls for a crash in stocks have grown louder in recent weeks as inflation rises and investors grow concerned about Fed tapering.

Renowned investors like Jeremy Grantham, Michael Burry, and Robert Kiyosaki have all warned of a bubble in stocks in recent weeks.

Grantham, the founder of GMO, said in an interview with Bloomberg the valuations in each decile of the market are at their highest level in history. This was highlighted by hedge fund manager John Hussman, who also sees a market bubble, earlier this month.

Burry, who famously shorted the credit default swaps market prior to the 2008 financial crisis, wrote on Twitter: “Greatest Speculative Bubble of All Time in All Things. By two orders of magnitude.” And Kiyosaki, the author of “Rich Dad, Poor Dad,” tweeted: “Biggest bubble in world history getting bigger. Biggest crash in world history coming.”

But these views are relatively marginal, especially Hunter’s prediction for stocks to crash this year. Though strategists at many Wall Street investment banks agree that stock valuations are extended and will mute returns going forward, none see a crash as big as the one Hunter is calling for taking place this year as the economy rebounds.

Even other more bearish investors see a crash in 2021 as unlikely, with the Fed having pledged support for markets until the economic recovery is more complete.

But Hunter could be onto something when it comes to inflation. The Consumer Price Index (CPI), a primary measure of inflation, currently sits at 5% year-over-year, and has surprised to the upside for two months straight, though much of the rise has been driven by prices of used autos.

Still, with consumers’ pockets lined and a reopening economy, the potential for further upside surprises in inflation is there. It remains unclear, however, if, when, and to what degree the Fed would go back on its word of taking a hands-off approach to inflation.

With valuations so high, investors might do well to take a more cautious approach. The CPI reading for June is released on July 13. If it’s higher than investors are comfortable with and Treasury yields jump, or if the Fed starts to more materially shift its tone, stocks could continue down the path Hunter has predicted.

DJI Mini SE release date, price, specs and what we want to see 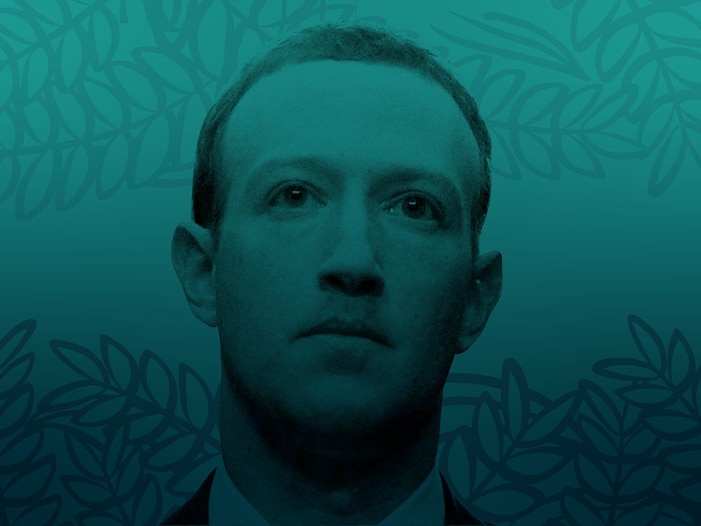 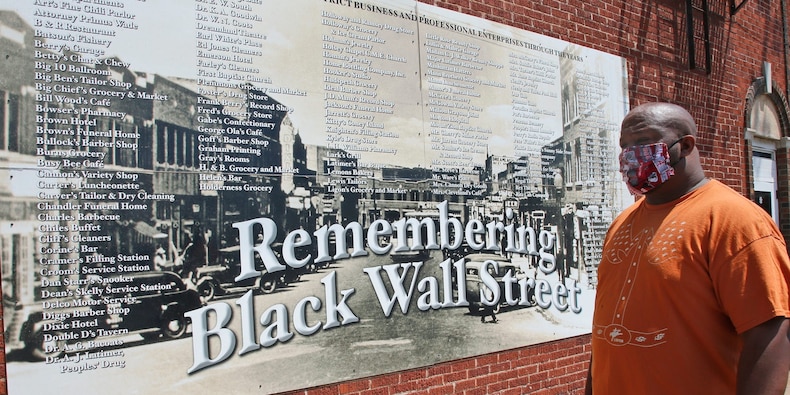 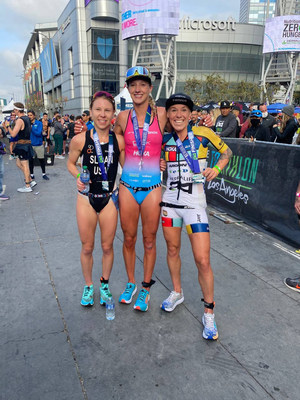 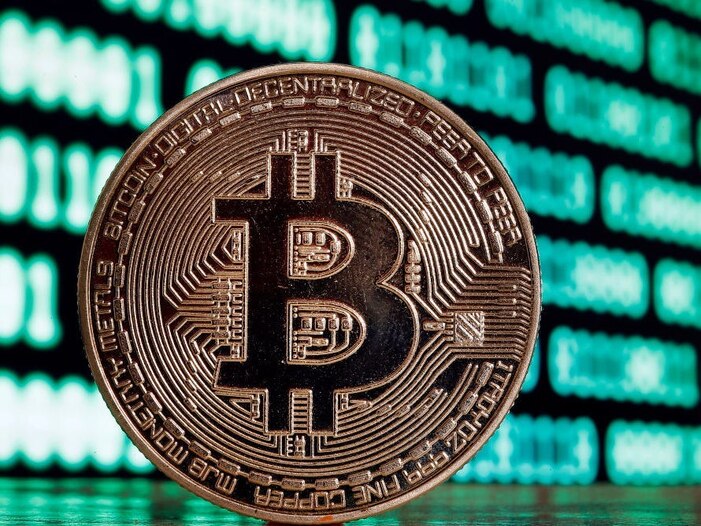 Bitcoin and altcoins should be accepted by ActBlue and WinRed, political cryptocurrency advocates argue