Can food made from plants or grown in a lab ever replicate the flakiness of fish, the gooeyness of melted cheese, or the crispiness of bacon?

Vegan creamery New Roots is among the pioneering startups trying to persuade dedicated carnivores that fake meat and dairy can be as good as the originals.

The Swiss startup produces convincing-looking Camembert using cashew rather than cow milk, and a fermentation process that mimics standard cheese production. The company can change the cheese’s network of proteins and fats before it is ripened, aged, and sold.

Founder Freddy Hunziker told Insider: “We can obtain an amazing creaminess for the final product.”

These startups are backed by a growing number of investors betting on changing dietary habits as consumers become more eco- and health-conscious.

Venture capitalists poured more than $266 million into Europe’s plant-based protein providers last year, according to data from PitchBook, more than double 2019’s figure. That record is on course to be eclipsed again in 2021 with $179.8 million invested into the sector already up to July 19.

Growing alongside plant-based products is the cultivated meat sector, where cells are taking from an animal and grown in a lab to create meat without slaughtering or intensive farming. Startups focusing on fermentation, the addition of bacteria to vegetables or milk alternatives to help achieve a specific flavor, have likewise seen growth.

The wider alternative protein sector has lured $543.9 million in investment so far this year, already beating out the $402.7 million raised in the entirety of 2020, per PitchBook. One of the largest raises so far in 2021 went to lab-grown meat Israeli startup Aleph Farms, which raised a $105 million Series B in July.

The trend is reflected at a larger scale in the US, where plant-based meat, egg, and dairy companies raised $2.2 billion in 2020, according to the Good Food Institute. Some $366 million was raised by lab-grown meat companies in the same year, a near six-fold increase on 2019 investment.

Venture capital firm Blue Horizons, whose portfolio includes New Roots, predicts around 11% of all meat, seafood, eggs, and dairy consumed globally will go alternative by 2035, up from just 2% in 2020.

Sedef Koktenturk, managing partner and COO, said this “staggering pivot” is due in part to consumer demand but also the intersection of technology, biology and agriculture.

Plant burger maker Beyond Meat saw shares soar 163% on its first day of public trading, and has a current market cap of $7.7 billion. Competitor Impossible Foods is reportedly aiming for a $10 billion listing valuation. By comparison, US meat giant Tyson Foods has a market cap of $26 billion.

There are still hurdles however for plant-based and cultivated meat startups to match real meat and dairy on taste, texture, and pricing. On Juicy Marbles’ website, two “Juicy A5 Filet Mignon” steaks cost $79.41.

“Protein alternatives must match traditional animal products on taste, price and texture before they can truly compete – but that’ll be sooner than you’d think,” Blue Horizons’ Koktenturk said.

One route to mainstream adoption is via restaurants.

“I’m seeing that restaurants want to include plant-based products but are often not sure what’s new to the market,” said Natalia Spinetto, Collectiv Food’s top buyer.

And there are signs big brands are taking notice too. 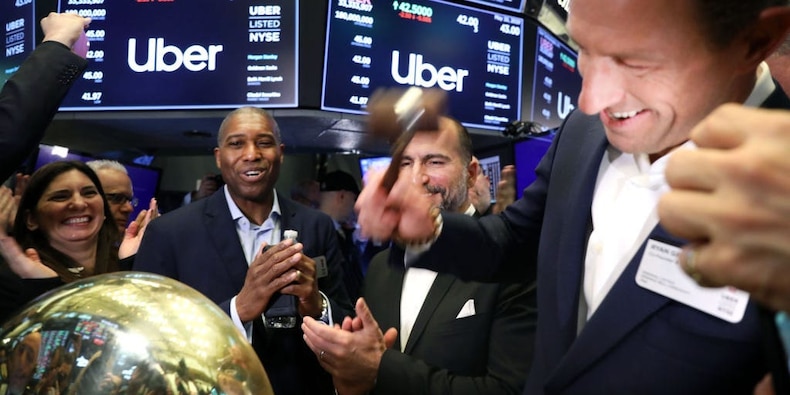 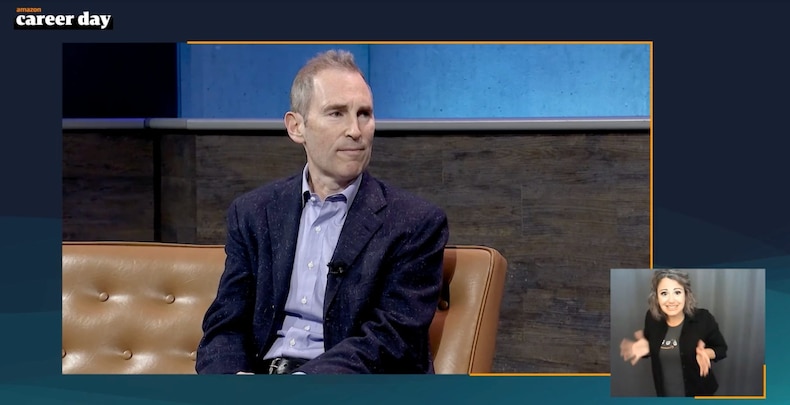 I attended Amazon Career Day, and the entire thing felt like an ad for the company