Bitcoin has ushered in a movement hailed by investors for its ability to decentralize the financial system.

But one investment advisor just highlighted two key factors that pose big risks to bitcoin’s momentum: the threat of regulation and its impact on the climate.

The world’s most popular cryptocurrency broke its mini-slump on Wednesday by rising 1% to above $55,000. It tumbled as much as 17% over the weekend, partly driven by an unverified report that said the US Treasury may soon crackdown on financial institutions using digital assets to launder money.

“We’ve got a whiff over the weekend of what could happen if regulation comes to this product – I’m not going to call it an asset class,” Stephen Isaacs, chairman of the investment committee at London-based advisory firm Alvine Capital, told CNBC on Monday.

“I don’t know where it will end, or how it will end, but it will end,” he said. “And when it ends, it will be ugly, because there will be nothing there.”

Isaacs further added that bitcoin’s energy usage will be its downfall “if anybody’s serious about climate change.”

“This is a very dirty product, and it’s getting dirtier by the minute, because the amount of energy that is required to mine additional supply is going up,” he said.

Analysis by Cambridge University shows bitcoin consumes more electricity annually than the whole of Argentina, BBC reported in February. Energy consumption is said to have a linear relationship with its price.

Research by Bank of America shows each $1 billion in inflows is equivalent to the same amount of energy used by 1.2 million cars. Conversely, digital currencies proposed by central banks are believed to not have the same negative impact.

Isaacs said the currency is rising in value because of speculation and a “buy-everything” inflationary environment, but it has no fundamentals, or intrinsic value.

“It’s almost a victim of its own success, that if this product allows the transfer of vast amounts of money between individuals who have complete anonymity, it goes against a whole generation of regulation,” he said. 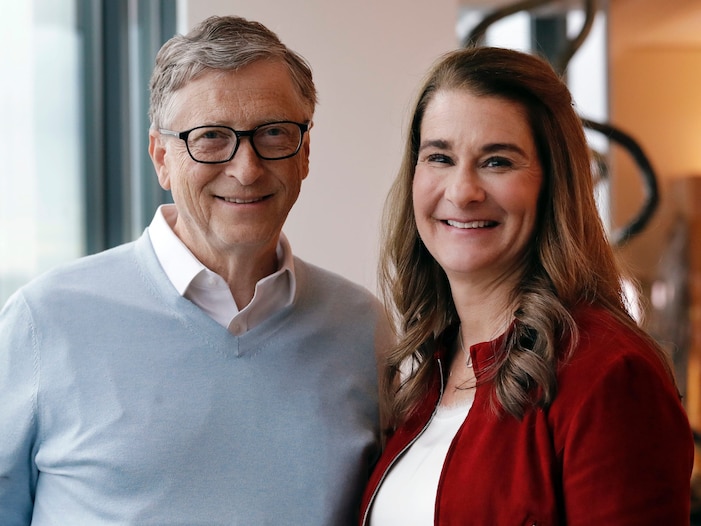