Bitcoin has struggled lately to maintain the stellar price performance of the start of this year. Although it’s still up 300% over the last year, it’s gone for 63 days without striking a new record high and the mining process has been at the heart of the recent sluggishness.

On May 12, Elon Musk, a prominent crypto bull, tweeted that his Tesla electric vehicle maker would no longer accept bitcoin payments due to the concerns about the environmental impact of cryptocurrency mining.

The announcement caused as much as a 15% drop in the value of bitcoin on the day and it has ground lower almost continuously since then.

Later in the month, news reports said the Chinese government would be setting tougher penalties for cryptocurrency mining in an attempt to cut down on energy consumption.

As China is one of the core hubs for mining activity, the price slid as much as 11% on the news.

The energy use of the mining process is one of the main objections among the detractors of cryptocurrencies. Many believe energy intensive coins like bitcoin have no place in the portfolio of an environmentally conscious investor.

And while it is true that the process is highly energy intensive, miners, predominantly in developed markets, are continually working toward using more renewable energy sources.

One of these companies is publicly traded Argo Blockchain, which launched in 2017. Argo has quickly become a popular means of securing bitcoin exposure and its share price has surged 3,227% over the course of a year.

London-based broker Hargreaves Lansdown identified Argo (ARBKF) as one of the most popular stocks amongst UK investors for this month.

Argo and a number of other crypto mining companies have come together under the Bitcoin Mining Council to debunk the myths around cryptocurrency mining and to create industry standards for some of those trickier areas.

What exactly is crypto mining?

Crypto mining is the process of using high-powered computers to keep a cryptocurrency network secure and up-to-date. In reward for doing this, the miners get paid in the cryptocurrency.

Bitcoin and ethereum are two of the best-known cryptocurrencies that can be mined. Both leverage proof-of-work, a process for validating transactions and mining new tokens that is slow and uses huge amounts of power.

This mechanism is peer-to-peer, which ensures the currency is fully decentralized with no single authority verifying transactions.

However, because there is a cap on the number of bitcoin that can be mined, as time goes on, mining becomes more difficult and requires more energy.

This is what is concerning individuals like Musk, who question whether there are more environmentally friendly cryptocurrencies.

Several already employ a proof-of-stake mechanism, which is less energy intensive. The ethereum network is in the process of moving to proof of stake in its upcoming upgrade.

However, bitcoin is still the most popular and widely traded cryptocurrency, with a market capitalization of $750 billion, so few see the mining process going away anytime soon.

Argo is, instead, working toward becoming a leader in using renewable energy sources for crypto mining.

“We’ve also been building out a climate strategy plan, which is going to come out soon,” Argo Blockchain CEO Peter Wall said in an interview. “We’ve signed the crypto climate accord. So we’ve been very much thought leaders and action leaders on the green side, and we bring that perspective to the Bitcoin Mining Council.”

‘HODLing’ as a miner

Miners typically earn revenues from selling their bitcoin. Other ways to cover costs can be from raising capital or mining multiple cryptocurrencies.

But with the volatility of crypto prices, it can be hard to predict the appetite for new tokens. Bitcoin dramatically dropped from a high of around $64,000 to where it is right now around $35,000 in a matter of weeks.

“If you’re in 2021 and you’re a bitcoin miner, and you’re not used to volatility, then you’ve got a problem,” Wall said. “I mean volatility is baked into the DNA of bitcoin at this particular time in its existence. So you get used to it.”

Some crypto miners use the futures market to hedge prices, similar to within the commodities market. This is a strategy Wall tried to leverage in 2020, but ultimately decided it wasn’t a smart long term strategy.

“In 2021, our long term strategy has been to not sell bitcoin, and to deal kind of with the volatility by holding as much bitcoin as we can,” Wall said.

The firm currently has over 1,100 bitcoin on its balance sheet, which is currently worth around $44 million.

“Many companies, including Argo, don’t really want to sell bitcoin, because, again, we think it’s an appreciating asset, and it’s gonna be worth more in the future,” Wall said.

Investing in crypto as a miner

This approach to making profits might sound similar to that of a bullish crypto investor. In fact, even the expansion of mining operations can cross over with how an investor approaches the asset class.

Wall shares the 6 key factors he looks at when deciding how, when and where to expand his company’s mining operations.

Crypto prices, in particular, the value of bitcoin dictates the price of machines.

In December, machines were selling for between $25 to $30 a tera hash, a unit used to measure the speed of the mining hardware.

Two months later, they doubled and when bitcoin hit its peak of around $64,000, the machine cost around $100 a tera hash.

Manufacturers will look at the rise of bitcoin prices and assume that the machines are providing a good return on investment and increase prices, Wall said.

Much like an investor, crypto miners look at price as a measure of demand. It’s often a case of evaluating if a surge in demand surge will continue and to buy now, or wait for a dip in price.

For a crypto miner, it’s also important to understand the macro environment.

The global semiconductor chip shortage, combined with surging crypto prices, is making it even harder to get machines, Wall said.

At the same time, there has been a crackdown on mining in China, so miners are either trying to relocate, or sell their machines, Wall said. This has meant more machines are available and, therefore, they’re cheaper, at around $50 to $75 a tera hash.

3) The price of power

Wall is looking to locate areas for expansion where power is cheap, readily available and sources are renewable.

In terms of expanding, Wall looks for locations that are politically stable, business-friendly and open to miners over the long-term.

Miners, much like investors, are looking for signals from political leaders of the outlook for cryptocurrency regulation.

“We like Texas, because it’s cheap power, it’s renewable, the business friendly jurisdiction, the local government, the state government are both very open to cryptocurrency mining,” Wall said. “So it will be a great fit for us moving forward.”

Miners also have to pay attention to the technology cycle of machines.

“You don’t want to buy too late in the technology cycle, because those machines will, especially if there’s a hobby, be no longer profitable on the other side of that,” Wall said.

The final factor Wall looks at when expanding is mining difficulty. It is also a metric he recommends crypto investors analyze for their own investments.

Mining difficulty refers to the ease with which anyone can mine a block in the blockchain for a particular cryptocurrency. The greater the difficulty, the higher the power consumption.

“That’s a really important metric that you need to look at because if the rise in mining difficulty outpaces the rise in the price of bitcoin then your profit margins are going to go down, and vice versa,” Wall said.

It’s a metric that is a little under the radar, despite it being so central to profitability, as margins will be determined by the relationship between price and mining difficulty.

Another really interesting metric to monitor is the global hash rate, Wall said.

The hash rate refers to the amount of computing and process power being contributed to the network through mining.

Looking at the global hash rate can help individual miners predict their profitability.

For investors, a good global hash rate might indicate miners are investing more money into mining and therefore have confidence in the network. The higher the hash rate, the greater the processing power, which in turn, generates greater security. 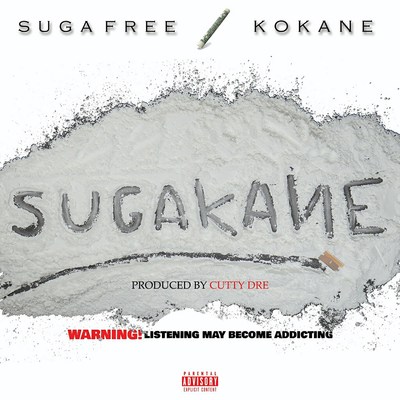 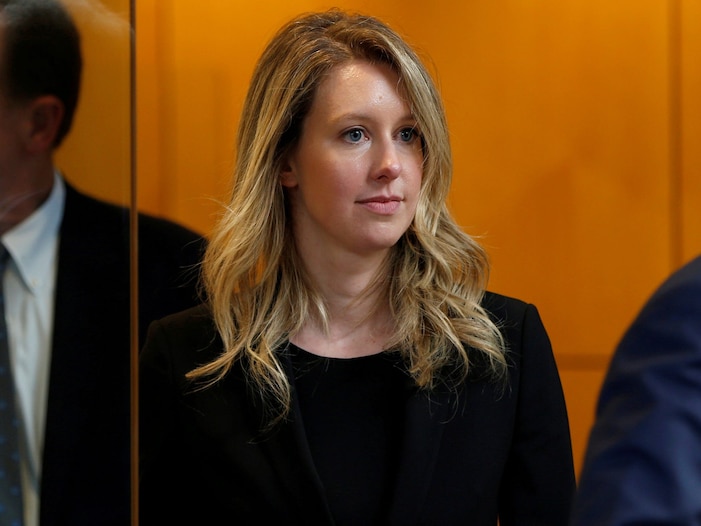 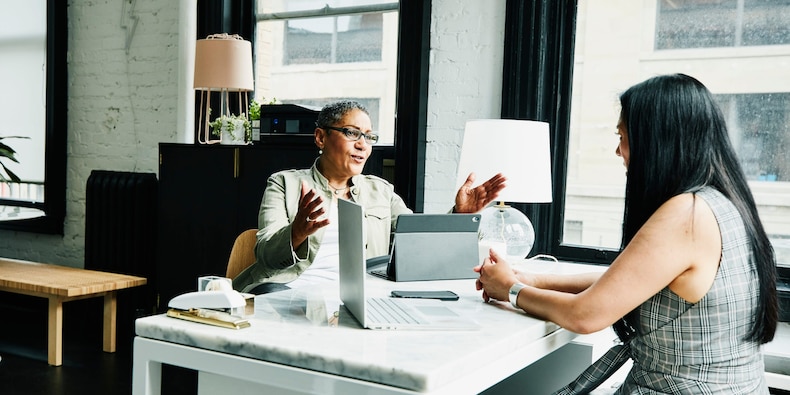