The 31-year-old CEO donated 1,568,905 shares of Snap, the parent company of the social-media app, in four installments. The stock was worth $99.8 million combined, considering the close price on the days the gifts were made between March 1 and June 28 this year, Insider found.

Spiegel’s net worth has skyrocketed during the pandemic, from $1.9 billion in April 2020 to $13.8 billion today, Forbes said. The majority of his fortune consists of Snap stock, which popped by 23% after reporting strong second-quarter earnings last week.

The filings did not disclose the recipient of Spiegel’s stock, and Snap declined to comment when contacted by Insider. Spiegel and his wife, model Miranda Kerr, are known for their philanthropy in California, focusing on arts, education, housing, and human rights. The Spiegel Family Fund donated $20 million to the Stockton Scholars program in 2018, started by Mayor Michael Tubbs, who attended Stanford with Spiegel. The most recently reported donation by the fund was to Stanford’s Black student center and Ujamaa House, an African American-themed dorm.

It’s also possible the stock went to the Snap Foundation, a nonprofit founded by Spiegel and Snap COO Bobby Murphy. The cofounders pledged to donate up to 13 million shares to the foundation, which operates outside Snap Inc., by 2027. Murphy, worth $15.1 billion, donated 286,996 shares worth $17.4 million this year. His recipient was also not disclosed.

Billionaire philanthropy has come under scrutiny during the pandemic, criticized as a Band-Aid solution for America’s problems that fails to make up for tax cuts for the wealthy. Spiegel previously called for higher taxes on the rich and corporations in a memo to employees sent during the George Floyd protests last summer.

“Private philanthropy can patch holes, or accelerate progress, but it alone cannot cross the deep and wide chasm of injustice,” Spiegel wrote.

“Investing in the future of our country to benefit our children’s children will be expensive. We will need to institute a more progressive income tax system and a substantially higher estate tax, and we will need corporations to pay a higher tax rate,” Spiegel continued.

He added, “In short, people like me will pay a lot more in taxes – and I believe it will be worth it to create a society that benefits all of us.”

4 Upcoming U.S. Sporting Events to Get Excited About 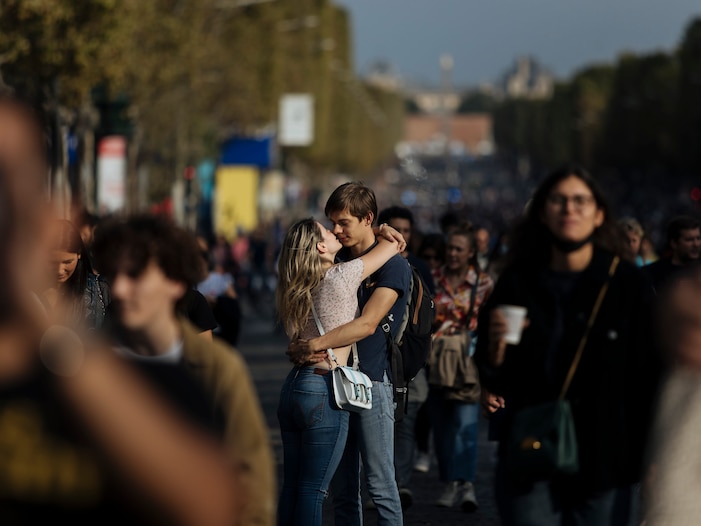 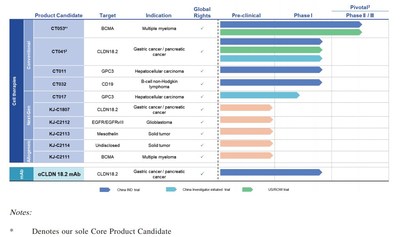 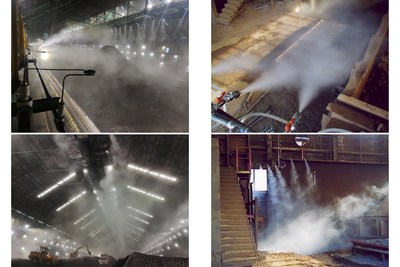 Using Fog to Suppress Dust: An Effective but Affordable Approach to Dust Control