Vicki Gunvalson and Steve Lodge are speaking out after the aspiring politician lost his bid to become the Governor of California.

After Steve received just 0.2 percent of the vote in the California Recall Election, which attempted, unsuccessfully, to force Governor Gavin Newsom to step down from his role in office, the Real Housewives of Orange County alum offered a public statement as Steve weighed in on social media.

“Yesterday California had a chance to recall Newsom as our CA Governor and get a new person to replace him. As most of you know Steve Lodge was running to replace him and unfortunately he did not win. Many as Californians were looking for hope to stop the corruption that has affecting so many of us who live in this beautiful state We have become an out bound state and that is unfortunate. A new Governor would have given so many of us ‘hope’ for a new healthier state. I am proud of the strength it took Steve to take on the challenge,” Vicki said in her September 15 statement to Celebuzz.

Meanwhile, Steve, who gathered 12,617 of the 5,057,345 votes submitted, took to his Instagram page, where he reflected on his political loss.

“Wars are won, one battle at a time. You win some battles and you lose others,” he wrote. “The true warrior continues their mission, and although that mission may change, the objective is still to win the war. The war against evil must be continued until Christ returns.”

Steve, who has been engaged to the former RHOC star since April 2019, also shared a series of posts on his Instagram page, one of which featured a similar message to the one seen above and another that featured a screenshot of an Instagram comment and an additional quote.

“[Americans] across this country must rise up and take back the school boards, city councils, boards of supervisors, congressional representatives and governors positions. We must force election integrity in every state by the initiative process where the legislature will not cooperate,” Steve wrote in the Instagram comment.

Then, in a second message, he added, “Fighting for our freedom will never get easier. We will never maintain our liberties without sacrifice. Our fight has just begun.” 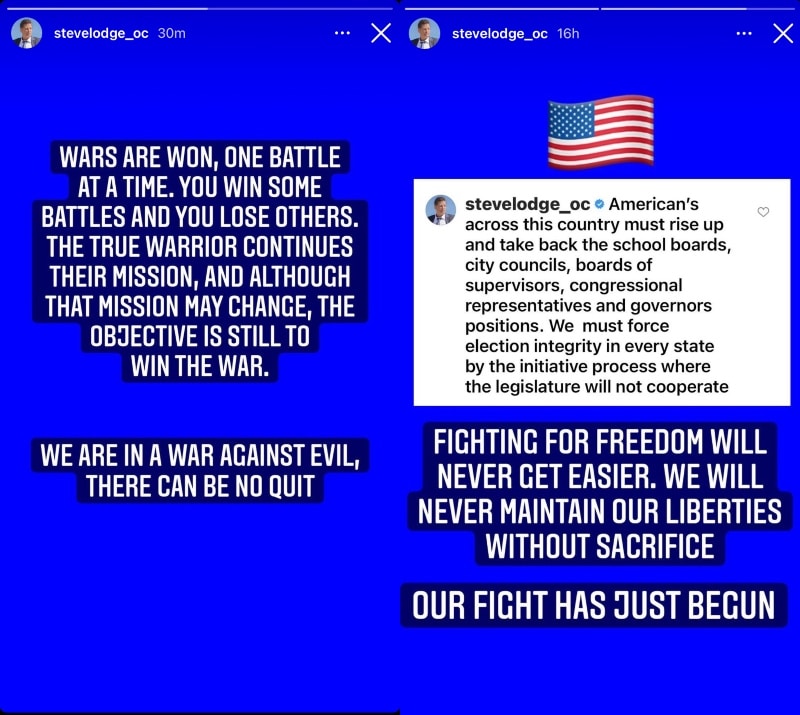 Vicki appeared on The Real Housewives of Orange County in a full-time role for its first 13 seasons before being demoted to a part-time role for season 14.

Effort to recall L.A. County D.A. George Gascón fizzles out, but a retry is coming 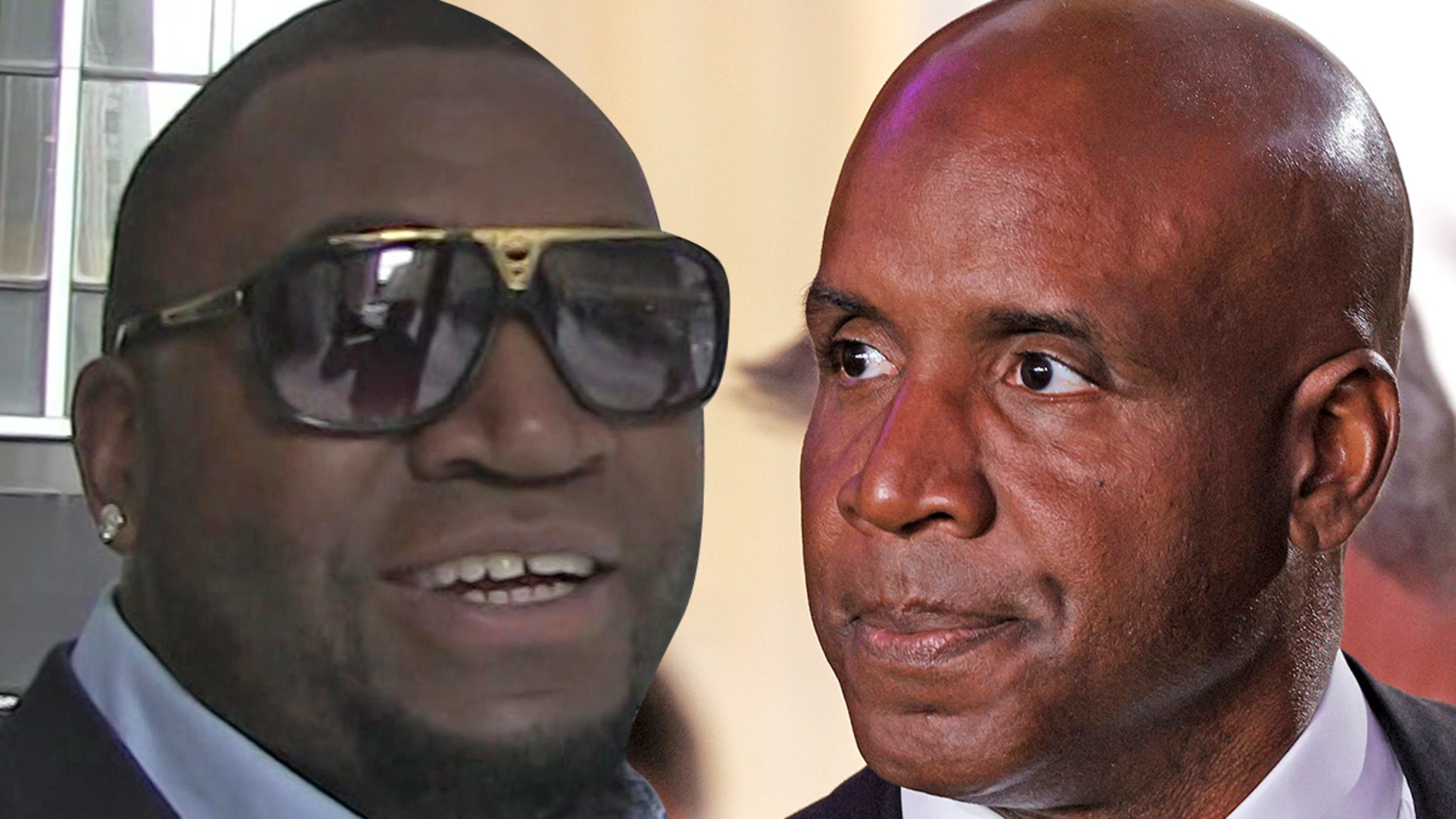 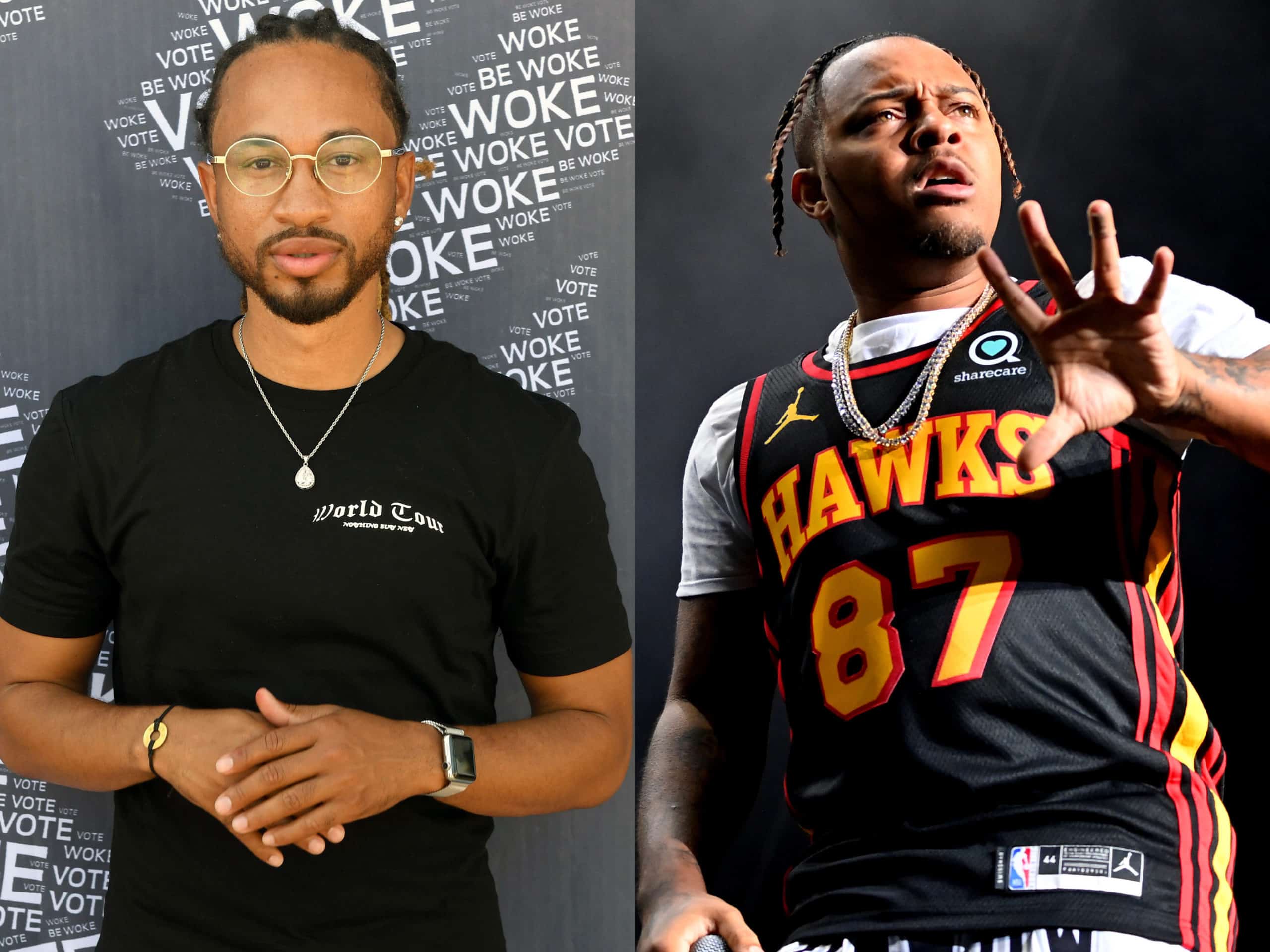 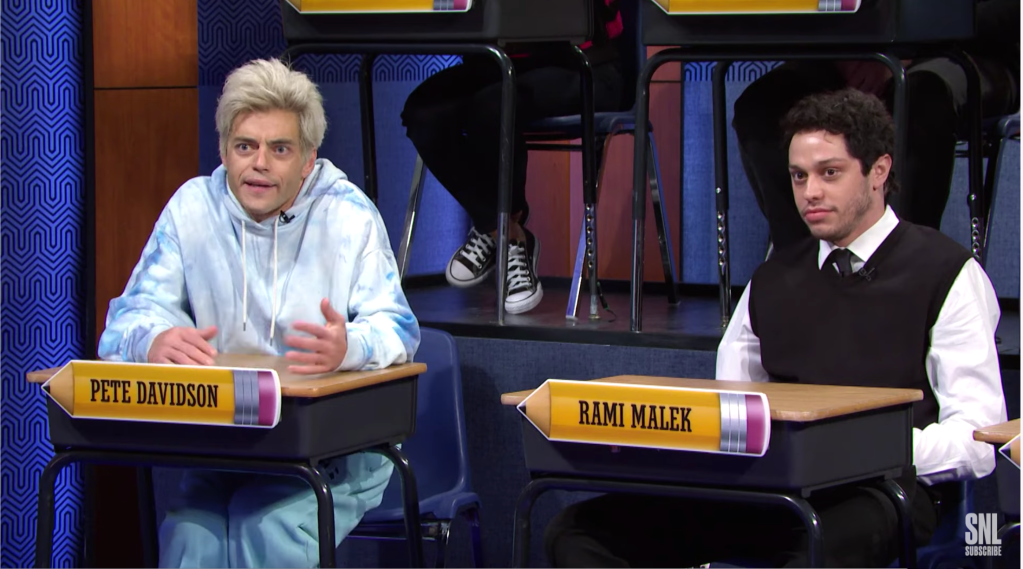 8 hours ago
Check Also
Close
Shopping
Aquaponics 4 You – Step-By-Step How To Build Your Own Aquaponics System
December 30, 2020