Death-defying! Tom Cruise pulled off his own jaw-dropping stunt as he hung upside down from a World War II plane for the latest installment of ‘Mission Impossible’.

Tom Cruise proved once again that there is no stunt he can’t tackle himself! While filming the next installment of Mission Impossible, 59-year-old actor attempted death-defying feats at Duxford Aerodrome, Cambridgeshire this week. The star was spotted perilously hanging from a World War II plane mid-air while it performed harrowing loops and nose-dives, as seen in photos published via the Daily Mail. During one jaw-dropping move, the plane flips upside down with Tom safely maneuvering to a sitting position on the wing! Yep, it was quite impressive!

In other photos, Tom gave a sneak peek into how all the action unfolds, as he was spotted on the ground in a jumpsuit and helmet. Surrounded by the production crew, the actor was placed in a harness, which was secured to the wing of the Boeing Stearman biplane with a series of metal rods. Movie-making magic at its finest!

It comes as no surprise to fans that Tom is handling his own stunt work, as he has done so on past productions, including Mission: Impossible 7, which is scheduled to be released in 2022 and stars his rumored now ex-girlfriend Hayley Atwell, Rebecca Ferguson and Vanessa Kirby. However, the eighth chapter in the series, scheduled for a July 22, 2023 release, had Tom taking it one step further by investing in flying lessons to deftly handle the Boeing Stearman plane. “It’s obviously a highly skilled task but as usual he has no plans to cut any corners or bring in a stuntman,” a source told The Sun.

Meanwhile, Tom recently made a rare public appearance with his son Connor, 26, at a baseball game in San Francisco. He shares Connor with ex-wife Nicole Kidman, whom he was married to from 1990 and 2001. The former couple also share daughter Isabella, 28. Tom also shares daughter Suri, 15, with ex Katie Holmes. The two split in 2016 after six years of marriage.

Picked up a Black Friday Kindle deal? Here are the accessories and extras you need 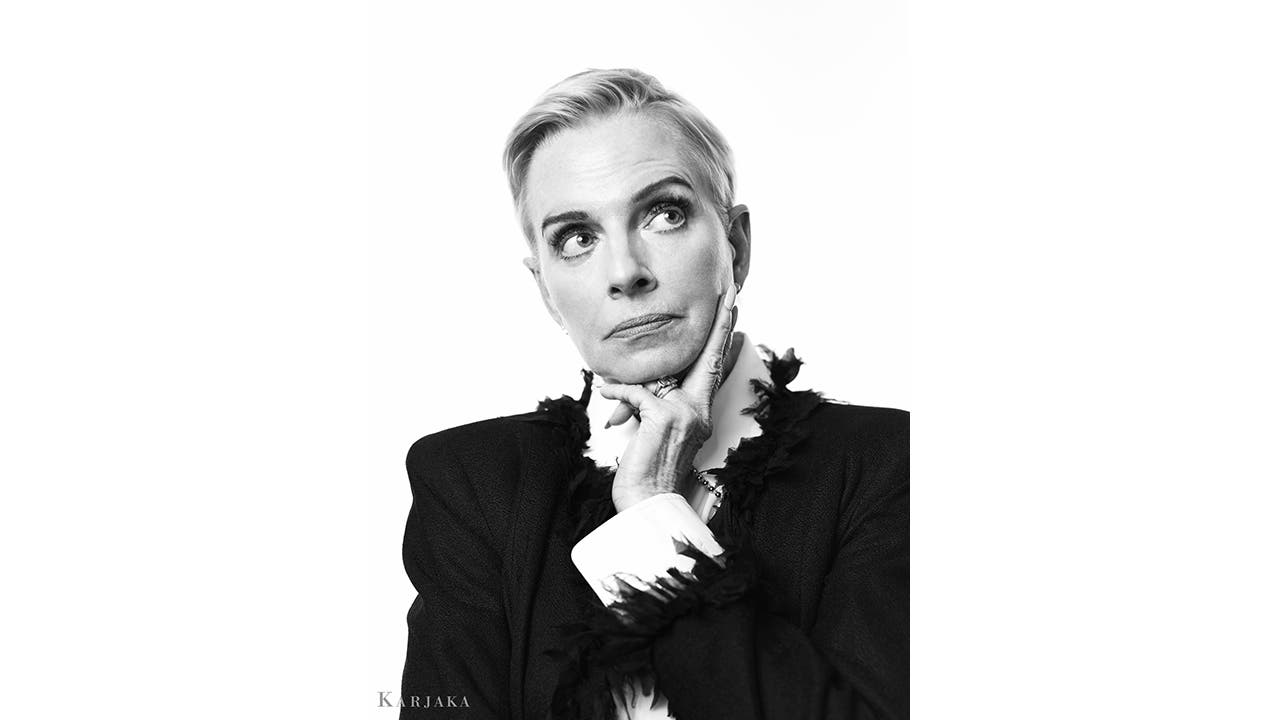 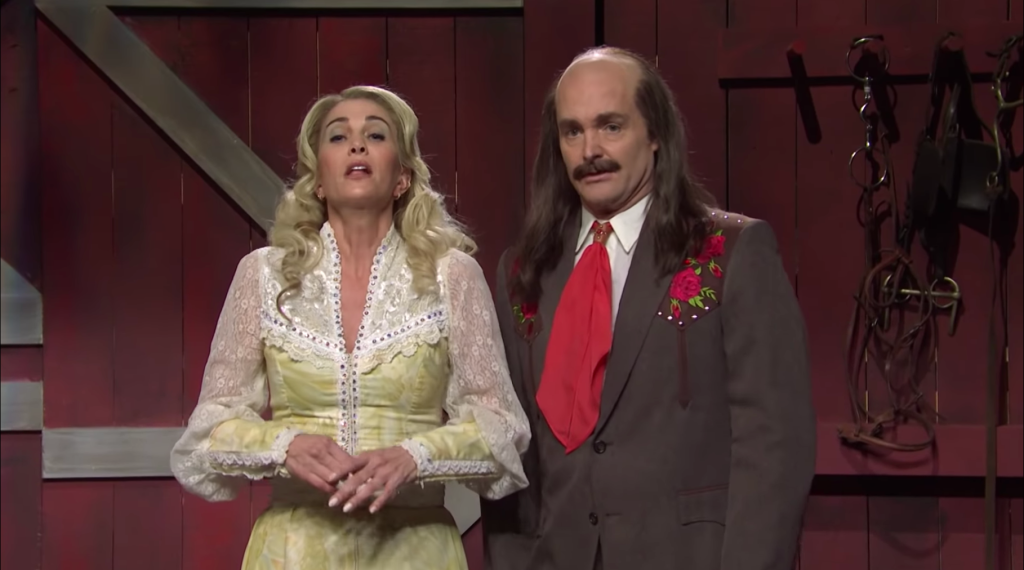