Spoiler Alert: This story contains details from tonight’s episode of Fox’s The Resident.

On Tuesday’s edition of The Resident, original cast member Shaunette Renée Wilson made her final appearance.

The actress took to Twitter before the episode aired to confirm her exit from the Fox medical drama. “After deeply thoughtful reflection, I approached the producers some time ago asking to leave the show and they agreed—and gave my character a wonderful sendoff,” the actress wrote. “I am appreciative of them for allowing me to embody as beautiful of a soul as Dr. Mina Okafor. I would also like to thank the studio, network, cast, crew and, most of all, the wonderfully dedicated fans of The Resident for their support over the last four seasons.”

The surgeon character played by Wilson, who works at Atlanta’s Chastain Park Memorial Hospital, is written off the show, as departing the city to return to her native Nigeria.

Created by Amy Holden Jones, Hayley Schore, and Roshan Sethi, The Resident is based on the book Unaccountable by Marty Makary. The series, which returned for its fourth season in January, examines the personal and professional challenges that one group of doctors faces on a daily basis. 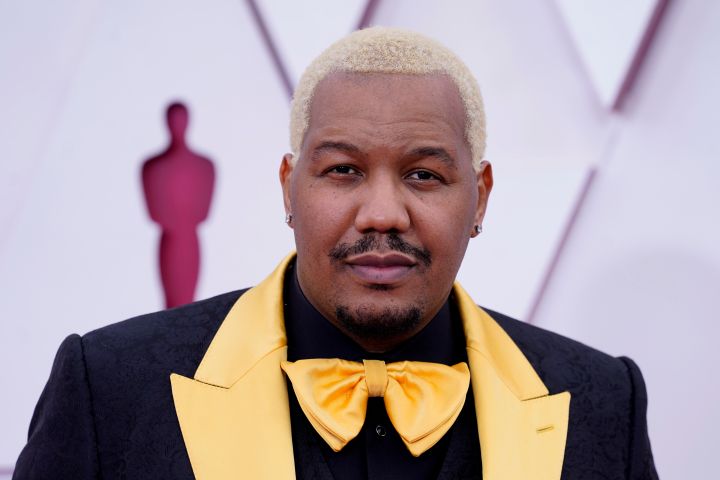 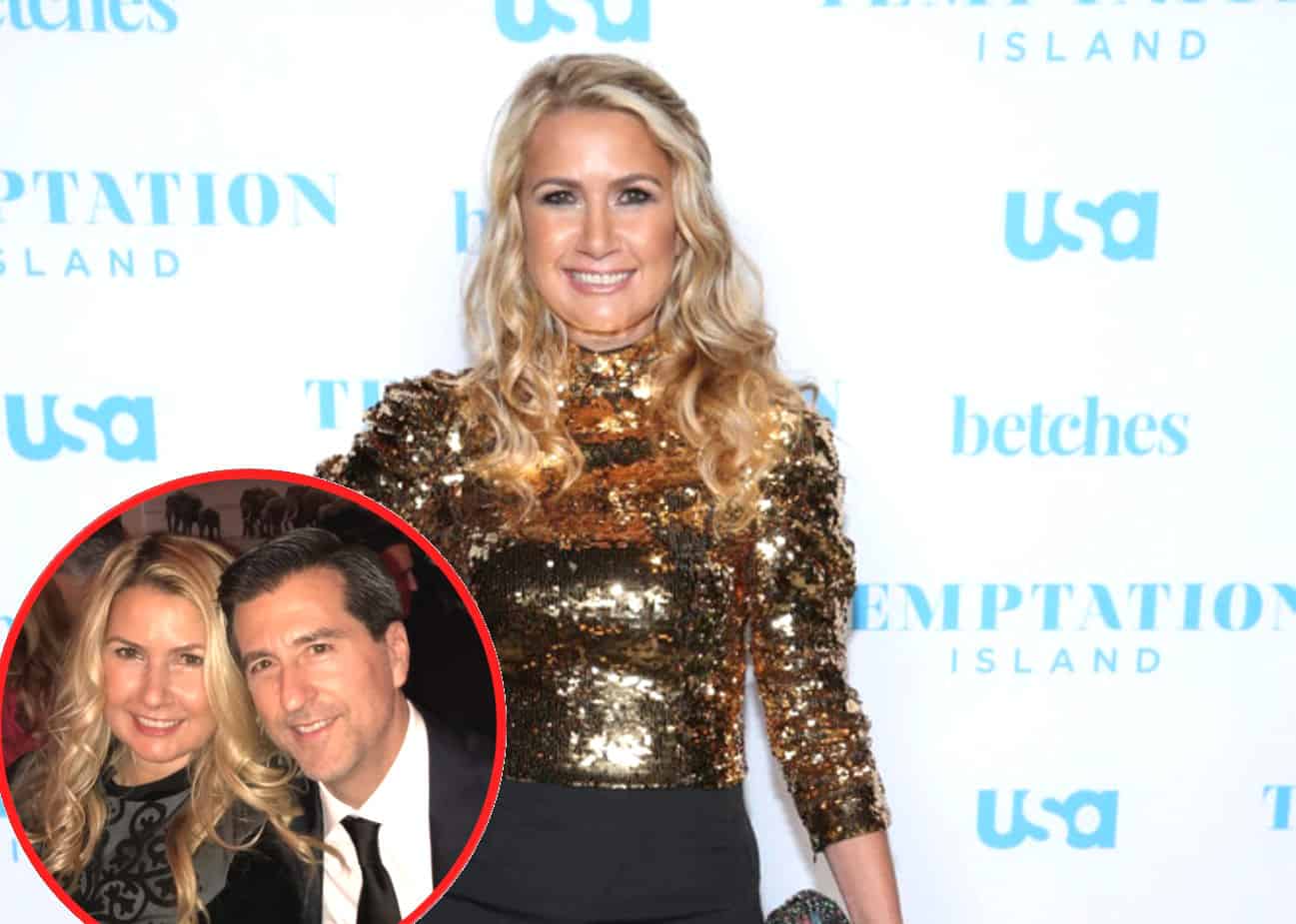