Plot
A teenager becomes a major competitor in the world of drift racing after moving in with his father in Tokyo to avoid a jail sentence in America.

Verdict
A reboot of the franchise that tries to enliven an often used premise with high school kids, import cars, and drifting. While this certainly focuses more on cars than 2 Fast 2 Furious, the tired plot brings this down.
It depends.

Review
It’s not often the main star opts out of the sequel, the franchise then reboots for the third movie, and then everyone returns for a fourth launching a juggernaut franchise. Tokyo Drift’s lone connection to the rest of the franchise is Han (Sung Kang). This is retroactively set between the sixth and seventh films.

Sean (Lucas Black) is a loner high school kid driving a muscle car at a school with students driving expensive cars. He ends up racing his modified Monte Carlo against a Dodge Viper. They race at high speeds through apparently the longest subdivision ever. It ends with Sean driving through an under construction house, but he wont the race so he’s happy.

That stunt gets him sent to Japan. I’m not sure how he escapes punishment like that with police agreeing to let him go. At the least you’d think he’d get a reckless driving ticket, that has to be a criminal offense with the cost of damage.

Sean doesn’t speak Japanese. I’m not sure how anyone thought that would work He luckily finds a hustler, Twinkie (Shad Moss), that speaks English and has a tricked out car. Now Sean doesn’t hate living in Japan. He’s introduced to the import scene, but in Japan they don’t race straight line. It’s all about drifting.

Hot headed Sean ends up in another race driving Han’s car. Han offers his car to a newbie drifter he knows will wreck it, but in Fast and Furious that’s just how you get someone into your crew. Now Sean races under Han, though we only see a couple of races. Han mentor Sean in the ways of drifting.

It’s a small detail, but these movies show car pedals often. I appreciate how at least in 2 Fast 2 Furious and Tokyo Drift, they show accurate pedals. The RX-7 has distinctive pedals and what is shown is accurate in both movies. It’s easy to use one car for all pedal shots. I appreciate the detail.

This is a lot like the first one, just not as much character depth. Everything comes down to one final race where the winner takes all. Dom Toretto (Vin Diesel) makes a cameo at the end, which I had forgotten. This the drifting movie, but it’s a surface level look. 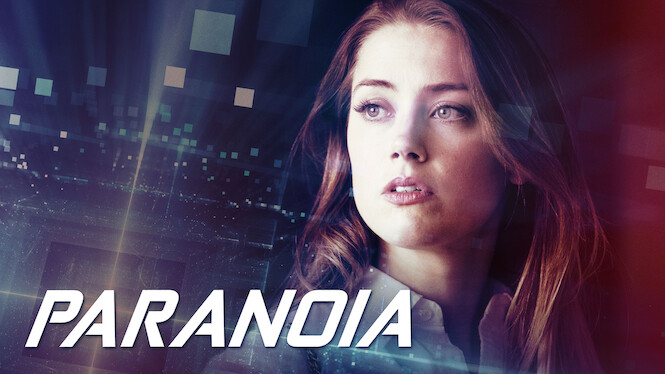 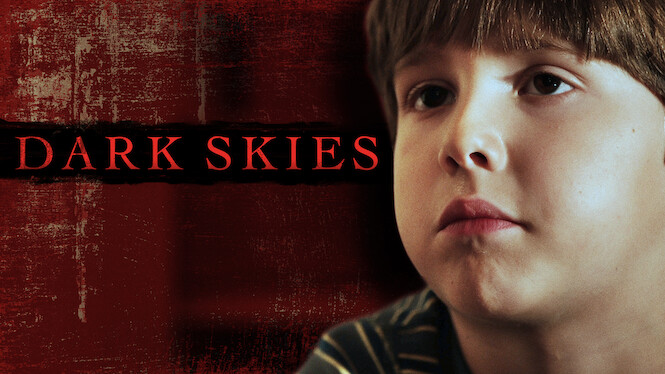 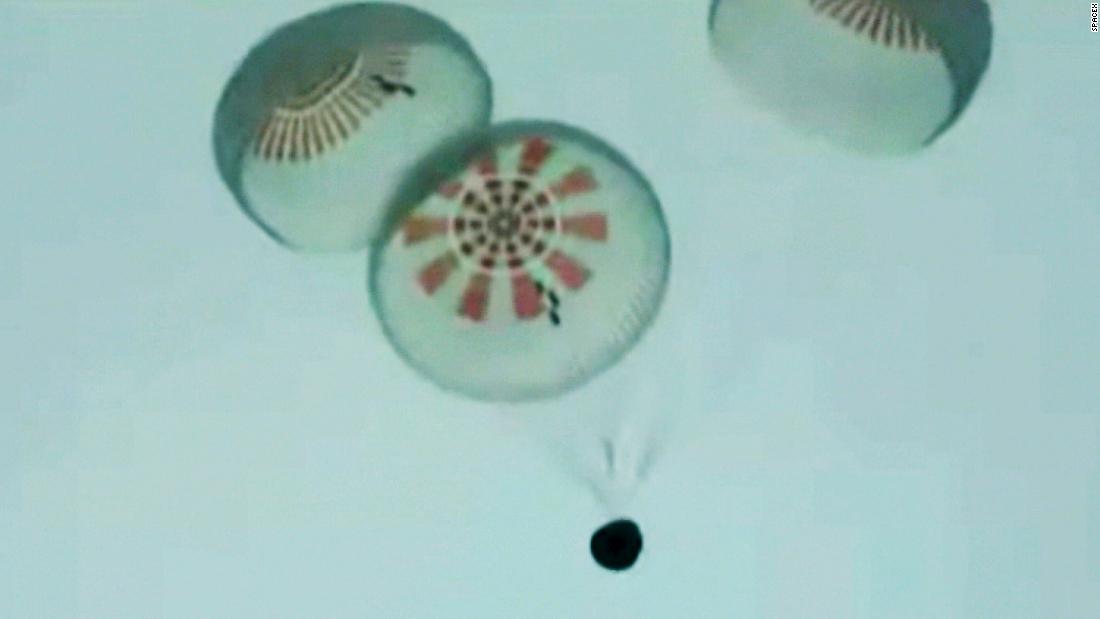 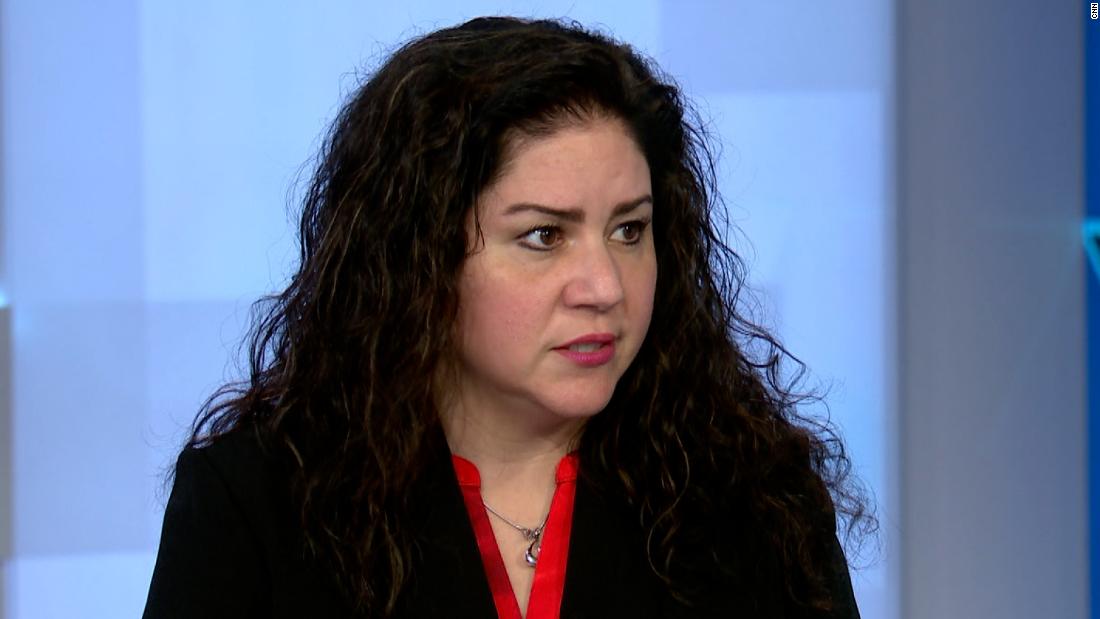 ‘I was enraged’: Partner of fallen officer reacts to Trump’s comments about Jan. 6 – CNN Video