Netflix has just unveiled a brand new family ice-skating movie that Charles Randolph-Wright will direct. Here’s an early preview of what we can expect from Netflix’s Take The Ice.

The story of Take The Ice will focus on a young 15-year-old from Brooklyn who dreams about become a top ice skater and practices becoming one by busking in the park by performing roller skating tricks. She finally gets the chance to compete and join a synchronized ice skating team where she faces plenty of uphill battles to achieve the top prize.

Who’s behind Take the Ice on Netflix?

As we mentioned, Charles Randolph-Wright will serve as the director behind the movie. His impressive resume spans multiple formats, including notable onstage productions such as Motown: The Musical and Cuttin’ Up.

Deborah Swisher will serve as the writer for the movie. Swisher’s previous writing credits include working on the BET legal dramas In Contempt and Benched. She’s also working as a producer on the upcoming Amazon Prime series The Summer I Turned Pretty. 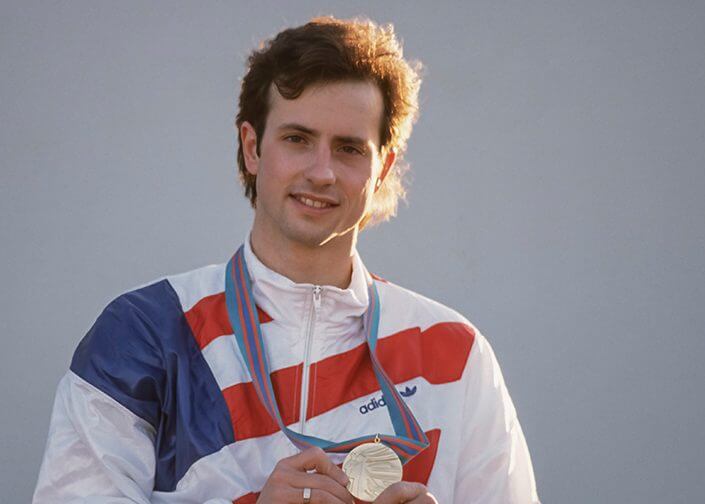 Olympic gold medalist Brian Boitano, who won gold at the 1988 Winter Olympics in Canada, will serve as a producer on the project. Boitano will also provide the choreography for the ice skaters.

Debra Martin Chase will also be on board as a producer via her company Martin Chase Productions who has worked with Walt Disney and Universal Television on many projects for over two decades. Some of her well-known projects include The Equalizer, True Spirit, Harriet and The Princess Diaries.

In a statement released by Netflix, Debra Martin Chase said:

“This movie will remind us that with determination, focus and hard work we each have the power to make our biggest dreams come true. I am so happy to be working with my longtime friends Naketha Mattocks and Charles Randolph-Wright and ice skating icon Brian Boitano. It’s the dream team for this movie.”

Who will star in Netflix’s Take the Ice?

No cast members were revealed in August 2021 because the movie is currently undergoing open casting. We do know, however, who they’re looking to cast. The majority of the cast will be from ethnic backgrounds.

The three lead roles for the movie are:

Other characters that will feature include two Puerto Rican skaters including Isa and Tatiana. Allison Van Patrick will be the main “villain” of the movie who is described as rich and privileged.

When will Take the Ice be in production? When will it release?

The project has been in development since January 2019 according to Deborah Swisher’s LinkedIn where she lists the project as an Untitled Synchronized Ice Skating Project.

As of August 2021, the movie is currently casting as we mentioned above and therefore, in pre-production.

It’s unlikely the movie will be ready to release come the 2022 Winter Olympic games, however. We’re told that filming likely won’t begin until Spring 2022 while the 2022 Olympics starts and finishes next February.

Our best guess is that the movie won’t be out until later in 2022.

That’s all we have on Take the Ice coming to Netflix so far, we’ll keep you posted once we hear more. 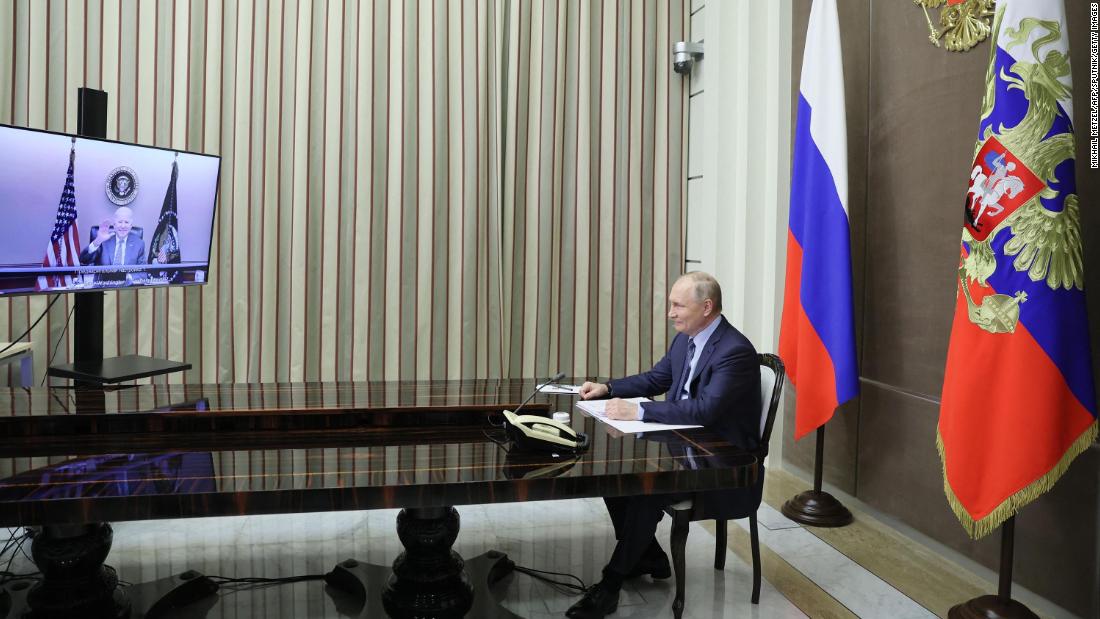 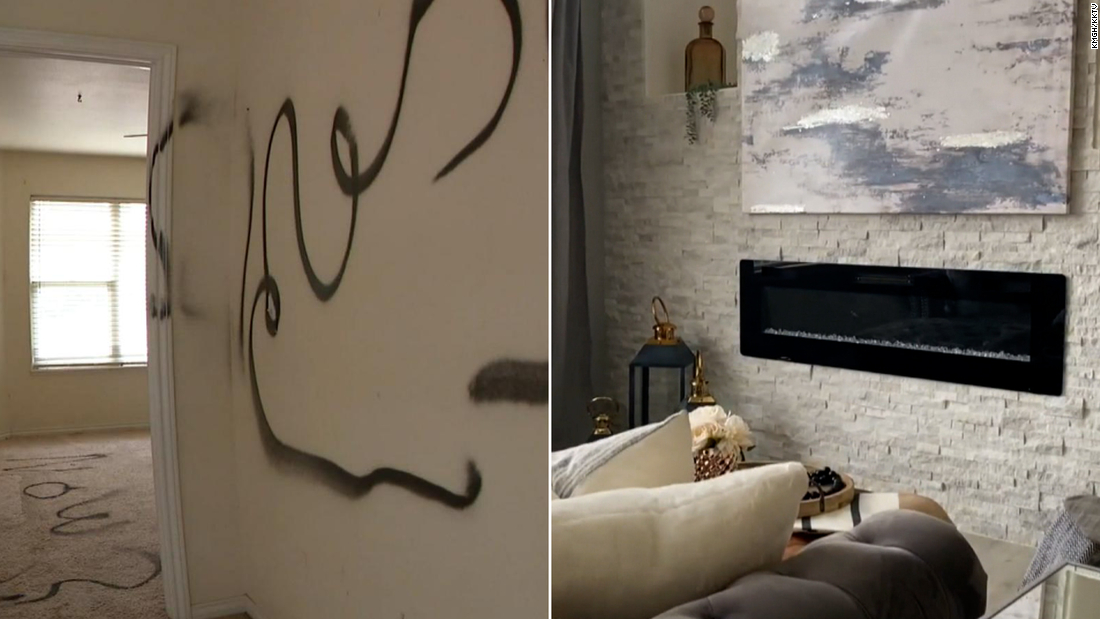 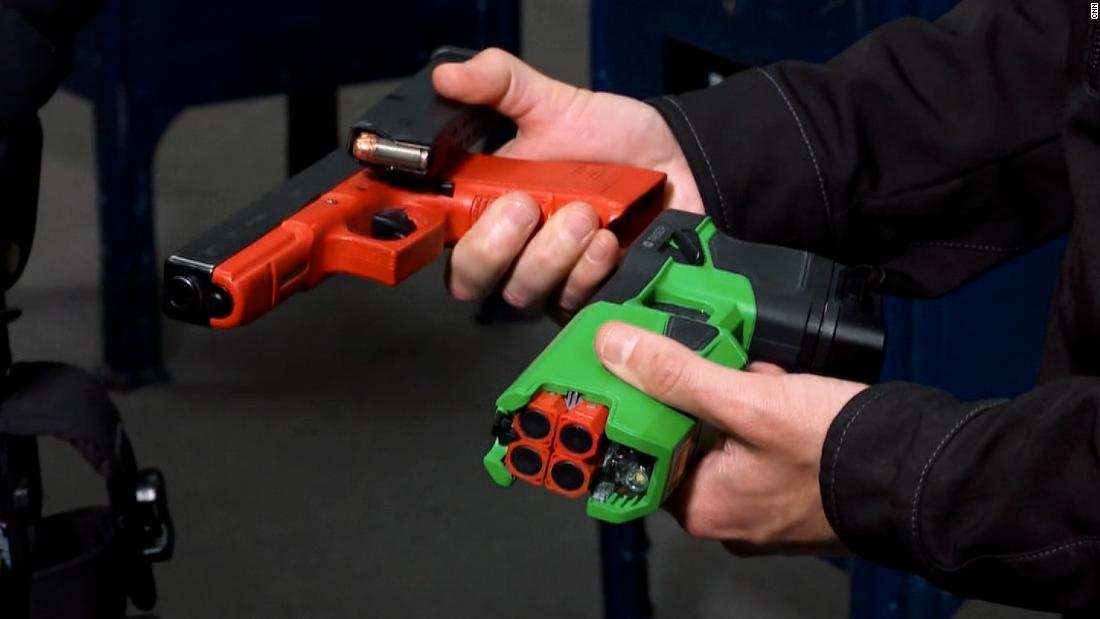 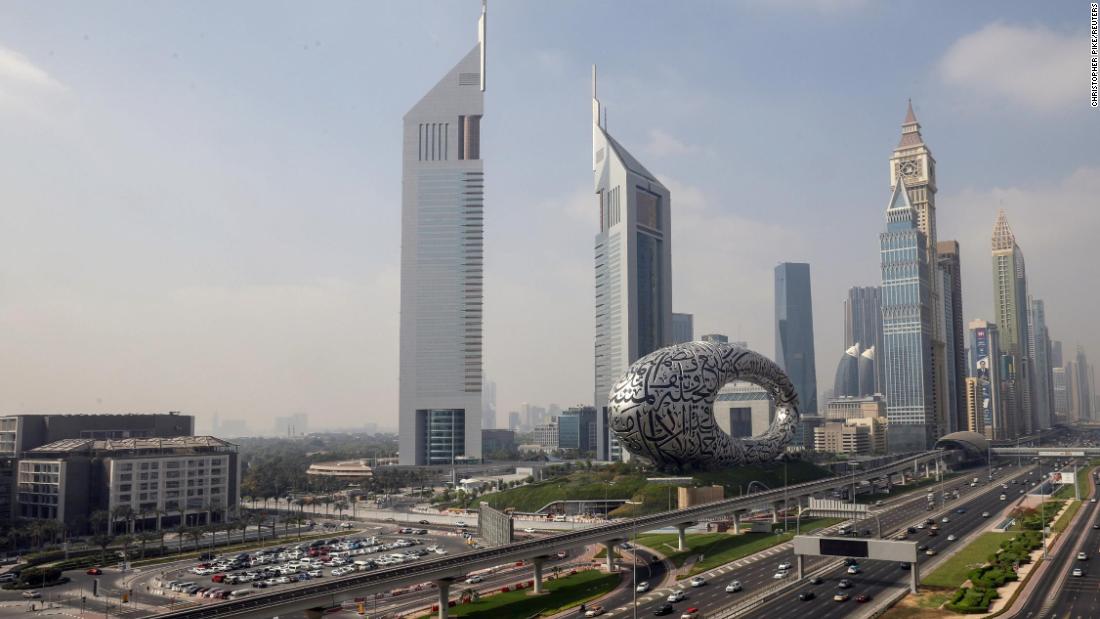