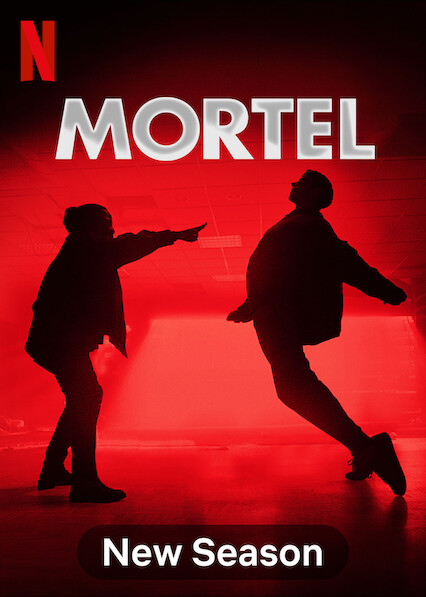 Great news! “Mortel” is available to watch on Netflix USA!

After making a deal with a supernatural figure, two high schoolers emerge with extraordinary powers and join forces to solve a murder.

Certificate: TV-MA
For Mature Audiences. May not be suitable for ages 17 and under.

Status: Returning Series”Mortel” is a TV show produced by Mandarin Television. The show was originally broadcast on Netflix and premiered on November 21st 2019. So far there have been 2 seasons (comprising of 7 episodes) of “Mortel”. The most recent episode aired on November 21st 2019 and more seasons are expected in the future.

Login or register for updates…

Netflix subscription is required to watch on Netflix

/>Where else can you watch ‘Mortel’ on Netflix?

Spotify For M1 Macs: How To Install The Latest Beta Version

28 minutes of fireworks: Display being set up at Panther Island Pavilion for 'Fort Worth's Fourth' 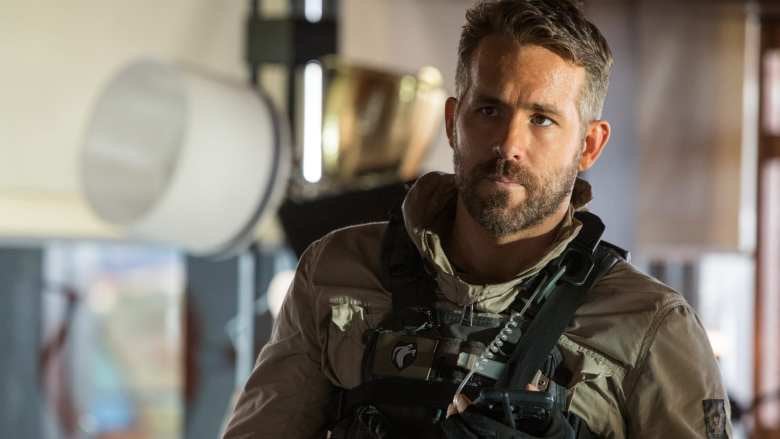 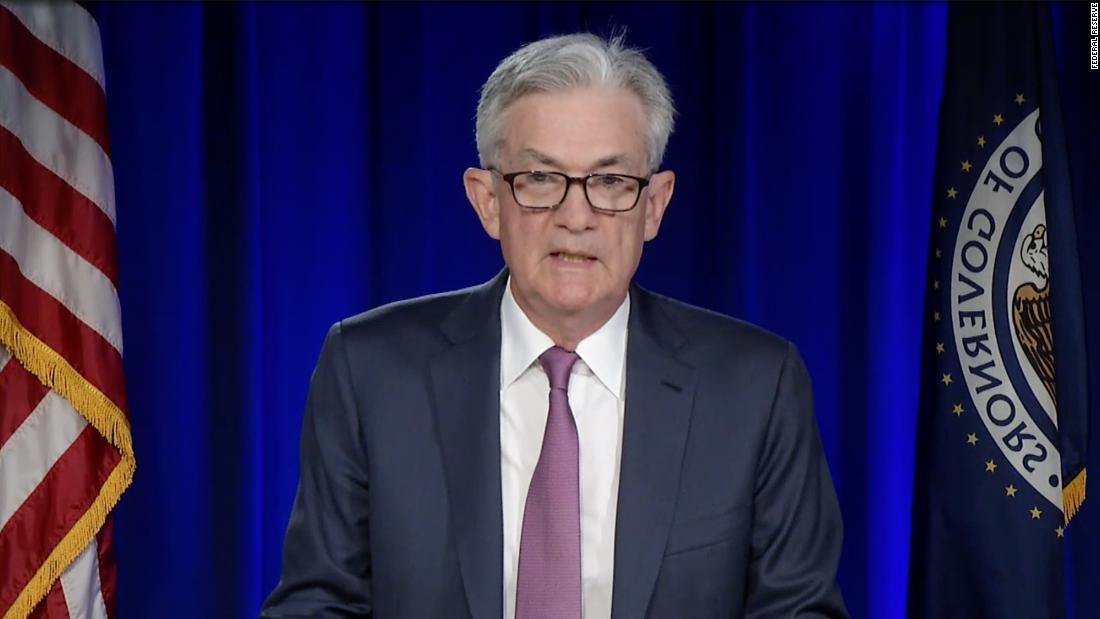 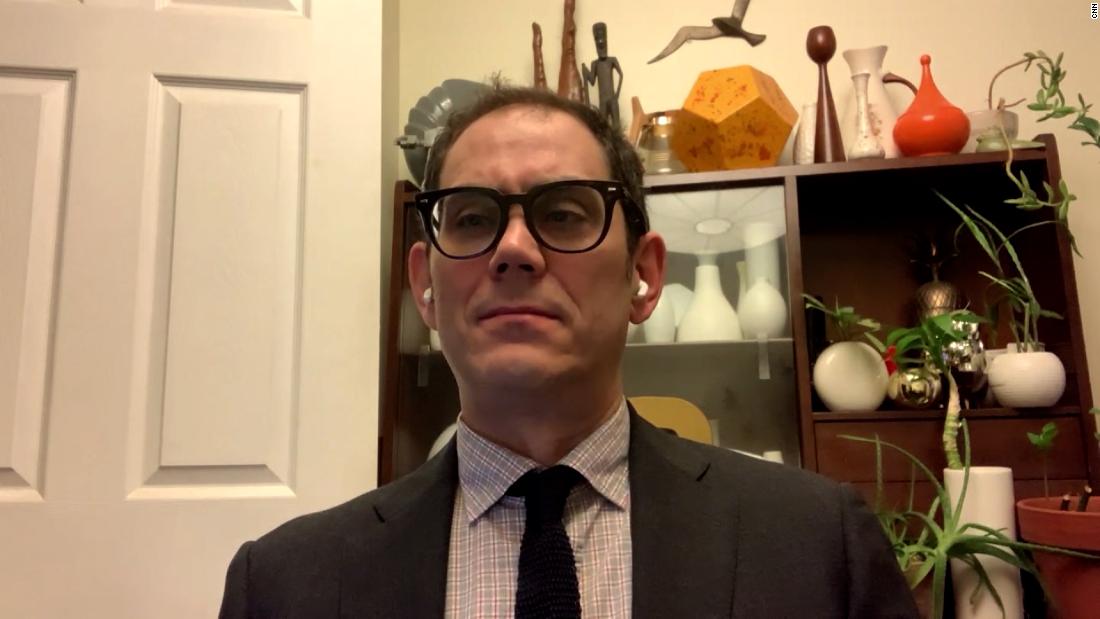 Marjorie Taylor Greene has an issue with this Atlanta restaurant. Here’s why – CNN Video 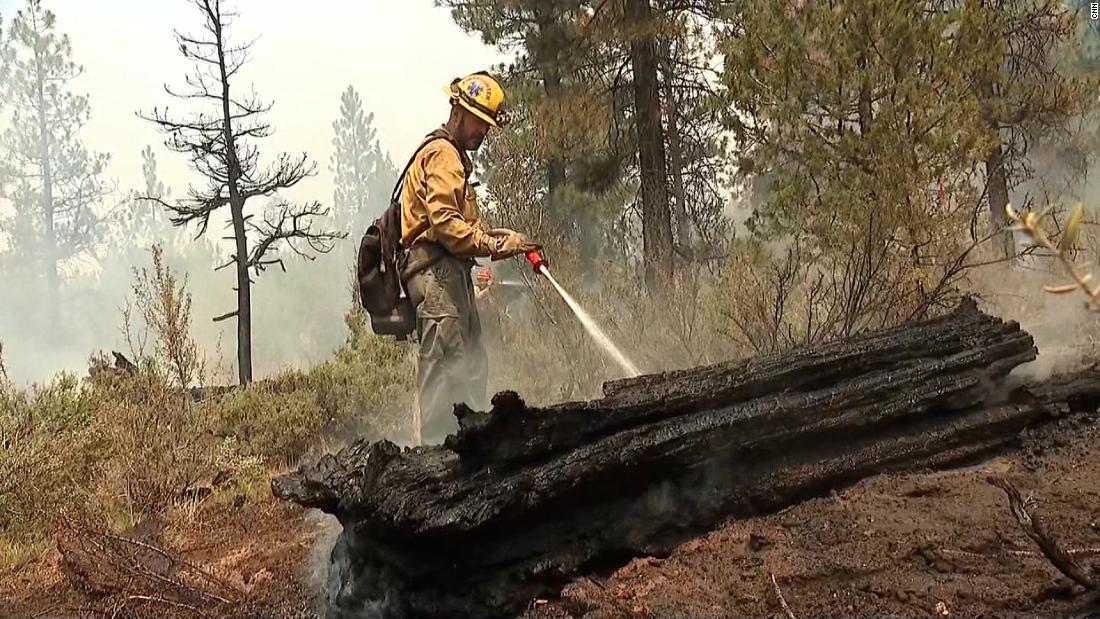 5 hours ago
Check Also
Close
Shopping
Beer Brewing Made Easy – How to Brew Your Own Beer the Easy Way
December 30, 2020