Welcome to an early look at what’s coming to Netflix in July 2021 for those in the United States which is jam-packed with new Netflix Original and licensed movies and TV shows. Here’s everything currently set to hit Netflix throughout July.

Wanting to look even further ahead? We’ve got a Netflix Original preview for August but beyond that we’ve got two big previews for upcoming movies and upcoming shows too.

What are you most looking forward to throughout July 2021? Let us know in the comments down below.

Everything We Know About The Hitman's Wife's Bodyguard

What Investors Need To Know About Automating Investing Strategies 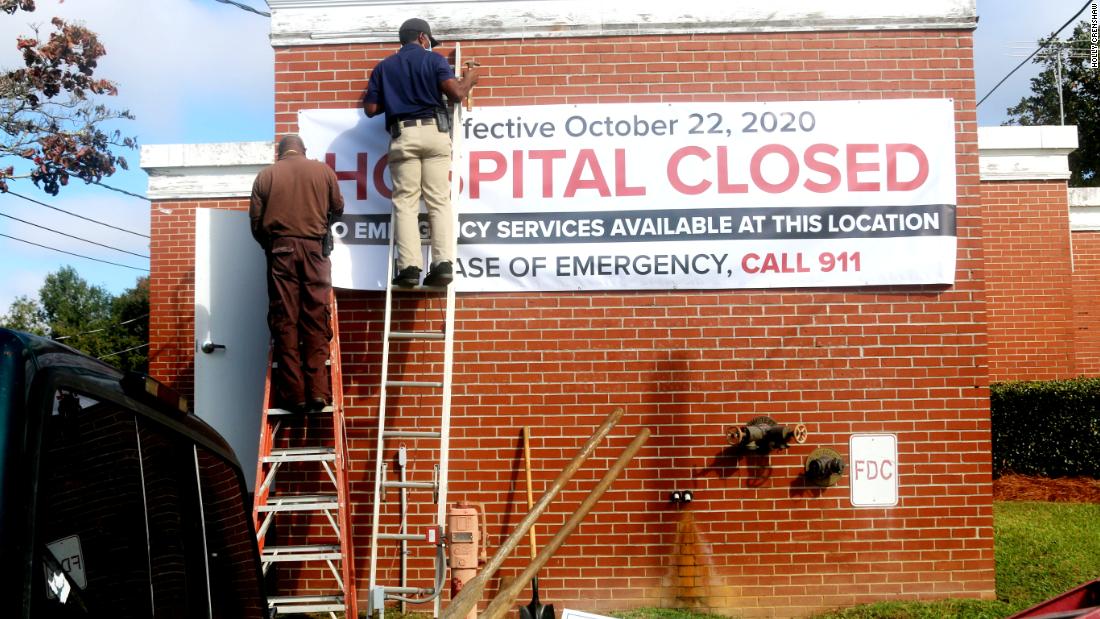 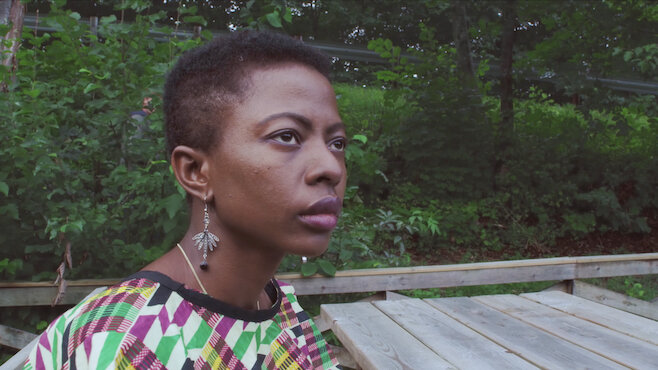 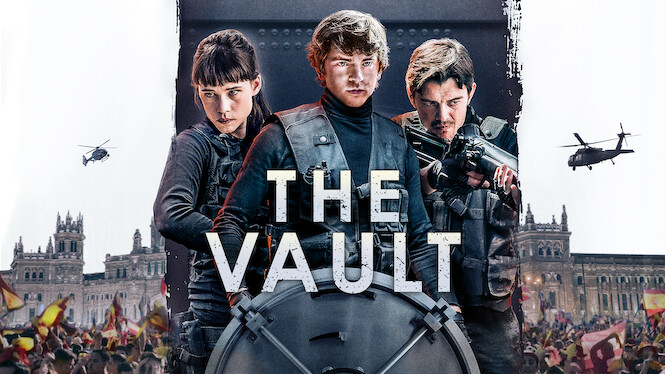