Roommates, according to reports “Sex And The City” actor Willie Garson, known to the show’s fans as character “Stanford Blatch,” has sadly passed away at the age of 57. Willie Garson’s son Nathen, shared the news of his father’s passing on social media—at press time, no cause of death has been released.

Willie Garson had a long career in both television and film, however he is most widely known and loved for his popular character “Stanford Blatch” on “Sex And The City,” who was the best friend to Sarah Jessica Parker’s “Carrie Bradshaw.” The character had appeared since the show’s very first season, both feature films and Willie Garson was also recently shooting for the upcoming “Sex And The City” reboot “And Just Like That…”

His son Nathen wrote the following message about his father Willie Garson:

“I love you so much papa. Rest In Peace and I’m so glad you got to share all your adventures with me and were able to accomplish so much. I’m so proud of you. I will always love you, but I think it’s time for you to go on an adventure of your own. You’ll always be with me. Love you more than you will ever know and I’m glad you can be at peace now. You always were the toughest and funniest and smartest person I’ve known. I’m glad you shared your love with me. I’ll never forget it or lose it.”

Following the news of his untimely passing, several of his former co-stars expressed their condolences, including Cynthia Nixon, Kim Cattrall, Ben Stiller and Jason Alexander.

We want to send our condolences to his loved ones during this difficult time. 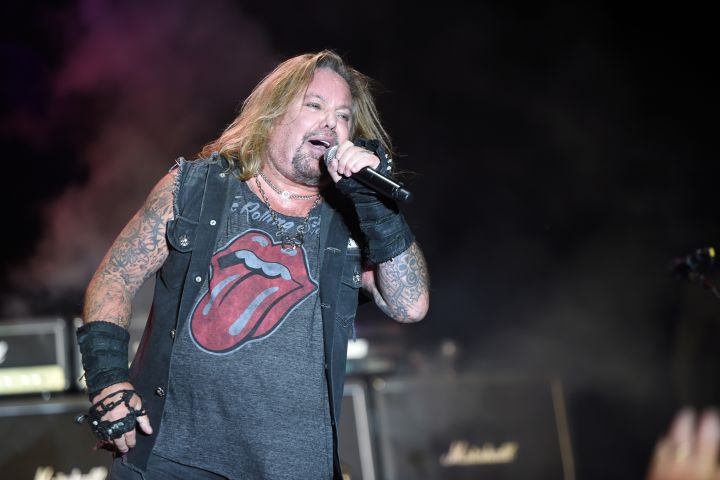 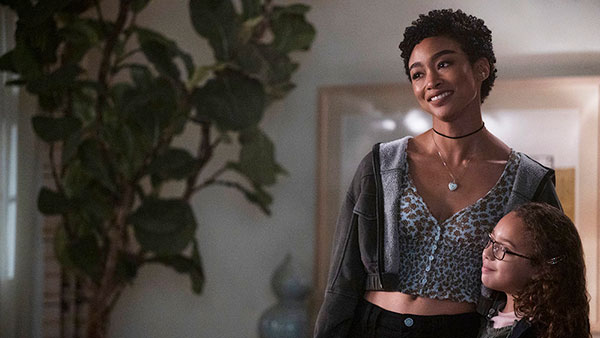 ‘You’s Tati Gabrielle: Why Marienne May Be ‘Resistant’ To Love’s Finale Truth Bomb About Joe 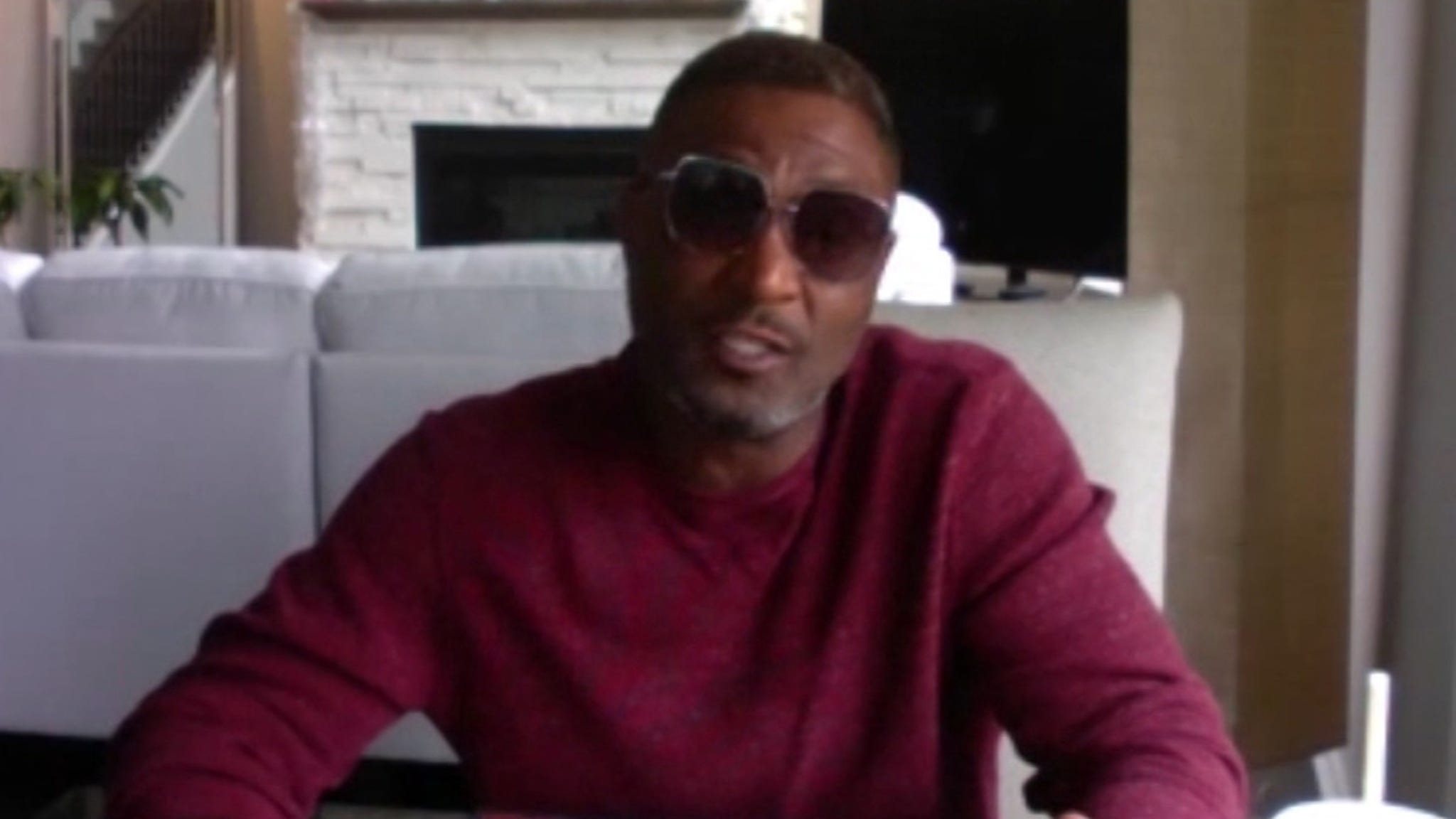