Last night’s telecast of SNL with host Sudeikis and musical guest Brandi Carlile drew a 3.7 household live + same day rating in the 41 metered local markets and 1.6 in 18-49 in the 22 markets with local people meters.

That was up from last week’s show, hosted by Rami Malek with musical guest Young Thug (3.4, 1.3). It tied in 18-49 and was off by a tenth in households from the highest-rated telecast so far this season, the Oct. 9 episode hosted by Kim Kardashian West with musical guest Halsey (3.8, 1.6).

SNL is taking a week off, returning with an original on Nov. 6 hosted by Succession‘s Kieran Culkin. Ed Sheeran is currently scheduled as musical guest. Sheeran earlier today announced that he is self-isolating after testing positive for Covid-19. It is unclear yet whether that would impact his planned SNL performances.

On YouTube, besides  Sudeikis’ monologue, the Cold Open featuring Sudeikis as Joe Biden and two other skits in which he reprised fan-favorite characters, The Devil on Weekend Update and What Up With That, getting the most views so far are Weekend Update’s headline section, Parent-Teacher Conference and Science Room. 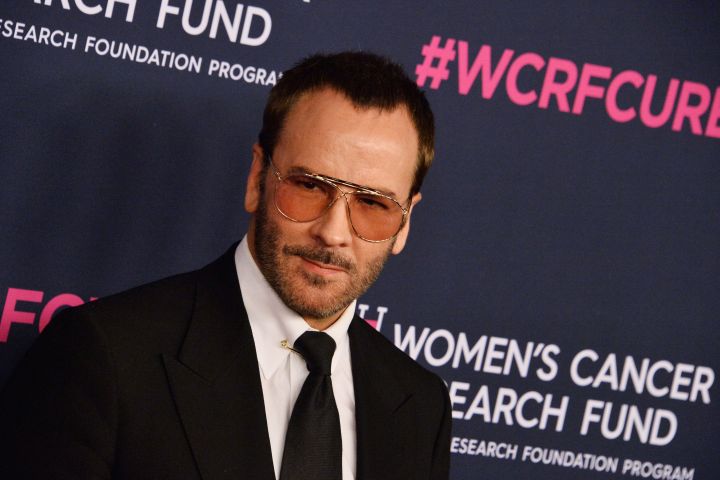 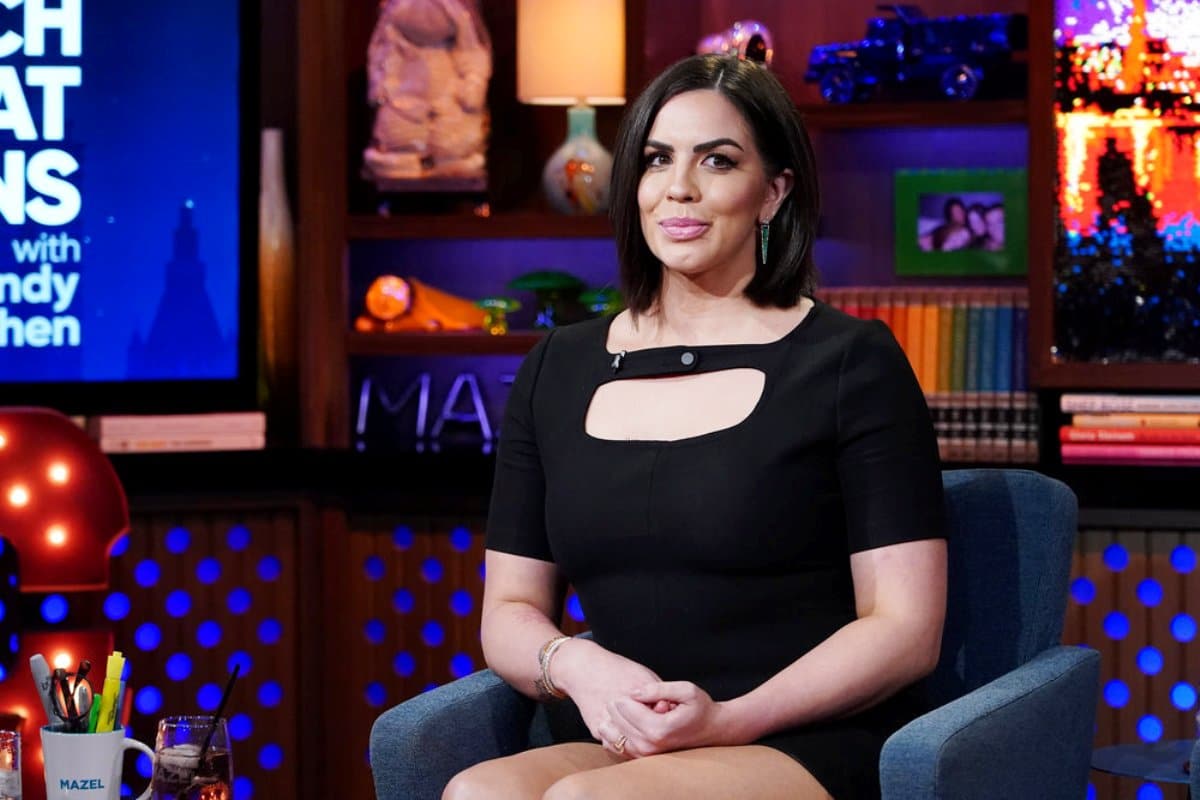 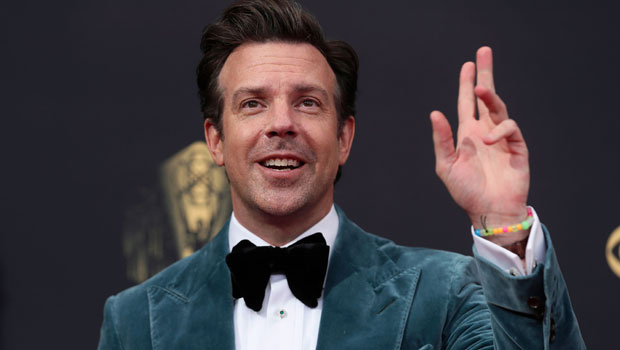