Karen Huger is reportedly getting her own spinoff.

After starring on The Real Housewives of Potomac in a full-time role for each of its six seasons, Karen is said to be taking center stage on her own show, which is expected to follow the lives of not only her and her husband, Ray Huger, but also their two adult children, Rayvin and Brandon.

According to a November 19 report from TV Deets, Karen’s new show will give viewers a chance to get to know her and her family on a deeper level than have on RHOP.

While Bravo has yet to confirm the allegedly upcoming series, the outlet revealed it is expected to make its debut in early 2022 as a source close to the show said it was being billed as a family show with comedic elements.

In addition to Karen, Ray, and their kids, fans are expected to meet other members of the Huger family as well as they get an inside look at Karen’s personal life, and her business life.

Scroll through the slideshow below to see photos reportedly taken amid production on the new show.

Karen’s yet-to-be-named spinoff is expected to premiere on Bravo sometime after that of Porsha Williams, who landed her own Real Housewives of Atlanta spinoff earlier this year. That series, titled Porsha’s Family Matters, will make its debut on November 28.

And, if that timeline comes into fruition, that would mean that fans will actually see Karen’s new series before the premiere of the upcoming seventh season of RHOP.

Below are a couple of posts shared by Karen of her two children.

If the news of Karen’s spinoff turns out to be true, that would make her the very first RHOP cast member to land her own show.

Below Deck: Most Memorable Things Eddie Lucas Has Said About The Show 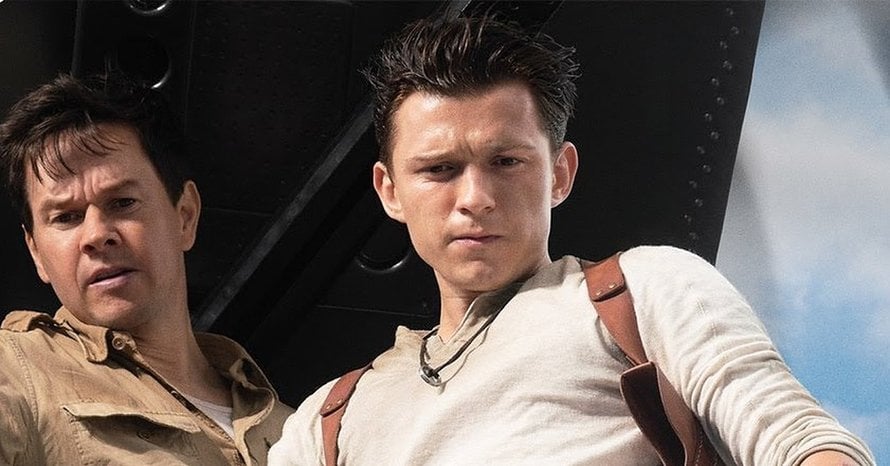 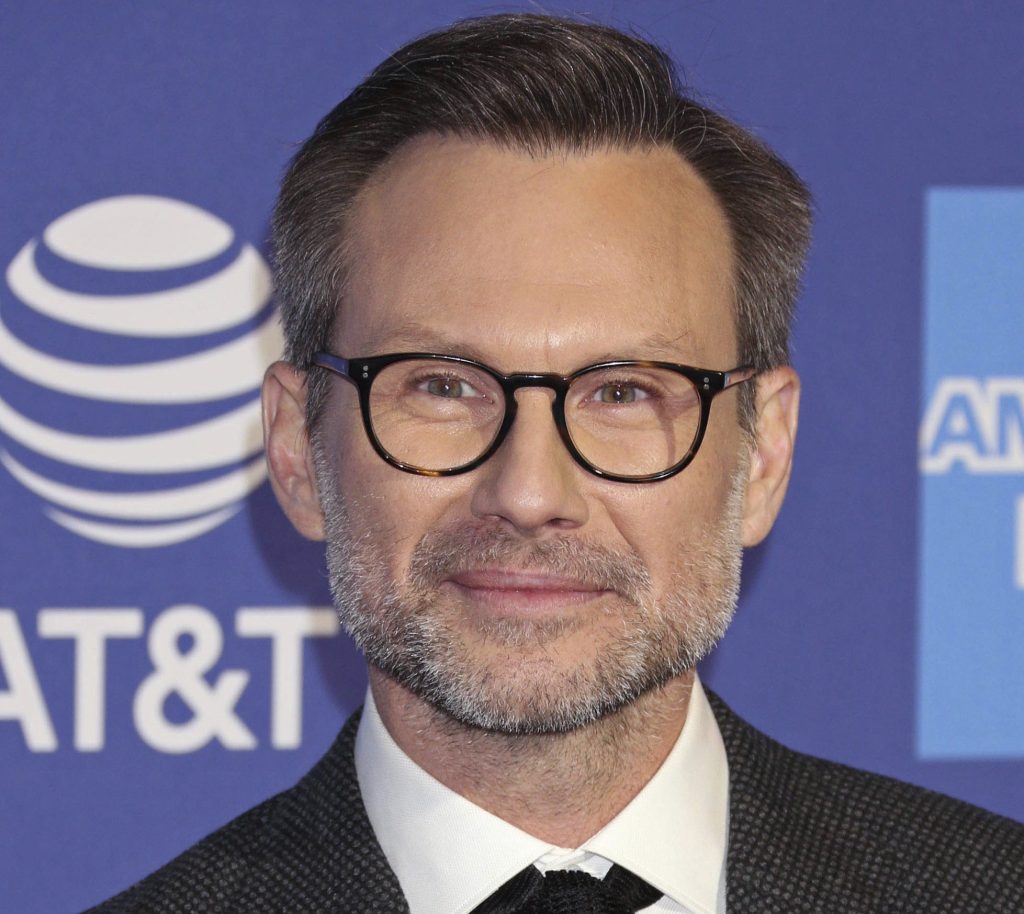