One of the leaders of the Proud Boys, who was photo’d rioting at the US capital this week, is hoping to avoid jail time, Proud Boys by telling people that he’s not a racist insurgent – because he’s married to a Black woman, MTO News has learned.

The Proud Boys is a far-right, neo-fascist, and male-only political organization that promotes and engages in political violence in the United States and Canada. The group has been called “racist,” as its group members have been accused of targeting Black people and beating them up.

The Proud Boys were out in full force at the Capital Hill riots this week, and one person Nick Ochs is now begging to stay out of prison. CNN is reporting that Nick, who is a founder of the Proud Boys was at the riots.

WENDY WILLIAMS THE MOVIE IS BEING RELEASED IN A FEW DAYS!!!

When confronted on Twitter about his participation in the riot, he reportedly told people that he couldn’t have been part of a racist riot because his wife is Black.

Here are pics of him and his wife:

Despite being Black, his wife supports the Proud Boy’s far-right ideology, which many say is akin to Naziism. She also supports Donald Trump, the man regarded as one of the most racist presidents in recent history.

The Proud Boys is a far-right, neo-fascist, and male-only political organization that promotes and engages in political violence in the United States and Canada.[1] The group originated in the far-right Taki’s Magazine in 2016 under the leadership of Vice Media co-founder and former commentator Gavin McInnes, taking its name from the song “Proud of Your Boy” from the 2011 Disney musical Aladdin.[2] Although the Proud Boys emerged as part of the alt-right, McInnes distanced himself from this movement in early 2017, saying the Proud Boys was “alt-light” while the alt-rights focus was race.[3] The re-branding effort intensified following the white supremacist Unite the Right rally.[4] Since early 2019, Enrique Tarrio, an Afro-Cuban American, has been the chairman of the Proud Boys.[5]

The group believes men and Western culture are under siege, their views having elements of the white genocide conspiracy theory. Members have participated in multiple racist events and events centered around anti-Antifa, anti-left, and anti-socialist violence; expelled member Jason Kessler organized the Unite the Right rally in Charlottesville. The Proud Boys glorifies violence, and the Southern Poverty Law Center (SPLC) has called the group an “alt-right fight club.” The organization has been described as a hate group by NPR‘s The Takeaway and the SPLC The ADL has described the Proud Boys as “extremist conservative” and “alt-lite“, “overtly Islamophobic and misogynistic”, “transphobic and anti-immigration”, “all too willing to embrace racists, antisemites and bigots of all kinds”, and notes the group’s promotion and use of violence as a core tactic.[11]

In late November 2018, an internal memo from the Clark County Sheriff’s Office showed that the FBI had designated the Proud Boys an extremist group, but it later clarified that only certain members were extremist threats with ties to white nationalism. Bill Blair, Canada’s minister of public safety and emergency preparedness, announced in January 2021 that Canada was considering designating the Proud Boy’s a terrorist organization. In 2019, two  Boys were sentenced to four years in prison for attempted gang assault, attempted assault, and other charges for a 2018 New York incident where they attacked individuals who prosecutors said were members of Antifa. The Proud Boys organization has been banned by Facebook, Instagram, Twitter, and YouTube 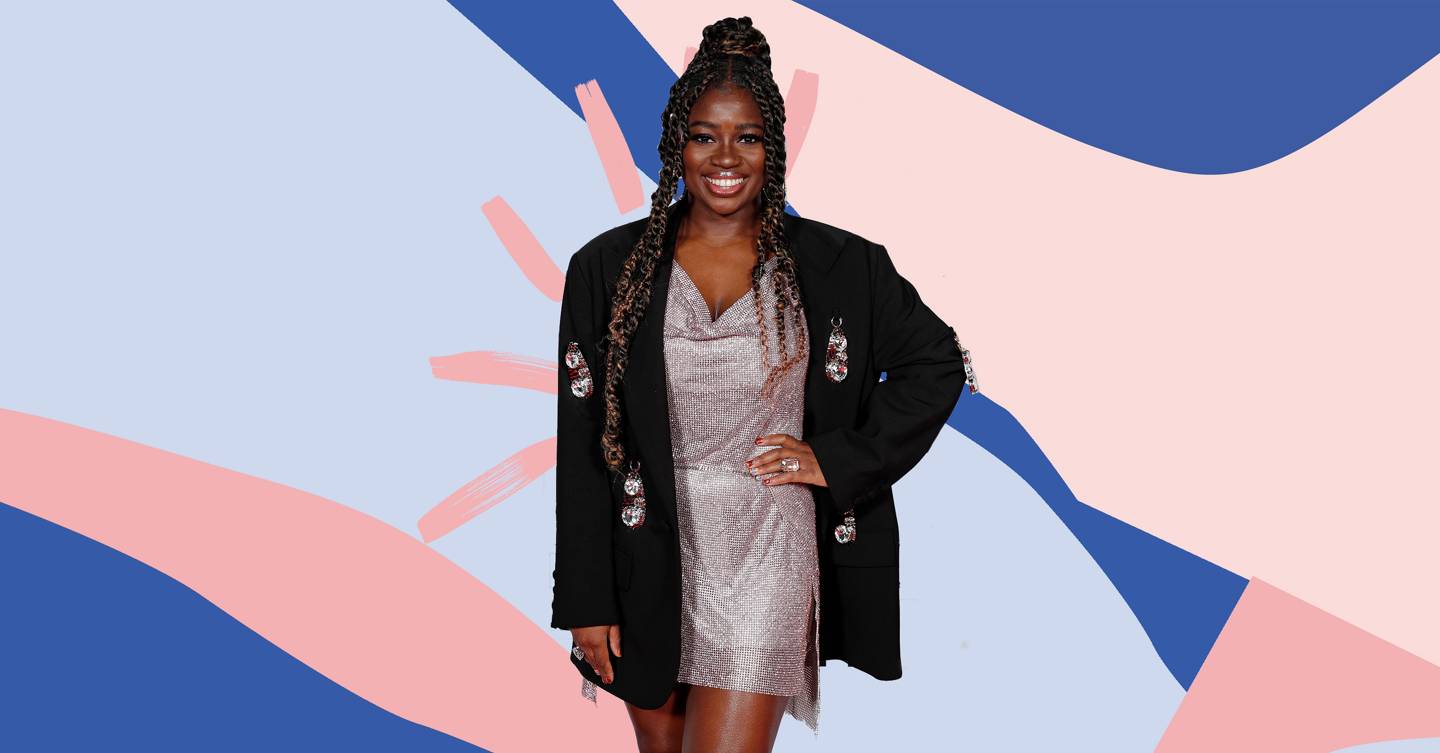 Clara Amfo on how to get eyebrow perfection, the benefits of dancing round her kitchen and her love for her Ghanian heritage 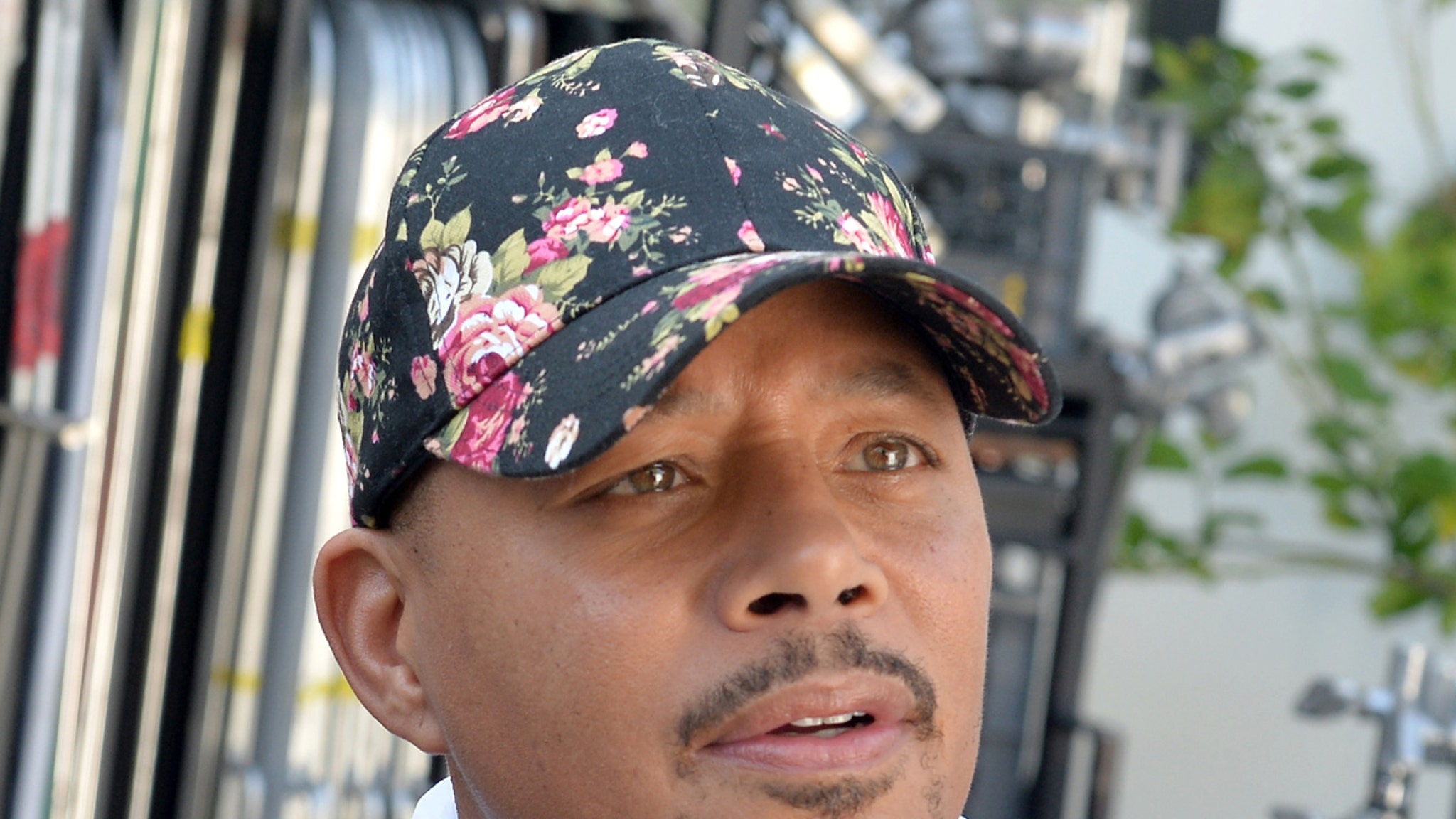