Paulina Porizkova is flying the flag for the older generation.

The 56-year-old, who has appeared on numerous Vogue covers over the years, showed off her incredible figure as she posed naked for Los Angeles Magazine.

She shared the stunning cover on Instagram, writing: “I am very proud to be the cover and a part of this LA Magazine issue on ageism. We are doing much better in celebrating beauty that comes in many different sizes and colours, but age is still something to be conquered.”

She also told anyone that had an issue with an “​​older woman celebrating her body” to hit the “unfollow button.”

Photographer Jill Greenberg shared photos from the shoot as well, insisting “this image is barely retouched.”

In the accompanying Los Angeles Magazine interview, Porizkova spoke about a time six years ago when she felt “invisible,” which resulted in her now fighting the growing battle with ageism via her social media.

She was out with her then-husband, the late Cars frontman Ric Ocasek, in Las Vegas at the time.

RELATED: Paulina Porizkova Responds To Those Who Called Her A ‘Narcissist’ After Emotional Selfie

Porizkova shared, “We were going out for the night, and I got really done up: tight black dress, plunging neckline, red lips, really high heels.

“I was walking through the casino, and I thought I looked really hot, like I was sauntering down a runway. But I wasn’t getting noticed. In the past, there’d always been this tiny bit of friction when I walked through a crowd — this infinitesimal moment of awareness. But that night in Vegas, for the first time, there was none of that; it was like nobody even saw me.”

One guy eventually started walking towards the supermodel, with her saying: “I thought, ‘Okay, this is it.’ He asked me if I knew where the restrooms were.”

She added, “It was my first brush with invisibility.”

RELATED: Paulina Porizkova Slams Anti-Ageing Culture While Revealing She’s Had ‘No Botox’ And ‘No Fillers’

Porizkova said of keeping it real on Instagram and sharing her thoughts on ageism, “Most of the reactions have been overwhelmingly positive.

“But the negative ones have been so mean. They’re like, ‘You’re so desperate,’ or ‘It’s time to retire, grandma.’ But I looked at those pictures of myself without makeup or without clothes, and I just thought, ‘Hey, I look pretty good for my age.’”

U.S. extending travel restrictions at border with Canada for another 30 days 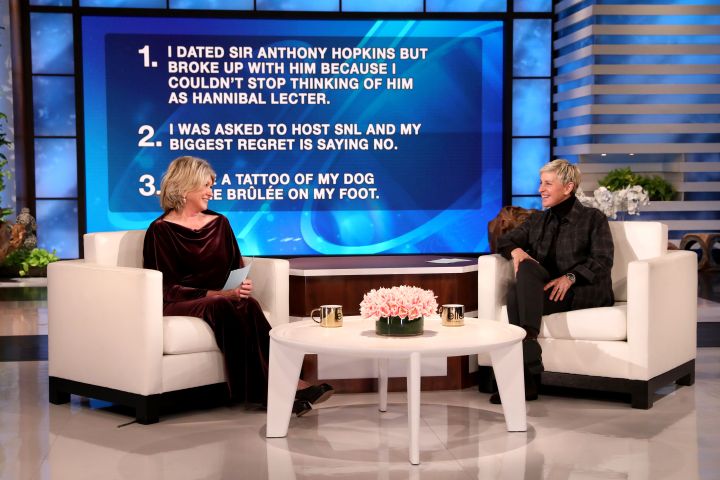 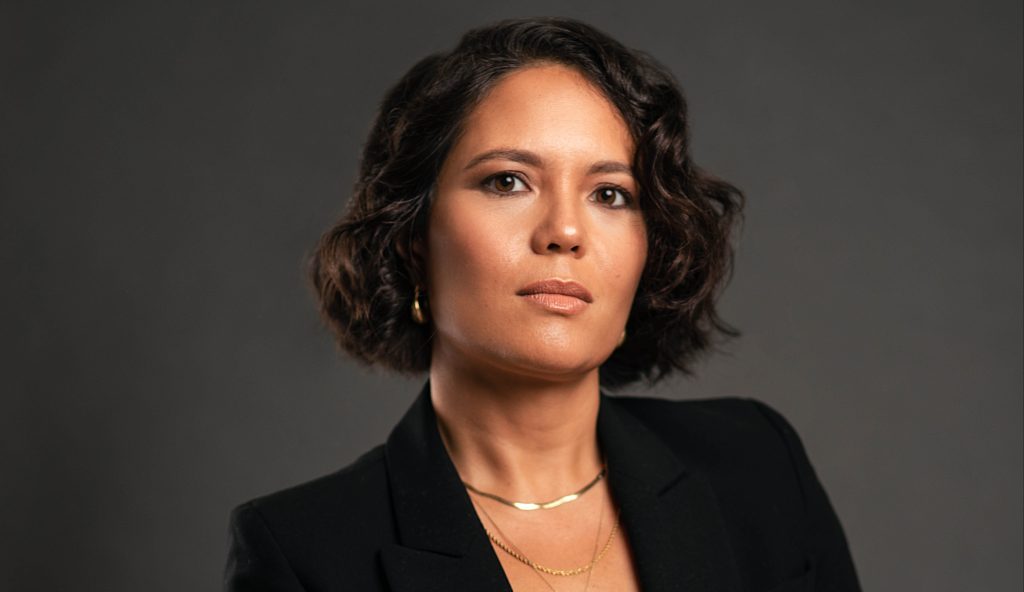 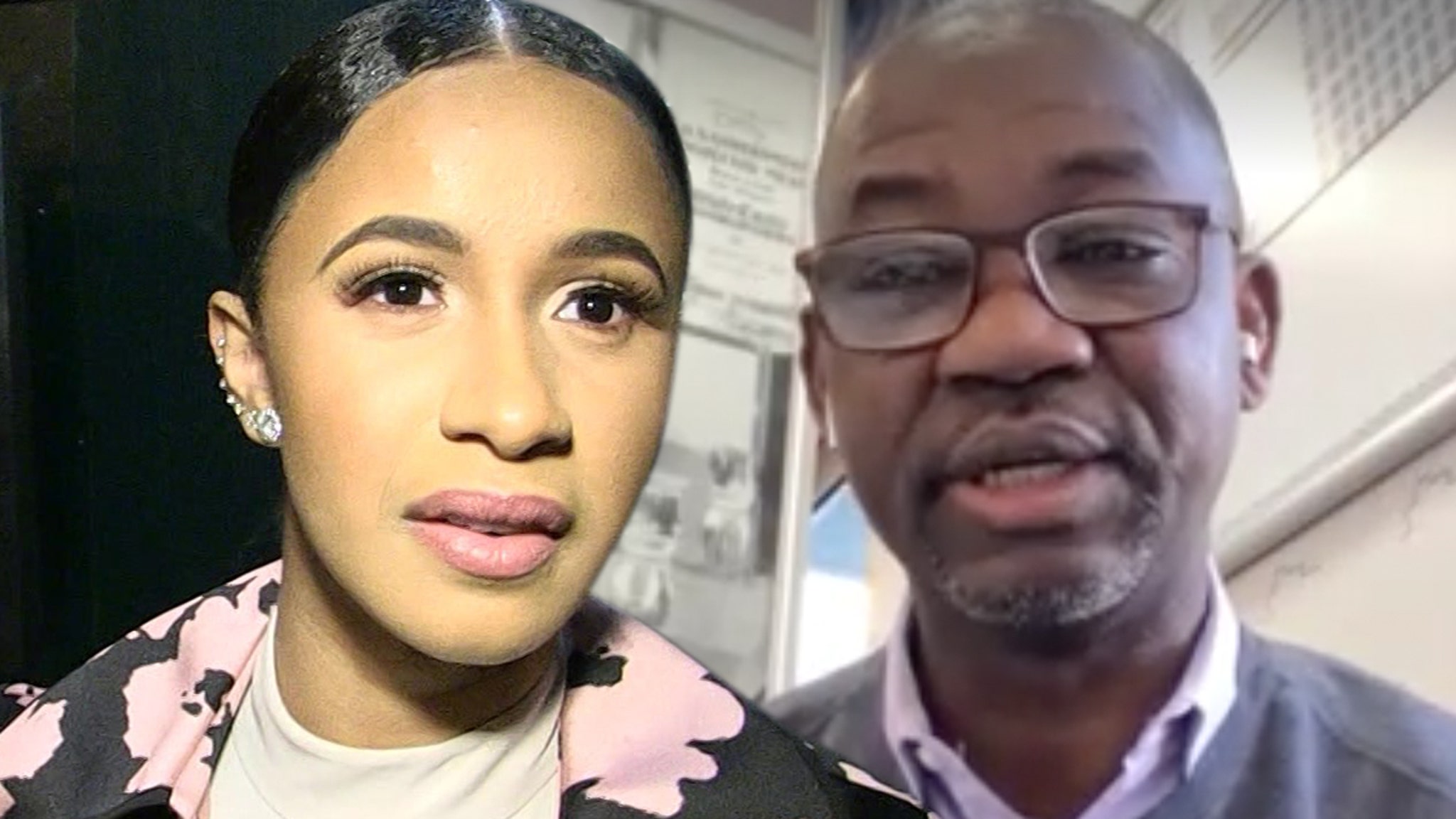 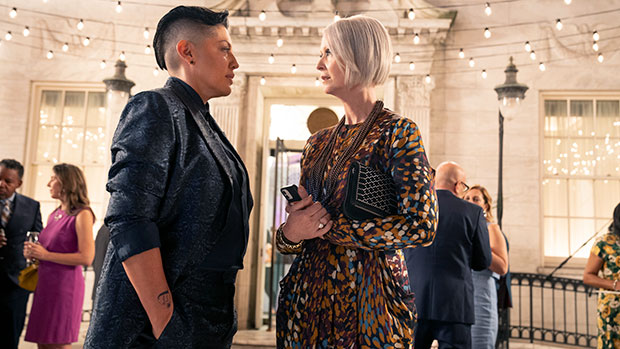 ‘And Just Like That’ Recap: Miranda Makes A Decision About Her Marriage To Steve