Star Trek’s William Shatner, who played Captain Kirk in the original TV series and films, is in awe over his recent trip to space via Blue Origin.

William Shatner is filled with emotion over his trip to space. The actor played Captain Kirk on Star Trek from the original TV show from 1966-1969, all the way up to his many film appearances over the past four decades. After playing a starship captain throughout the years, Shatner signed up to literally launch into space with Blue Origin, a “privately funded aerospace manufacturer and sub-orbital spaceflight services company” which was founded by Amazon’s Jeff Bezos.

Shatner has been a tremendous influence on pop culture with the name Captain Kirk being synonymous with the actor. He has forged a career not only as an actor, but a voice actor, author, host, and spokesperson. Shatner passed the torch of Captain Kirk to actor Chris Pine in 2009, who would play the character in three new Star Trek films, but has returned to voice the role in various projects since.

Related: Why William Shatner’s SNL “Get A Life” Sketch Was So Controversial To Star Trek Fans

Today, Shatner took part in the 18th successful Blue Origin flight, becoming the oldest person to go to space, clocking in at 90 years, 6 months and 22 days. The famed actor was accompanied by three other personnel in the Blue Origin capsule, which soared to 347,539 feet above ground level at its highest point with a total flight time of 11 minutes. Shatner was overwhelmed by the experience and upon landing, shared his take on the experience with Bezos, who was on the ground to greet him. Check out Shatner’s quote and a video of his emotional response from CNN below:

“I hope I never recover from this. I hope that I can maintain what I feel now. I don’t want to lose it. It’s so much larger than me and life and it hasn’t got anything to do with little green men or the blue orb, it has to do with the enormity and the quickness and suddenness of life and death…”

Shatner continues to be prolific, regardless of his age, starring in numerous film and TV projects, as well as continuing to be a media presence, right down to launching into space. As Captain Kirk, the actor starred in a total of six Star Trek films, the last one being Star Trek: Generations alongside Patrick Stewart’s Jean-Luc Picard in 1994. Stewart went on to play Picard in multiple films of his own, as well as a new TV series, carrying a torch of sorts to the same legacy that Shatner created for Kirk.

William Shatner going to space is one of the most meta things he could do given his history with Star Trek. However, his very human reaction to the trip provides some additional depth, as the actor has spent decades pretending to be a space traveler. Now, Shatner has a peek at the reality of space travel, which makes his journey as an actor and a person come full circle. It’s one thing to play a starship captain coasting through space, but obviously quite different when riding in a real capsule and seeing it for real.

Next: Star Trek: Generations’ Plan For Kirk Had William Shatner Refused To Return 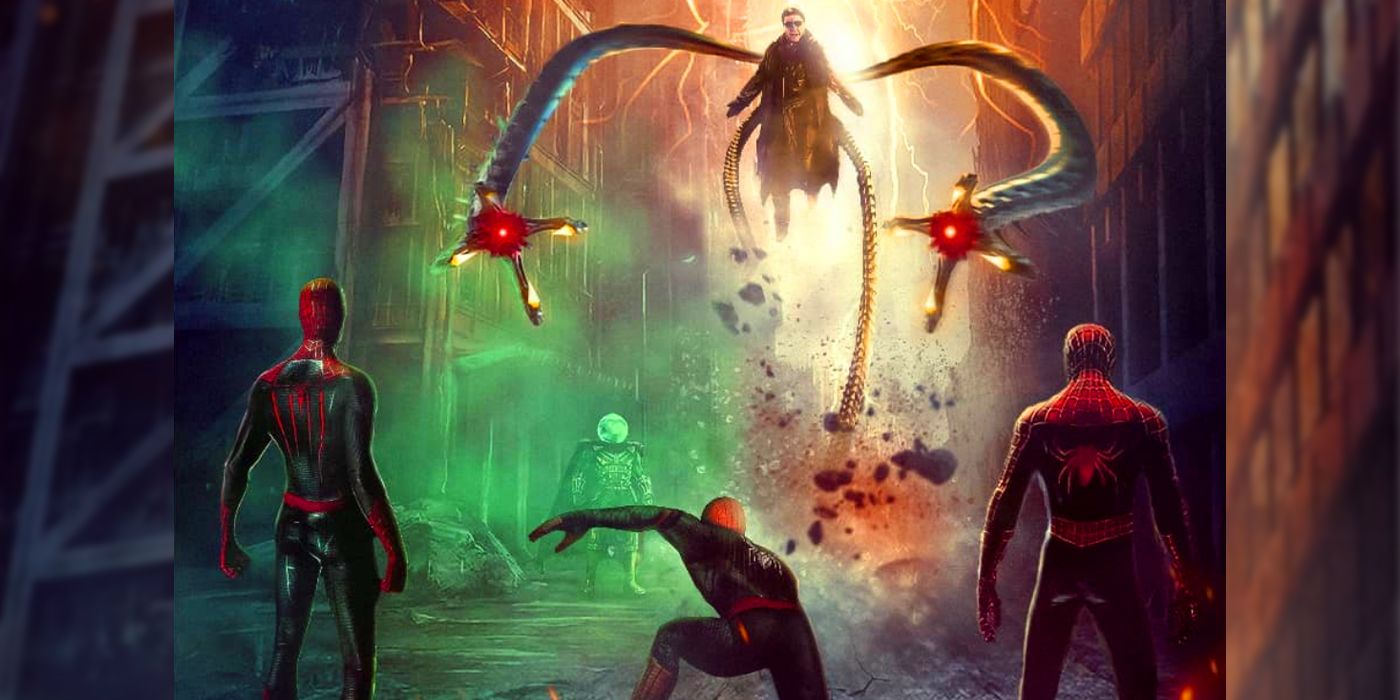