Why is Clint Barton going deaf in the Marvel Cinematic Universe’s Hawkeye TV show? Despite being the butt of many Avenger jokes, Jeremy Renner’s Hawkeye has been a staple of the MCU franchise since his introduction in 2011’s Thor. Clint Barton went on to play key roles in The Avengers and Avengers: Age of Ultron, before picking Team Rogers in the MCU’s Civil War storyline. Sidelined by his refusal to sign the Sokovia Accords, Barton was absent for Round 1 against Thanos in Avengers: Infinity War, but returned with a vengeance as Ronin during Avengers: Endgame.

Clint Barton’s story appeared to end alongside the culmination of Marvel’s Infinity saga. Thanks to the Avengers’ successful time heist, those disappeared by Thanos’ snap were restored, and Barton returned to his family once again, five years older and carrying a badass new sword. And yet the stories of the original Avengers are far from over, with each of the core six heroes represented in the MCU’s future one way or another. For Hawkeye’s part, the eagle-eyed archer is moving to Disney+ for his own TV series. Hawkeye will see Clint Barton train a successor in Kate Bishop, but images and the new trailer for the show reveal another major development for Renner’s MCU character – he’s wearing a hearing aid. It’s dark gray and tucked into the front of each ear and, while the Hawkeye trailer doesn’t explain how and when he went deaf following the events of Endgame, the presence of hearing aids will likely be revealed throughout the show, which sees Clint contending with his actions of killing several people as Ronin, come back to haunt him.

Hawkeye’s battle with hearing loss derives from the Marvel comics. In a 1983 miniseries, Hawkeye teams with SHIELD’s Mockingbird (played by Adrianne Palicki in Agents of SHIELD, incidentally) and encounters the supervillain known as Crossfire, who is building a sonic weapon to send superheroes into a frenzy. Using one of his own sonic arrows to counter the effects, Hawkeye is left predominantly deaf thanks to the ensuing bang. Although he later heals from this injury, the Clown physically stabs Barton’s ears with two of his own arrows, giving another origin story for Hawkeye’s hearing struggles. A 2014 comic later revealed that Clint’s deafness began due to abuse suffered during childhood. Although Marvel comics have switched around the circumstances over the years, deafness is a recurring trait for different incarnations of the Hawkeye character.

Introducing Clint Barton’s hearing loss into the MCU is a very welcome story development for the character, and one that will go a long way towards improving representation of disability in the franchise. For all its critical acclaim, the MCU has previously been criticized for glossing over the human “weaknesses” of its superheroes – Tony Stark’s alcoholism, for example. Hawkeye might’ve escaped his movie career without suffering any adverse effects, but since the Disney+ series is a passing of the torch from Clint Barton to Kate Bishop, it makes perfect sense to explore a more personal struggle, and the more realistic side of superhero life. Watching Hawkeye potentially use sign language — though not seen in the series’ trailer but could come into play when communicating with Echo, a deaf Marvel character — and wearing a hearing aid will allow young fans who share his condition to identify with an Avenger, while also unveiling new, more human aspects to Clint Barton as a character.

Exactly how the MCU brings about Hawkeye’s hearing loss remains to be seen. The franchise might loosely adapt one of the comic storylines, showing how Clint begins to lose his hearing as the result of a mission gone awry. Speculation that Clown will appear in the Hawkeye series support this idea. However, Hawkeye appears to have already hung up his bow in the MCU following the end of Avengers: Endgame, suggesting his hearing loss might be a natural condition, not brought on by any superhero mishap. The child abuse origin can perhaps be ruled out, since Barton’s condition doesn’t appear to have troubled him until now. Hawkeye’s creeping deafness might then prompt his decision to train the next generation of MCU arrow-slingers.

Microsoft Teams update aims to spice up your next video meeting 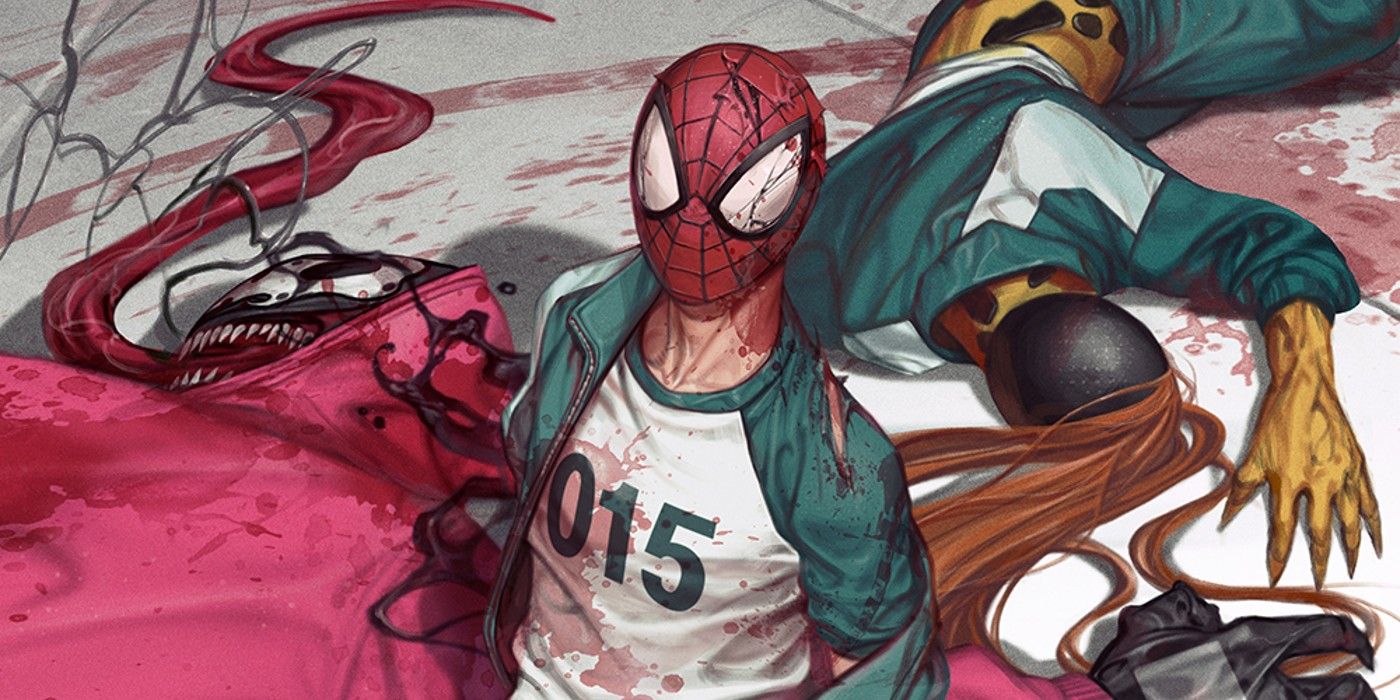 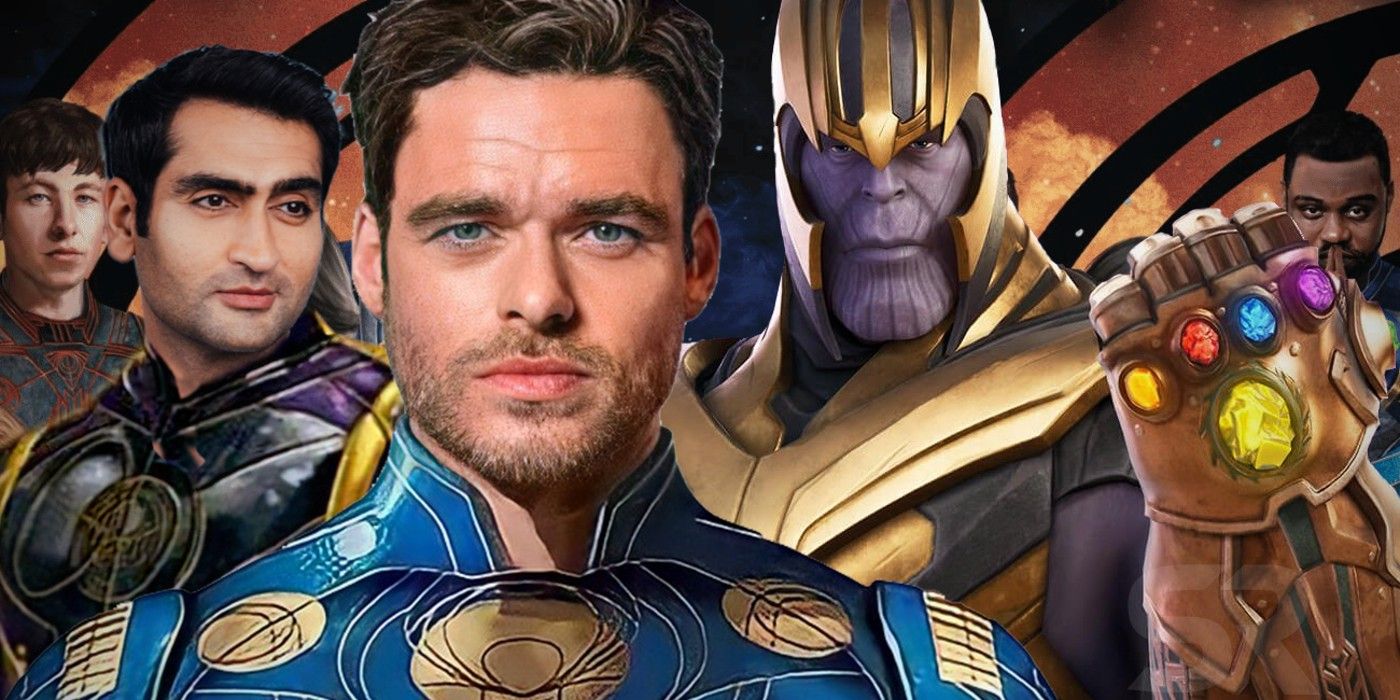 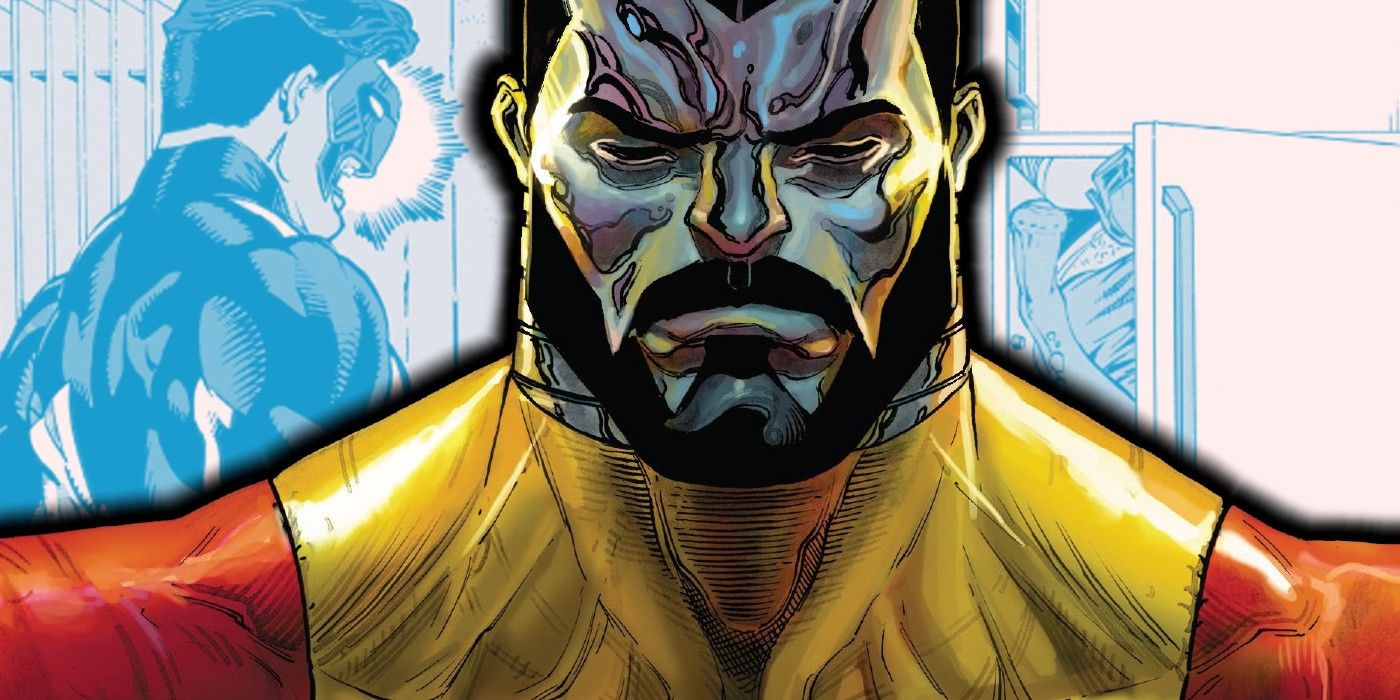 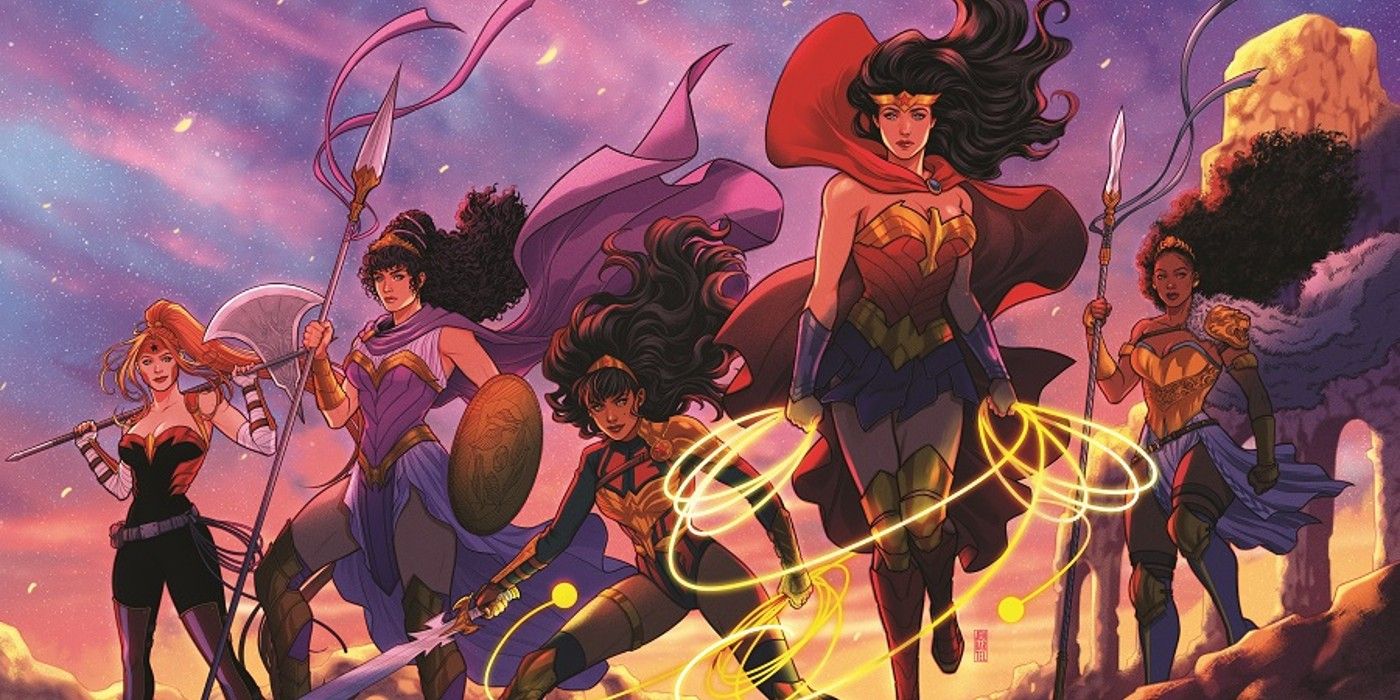