Bob the Drag Queen says of season 2 of We’re Here, “The looks are gonna be even better, the representation of this season. We are truly hardworking.”

Bob the Drag Queen, the season 8 winner of RuPaul’s Drag Race, has taken part in a reality TV series called We’re Here in the last year. With the first season behind her and the second season set to release sometime this year, Bob takes a moment to reflect on the experience.

Since claiming the crown in season 8 of Drag Race, Bob the Drag Queen has continued on her upward trajectory. Most recently, she appeared as the character Remy on the series, Heads Will Roll, and as Ida Best in the TV show, Tales of the City. Even though she’s done a lot of work in scripted content, Bob didn’t leave the world of reality TV behind. Alongside Eureka O’Hara and Shangela Laquifa Wadley, the drag star travelled across America to inspire and teach their drag daughters to step out of their comfort zone in head-to-toe drag. The first season came to a close in 2020 and a second season is on the way. Bob took a moment to reflect on her experience in both seasons. “All I can say is, we are very excited to be travelling even further than we have in our first season — and we got around in our first season.”

With great success comes great challenges. “I think some of the challenges were, you know, first of all, filming in Gettysburg was wild because it was July, it was almost 100 degrees, and we were outdoors,” Bob said of the physical challenges they endured while filming. However, there were some mental stressors too. “But then the emotional challenges, like we saw some really, really emotional stuff. And it’s ridic. Everyone’s like, ‘I cried every episode,’ and I’m like me too. Except the episode was 9 days long, you know what I mean? Like the whole thing is such an emotional journey, but it is rewarding.”

When asked about what it was like traveling to small American towns in full drag, Bob responded, “There are also lots of amazing pockets of these small towns. I’m really happy to be able to represent these towns. We paint small town America with a really broad stroke. There’s a lot more nuance to these towns than, I think, the world knows.” This drag superstar promises more heartfelt moments and inspiring stories in the upcoming season too. “When we first started casting the show, I was like if this is going to be queers fixing up a bunch of straight white guys, I don’t want to do it. I’m so proud to see we have Asian Americans, Native Americans, differently abled people, trans people, like, it’s been remarkable.” Bob shared an anecdote about an experience she had while filming: “We also had people who are differently abled but also not making their entire story line about the fact that they’re differently abled. We had one guy on the show who was an amputee and we did not make the whole story about the amputation. It’s gonna be great!”

The release date of the second season hasn’t been confirmed yet, but it’s expected to premiere sometime in the summer of 2021. Fans of RuPaul’s Drag Race and Bob will get the chance to watch We’re Here soon. “The looks are gonna be even better, the representation of this season. We are truly hardworking,” Bob the Drag Queen signs off.

Veronica Ott is a writer, reader and movie lover based in Toronto, ON. Veronica is currently working towards a Creative Writing Certificate at the University of Toronto with a specialization in screenwriting. Veronica works as a freelance writer for Screen Rant covering the latest news in film. In her spare time, Veronica enjoys the outdoors, cooking, going to the gym and listening to music.

Captain America: Civil War – 7 Characters Who Picked The Right Side (& 7 Who Should've Been On The Other Side) 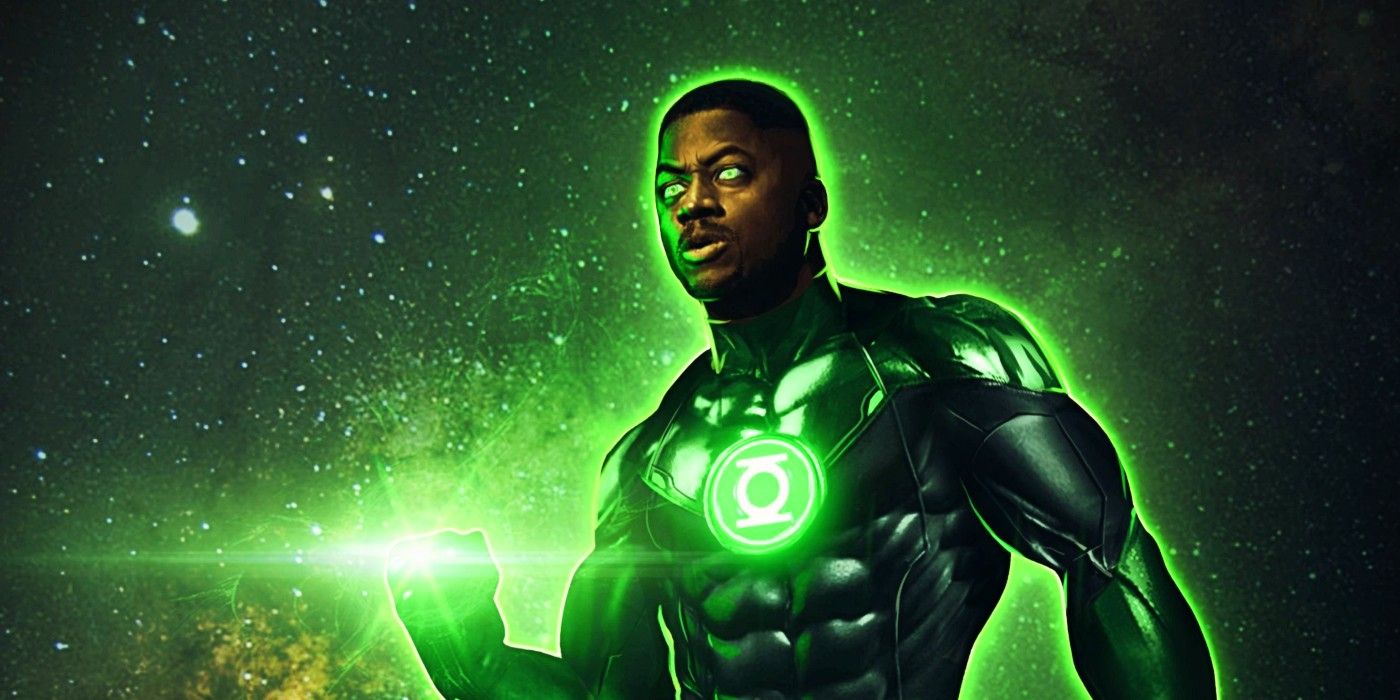 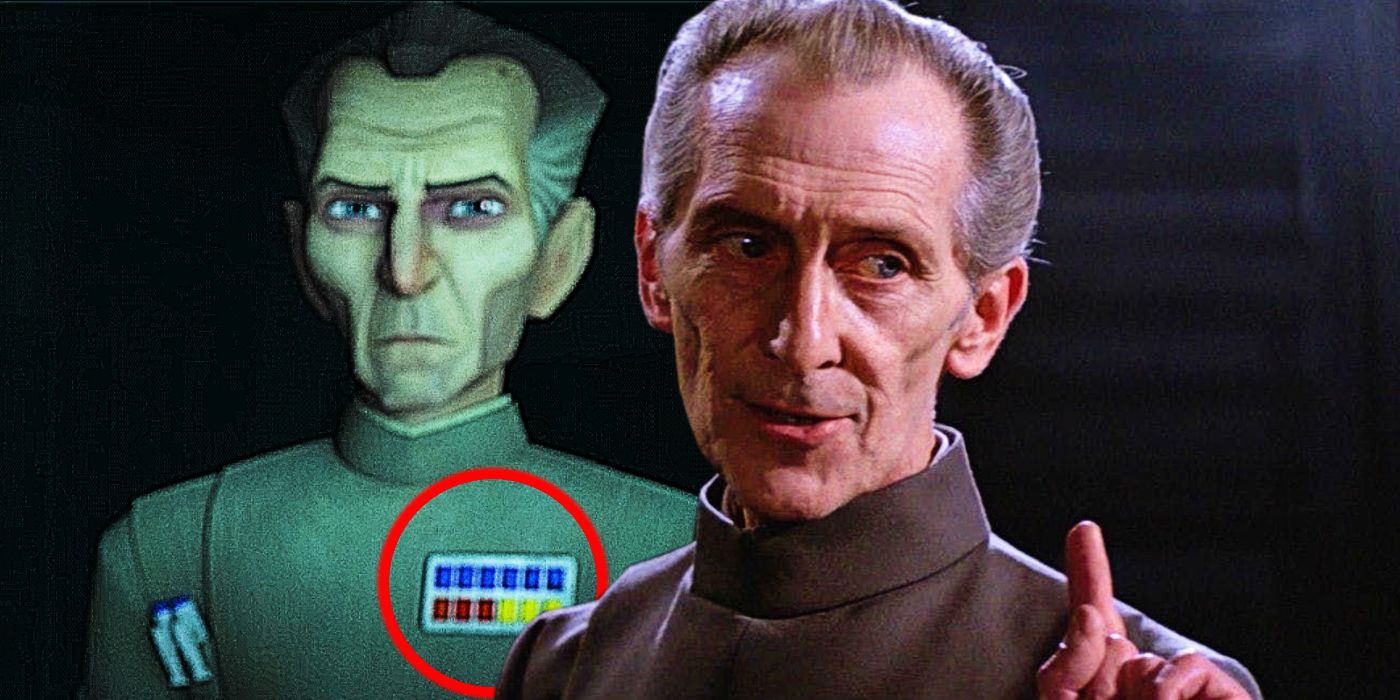 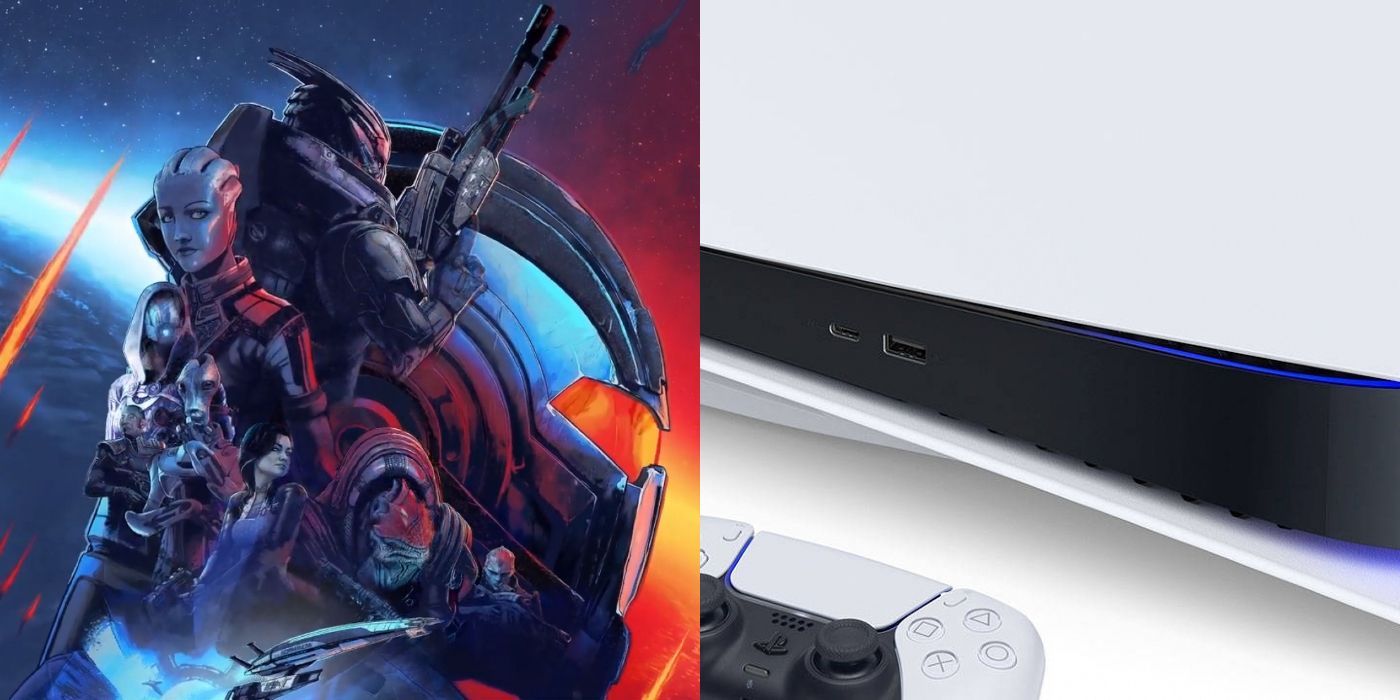 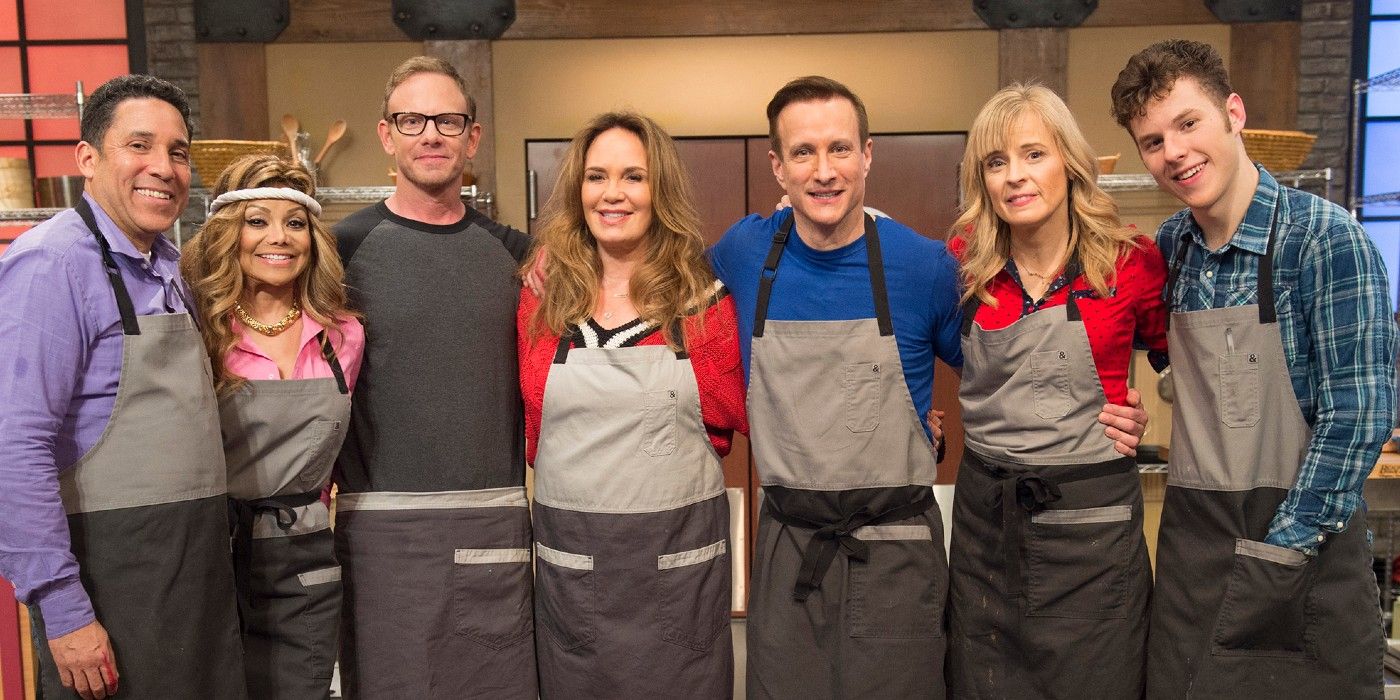 Worst Cooks In America: All The Terrible Chefs Competing On Season 22