Venom: Let There Be Carnage was granted a theatrical release in early October 2021, but when and where will it be available to stream?

Venom: Let There Be Carnage was able to get a proper theatrical release, but viewers are still wondering if and when it will be available to stream – and here’s what you need to know. The superhero genre is currently dominated by two extensive connected universes, but one of these (the Marvel Cinematic Universe) has an extra branch over at Sony Pictures with the now-retitled Sony’s Spider-Man Universe. This side of the Marvel Universe has focused on characters associated with Spider-Man and who lean into a more villainous/antihero side, and it all started in 2018 with Venom.

Directed by Ruben Fleischer, Venom introduced the audience to Eddie Brock (Tom Hardy), a journalist who during an investigation of the experiments at Life Foundation, ends up bonding with an alien symbiote, as the lab was experimenting on humans and symbiotic life forms. The symbiote, whose name is Venom, begins to manifest around Eddie’s body as a monstrous creature and grants him special abilities, and after a couple of issues, they eventually learn how to coexist. Together, they go after Carlton Drake (Riz Ahmed), leader of Life Foundation, and Riot, the symbiote he bonds with. Venom’s success at the box office granted it a sequel, titled Venom: Let There Be Carnage and now directed by Andy Serkis, which after a couple of delays due to the coronavirus pandemic, was finally released in October 2021.

Related: Venom 2 Doesn’t Understand Why The First Movie Was Successful

Venom: Let There Be Carnage continues Eddie and Venom’s struggles to live a “normal” life and coexist somewhat peacefully, but when serial killer Cletus Kasady (Woody Harrelson), who was introduced in the post-credits scene in Venom, escapes from prison after bonding with a symbiote named Carnage, Eddie and Venom have to team up again to bring him down. Venom: Let There Be Carnage was released in cinemas, but with streaming platforms changing the way movies are released, when and where will it be available to stream?

Is Venom: Let There Be Carnage Streaming?

As mentioned above, and contrary to many other superhero movies that were either sent directly to a streaming platform or given a simultaneous release in theaters and streaming, Venom: Let There Be Carnage was released exclusively in cinemas, and it’s still not available to stream anywhere.

A deal between Disney and Sony is what made the inclusion of Tom Holland’s Spider-Man in the MCU possible, but it has also brought a lot of confusion when it comes to the distribution of Spider-Man movies and how the MCU and Sony’s Spider-Man Universe can cross paths. In April 2021, Sony signed a distribution deal with Netflix, meaning that all its future Marvel projects will go straight to stream on Netflix – but that same month, a special agreement between Sony and Disney was announced, which will allow Sony properties to stream on Disney+ and Hulu, but not before heading to Netflix first. However, the Sony/Netflix deal will go into effect in 2022, so Venom: Let There Be Carnage would most likely skip the Netflix step if it’s sent to streaming before 2022.

How Long After Theatrical Release Will Venom 2 Stream?

How long studios now wait for their movies to be sent to streaming has also changed, and there really aren’t any rules anymore. Typically, there’s a 90 days window between theatrical release and the possibility to stream, with some extra two or three weeks after that, depending on the studio’s plan, but even this has changed. Venom: Let There Be Carnage, then, could either make it to streaming before the end of 2021 (if lucky), or become available sometime in the middle of 2022 (in that case, most likely on Netflix).

Where To Watch Venom Online

Dune 2 Officially Announced, Will Release In 2023 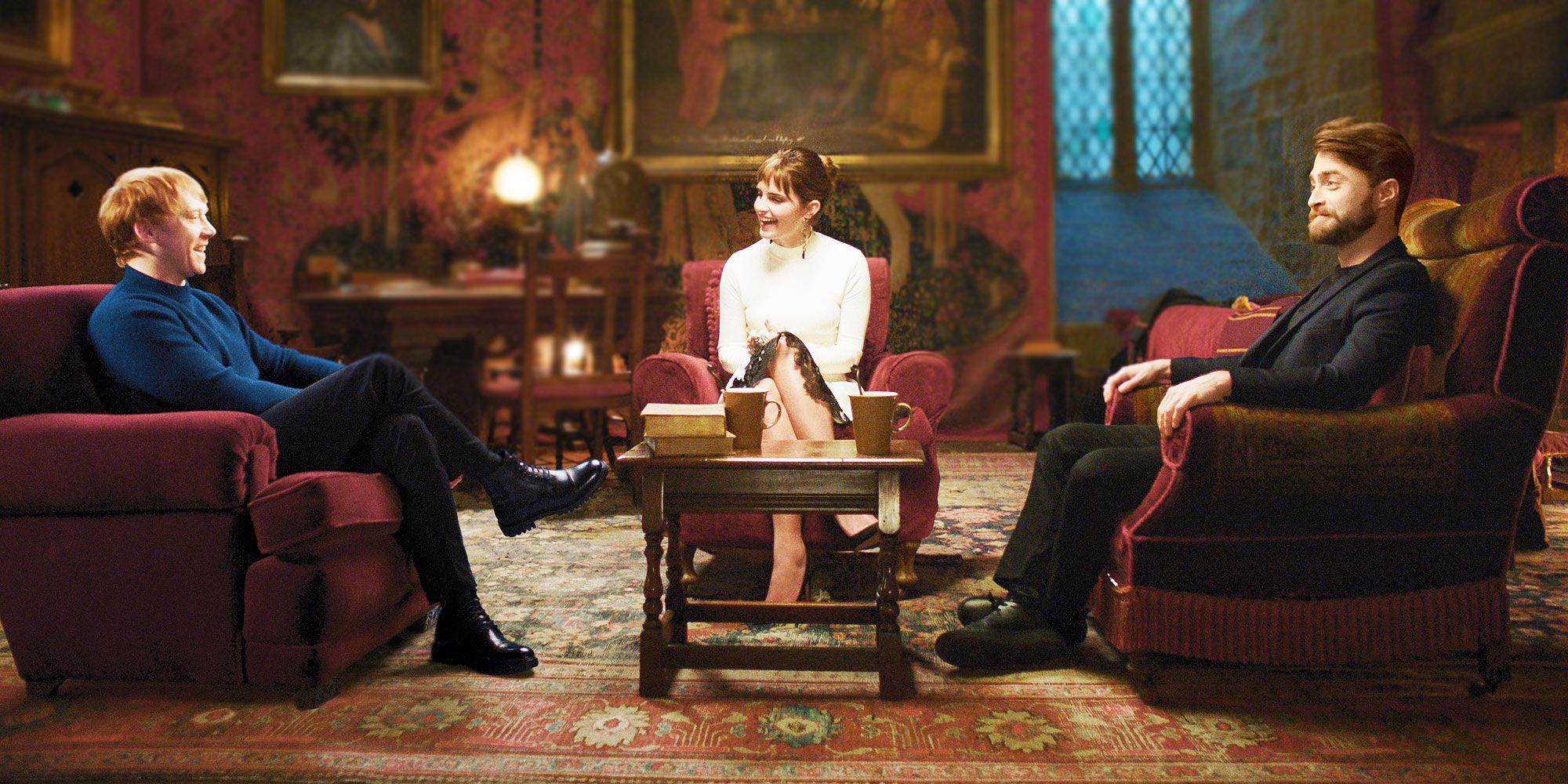