UFO, a four-part documentary series executive produced by JJ Abrams, sheds light on objects in the sky and government conspiracies in the new trailer.

The new trailer for executive producer J.J. Abrams’ documentary series, UFO, arrives online. The series is directed by Mark Monroe, who previously served as the writer for Netflix’s 2017 documentary, Icarus. UFO looks to delve into the truth behind extraterrestrial phenomena while peeling back layers of government interference. Starting August 8th at 9 pm, UFO will be released every Sunday throughout the month on Showtime.

In the trailer shared by Showtime on their YouTube page, real footage of UFO sightings from around the world is accompanied by narration from interviewees who have had experiences. Beyond exploring UFOs, the trailer highlights the emotional side felt by those who share their stories, as they feel no one ever believes them. Accentuated by an intense score, the trailer shows the declassified footage released by the United States government only a few years ago, and it promises an exciting dive into the unknown. Check out the trailer for UFO below:

Abrams is no stranger to tackling ideas that most would label science fiction. Abrams’ resume includes several projects, such as Star Wars, Super 8, and even Star Strek, that prove he loves to dabble in ideas beyond Earth, so bringing that fascination for otherworldy phenomena to the small screen seems like a natural fit. UFO also looks to come with the slick production value Abrams’ Bad Robot is more than capable of providing. With a documentary series, Abrams looks to bring real evidence and eyewitness accounts into the spotlight with an eye toward the truth. Audiences will get to experience UFO when it premieres next month.

Next: How Teenage JJ Abrams (& His Dad) Help Shape Escape From New York

Tim McClelland is a TV/Movie News Writer for Screen Rant, and his screenplays have accrued more than 25 awards and selections in competition. Tim got his start when his short biography on Augusten Burroughs was published in 2008, and his career has seen him write video game walkthroughs, web content, and interactive fiction for mobile platforms. Tim resides in Durham, NC, with a rabid passion for film, TV, video games, and comics. 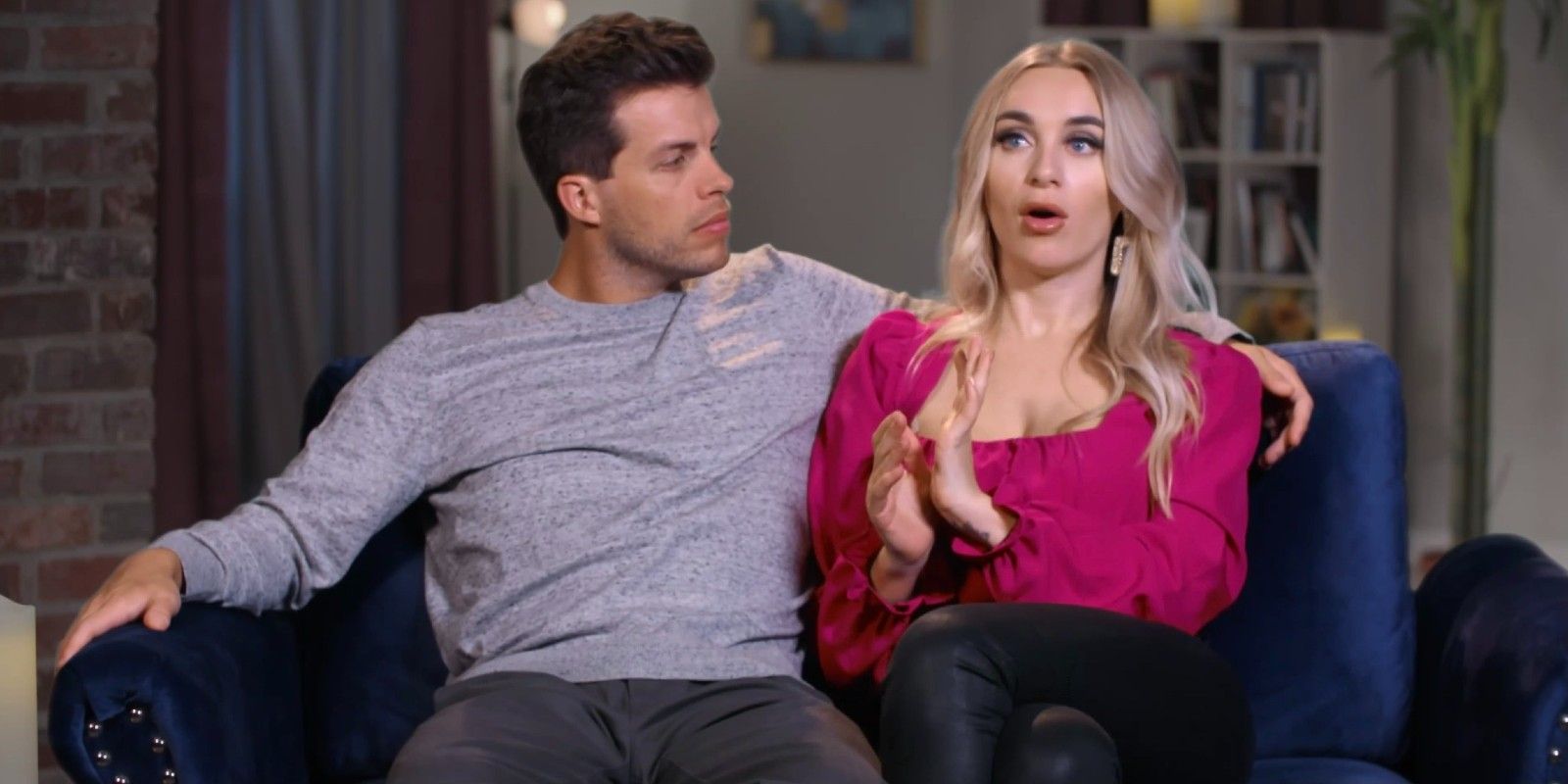 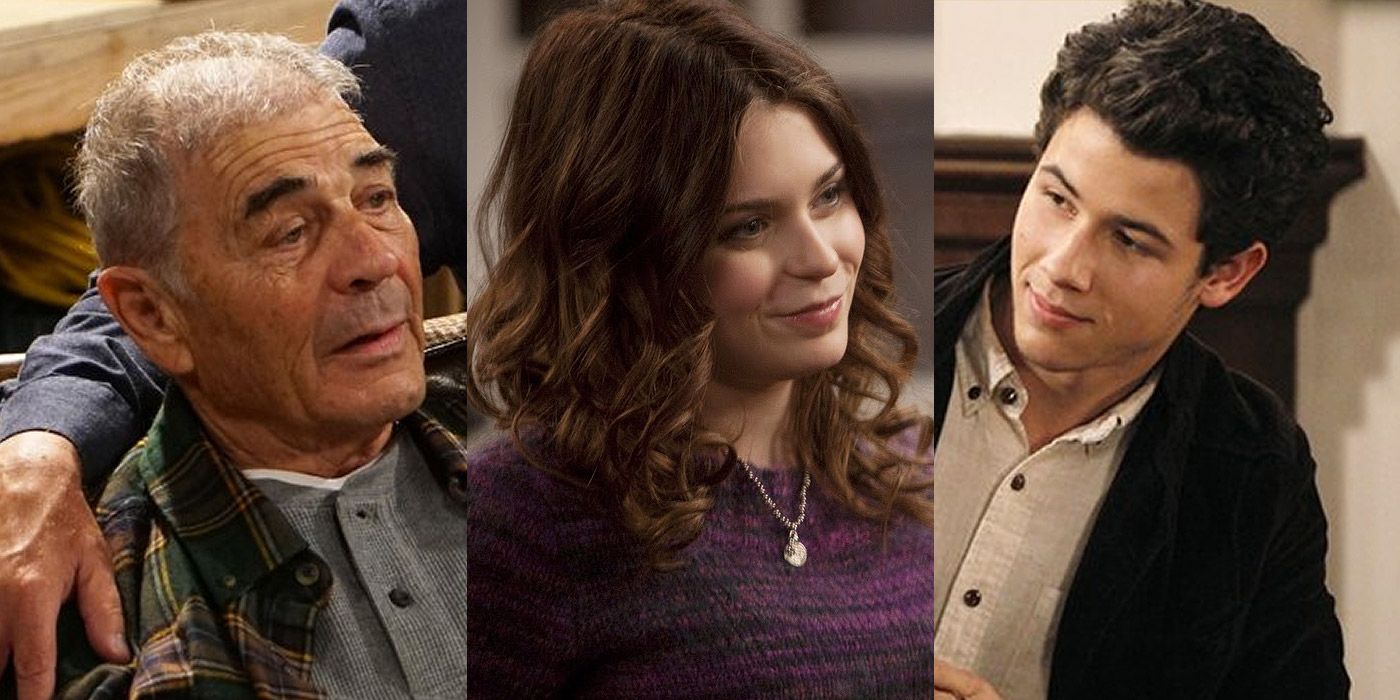 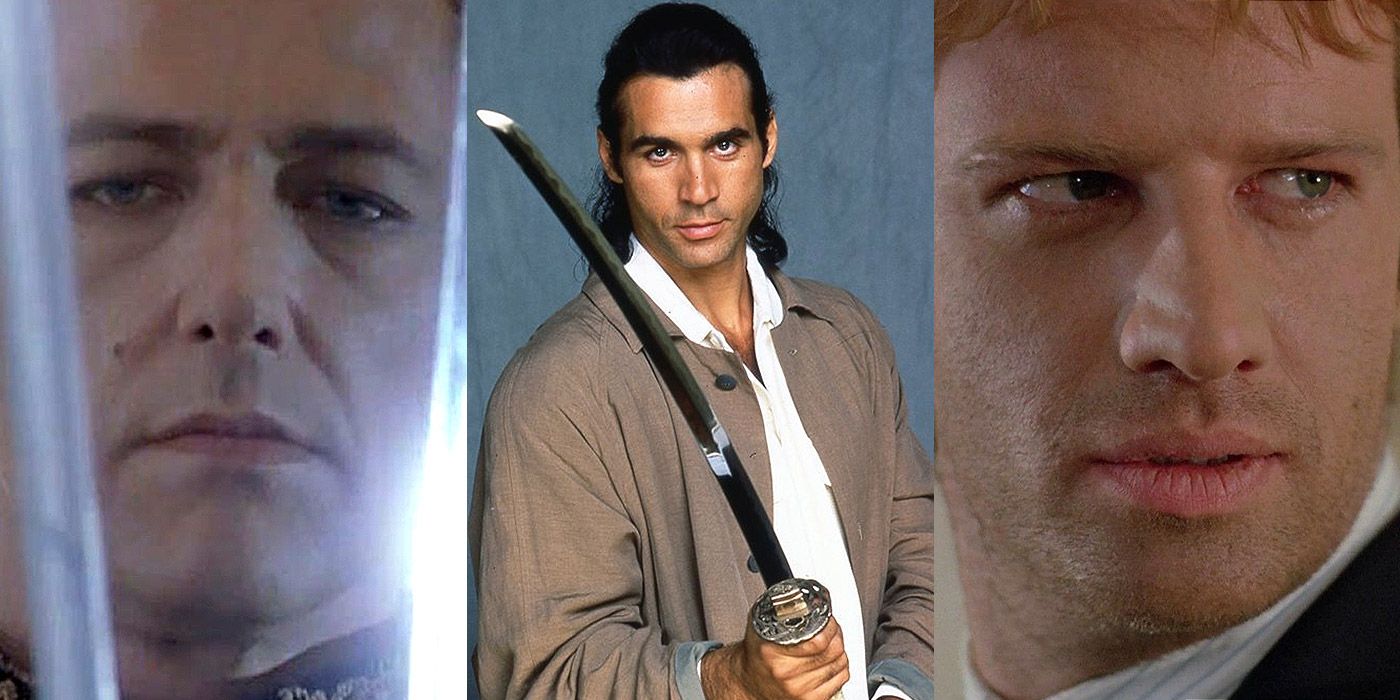 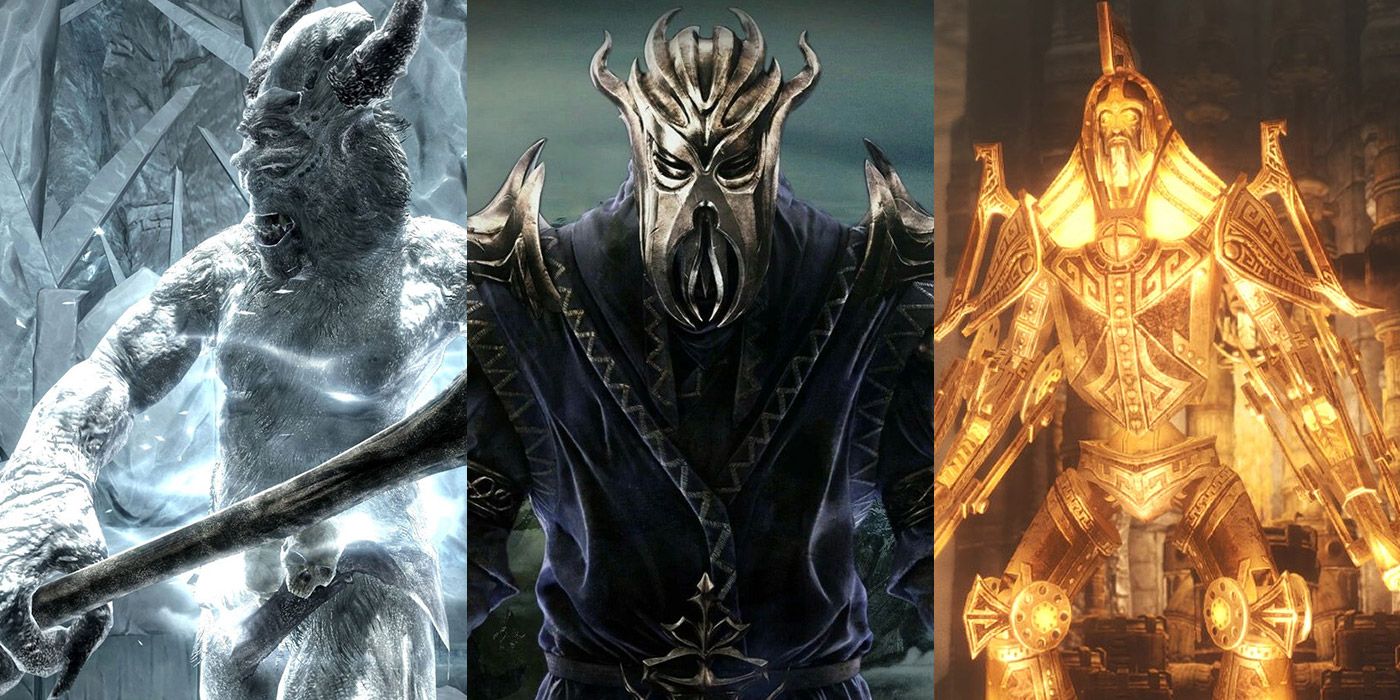 Skyrim: The 10 Most Difficult Bosses, Ranked