Agatha Harkness (Kathryn Hahn) may have eaten Scarlet Witch’s children in WandaVision. As grisly as this would be, the nature of her abilities in Marvel Comics makes this a real possibility for the MCU’s take on the character.

Throughout WandaVision, Wanda (Elizabeth Olsen) has been receiving visits from her neighbor, Agnes, who has helped her out in a variety of ways. Just one episode after tipping off Vision (Paul Bettany) about his death at the hands of Thanos in Avengers: Infinity War, Agnes was revealed as an antagonist who has been manipulating events in Westview for quite some time now. According to her, she is actually a witch named Agatha Harkness. Exactly what Agatha wants hasn’t been made clear yet, but she’s responsible for a lot of the problems that Wanda has endured lately. She sent a Quicksilver imposter to Wanda’s door and even killed Sparky, the boys’ new dog.

Related: Every MCU Character Who Could Be A Nexus Being

In Marvel Comics, Agatha Harkness is a key supporting character in the pages of The Avengers and Fantastic Four. What she’s most notable for is serving as a magical mentor to Scarlet Witch. For a time, Wanda’s primary power was the ability to alter probabilities, but by having her tutored by Agatha Harkness, The Avengers comic was able to develop Scarlet Witch’s skillset and turn her into a much more valuable asset to Earth’s Mightiest Heroes. Her association with Wanda has grown stronger since, with her character often working with Wanda as an ally. Her wisdom and experience have helped Wanda get through some of her greatest struggles in the comic books. However, Marvel could be using her differently in the MCU. Here’s why WandaVision’s Agatha Harkness may have eaten Billy and Tommy, and what it would mean.

In WandaVision episode 7, Billy and Tommy were left in the care of Agnes. Wanda went looking for them in Agnes’ house, but never did find them. When Agnes revealed her true identity to Wanda at the end of the episode in her basement, Billy and Tommy weren’t around. For the time being, their whereabouts are still unknown. The fact that the twins were last seen with Agatha – who is at least being painted as WandaVision’s real villain – suggests that something sinister may have happened to them offscreen.

Like many sorcerers in the Marvel Universe, Agatha Harkness’ power is derived from other sources, rather than just the magic that resides in her own body. Agatha is capable of channeling the universe’s magical energy and using it as fuel for her own incantations. As a sorceress who has lived for hundreds of years, she has knowledge of a wide array of spells designed for increasing her magical capabilities. Similar to what Tilda Swinton’s Ancient One was doing with the Dark Dimension in 2016’s Doctor Strange, Agatha knows how to draw power from different dimensions. Based on what was shown in Doctor Strange, it’s clear that sorcery in the MCU follows rules that are not unlike the ones established in the comic books. With this in mind, it seems reasonable that the MCU’s Agatha Harkness is capable of achieving feats comparable to what her comic book counterpart could accomplish.

Sorcerers and wizards are often accompanied by familiars, magical beings who act as companions to their summoners. Most appear in the form of an animal of some kind and assist their creator in their endeavors. Agatha’s familiar in Marvel Comics was Ebony, who had the appearance of a black domestic cat. Ebony, who has been Agatha’s feline companion since her Marvel Comics debut in 1970’s Fantastic Four #94, met her end in Tom King’s Vision series in 2016. In order to cast a particular spell that had certain requirements, Agatha fed a special plant from Wundagore Mountain to Ebony, and then consumed the creature. This was part of a ritual that gave Agatha Harkness the power she needed to receive a vision of the future.

Theory: Agnes Ate The Twins (And Wants To Eat Wanda)

Agatha Harkness being able to absorb Ebony’s power by eating her may provide a grim clue as to what happened to Billy and Tommy in WandaVision. The Disney+ series hasn’t given a detailed explanation about the twins’ origin yet, but what can be gathered from the show (and the comics) indicate that they were born from magic. In the comics, Wanda’s subconscious desire for children of her own (which she couldn’t have due to Vision being a synthezoid) resulted in her using her reality-warping powers to generate twin boys. It was stated by Agatha that the source for Billy and Tommy’s life essence were fragments from the soul of the demon lord called Mephisto. The fake Quicksilver calling the MCU’s Billy and Tommy “demon spawn” hinted that the boys may share the same origin.

Plus, it does seem like the twins were products of Scarlet Witch’s powers in Westview, especially since her pregnancy played out in less than a full day. Then, there’s the matter of their powers, their ability to age themselves, and Wanda’s failure to affect them with her own powers. All of these things point to the twins being magical entities. If they’re comprised of magical energy, they could be feasted on by Agatha Harkness, who would grow stronger by consuming them. That may be how the MCU’s version of Agatha has become such a powerful sorceress. It’s possible that she came to Westview knowing that she’d be able to increase her power by staying there. Her original target may have been Wanda herself, but she could have temporarily shifted her attention to Billy and Tommy after discovering their existence. Now that the two are out of the way, she can get a much more significant power boost by eating Scarlet Witch.

Of course, if this is what really happened to Billy and Tommy, it would be a grim fate indeed. But at the same time, it would match up well with the sad ending that Marvel Comics gave this story in the 1980s. Scarlet Witch was left devastated when both of her children disappeared, having been brought back into Mephisto’s soul. It wasn’t until years later that the boys were reborn as teenage superheroes Wiccan and Speed. It’s possible that WandaVision can let the MCU go in this direction as well if it kills off Agatha Harkness. If she did absorb them, her death could free their souls and allow them to be reincarnated later for a Young Avengers story.

Alex Smith says Washington 'didn't want me' after return from injury, hesitated to give him 'fair shake'

How are experts tracking variants of the coronavirus? 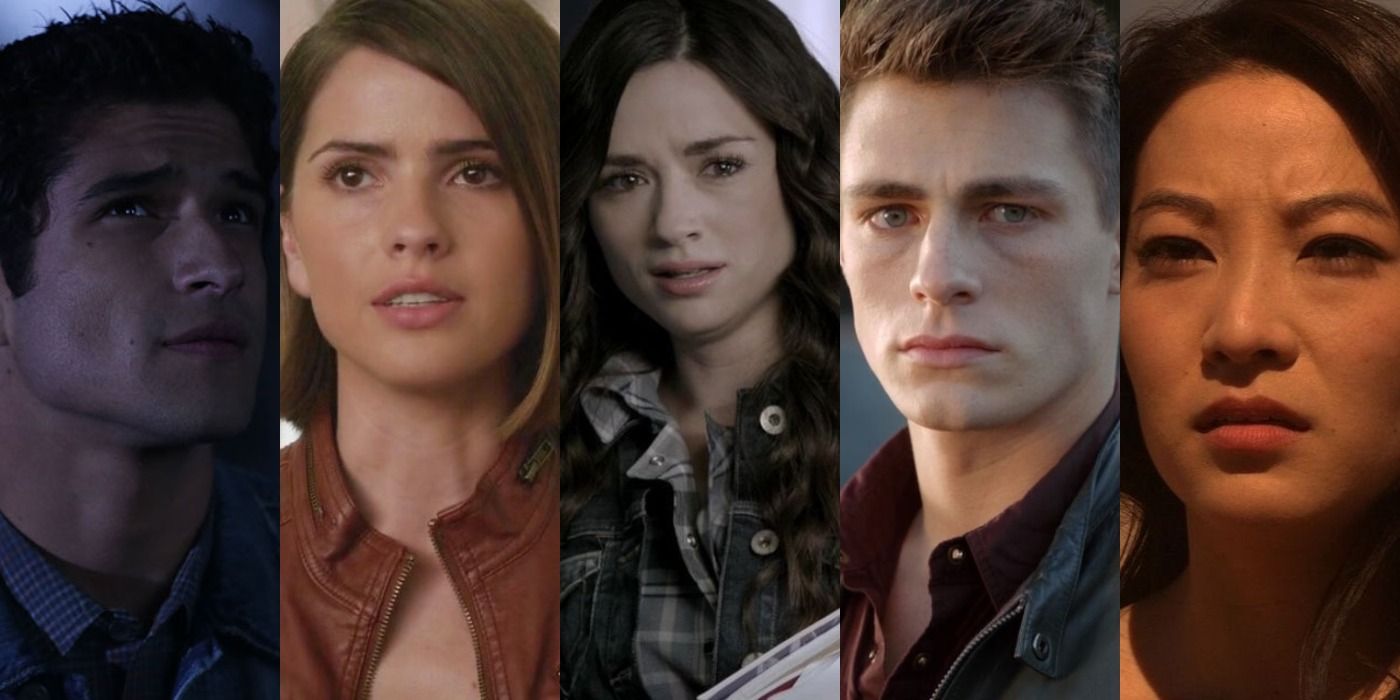 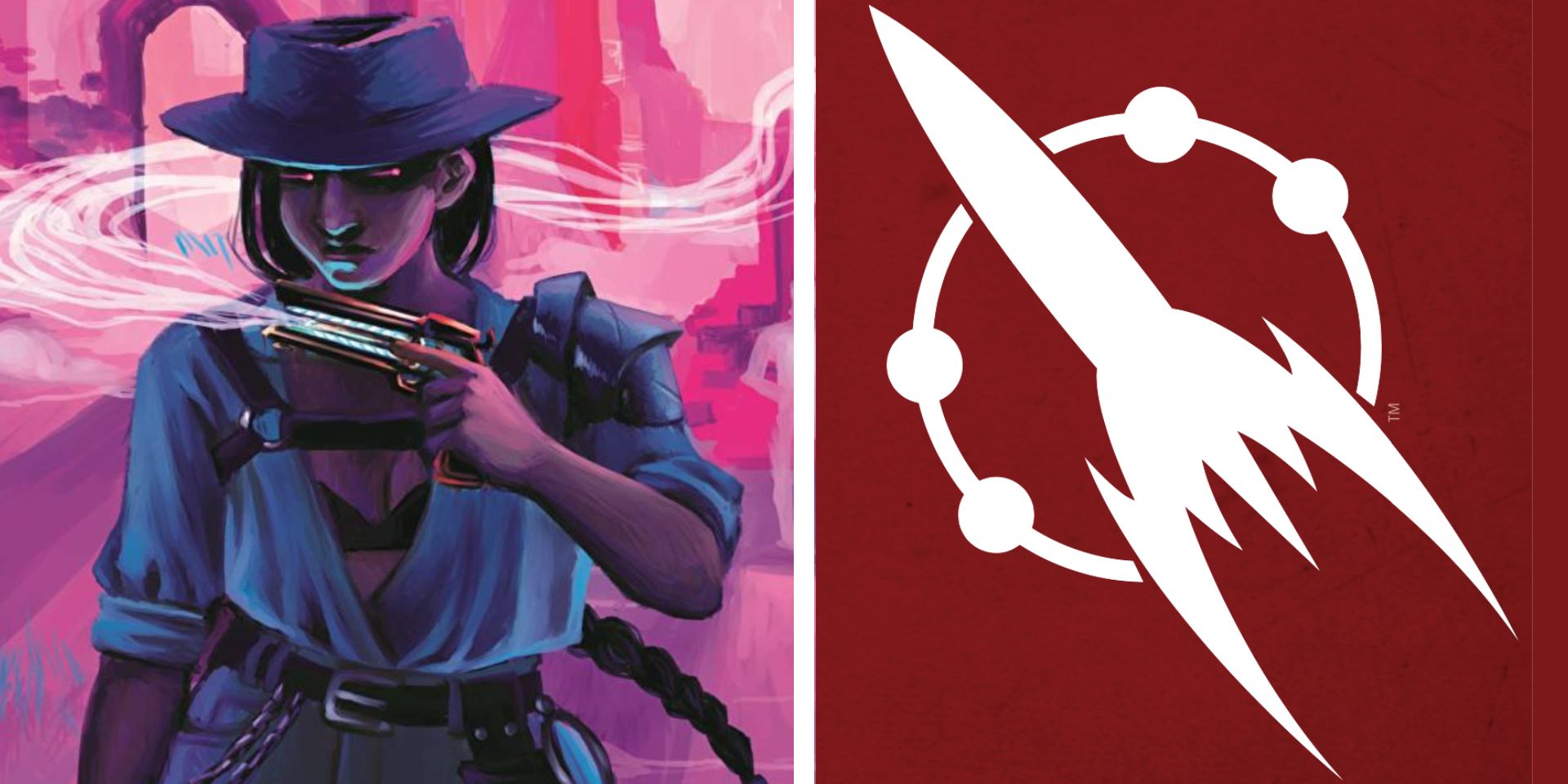 Tabletop RPGs Designed To Be Played Without Game Masters 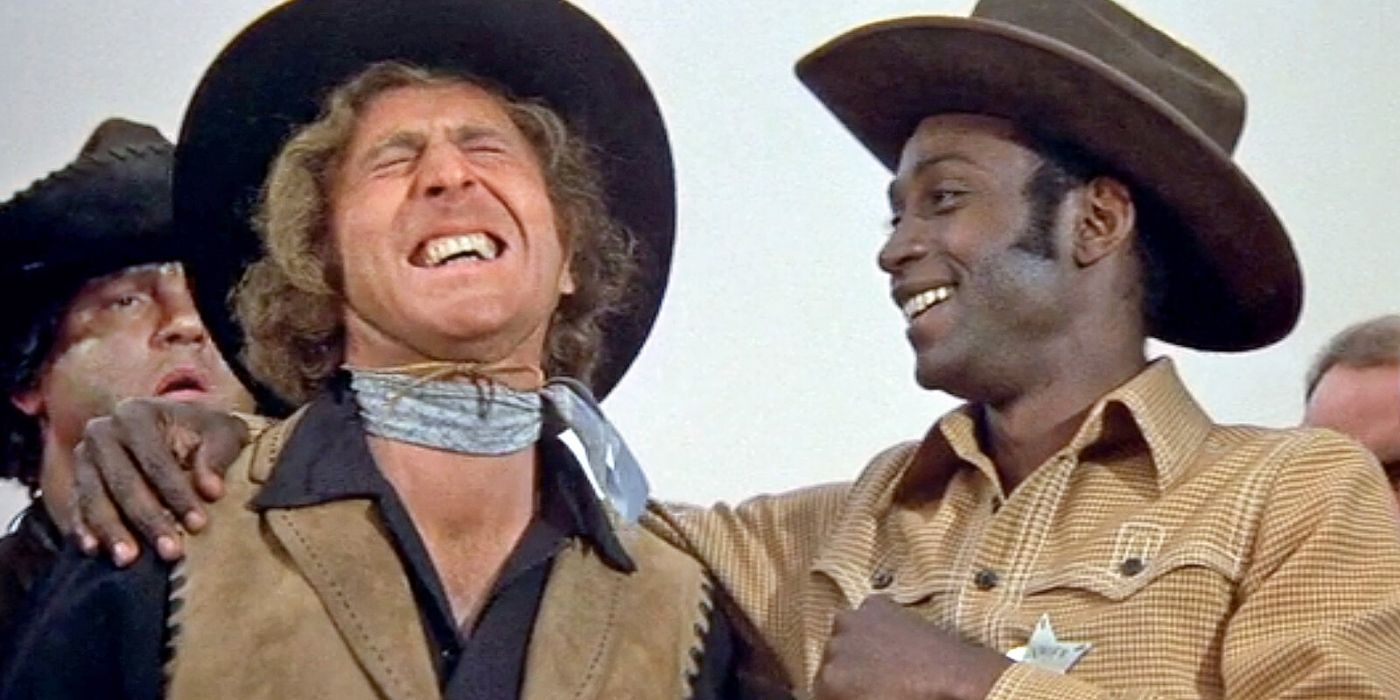