Why exactly did Tony Soprano (James Gandolfini) kill Christopher Moltisanti (Michael Imperioli) in The Sopranos season 6? In one of The Sopranos‘ final episodes, “Walk Like a Man,” the long-time friends joke around with each other and appear to be on good terms, despite some conflict to resolve with their mob associate Paulie Gualtieri (Tony Sirico). However, the inherent vices of the underworld soon catch up with Christopher, which leads to a shocking early-episode moment in “Kennedy and Heidi.”

During The Sopranos’ six-season run, creator David Chase explores the psychological profiles of the focal gangsters in the DiMeo crime family. This complete transparency humanized the antiheroic Tony, who is depicted as both a cold-blooded killer and a loving family man who feels guilty about his behavior, even going as far as to break unofficial mob rules by meeting with a therapist, Dr. Jennifer Melfi (Lorraine Bracco). Christopher is at the other end of The Sopranos‘ grey morality spectrum, with his lust for life often getting in the way of his idealism. He acts out impulsively, and then asks for forgiveness after the fact; a recurring character theme throughout the HBO series that comes to a violent head in “Kennedy and Heidi.”

Related: The Sopranos: How Christopher Is Related To Tony (He’s Not His Nephew)

Christopher’s death is thematically foreshadowed in “Walk Like a Man” through Tony’s interactions with his son A.J. (Robert Iler) and Dr. Melfi. After a break-up, A.J. becomes severely depressed and shows suicidal behavior, at least according to his sister Meadow (Jamie-Lynn DiScala). Tony subsequently tells Dr. Melfi that he’s done with therapy, and calls the sessions “a jerk-off.” He references his failures as a parent, and how he has passed “rotten” genes to his son. Meanwhile, Tony anticipates yet another Christopher meltdown after he throws Paulie’s nephew through a window. Importantly, though, Tony doesn’t realize that Christopher is no longer sober. These are all factors that build to a fateful car accident involving Tony and Christopher, with the latter admitting that he’s unable to pass a drug test. At this critical moment, Tony realizes that he can actually control this particular situation. Tony can never change what he genetically passed on to A.J., but he can prevent Christopher, his mafia son, from destroying lives other than his own. Christopher’s life is worth saving, of course, but Tony’s subconscious guilt takes over, and he squeezes Christopher’s nostrils until he dies.

Although the moment was shocking, Tony’s motivations in The Sopranos presciently link to a song that plays before the accident, with Christopher referencing The Departed soundtrack and playing Pink Floyd’s “Comfortably Numb.” In Martin Scorsese’s 2006 film, the track plays as Leonardo DiCaprio’s Billy Costigan spirals out of control during an undercover investigation and contemplates suicide. As Tony and Christopher drive, “Kennedy and Heidi” plays, with the lyric “the dream is gone” underlining the central message of the scene and foreshadowing Tony’s subsequent actions as the mob boss kills his underworld son to save him from a more tragic death. Prophetically, David Chase shows audiences that in Christopher’s final moments, he isn’t terrified but rather “comfortably numb.”

Delving further into this scene, it is apparent Christopher’s death stems from many additional factors. In Tony’s world, he needs to be absolutely convinced that someone like Christopher won’t spiral out of control and reveal information about their organization. Tony does trust his protege to a certain extent and loves him like a son. Unfortunately for Christopher, though, he’s simply gone too far this time by driving under the influence with Tony in the passenger seat. After the accident, Tony sees a crushed baby seat and seemingly thinks about his own children, forcing Tony to take control, because he can, and essentially choose one family over another by killing Christopher (who, tellingly, isn’t his direct blood relative). A few episodes later, The Sopranos ends with a famously cryptic cut to black. Despite this lack of absolute clarity, what’s important is who Tony is with: his wife, his daughter, his son: the family Tony ultimately chooses.

More: The Sopranos: The Actors Who Almost Played Tony 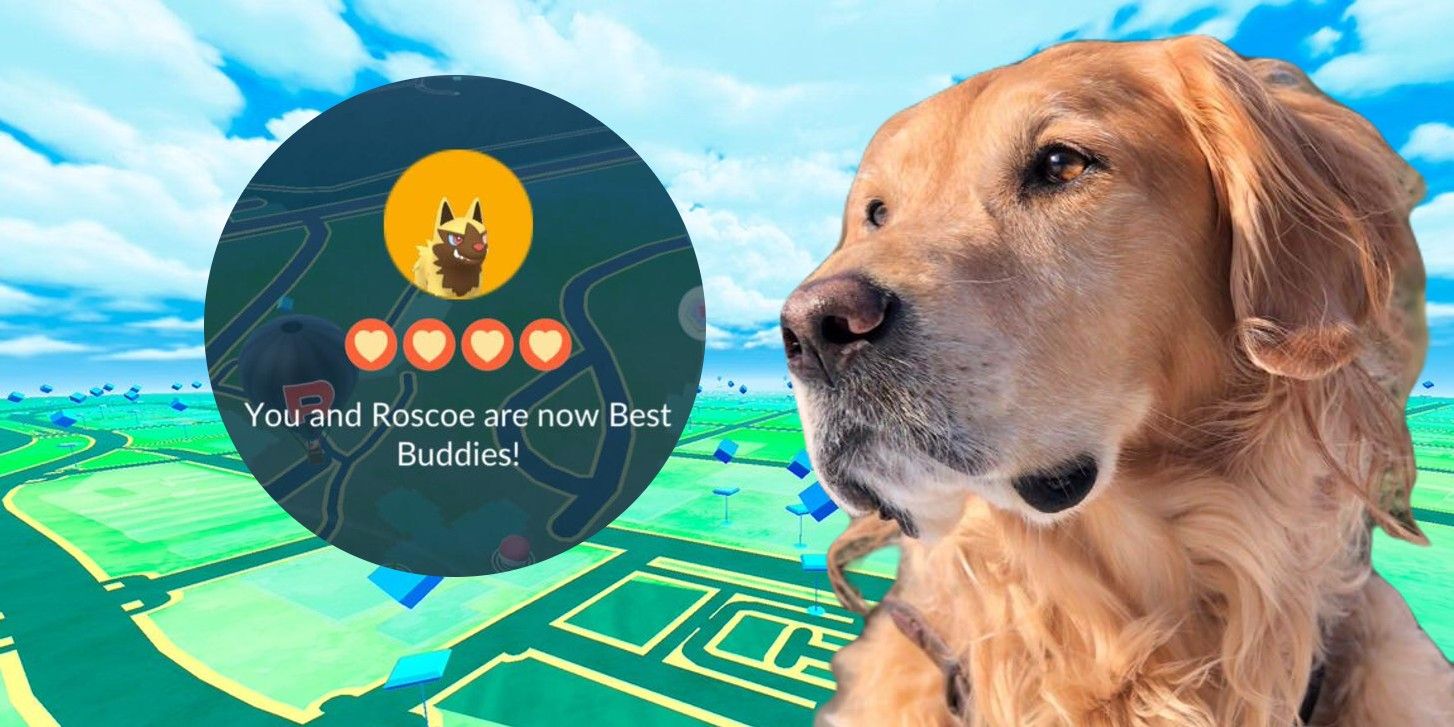 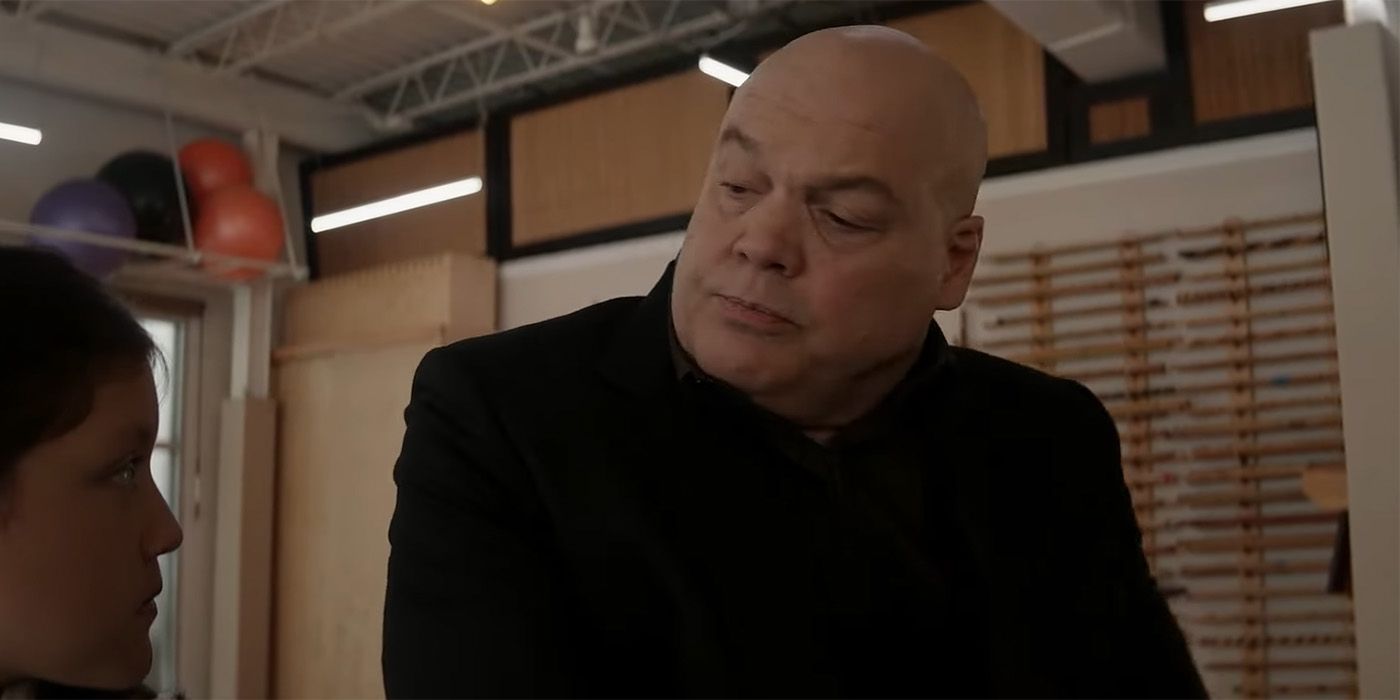