Marvel’s What If…? episode 7 seemed to forget that sorcerers existed during Party Thor’s alien invasion, making the Ancient One seem inept.

Warning: This article contains spoilers for What If…? episode 7.

In “What If… Thor Were an Only Child?,” Marvel’s What If…? seems to have forgotten the Masters of the Mystic Arts existed, to the detriment of the Ancient One’s character and established MCU lore. The Disney+ animated series has made some surprising narrative choices in season 1, and episode 7 is no different. The events of Party Thor’s Earth jaunt further muddle the established universe since the Ancient One and the rest of the sorcerers, who would presumably be aware of unwanted cosmic invasions on Earth, are nowhere to be found.

This universe diverges from the Sacred Timeline when Thor’s father Odin rescues Loki but returns him to the Ice Giants instead of raising him on Asgard. Thor’s childhood as an only child is privileged; lacking the tormenting trickster as a brother allows Thor to grow up relatively trouble-free, and he becomes the ultimate frat boy because of it. Thor and his friends invade Earth for a night of wild partying, which soon grows as all walks of alien life arrive to join in.

Granted, Party Thor may not have seemed like a serious threat to the Ancient One and her fellow sorcerers. Irresponsible, chaotic, and unconcerned about the mess they are leaving behind, certainly, but not necessarily dangerous. That is until Skrulls, Ice Giants, and even the likes of Surtur are shown to be in attendance. Surely as Sorcerer Supreme, the Ancient One must have been aware of their presence (especially a Fire Demon of Ragnarok) since it is her chief responsibility to protect her realm from mystical threats and even threats from other dimensions. The absence of any sorcerers from this episode makes the Ancient One, her sorcerers, and her powers of protection seem like a joke.

Captain Marvel is ultimately called upon to stop Party Thor and his riotous, fun-loving friends, but considering the sheer influx of alien presence on Earth, it simply doesn’t make sense that the sorcerers were not involved (even as partiers themselves). It is another example of how What If…? seems to be consciously ignoring aspects of the universe and subverting fans’ expectations in favor of telling a particular story. The Ancient One’s powers make it highly unlikely that she would have been unaware of Thor and his friends. Doctor Strange was immediately aware of Loki and Thor’s presence on Earth in Thor: Ragnarok while they were searching for Odin. The Ancient One’s ignorance of these events was necessary for the events of the episode to occur, suggesting that the creators purposely left the sorcerers out of the equation for convenient storytelling.

This lapse in narrative cohesion is expounded further by the unusual ending of the episode, where a version of Ultron arrives to wreak havoc, to the surprise of everyone (even the Watcher). The fact that the Watcher is surprised could mean that this Ultron isn’t even from the same universe as Party Thor, which would make the Ancient One’s apparent ignorance even more severe. This episode has made her an utter failure at her main job: to monitor and protect the Earth from mystical, celestial threats. None of the events in this episode would have been allowed to happen if the sorcerers were involved, making What If…? episode 7 another in a series of episodes that require the audience to engage in a convenient suspension of disbelief.

Next: Party Thor Tease’s His Love & Thunder Transformation After Endgame

Jordan Gablaski is a Movie and TV Features writer for Screen Rant. She has a BA in English Literature from Assumption University and wrote her undergrad thesis on the Evolution of Female Superheroes in Comics and Film. Jordan has always wanted to be a writer, and loves being able to write about all things Marvel! Her favorite superhero is Captain America, and in her free time she enjoys watching movies (duh), playing softball, and building the occasional Star Wars Lego set. Jordan began writing for Screen Rant in 2021.

Steve Coogan to Depict Abuser Jimmy Savile in The Reckoning 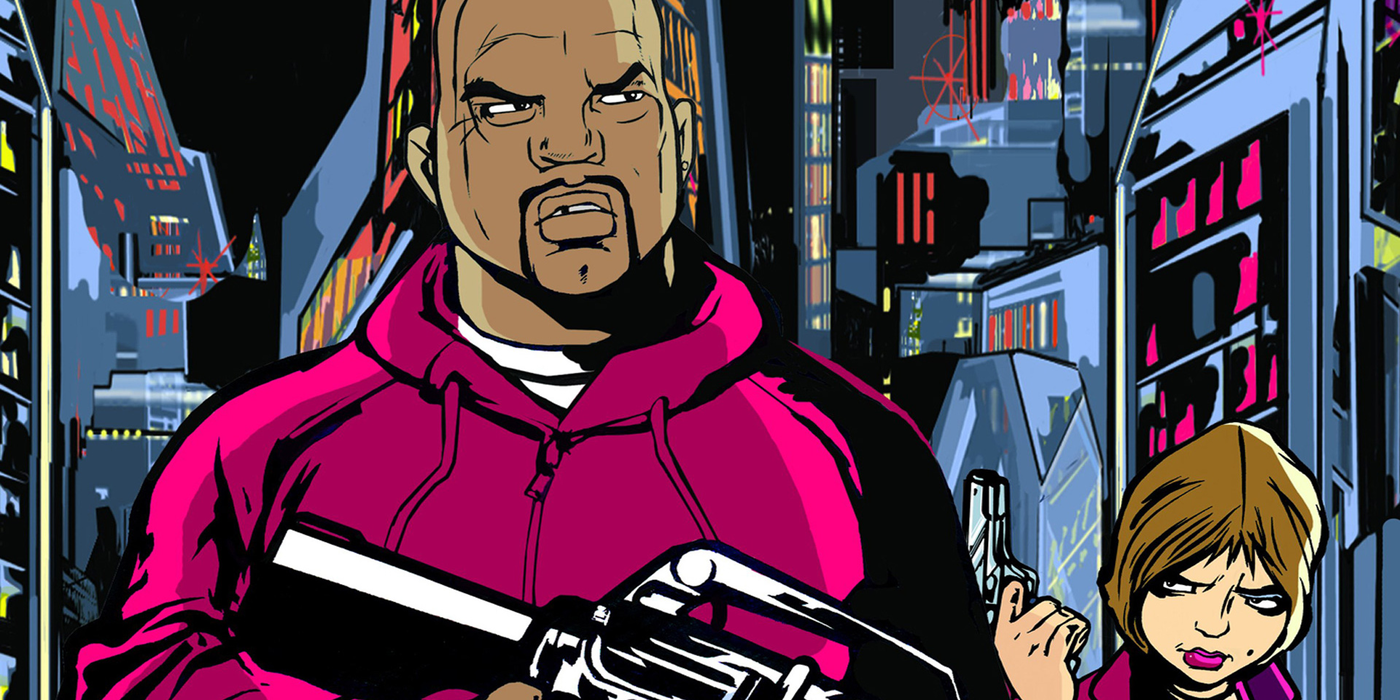 Classic GTA Trilogy Given to Remaster Buyers Not Playable on Windows 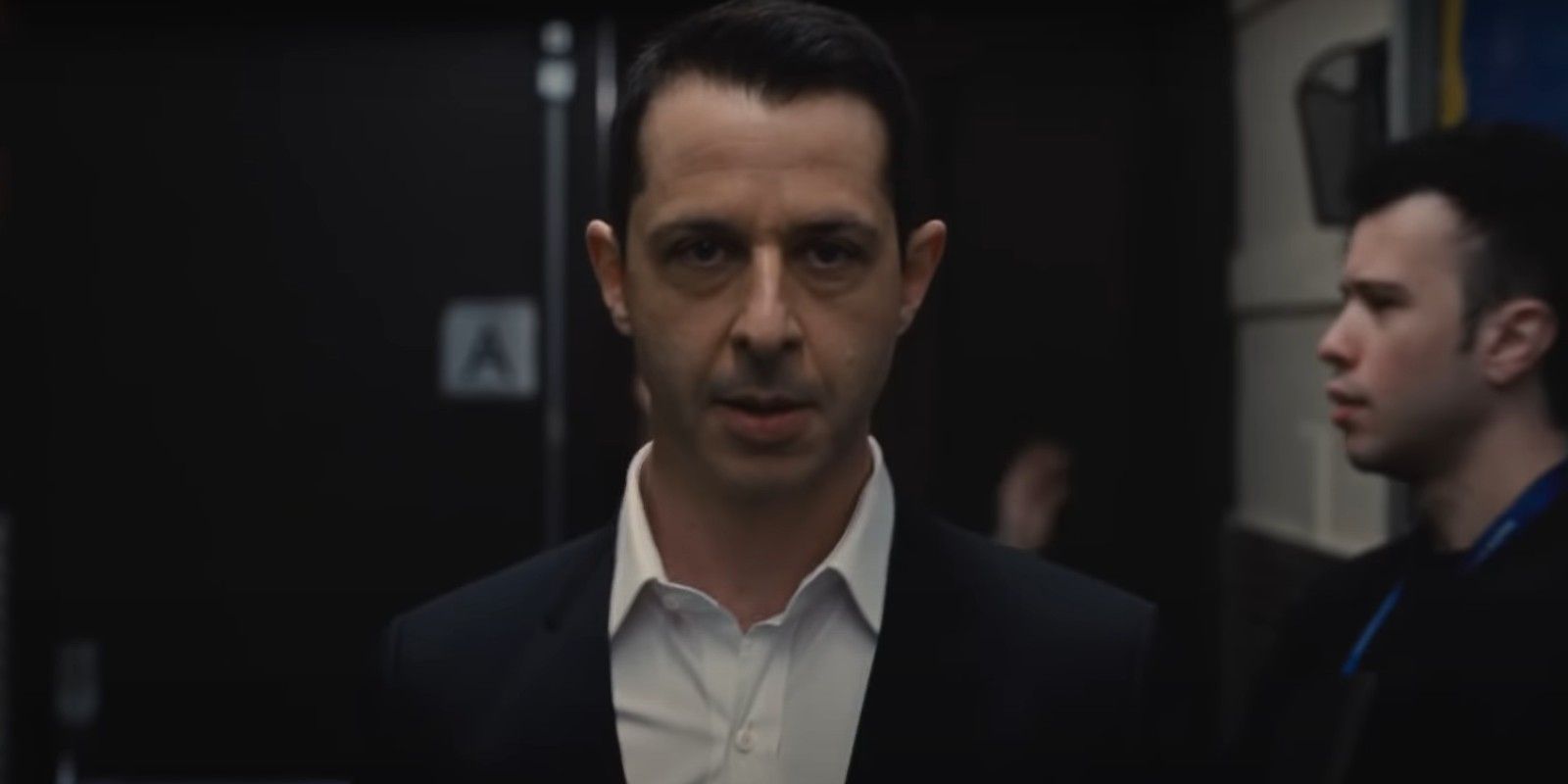 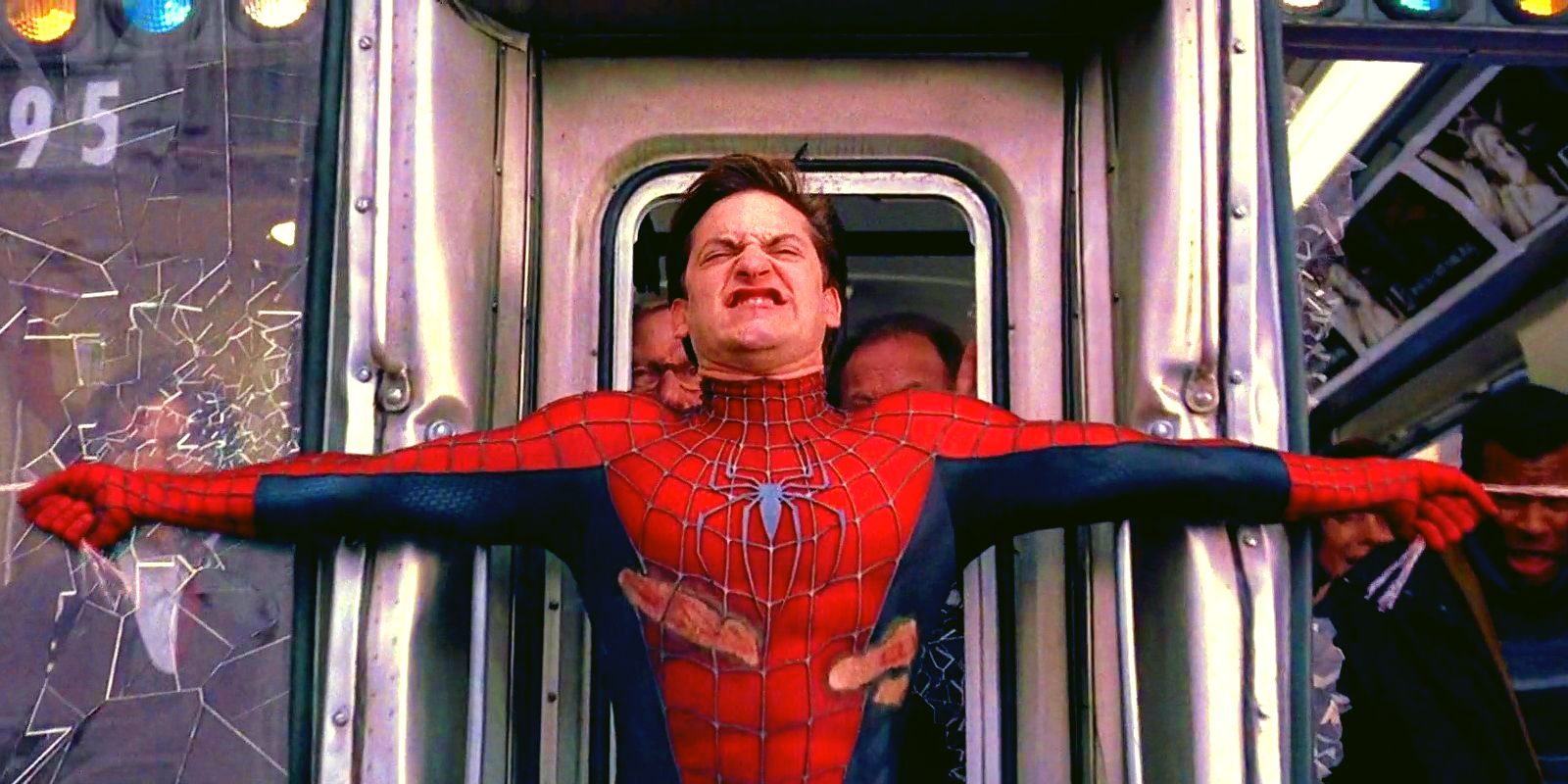 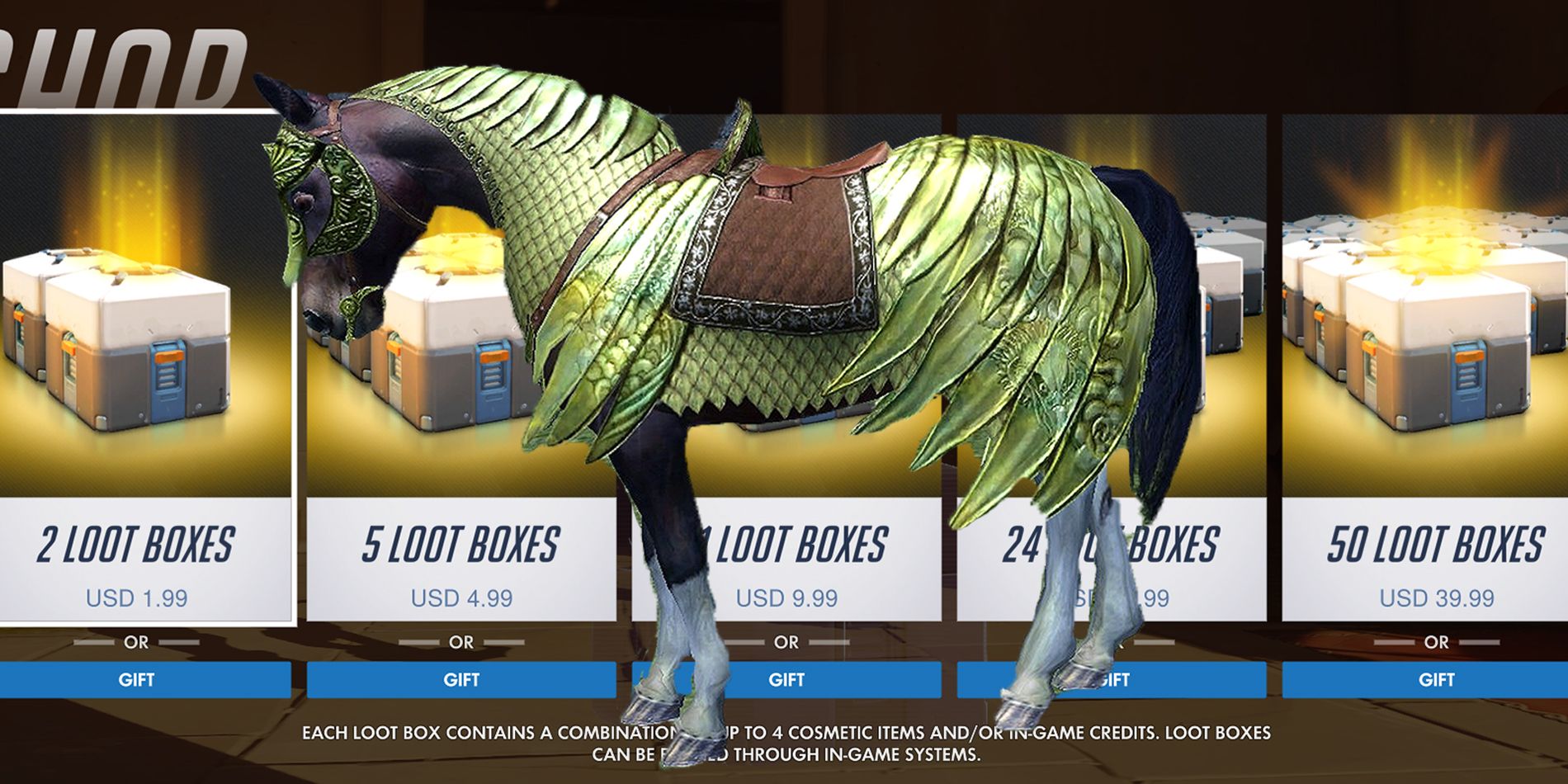