Rangers are the travelers of nature within the world of Solasta: Crown of the Magister, working almost identically to the version in 5th edition Dungeons and Dragons. With this being the case, there are more choices available to the character than new players might think. For those who are new to the way character creation works in this game, this guide will help define things more closely.

Within the game, there are several big choices players will have to make about their player character right away. While some other choices will wait until the player is a couple of levels in. The biggest starting choices are race, class, background, and skills.

Best Races, and Skills for the Ranger in Solasta: Crown of the Magister

There are currently eight playable races in the game, each one offering different boosts to the player. When playing as a ranger, players will want to focus on Dexterity and Wisdom, but Constitution and Strength may be other good options as well. Due to this these races would make the best options for a ranger.

Other possible race options for the Ranger would be Human or High Elf. The Human gets a +1 to all their stats but no Darkvision. While the High-Elf is granted a +2 in Dexterity and Darkvision but is more spell-oriented. After selecting a race and the ranger class, players will get a choice of three of the following skills to make proficient; Animal Handling, Athletics, Insight, Investigation, Nature, Perception, Survival, and Stealth. Remember that the character’s race and background will give players a couple of proficient skills already, so players will have to pick other options, making their character more well-rounded.

Depending on what the player wants to focus on in their playthrough, different skills should be selected. For a stealthier ranger, skills like Insight, Perception, and Stealth are better. For a more animal-focused ranger, Animal Handling, Athletics, and Nature are good options. Lastly, for more of a rough and wild-type character Investigation, Perception, and Survival are integral choices.

Beyond the skills, players will also need to choose a favored enemy type and a favored terrain. Players will be more effective against their favored enemy type and better at traversing their favored terrain type. Due to this, players should select things they either feel will be tougher or more common throughout their playthrough to make them the most effective.

Favored enemy types include Aberration, Beast, Celestial, Construct, Dragon, and Elemental. Out of these options, Beast may be good as it will be the most common enemy type. Otherwise, choose something to add to the role-playing or something difficult to fight like Dragons. For favored terrain, players have Forest, Mountain, Swamp, Grassland, Desert, and the Arctic. Out of these, the most difficult to traverse are Swamp, Desert, and the Arctic. However, Forest, Mountains, and Grassland are much more common to find in the area.

Which Subclass and Feats to Pick for the Ranger in Solasta: Crown of the Magister

Once players hit level three, they will be prompted to select one of the three Subclasses for the Ranger. These include the Hunter, Marksman, and Shadow Tamer. Hunter is the more standard way to go as a Ranger with a specific enemy being the easiest for the player to kill. Marksman is focused on being the best bowman. Lastly, Shadow Tamer is a ranger that travels the land fighting off evil and unnatural infestations. Players will likely want to build their character around one of these three subclasses, so here are the most effective builds for each.

Feats are acquired at level four. There are several options, but only a couple of feats are worth it for the ranger. This includes Acute Senses, Armor Master, Enduring Body, Hard to Kill, or Sylvan Archer. Acute Senses is a general option that causes the character to wake immediately if attacked while sleeping. Armor Master would be great for a Hunter or Shadow Tamer as it increases the player’s Armor Class by one point, making them harder to successfully hit. Enduring Body grants the player an extra point of Constitution, increasing their resilience and HP. Hard to Kill causes the player to revive easier and faster than traditionally. Lastly, Sylvan Archer is extremely useful for the Marksman as it increases the player’s Dexterity and ignores half to three-quarters cover when shooting arrows.

Next: Solasta: Crown of the Magister – Paladin Class Guide (& Builds)

Solasta: Crown of the Magister is currently available on Mac OS and PC.

India MacGregor is a writer, illustrator and gamer based in Ann Arbor, Michigan. She is a Full Sail graduate with her bachelor’s degree in Creative Writing for Entertainment. As a connoisseur of high fantasy and post-apocalyptic media, she prides herself on digging up lore. 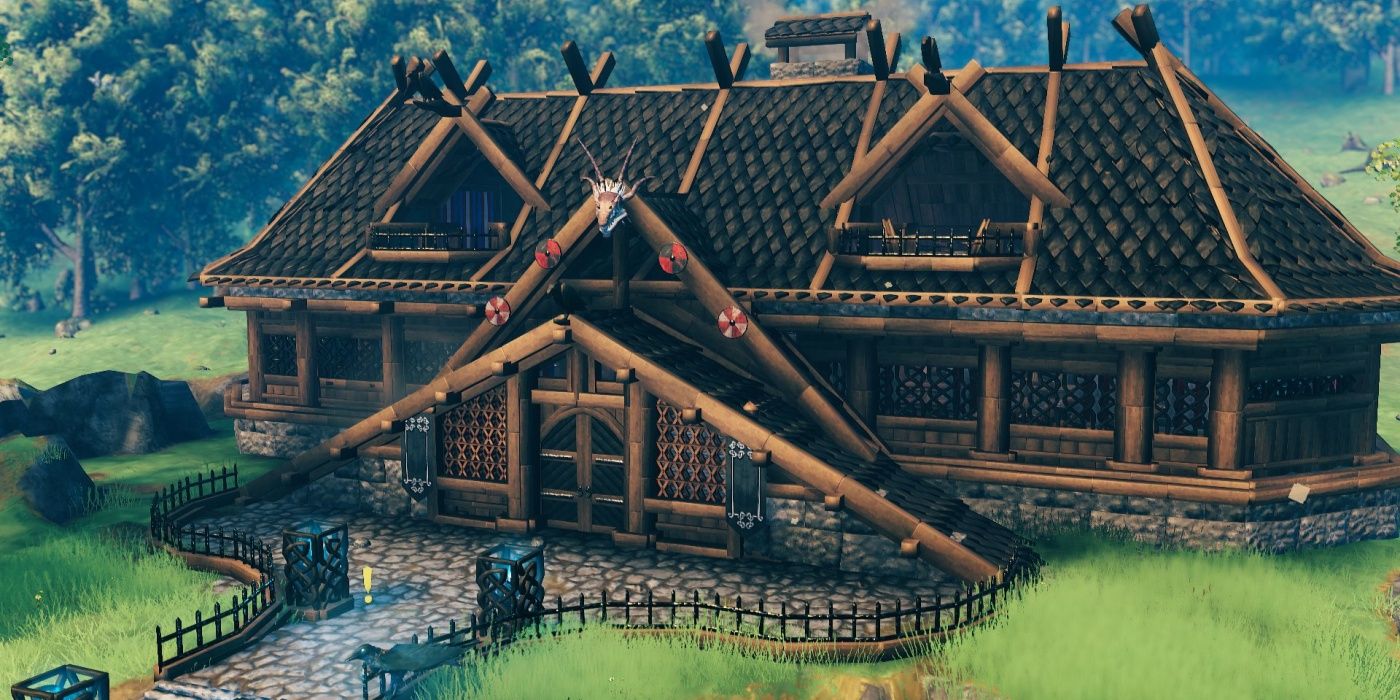 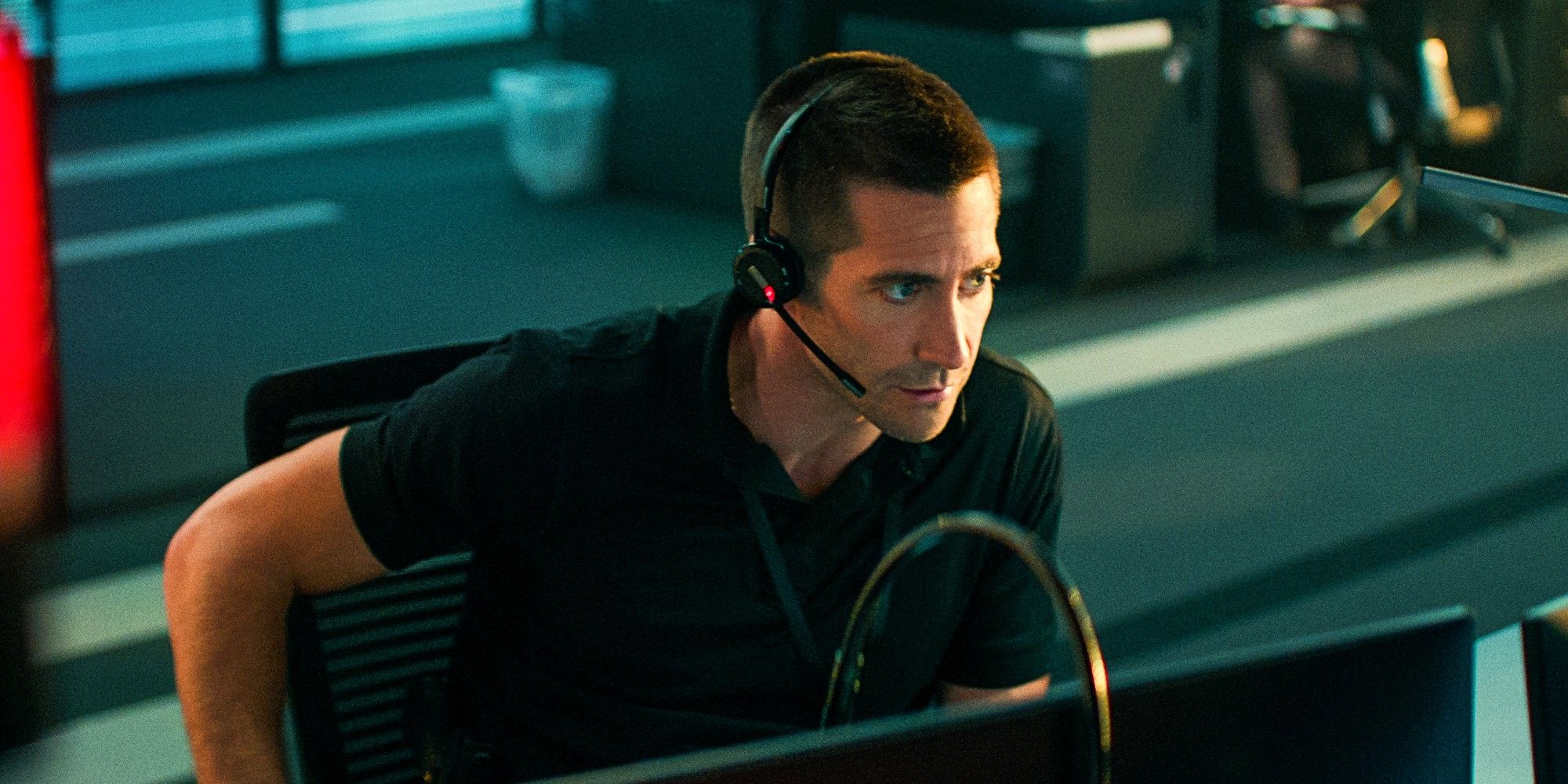 The Guilty: Why The Reviews Say It’s So Good 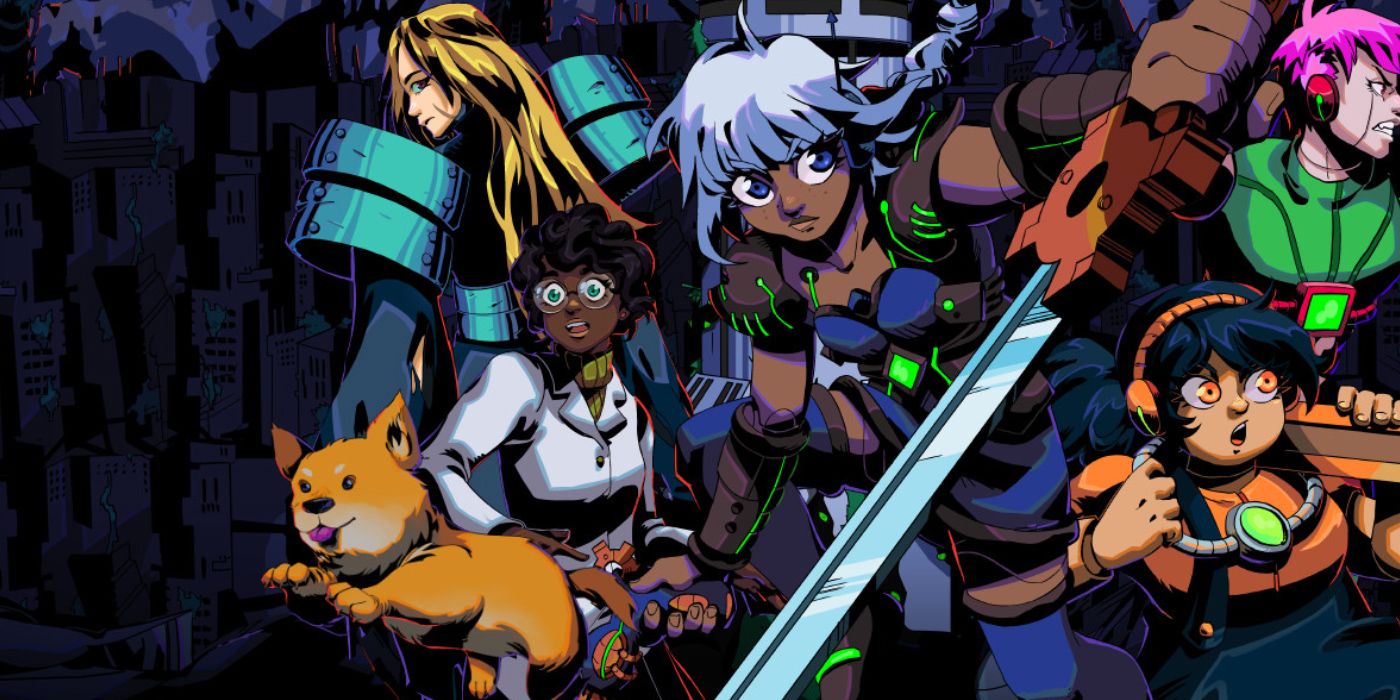 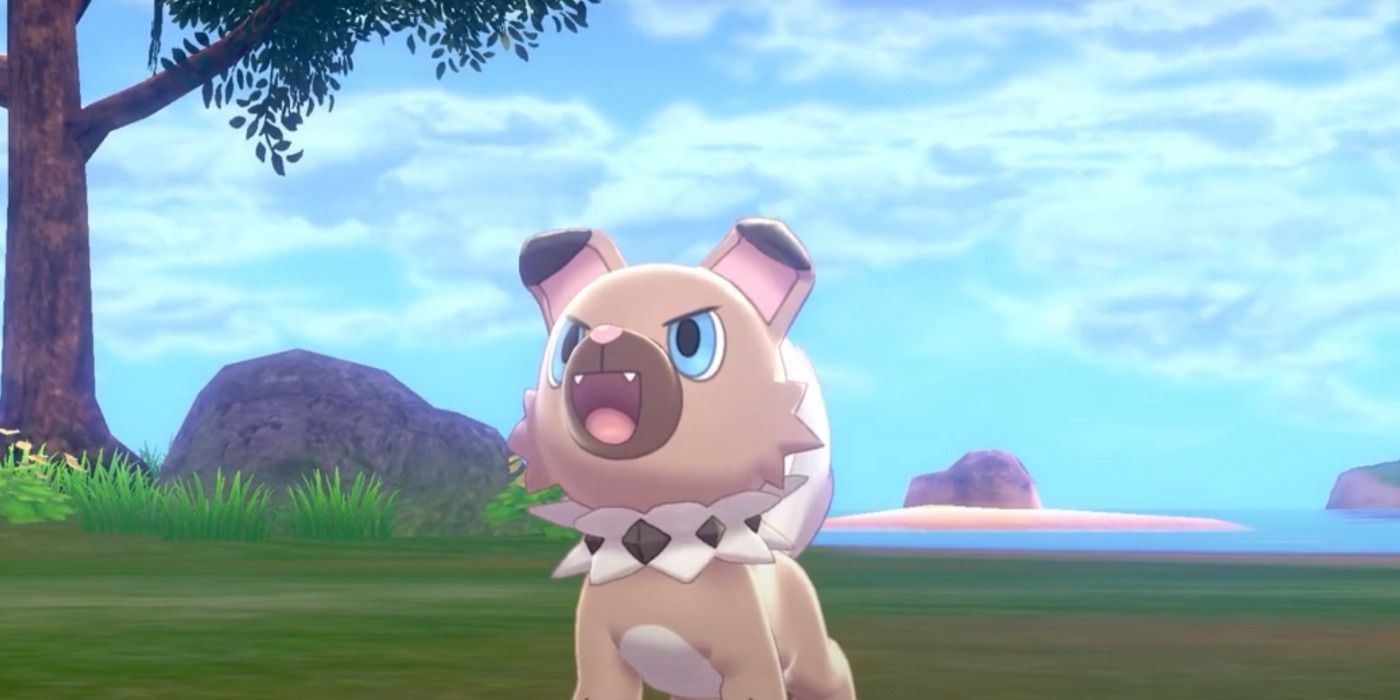