Showtime’s servers have crashed ahead of Floyd Mayweather’s fight with Logan Paul. Paul started gaining fame with his outrageous YouTube videos but has recently started a career fighting in the UFC. Paul doesn’t have much experience as a fighter, but the drastic switch in his career drew attention from fans when he fought fellow YouTuber KSI. His fight tonight with Mayweather had gained much more media attention however, as Mayweather is a renowned boxer with a 50-0 record when he retired in 2017.

As Showtime tweeted out the match would start in 30 minutes, angry fans responded, saying Showtime’s servers had crashed. The network will hopefully get their servers working shortly as viewers have already paid $49.99 to watch the fight.

Mayweather is an incredibly popular boxer, and with Paul and his brother Jake being incredibly controversial, MMA fans were more than looking forward to this match-up. But having a streaming service crash ahead of a big event isn’t unheard of and usually, they are able to fix things fairly quickly. Disney+ temporarily went down back in February as WandaVision fans tuned in to watch the highly-anticipated seventh episode “Breaking the Fourth Wall.” Showtime’s servers going down is a little different however as viewers have to pay for the premium channel as well as the event itself. Depending on how quickly Showtime is able to fix the issue, the network may or may not have to refund people for the glitch.

Christopher is a news writer and editor at Screen Rant. He graduated from Rock Valley College in 2018 with an Associate of Arts degree and a Media Production Specialist certificate.

After running his own movie blog for over five years, Christopher joined the Screen Rant team in 2018 as a list writer. Christopher is a sucker for ‘80s horror and giant monster movies, but has covered a wide range of topics during his employment at Screen Rant.

New Renewable Fuel Might be 3 Times More Powerful Than Gasoline 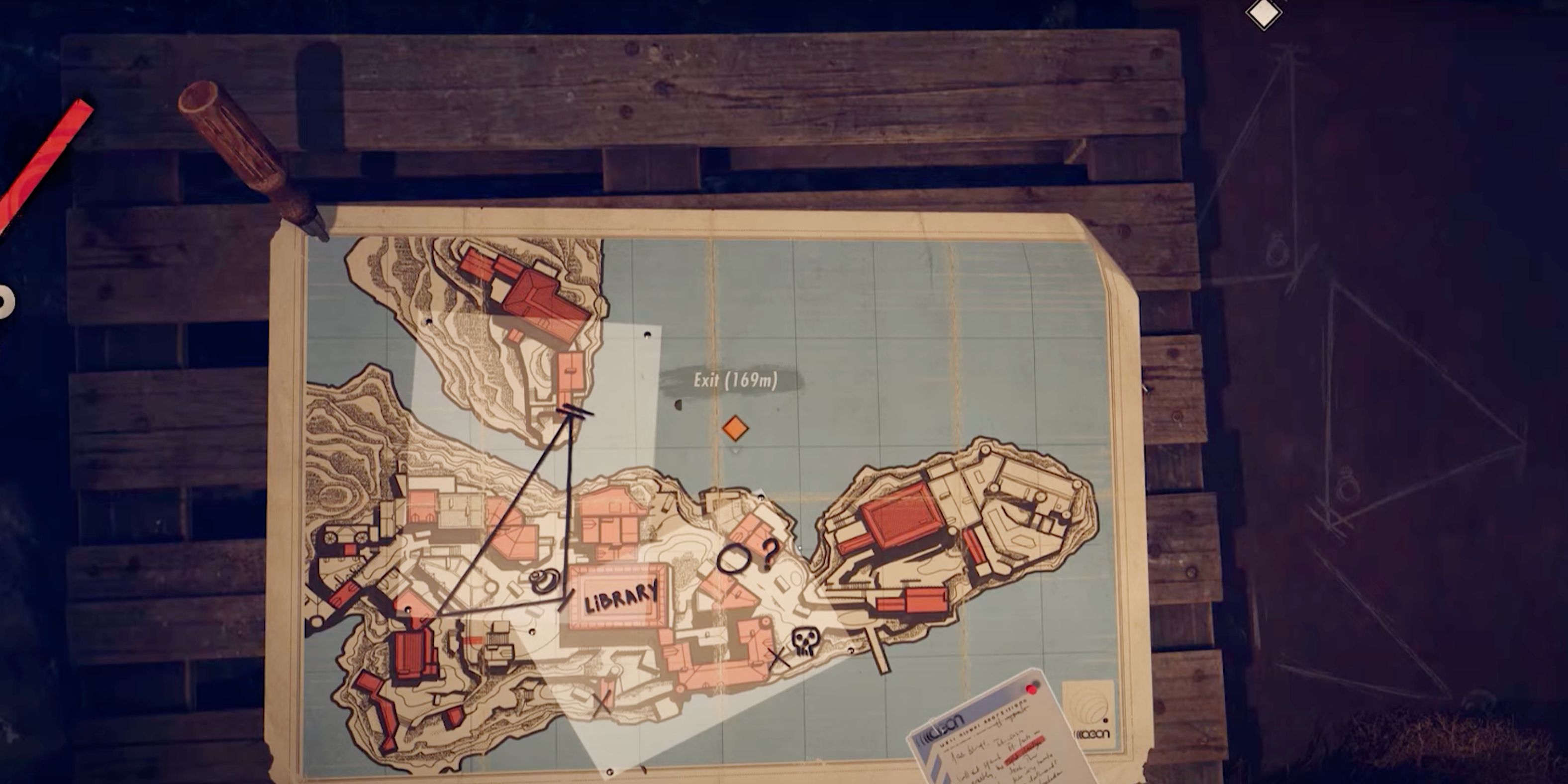 Deathloop: How to Open the Updaam Cave Safe 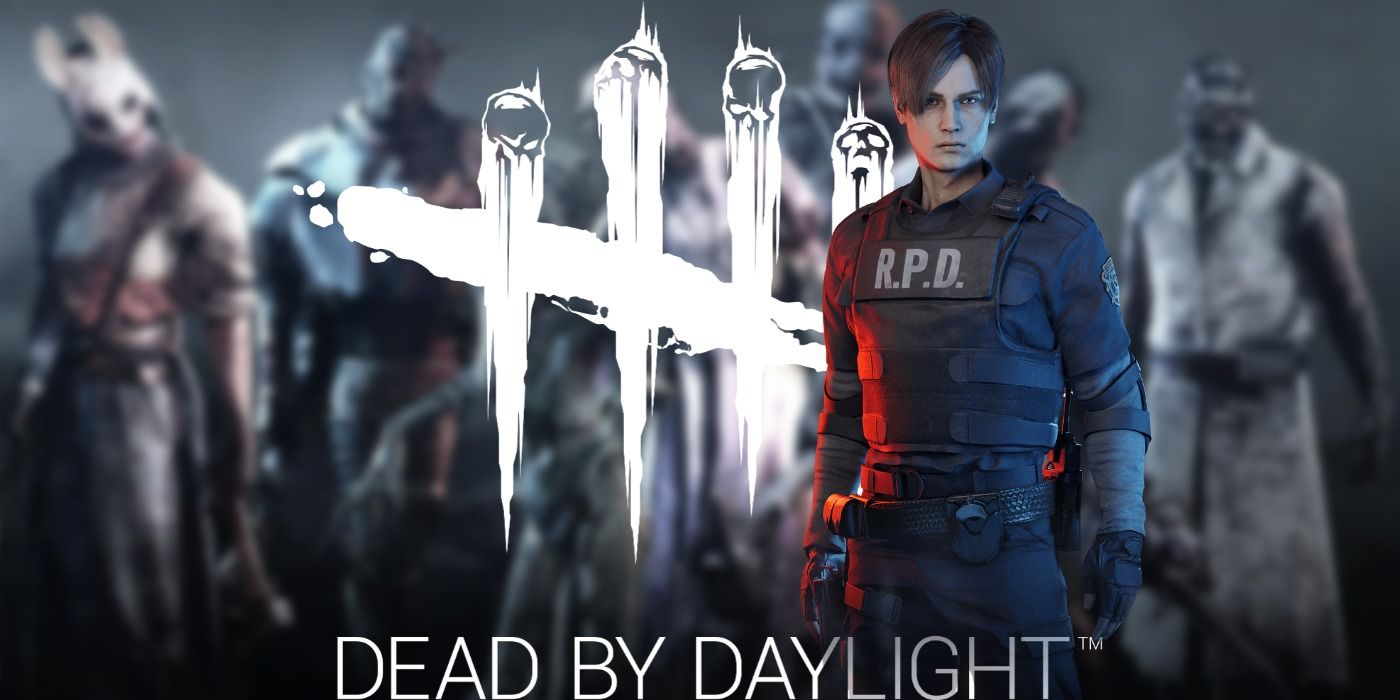 How to Play Dead By Daylight Solo (Tips, Tricks, & Strategies) 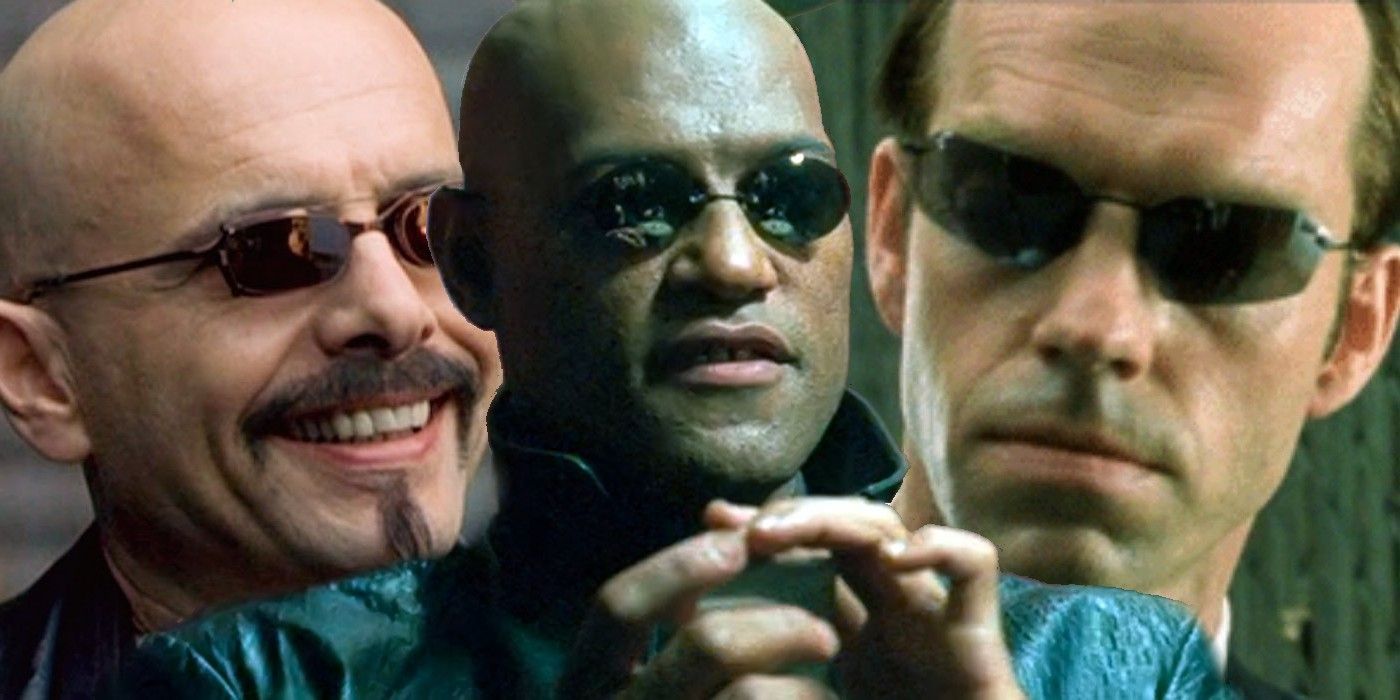 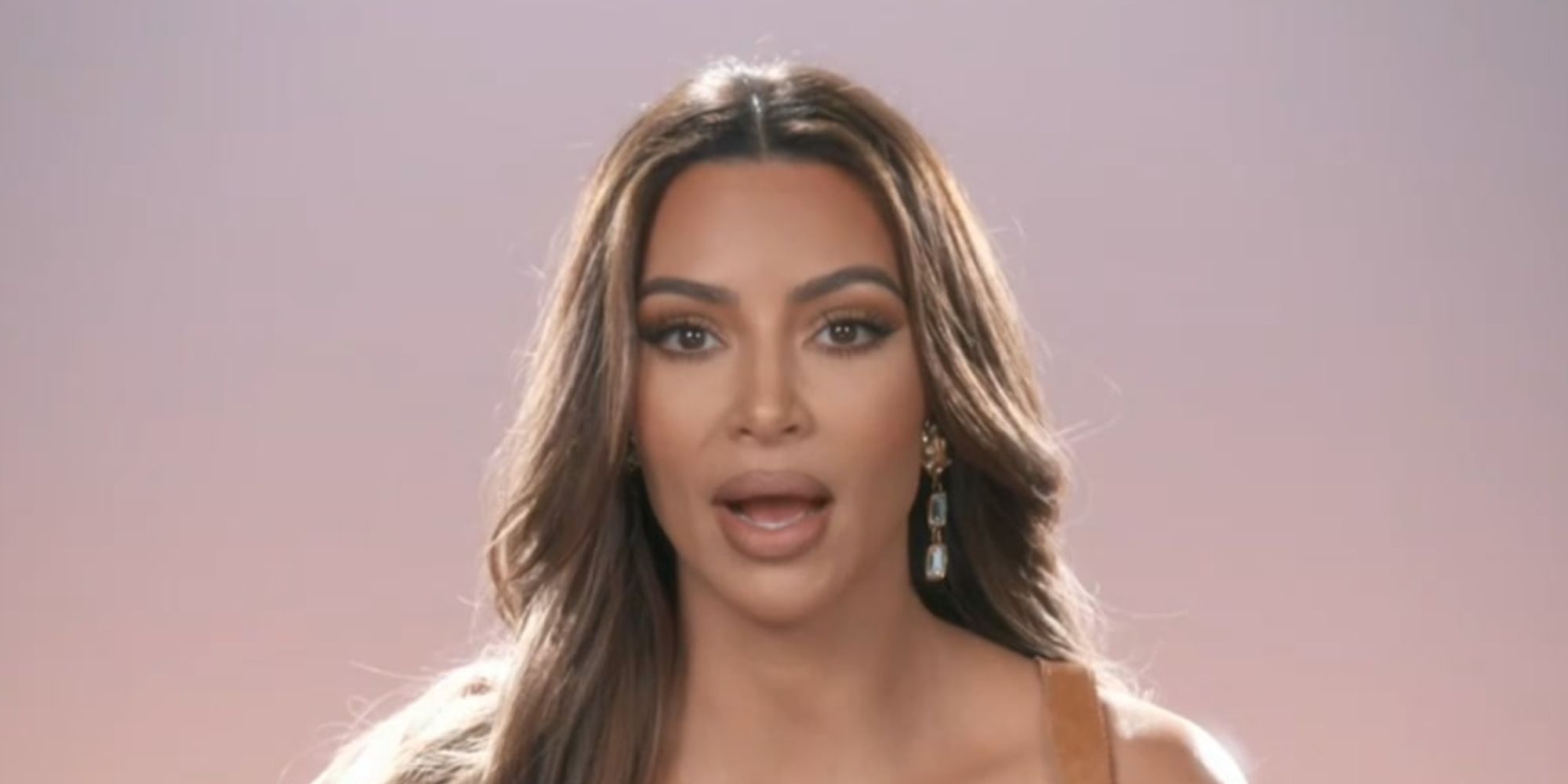