Riverdale season 5 returns on August 11 with the aftermath of Hiram Lodge’s escaped prisoners and more according to a synopsis released by The CW.

Riverdale will explore the aftermath of Hiram Lodge’s prison break when season 5 returns. The CW series became a runaway hit when it debuted in 2017 because of its melancholic and mysterious incarnation of the Archie Comics. The show centers on Archie Andrews (KJ Apa) and his friends as they aim to solve the high-stakes drama that plagues their hometown of Riverdale. Now in season 5, the teen drama has grown with viewers and morphed into the young adult genre.

Season 5 premiered in January of 2021 under less than ideal circumstances. Like the rest of Tinseltown, the series was forced to shut down production on season 4 due to the pandemic, throwing a major wrench into showrunner Roberto Aguirre-Sacasa’s plans. While season 5 was set to launch with a seven-year time jump, the first three episodes instead wrapped up previous plots. Once the flash-forward occurred, Archie, Jughead Jones (Cole Sprouse), Veronica Lodge (Camila Mendes), Betty Cooper (Lili Reinhart), and the gang were aged up and back in town as teachers at Riverdale high. Season 5 has been on a mid-season hiatus since March of 2021.

RELATED: What Happened To Riverdale’s Characters During The Time Jump

Ahead of Riverdale‘s return on August 11, The CW shared the synopsis for “Chapter Eighty-Seven: Strange Bedfellows.” Among various storylines, the statement teased the aftermath of Hiram Lodge blowing up a wall in his jail so convicts could easily escape. Read the full synopsis below:

“RETURN TO RIVERDALE — In the aftermath of the prison break at Hiram’s (Mark Consuelos) jail, Archie (KJ Apa) leads the charge to round up the remaining convicts on the loose. Tabitha (Erinn Westbrook) reaches out for Betty’s (Lili Reinhart) help when she realizes Jughead (Cole Sprouse) is missing. When Penelope (guest star Nathalie Boltt) re-enters the fold, Cheryl (Madelaine Petsch) becomes suspicious of her true intentions.”

Aaron Allen, who’s been in the Riverdale writer’s room since the beginning, penned the episode, while Tessa Blake (A Million Little Things) directed it. The synopsis makes it clear that viewers will be thrown right back into the action with the typical Hiram versus Archie antics, a Cheryl and Penelope (who benefited from the prison break) drama spectacle, and Betty on the case. Though, the latter is missing her partner in crime with Jughead MIA.

Riverdale season 5, part 2 seemingly regurgitates the same actions that it’s been churning out since the beginning. Archie is unsurprisingly wearing his hero complex on his sleeve and in opposition to Hiram as he rounds up the convicts. Meanwhile, Jughead going missing has become somewhat of a series trope. While the time jump has breathed new life into these routine scenarios, clearly the characters of Riverdale are doomed to constantly battle their respective demons. Of course, putting its players in the same situations over and over again could be a major reason why the show is so successful. After all, the production knows what its fans want to see and is churning out exactly that.

NEXT: How Riverdale’s Use Of Aliens & Cryptids Can Bring Back Sabrina

Robert Peterpaul is a Movie/TV News Writer for Screen Rant. He’s currently the host of The Art of Kindness podcast, which aims to showcase celebrities using their platform to make the world better. Peterpaul has been a professional Writer/ Editor for over eight years, writing for high-profile publications like HuffPost, Backstage and HOLA! USA, where he served as the Weekend Editor for six years. Robert has also worked on various television shows and films, including: NBC’s “America’s Got Talent” and “Access Hollywood.” When he’s not writing about entertainment, he’s entertaining. Robert has appeared in films like James Franco’s “King Cobra,” TV series such as Amazon Prime’s “New Dogs, Old Tricks,” and ad campaigns for brands like T-Mobile. He also has a long-running career in the theatre, getting his start Off-Broadway when he was child. Speaking of childhood, Robert’s second home growing up was blockbuster, where he rented “The Goonies” more times than any customer (always with a side of Sour Patch Kids, of course). His undying passion for entertainment and storytelling continues to thrive. He thanks you for reading and hopes you follow your bliss. You can follow him on Instagram/Twitter @robpeterpaul and at www.robertpeterpaul.com.

Yes, two medal contenders were disqualified from an Olympic race because their natural testosterone levels were too high

Robert Shaw dies at 83; was Chicago alderman, member of Cook County Board of Review 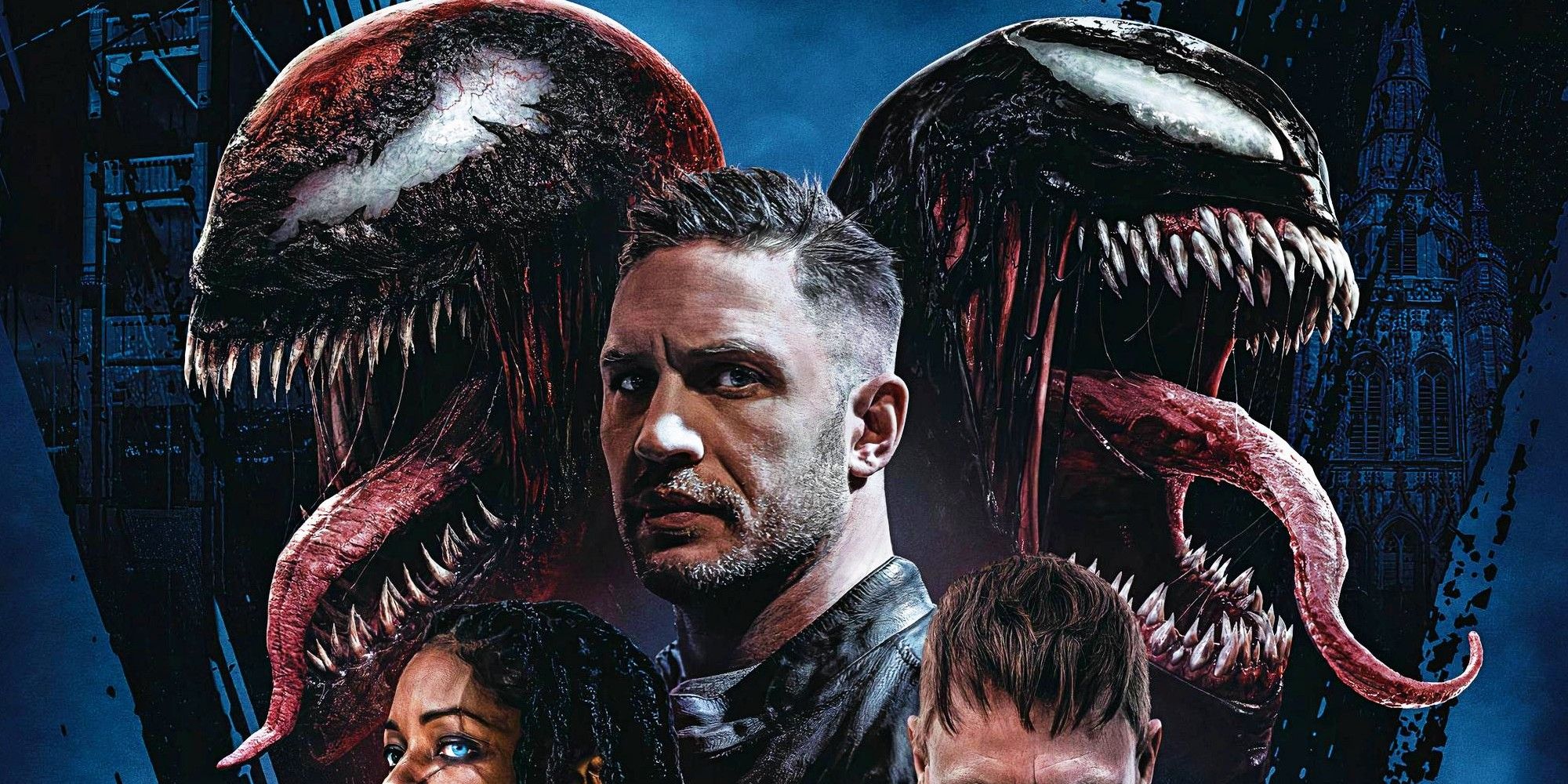 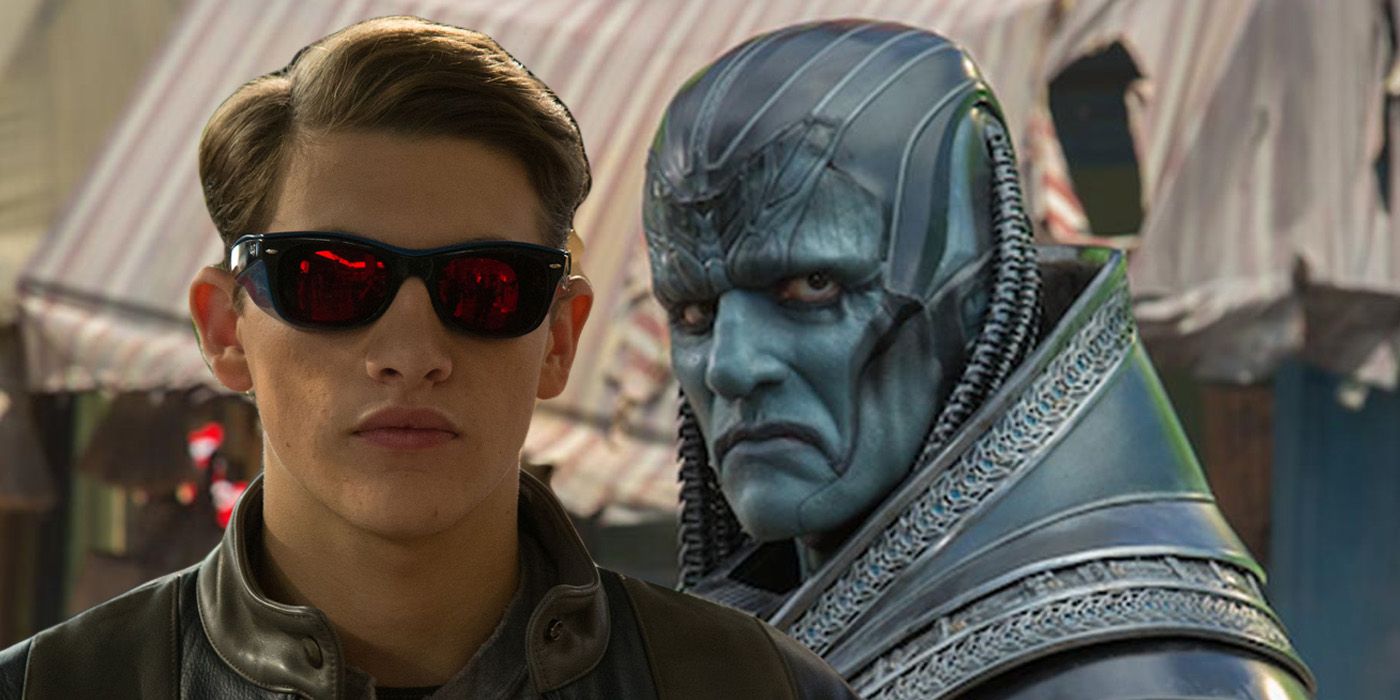 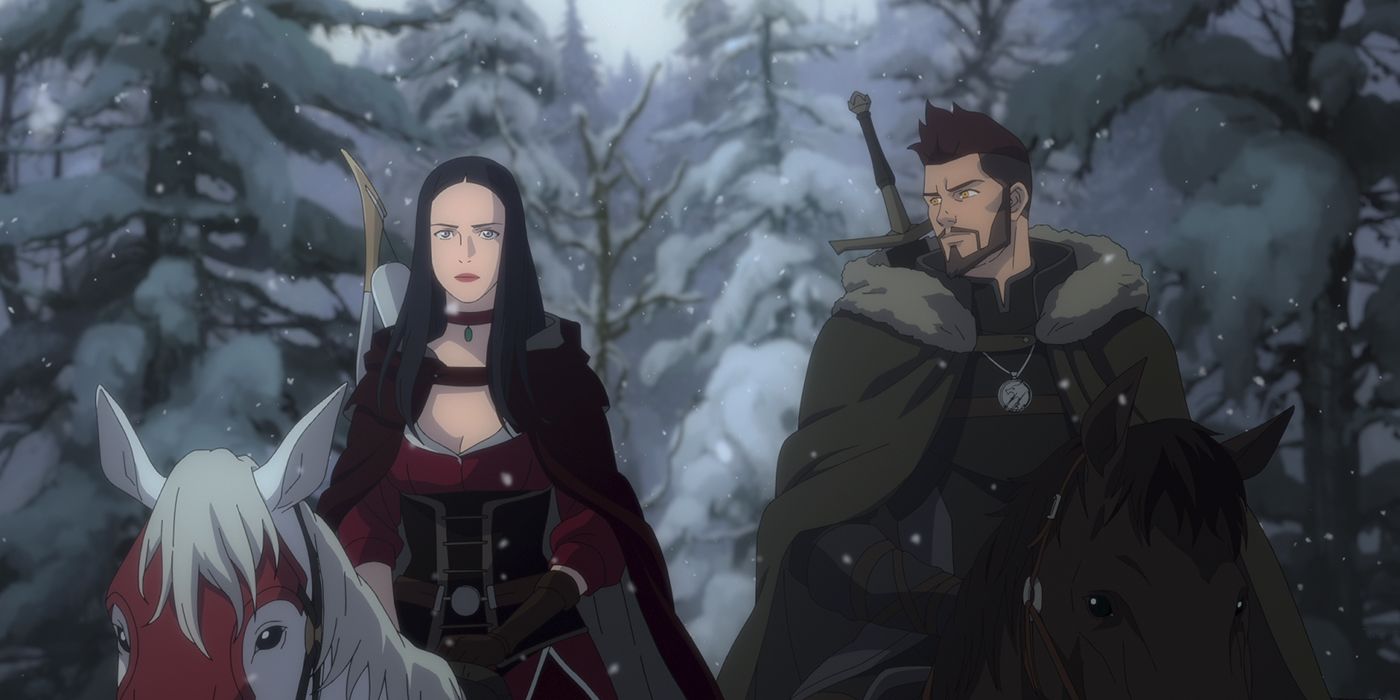