Rain on Your Parade is a silly game, with sillier achievements. The most creative ones are secret by default, and here are the steps to unlock them.

There’s been a hilarious trend in gaming of late that involves playing as characters whose only desire is to cause mischief. Rain on Your Parade is the latest entry in what appears to be a lasting sub-genre of puzzle games. Players take control of a rain cloud, and their sole objective is to cause trouble to the unsuspecting inhabitants of fifty levels.

Players complete objectives to beat a stage, but outside of the main experience, Rain on Your Parade features plenty of (sometimes downright silly) achievements to unlock. Of the 22 achievements available, four are completely hidden, with another coyly displayed right from the beginning with a vague description of how to acquire it. The steps to claim each of these achievements aren’t complicated, but they are esoteric, so a little help is warranted.

The Secret Achievements in Rain on Your Parade

First, the objectives from the level “It Came from the Sky” need to be completed. Doing this awards the chainsaw cosmetic item. After equipping the chainsaw, players need to head back to the “Cloudy Hill” level. The combined spookiness of the stage as well as a chainsaw-wielding rain cloud is enough to unlock the achievement.

Wearing sunglasses at night is the way to nab this one, and players can accomplish that by getting the sunglasses accessory upon completing the objectives on “The Beach.” Donning the shades and then heading to the stage “Spoopy Forest Road” will complete the steps and unlock the achievement.

After completing the last of the regular stages, players unlock a sort of test room that has the game developers walking around a bunch of untextured cubes. Guiding the cloud to the very northwestern portion of the stage will reveal Dave’s office. Using the cloud’s tornado ability here will cause the game to “crash” and take players back to the title screen, at which point the achievement will unlock.

Patience is the key here. After completing the game once and starting New Game+, players should head to the stage “Don’t Move.” Nabbing this one is simple: Don’t move…for an hour. After the score reaches 3,600 this achievement pops.

Though not technically a hidden achievement, the description for this one doesn’t help much when it comes to unlocking it. Fortunately, it’s not hard to get. Toward the very end of the game, and near the last collection of stages, players should backtrack a little way to a lone mountain sitting on the western side of the map. Using the cloud’s thunderbolt will destroy the mountain and reveal a cat. After speaking with the cat, the achievement will unlock.

Most of the achievements in Rain on Your Parade are at the very least fun to collect, but the team at Unbound Creations really let their imaginations fly to come up with these goofy objectives. They fit in perfectly with the absurd fun that defines the core concept of this crazy game.

More: Why Overcooked: All You Can Eat Is So Much More Chaotic on PS5

Rain on Your Parade is currently available on Nintendo Switch, PC, and Xbox One.

Eric is a freelance writer specializing in games and entertainment. He’s got many an article on both the internet and in print magazines with his name on it and hopes to keep writing for as long as words exist. 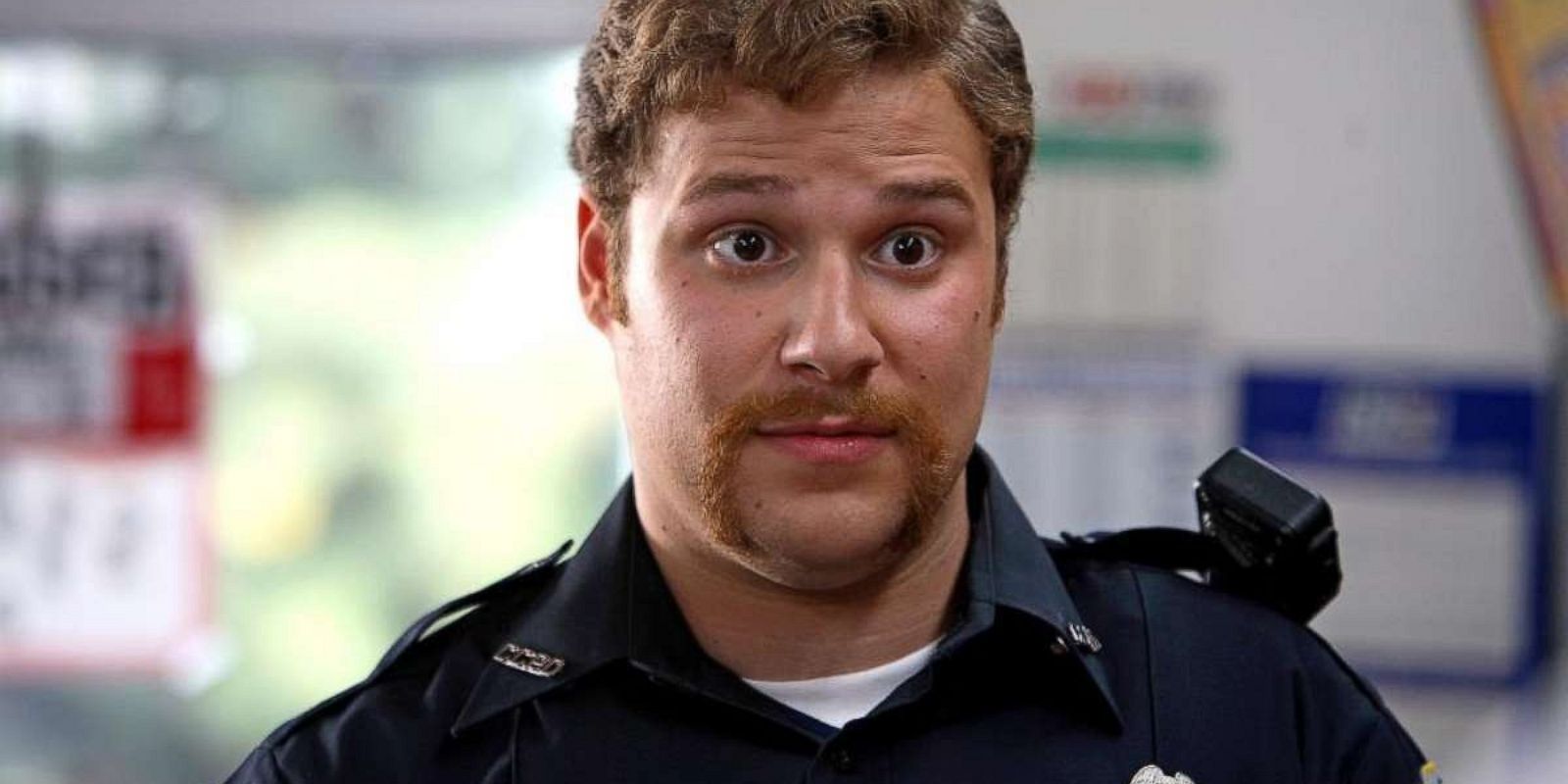 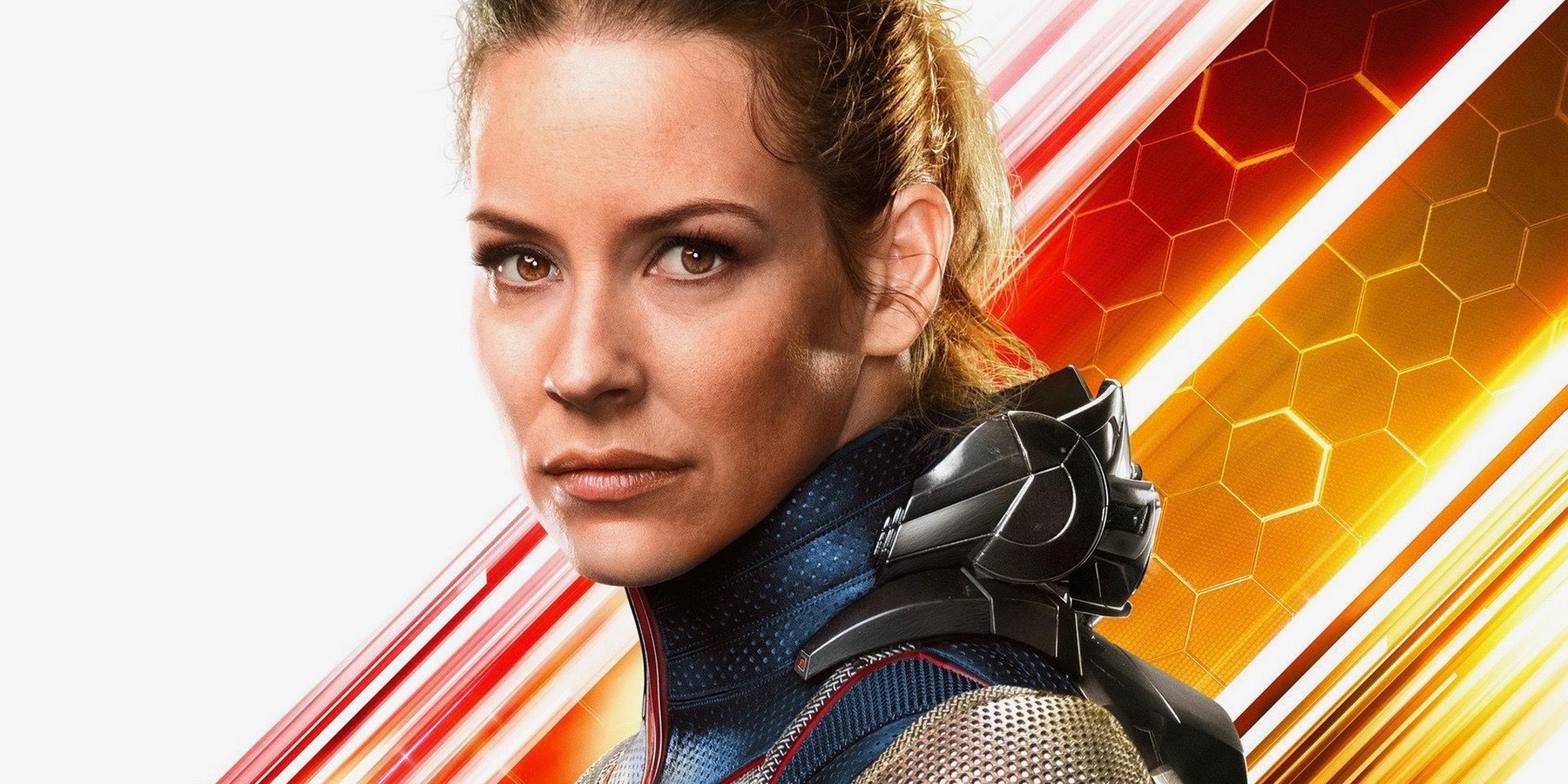 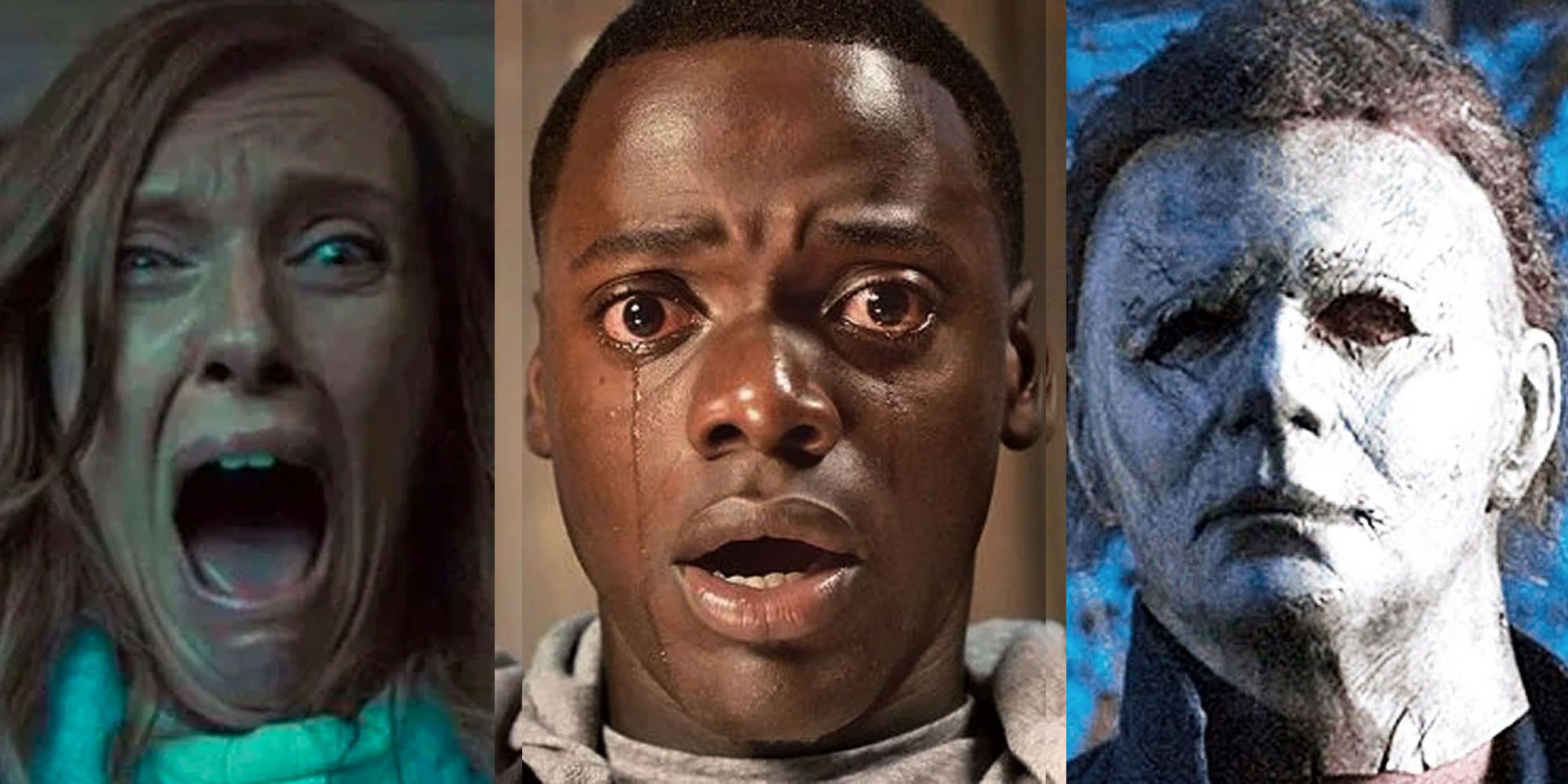 The 14 Best Horror Movies Of The Last Five Years, According To Reddit 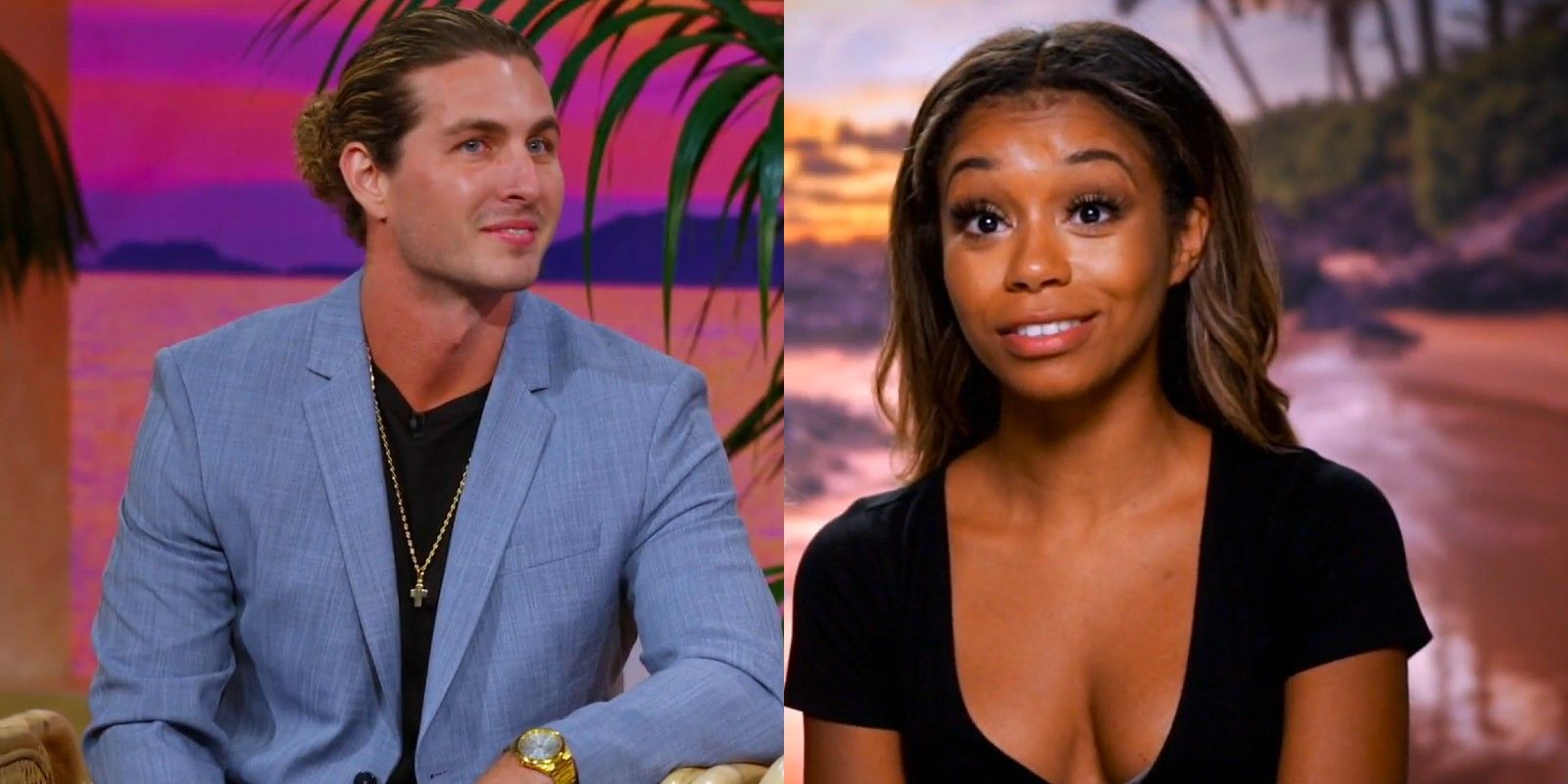