Tom Holland confirms that before No Way Home’s multiverse was planned, Marvel’s third Spider-Man film was going to feature Kraven the Hunter.

Tom Holland has revealed that Spider-Man: No Way Home was originally planned to feature Kraven the Hunter. The upcoming third entry in the Marvel Cinematic Universe’s Spider-Man franchise will finally be bringing the beloved Spider-Verse into live-action. The film is already confirmed to feature villains from previous Spider-Man outings, such as Willem Dafoe’s Green Goblin, Alfred Molina’s Doc Ock, and Jamie Foxx’s Electro. It is also heavily rumored that the Tobey Maguire and Andrew Garfield iterations of Spidey will be appearing as well. No Way Home is already breaking box office records and is gearing up to be the biggest film of the pandemic era when it opens next week.

The maniacal hunter, Kraven, is an iconic Spider-Man villain that has yet to be brought to the big screen, despite numerous attempts to do so. Black Panther director, Ryan Coogler, has previously stated that he considered using the character in his film before the idea was shot down, and Spider-Man: Homecoming and Far From Home director, Jon Watts, has also mentioned that he would like to fold Kraven into one of his Spider-Man films. Despite neither directors’ wishes playing out, Kraven is confirmed to be coming to the big screen in his own solo film. The Kraven the Hunter film is coming from director J.C. Chandor (Triple Frontier), and it will star former-Quicksilver Aaron Taylor-Johnson in the role.

In a new interview with Collider, however, Spider-Man himself, Tom Holland, confirms that Jon Watts had planned to use Kraven as the villain in the MCU’s third Spider-Man entry. His comment follows Zendaya expressing her initial doubt that the multiverse would happen, to which Holland replied that Watts had planned to do a Kraven film for a long time. His full statement reads:

“For a long time, there was going to be a Kraven movie that was going to be the third movie because things weren’t working out and all sorts of different stuff. Jon pitched me this Kraven movie, which actually was really cool. I don’t want to talk about it in case that movie ends up happening down the line, but it was fun.”

The idea that the third Spider-Man film was almost a Kraven film confirms that Marvel has been wanting to bring this character to the screen for a while. While it’s uncertain in what way the new Kraven film with Taylor-Johnson will connect to the MCU, the film will likely be set in the same universe as Sony’s other Spider-Man adjacent properties, Venom and Morbius. The character could also still be planned as a villain in the next Spider-Man trilogy following his solo film.

It’s no wonder why directors have been trying to bring Kraven to the big screen for a while, as there are incredible opportunities that the character presents. In the comics, the hunter is known for choosing Spider-Man to be his prey of choice. If Kraven had been the villain in Spider-Man: No Way Home, the film could have easily built off Far From Home‘s post-credit scene with Peter Parker’s identity being revealed. That revelation puts a big target on Peter’s back, and it’s one that Kraven the Hunter could quickly have put in his sights. The fact that there has been a continual interest in Kraven likely means the character won’t be going away soon after his introduction. Taylor-Johnson’s Kraven will reportedly play a big role in the MCU, and it’s incredibly exciting to consider the threat such a character would pose.

More: Why Kraven Will Be Different From Sony’s Other Spider-Man Movie Villains

1000-Lb Sisters: All About The Slaton Family’s Generational Hoarding

Kyle Kruse is a Movie/TV News Writer for Screen Rant. He’s a recent graduate from the University of Nebraska-Lincoln, where wrote movie reviews for the student newspaper, The Daily Nebraskan. He started writing about film and television on a personal blog in high school, and he’s always had a passion for keeping up with the latest news in entertainment. Some of his favorite movies are The Lord of the Rings, Birdman, Monty Python and the Holy Grail, and The Empire Strikes Back. 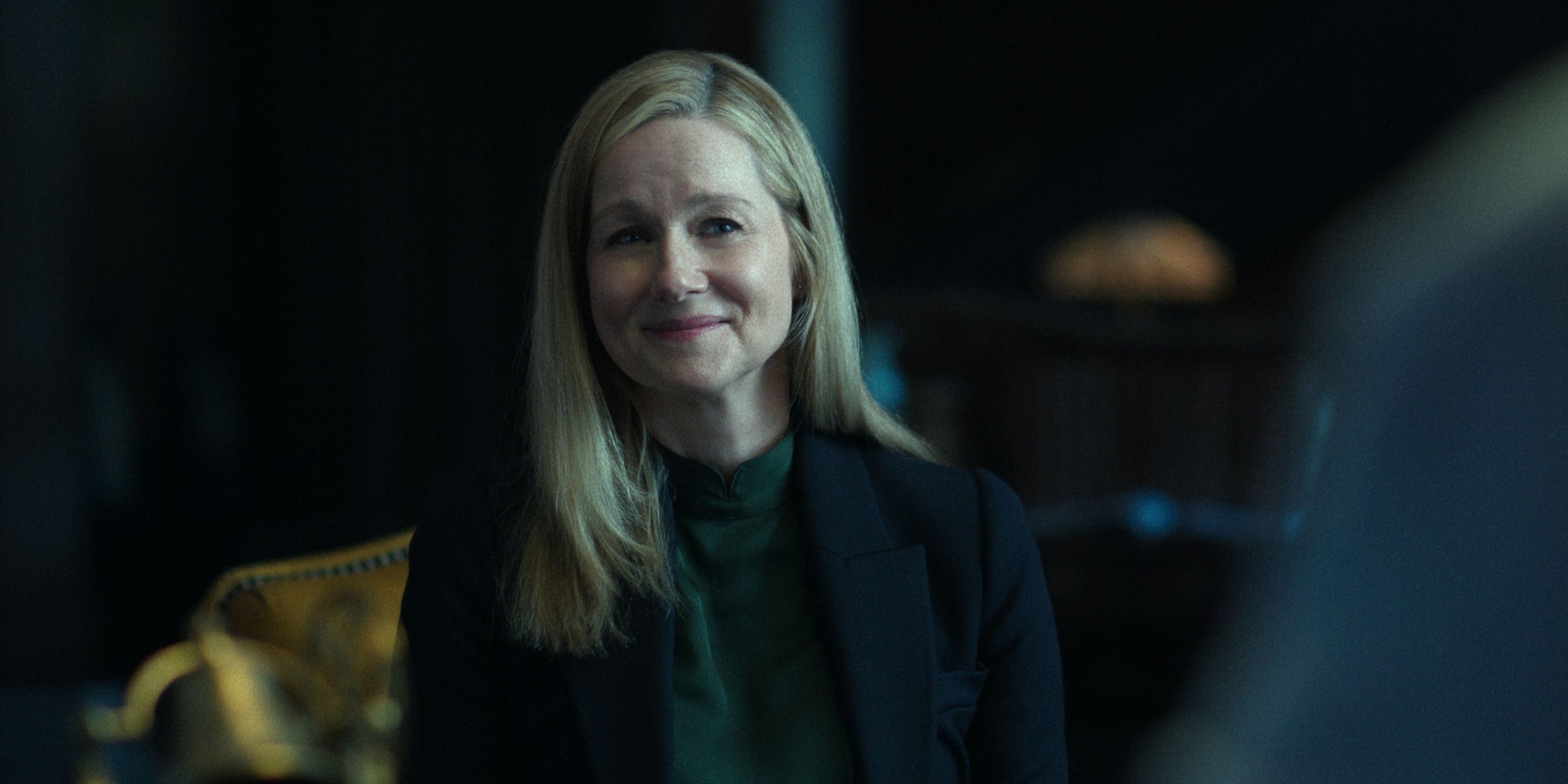 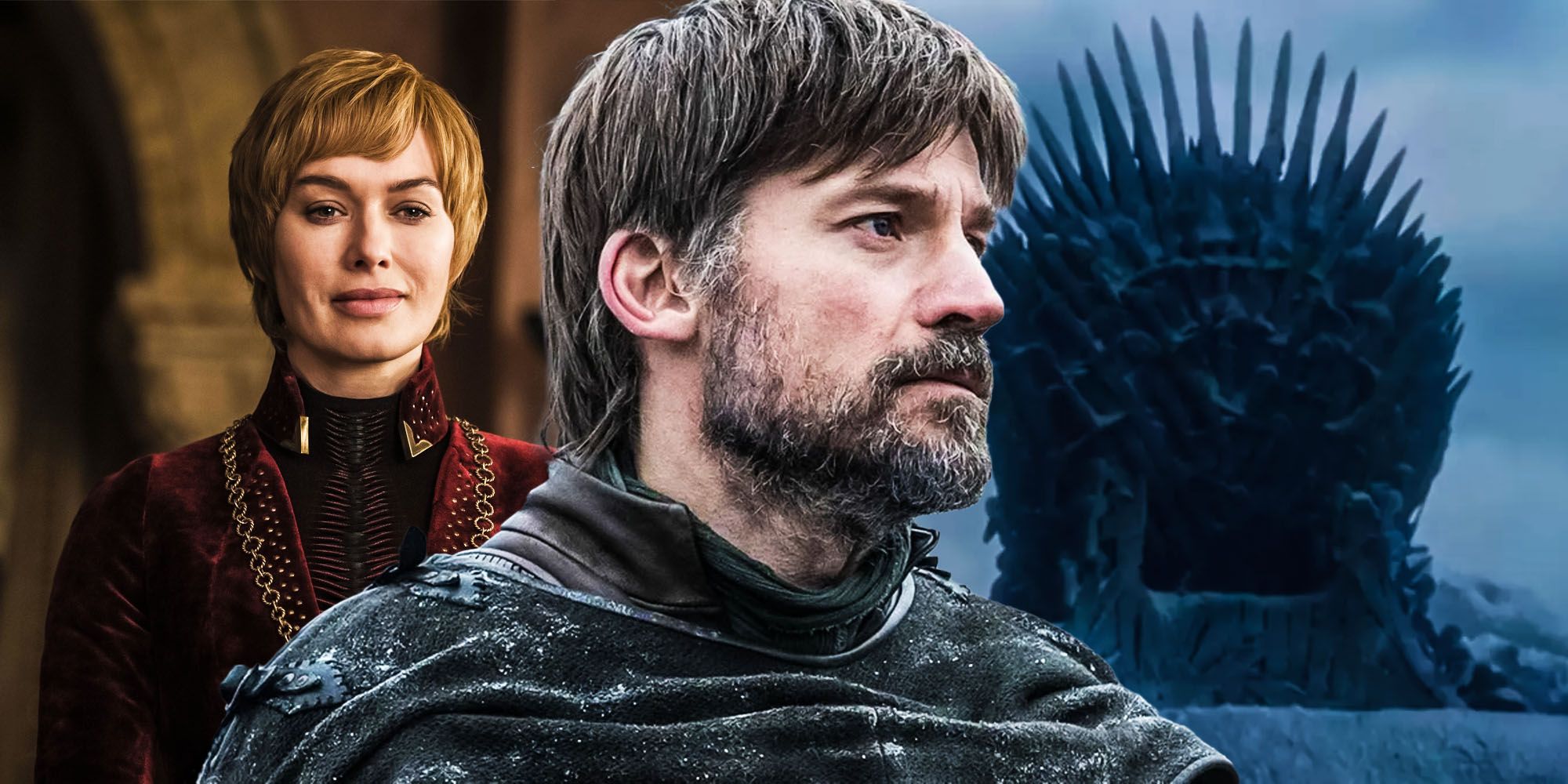 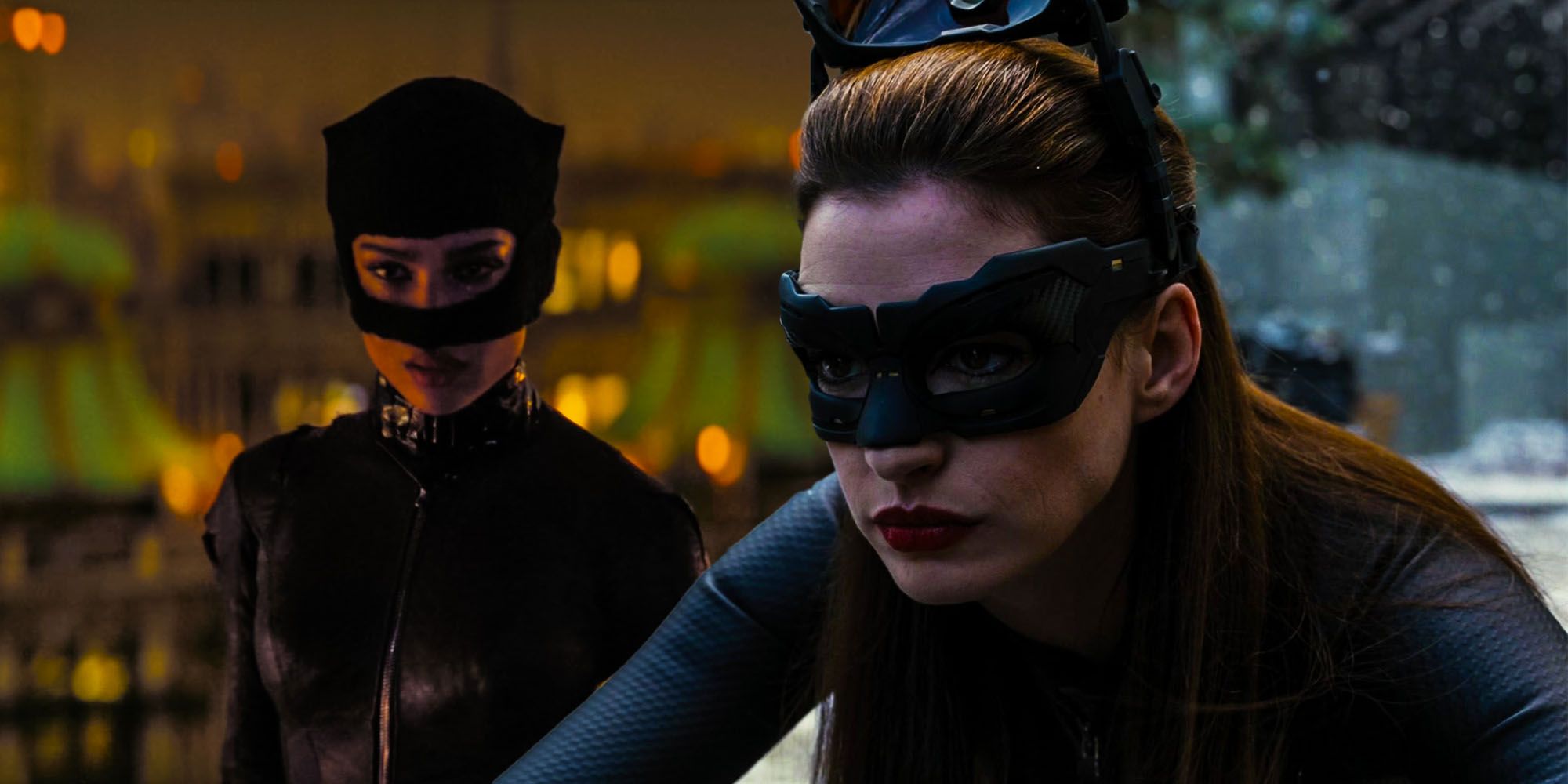 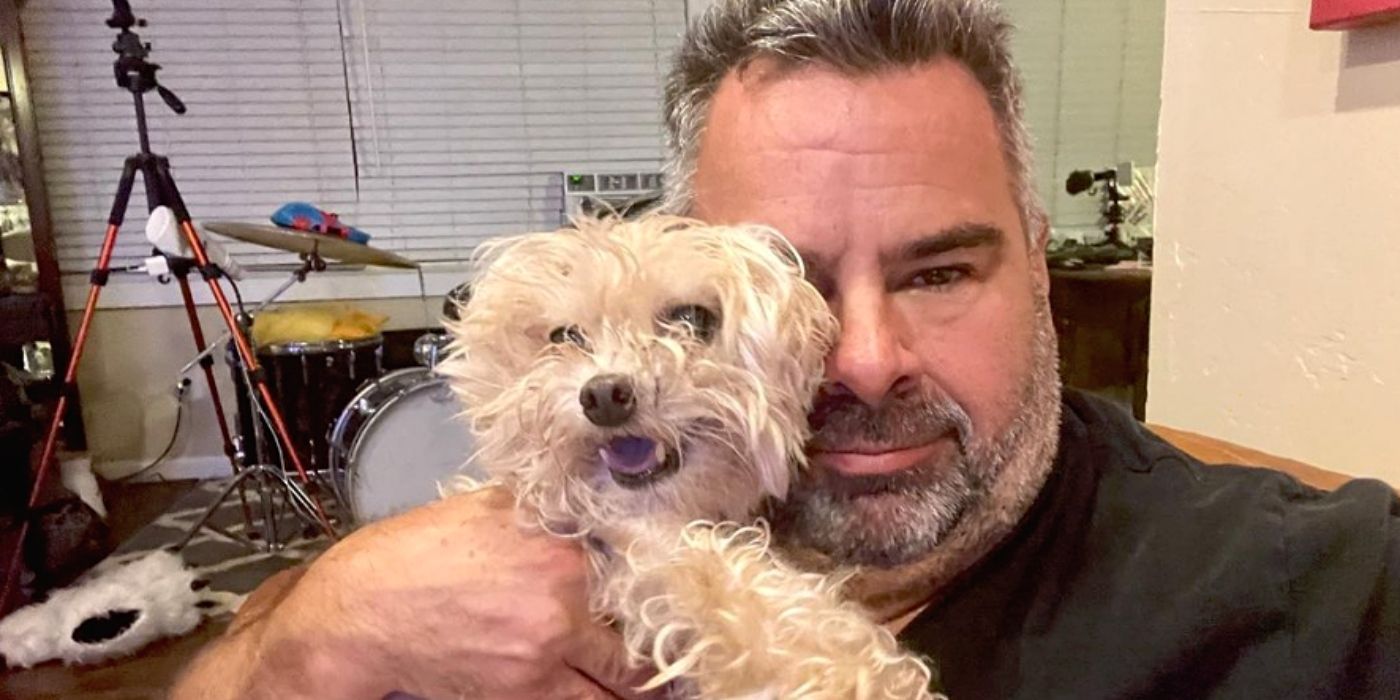